Remember The Show ‘Make It Or Break?’ See What The Entire Cast Is Doing These Days 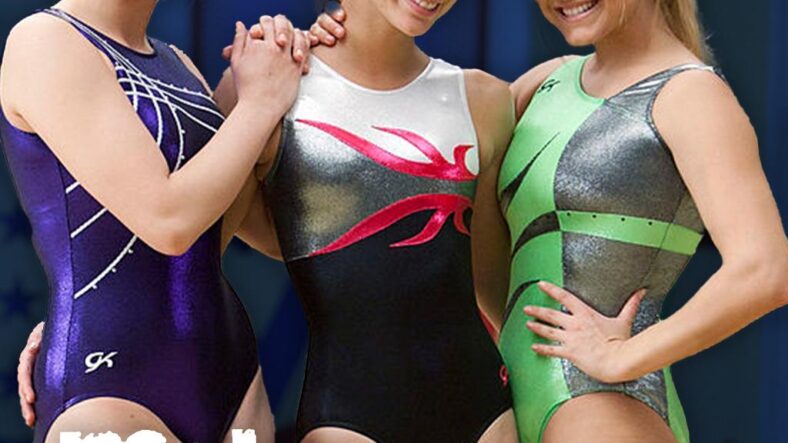 Can we get a show of hands — did anyone else watch the show Make It or Break It when they were younger? Well if you did, prepare to have your minds blown because Ayla Kell, who played Payson Keeler is turning 30 years old on Wednesday, October 7. She was only 18 when she starred in the Freeform series, which means it has been more than 11 years since the show premiered! That’s right, it aired its first episode on June 22, 2009, and we cannot believe how fast time has flown by.

For those who forgot the beloved series followed a group of gymnasts on their journey to the olympics. But along the way, injuries, drama, jealousy, social class, boys and so much more got in the way. It also starred Josie Loren, Cassandra Scerbo, Chelsea Hobbs and more. It went on for three seasons before it concluded in May 2012, and it was definitely a big part of a lot our childhoods!

But wait, what are the stars doing these days, you ask? In honor of Kell’s birthday, we decided to check in on the entire cast, and boy, have they changed a lot over the years! Here’s what they’re all up now…

What Is Ayla Kell Doing Now? 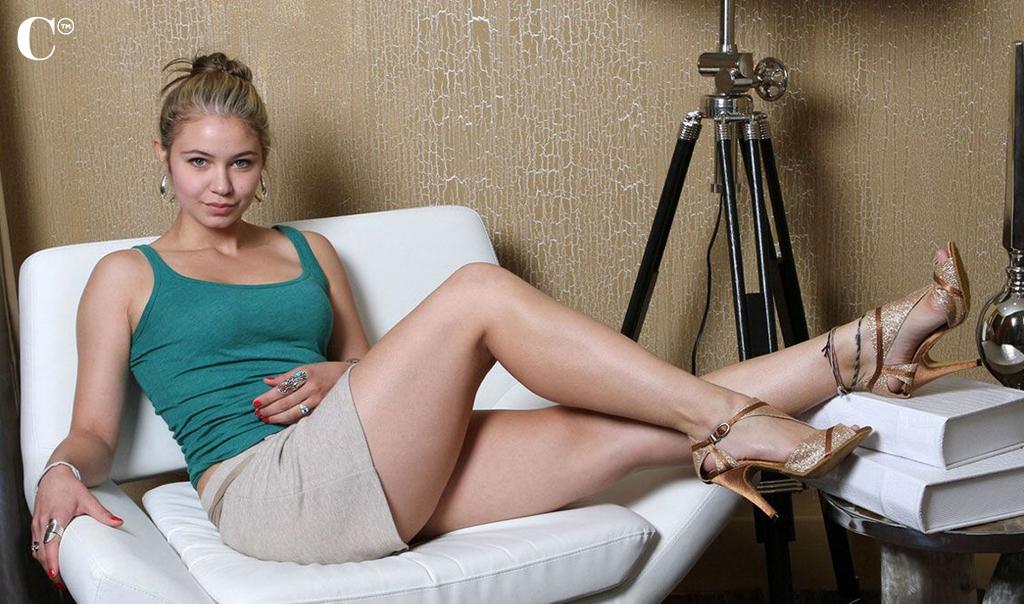 Kell continued to act after Make It or Break It ended, landing roles in Missing at 17, SnakeHead Swamp, Walt Before Mickey, Christmas at Rosemont, Sable, Adverse, Never and Again and more. But that’s not all. She also has been featured for her amazing dancing, and acted in commercials for Disney, Sony, Mattel, Pringles and more. As for her love life, she got engaged to Disney Channel actor Sterling Knight in October 2018.

What Is Josie Loren Doing Now? 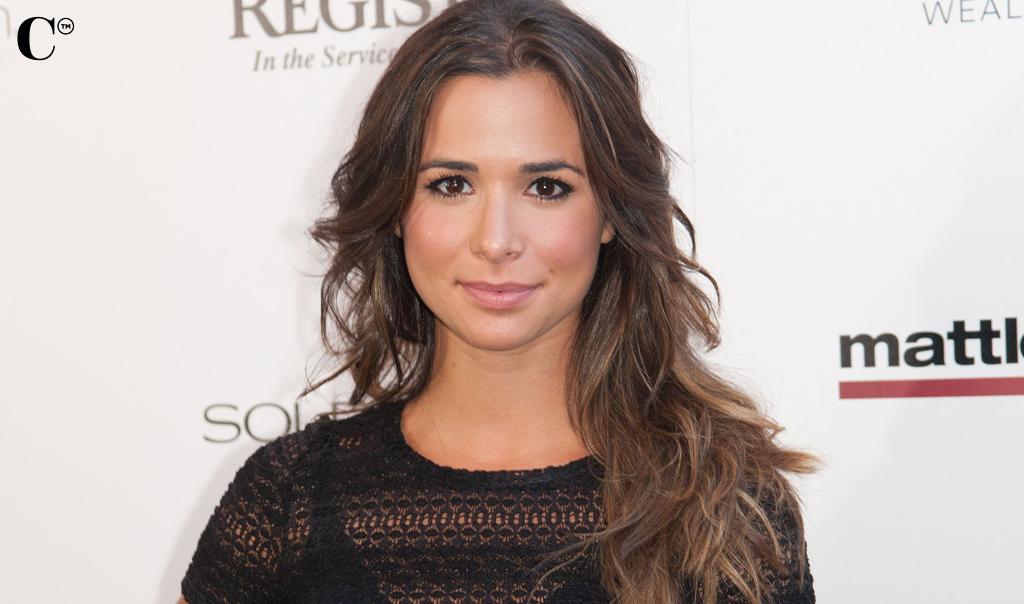 Make It or Break It was just the beginning for Loren. She went on to star in 21 & Over, Hit the Floor, Honor Student, The Mentalist and more. She also spent some time focusing on her education, and graduated from LMU Law School in 2019. And get this — the actress is now a mother! She and her husband, former NFL player Matt Leinart, welcomed a son together, named Cayson Asis Leinart, in January 2020.

What Is Cassandra Scerbo Doing Now? 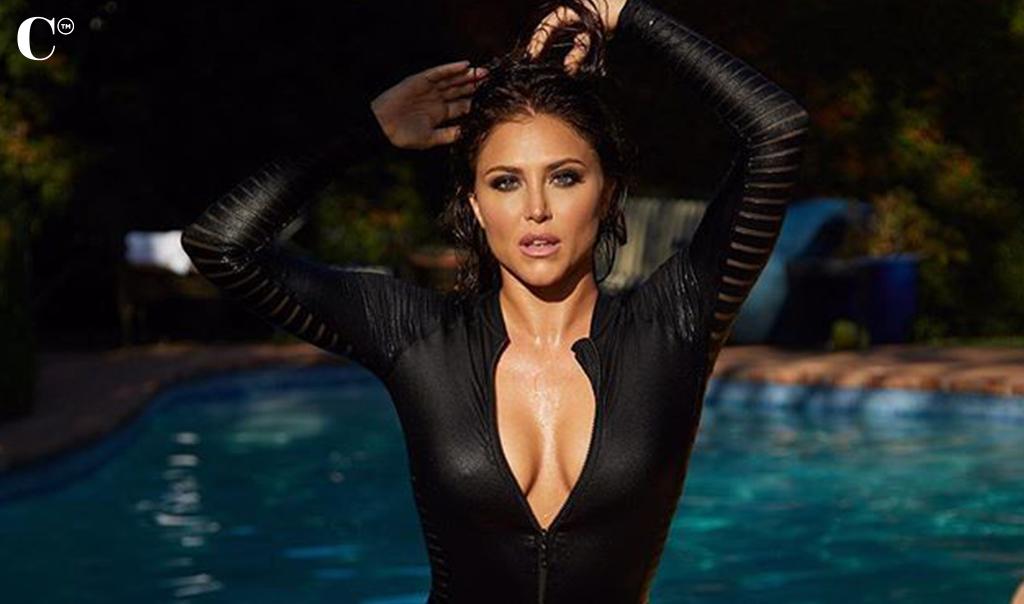 After Make It or Break It ended, Scerbo appeared in Music High, Isolated, Not Today, Sharknado, Bering Sea Beast, My Life as a Dead Girl, Randy Cunningham: 9th Grade Ninja, Agoraphobia, Take a Chance, The Perfect Soulmate, Truth or Dare, Grand Hotel and others. She also co-founded an anti-bullying foundation called Boo2Bullying. You go, girl!

What Is Chelsea Hobbs Doing Now? 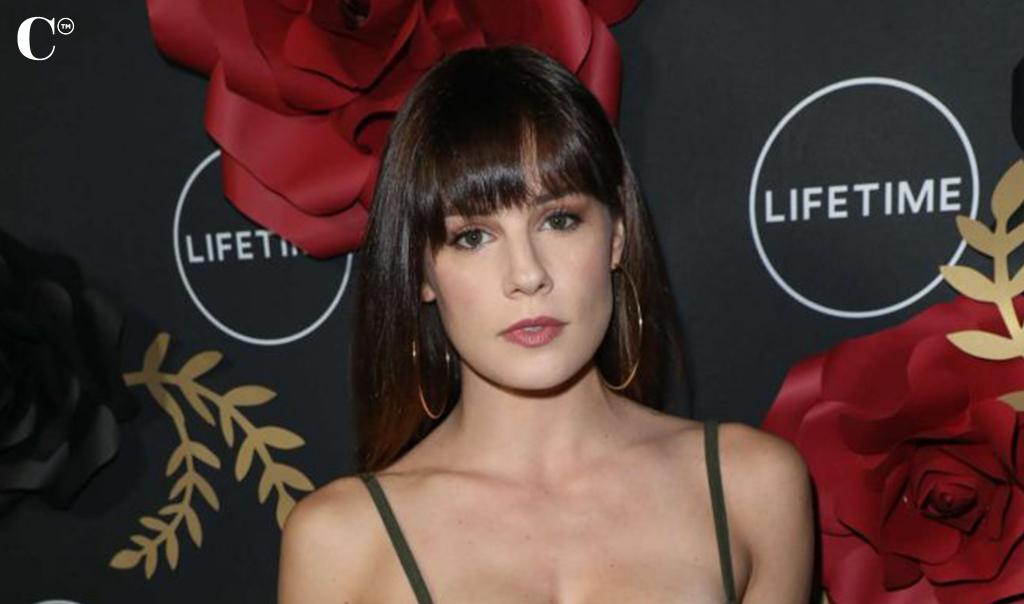 Hobbs may always be Emily Kmetko in fans’ hearts, but that didn’t stop her from accomplishing a lot after Make It or Break it ended. She starred in The Trainer, June in January, The Nine Lives of Christmas, The Unauthorized Melrose Place Story, The Psycho She Met Online, UnREAL, Killer Ending, Left for Dead, Forever Christmas and more! Wow, the list seriously goes on and on. She married photographer Teren Oddo in 2007, and their a daughter was born in 2006, and their son in April 2011. They split up in 2014, and she got remarried to a guy named James Neate earlier this year. They welcomed a son together in May 2020. 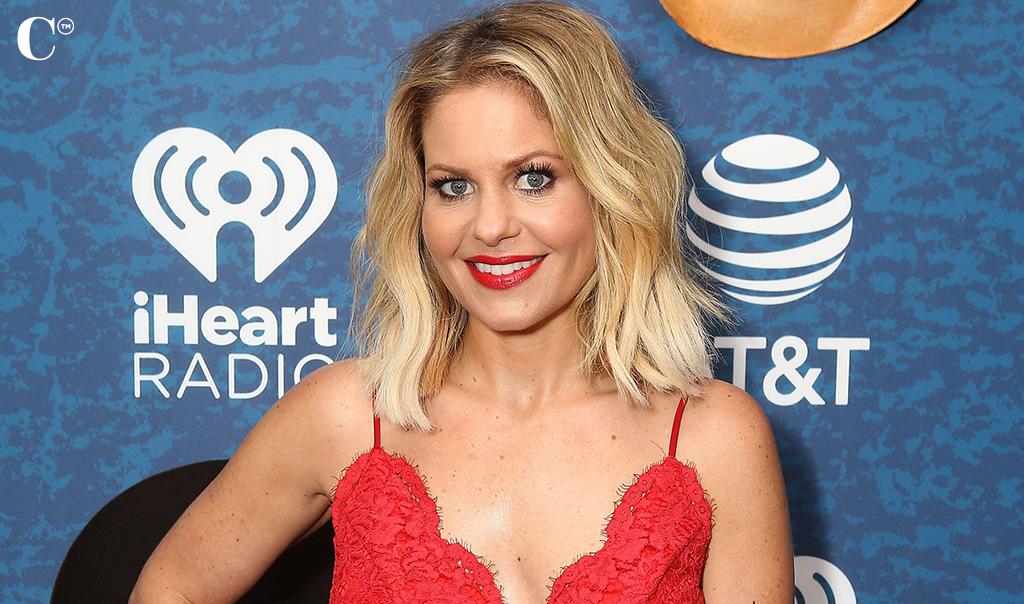 Fans may recalled that Cameron Bure played Summer Van Horne in the show. After it ended, she most famously went on to reprise her role as D.J. Tanner in the Full House spinoff series, Fuller House. She also acted in Aurora Teagarden Mysteries, Christmas Town, A Shoe Addict’s Christmas, F.R.E.D.I., Switched for Christmas, Journey Back to Christmas, A Christmas Detour, Faith of Our Fathers, Just the Way You Are, Christmas Under Wraps, Let It Snow, Finding Normal, Puppy Love and more. The star also wrote four books of her own, and has started her own family, too! Her and her husband, NHL hockey player Valeri Bure, have a daughter and two sons.

What Is Neil Jackson Doing Now? 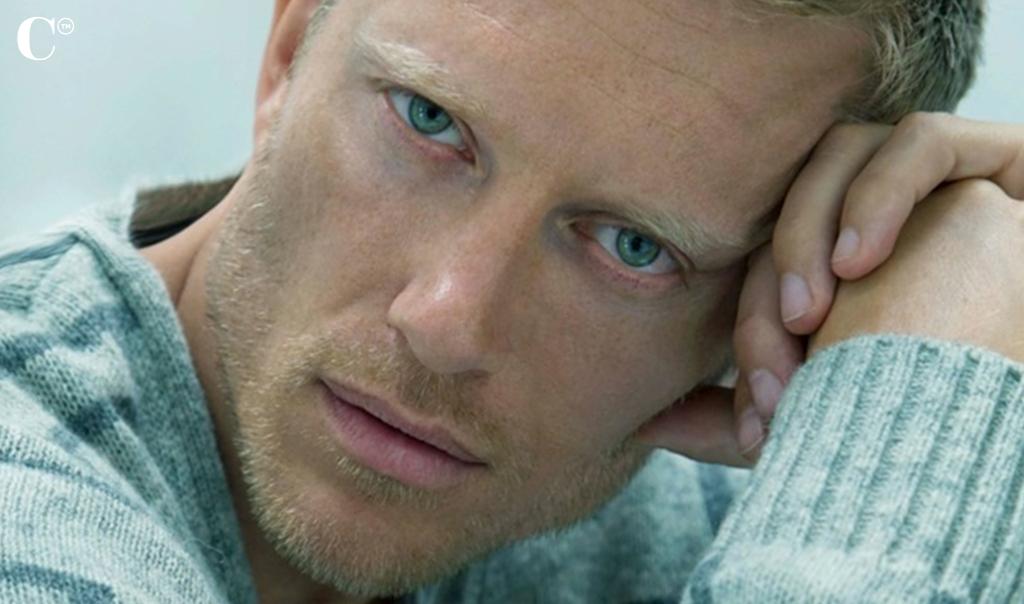 What Is Zachary Abel Doing Now? 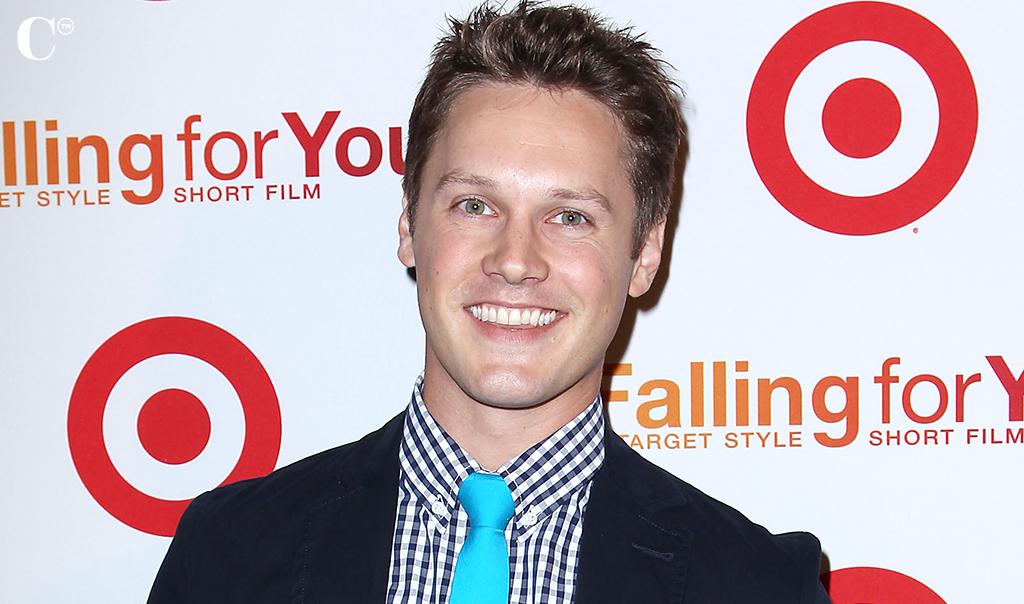 Abel acted in a few movies and TV shows after Make It or Break it, including Night Club, Shelter and One by One. He also had a few appearances in the TV shows Criminal Minds, The Secret Circle, Awkward., High Expectasians. On April 22, 2019, he announced that he was engaged to English actress Elizabeth Henstridge! Congrats!

What Is Johnny Pacar Doing Now? 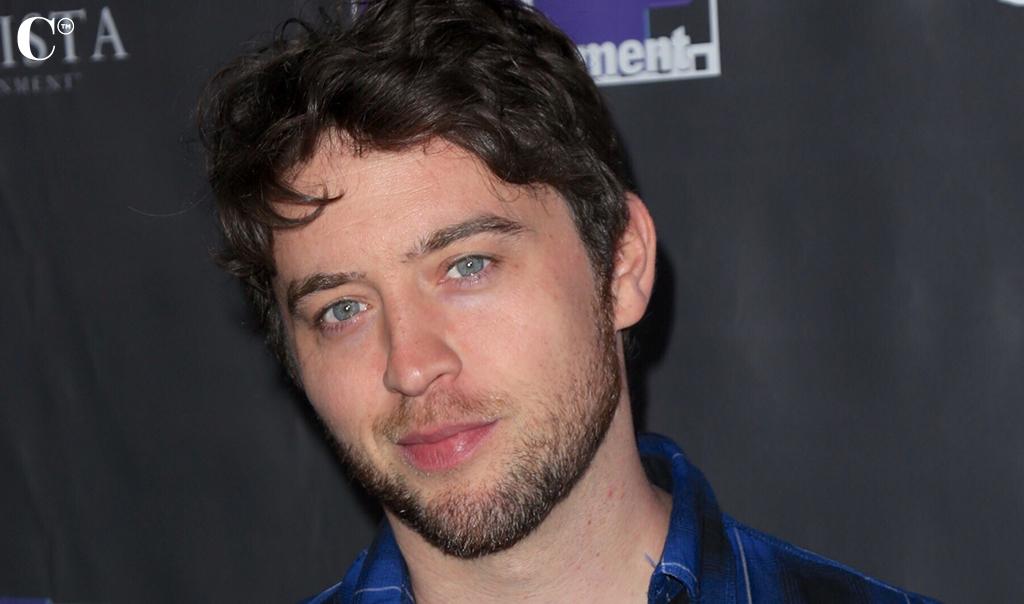 Remember Damon Young from Make It or Break It? The actor behind the role went on to star in Zombie Apocalypse, Playback, Channeling, Hot Mess, The Remaining, 10 Year Reunion, Night Nurse, Selfie Dad and others. He also stepped into the world of music, and released two of his own albums, called “Moment of Time” and “Give It Our Love.” He also formed a band called Forever the Day with his former Make It or Break It costar Cody Longo, and they released two EPs together.