Military Coup Rocks Mali after Night of Violence and Uncertainty

The North African country has changed hands as military leaders seized power in Bamako, Mali. After a night of violence 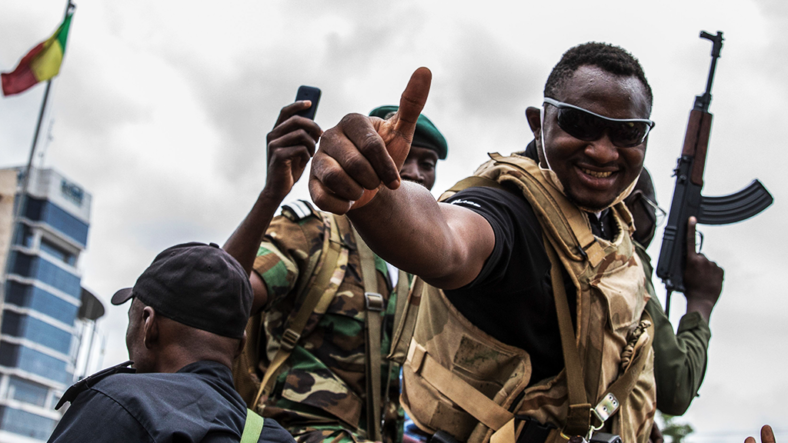 The North African country has changed hands as military leaders seized power in Bamako, Mali. After a night of violence in the capital, President Ibrahim Boubacar Keïta announced his resignation while in the custody of opposition soldiers.

How did it come to this?

Protests have been simmering in the streets of Mali for weeks now, as the North African country grapples with much of the same problems facing other countries in the wake of the COVID-19 pandemic. Financial instability, uncertainty, and difficulties imposed by lockdowns have left problems in their wake. But Mali has been dealing with more than most.

On Tuesday, chaos erupted in Bamako as soldiers barricaded roads and gunshots rang out through neighborhoods. In the late hours of the evening, military leaders took Keïta into custody. Just after midnight, they paraded him out in front of cameras and he gave a speech where he claimed to want an end to bloodshed. Keïta said, “I do not wish for blood to be shed anymore so I can maintain power.” 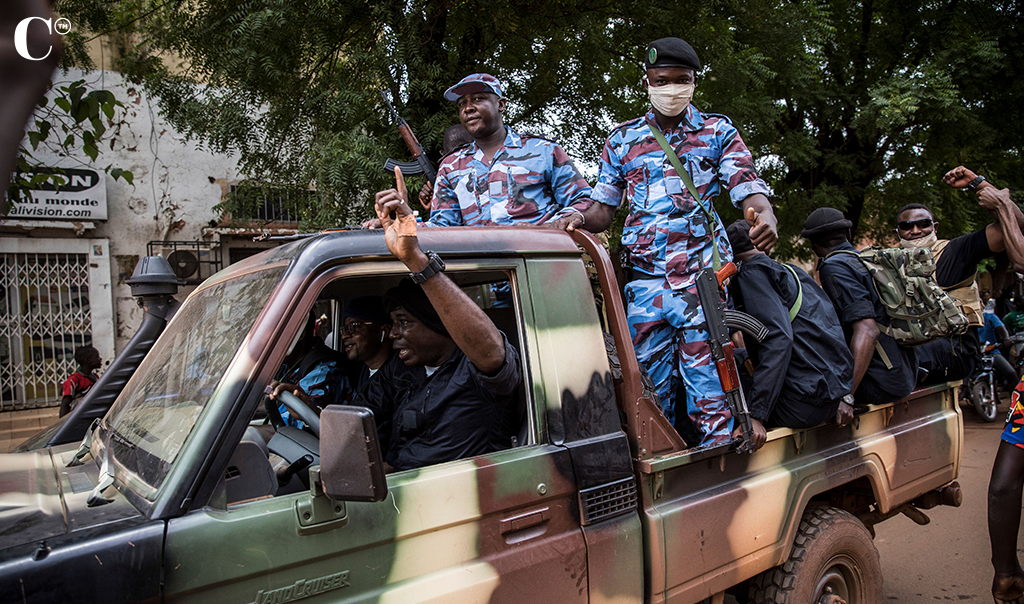 Many things have led to recent tensions

This has been almost a decade in the making. Keïta took power during a coup in 2012, and although he subsequently, “won,” elections in 2013 and 2018, the people have been rumbling beneath the surface about corruption in the political ruling elite. Critics suggest that Keïta is failing to contain extremist religious groups and wasting resources during the long battle to oust terrorist cells from the North African country. Mali has become a stronghold for groups like al-Qaeda.

In March, during strict mandated lockdowns due to the COVID-19 pandemic, Mali pretended at elections, although fewer than 24% of voters were able to turn out to vote.

Soumaila Cisse, the opposition leader, disappeared under mysterious circumstances. Following what many see as sham elections, protests erupted and several were killed as West African heads of state pleaded with the kidnappers to return Cisse. 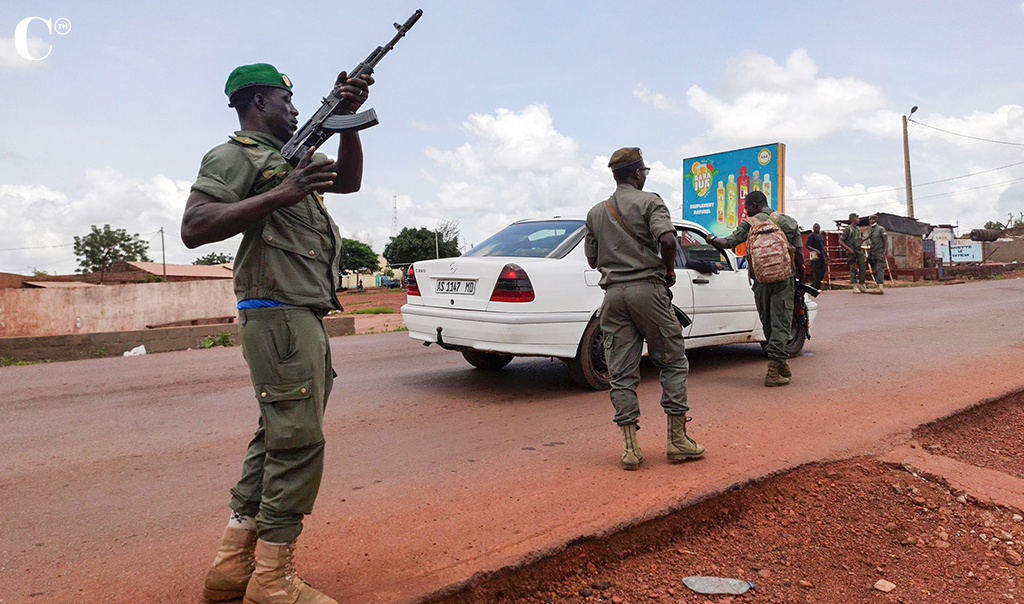 UN Peacekeepers and French troop presences in Mali have not been able to dissuade a surge in violence from radical Islamic terrorists. The stresses and financial pressures of the pandemic pushed a population from simmering to boiling over.

The military seized the opportunity to ride the wave of rage by instigating the coup, and Colonel Major Ismael Wagué spoke to people on Wednesday to reassure them that elections would be held, “in reasonable time.” 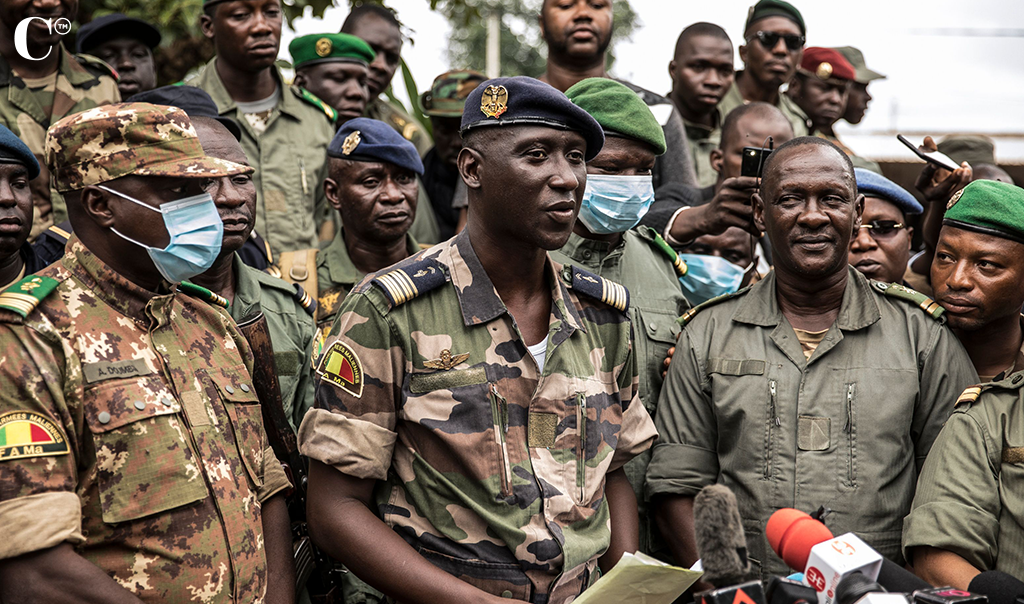 It’s been a summer of radical changes

This isn’t the only country to fall or face uncertain stability during the pandemic. After a massive and deadly explosion rocked Beirut, Lebanon, in July, the Lebanese Prime Minister Hassan Diab and the entire Lebanese government resigned in early August under pressure from furious citizens who held them responsible for events that led up to the deadly explosion, which killed 171 people and injured thousands.

In Belarus, protesters clashed with police in August as dictator President Alexander Lukashenko claimed an unlikely victory margin of 80% in a recent election.

In the United States, people have taken to the streets in droves since March after video was released showing the brutal murder of a unarmed Black man, George Floyd, by a group of police officers. When the system was slow to mete out punishment and the officers were not immediately arrested, racial tensions boiled over and protests flooded the streets of most major cities. 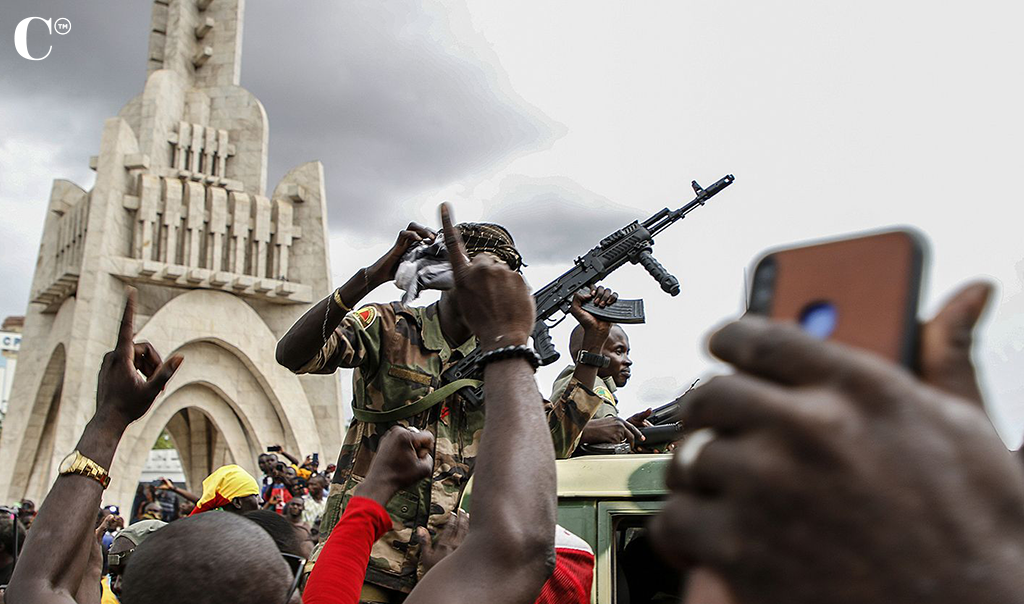 In Thailand, student protesters have been demanding the resignation of Prime Minister Prayuth Chan-o-cha.

While none of the problems plaguing Mali or any of the other countries are new, the powder keg of the pandemic has thrown gas on the fire. The tensions of the summer have driven desperation to all-time highs and some countries are tearing at the seams. Countries that are most susceptible seem to be the ones who have citizens who aren’t feeling well-protected by their government or leaders. As with most coups, the situation in Mali is currently in flux and it remains to be seen where the situation will settle and who will be in charge when all is said and done. Will there be elections? If so, will they be fair? Only time will tell.