As fans eagerly await the upcoming season of the Bachelor, alums of the franchise may have revealed the location of 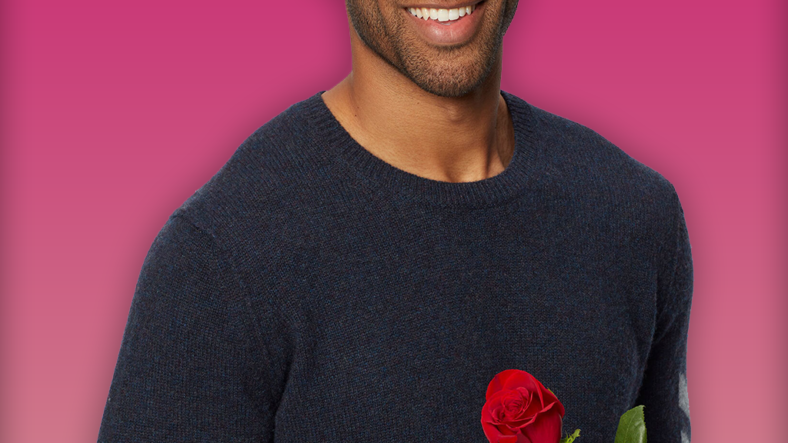 As fans eagerly await the upcoming season of the Bachelor, alums of the franchise may have revealed the location of filming. Matt James’ season should begin filming soon, and a hotel on the east coast may be the place to make Bachelor history with the first Black Bachelor.

James didn’t win a Bachelorette heart, but he won the hearts of producers

The 28-year-old real estate broker was originally intended to compete for the heart of BacheloretteClare Crawley, but the season’s course changed due to the COVID-19 pandemic. Even though James couldn’t appear on her season, producers were charmed and asked him to be the Bachelor.

Jason Tartick, a former Bachelorette contestant, shared with social media fans during an Instragam Stories Q&A about his favorite resort, “I think @nemacolin is up there and I’m hearing rumblings this resort may be on our [TV] soon.” Tartick added a rose emoji, the universal symbol for Bachelor Nation love.

More hints, this time from Weber and Flanagan 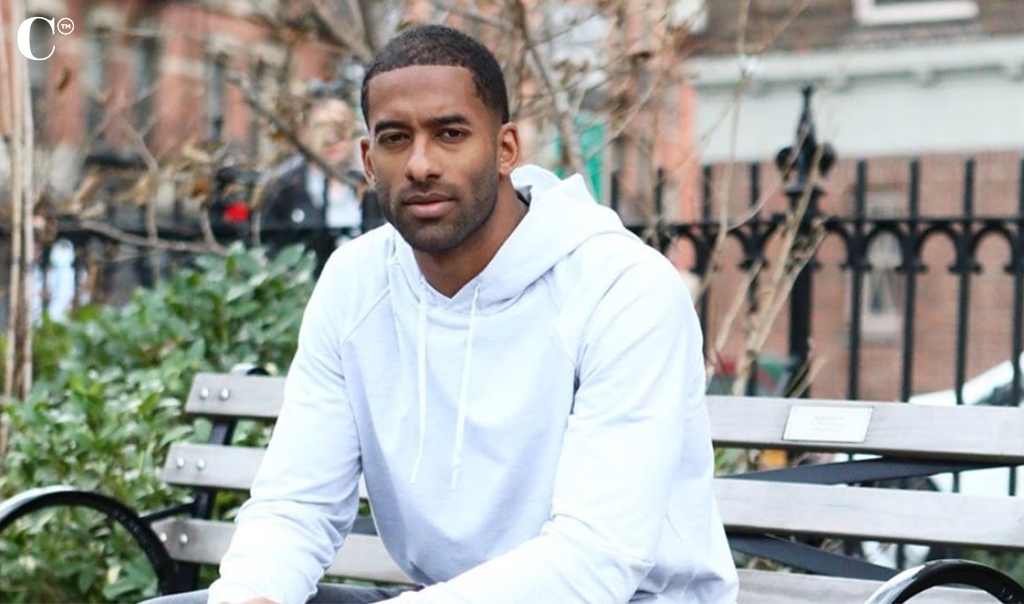 The hints kept coming, however. Former Bachelor Peter Weber and his girlfriend Kelley Flanagan visited the Pennsylvania hotel. The Nemacolin is called, “the mid-Atlantic’s largest playground,” by its owners. The hotel’s website shows rolling golf courses and breathtaking amenities, boasting a spa, several gorgeous pools, top-notch golfing, and private villas for residents to relax in.

RealityStevesuggested that Weber and Flanagan were being paid to promote the resort as they shared images of their visit on Instagram, but Flanagan denies it. Flanagan replied in a tweet, “This actually isn’t true but all good!”

ABC is mum, but booking dates add fuel to the rumors

ABC has not revealed the filming location officially, but the Nemacolin is reserved from September to November 26, and this lines up with filming times for past Bachelor seasons.

Images on Weber’s IG Stories suggests that RealitySteve is right, and fans are getting hyped over the possibility of seeing an early glimpse into James’ filming location. 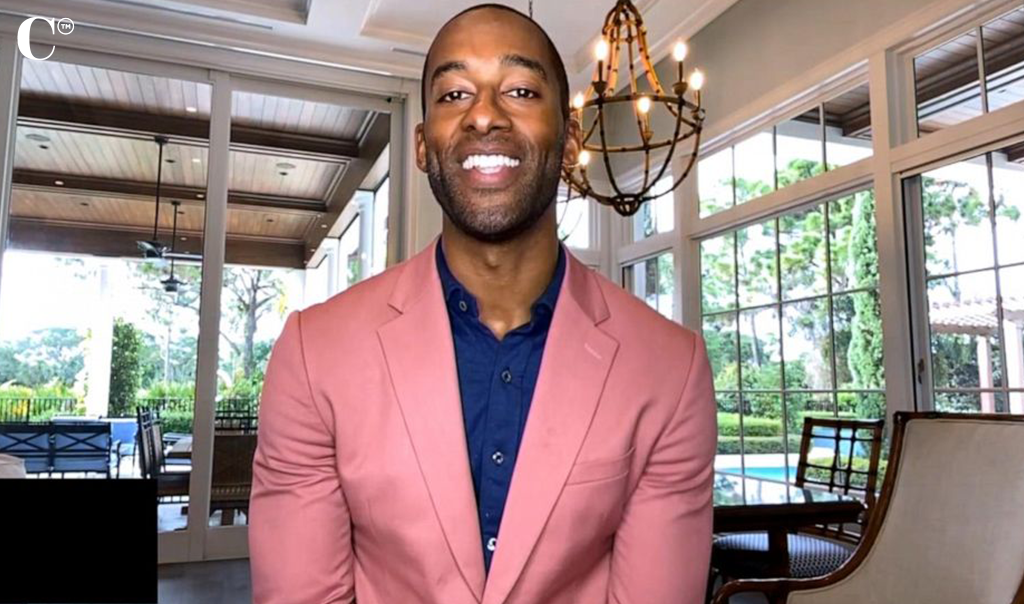 On his stories, Weber shared images of himself and Flanagan enjoying a date night in the resort’s restaurant, exploring the golf course, drinking champagne in bed, and exploring other amenities.

Flanagan also shared to IG Stories, showing images of the pair beaming on their vacation, and the resort’s Wildlife Adventures offerings. Flanagan topped off her stories with a breathtaking image of the resort’s huge lobby fireplace, leaving fans expecting many romantic scenes in front of it with James and his contestants in the upcoming season.

We’d place bets on the Nemacolin

While Flanagan seeks to deny a paid promotional vacation, it seems unlikely that Flanagan, Weber, and Tartick all mentioned the resort within a week and it doesn’t mean anything. With such lush accommodations, the Nemacolin is sure to provide the perfect background for Matt James to find love. Fans will have to wait to be sure, but the Pennsylvania hotel is where we’d train our sights for upcoming Bachelor activity.