Ever since it premiered on Friday, June 10, everyone cannot stop talking about In The Heights! Yep, the movie (which 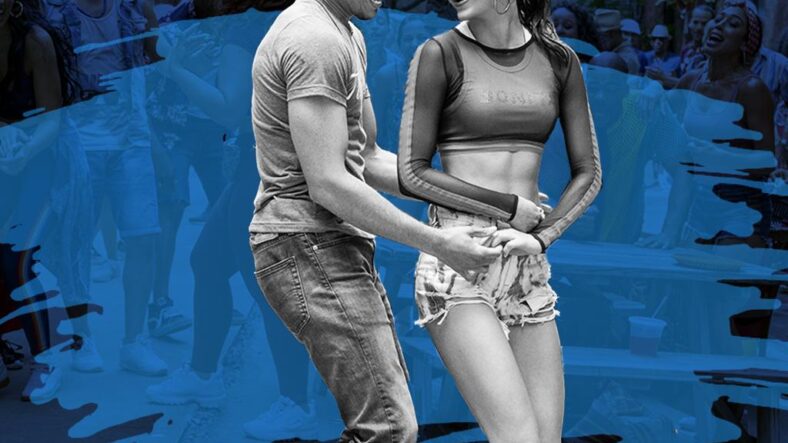 Ever since it premiered on Friday, June 10, everyone cannot stop talking about In The Heights! Yep, the movie (which was based off of Lin-Manuel Miranda‘s Broadway play of the same name) has quickly taken the world by storm — from it’s contagious songs that won’t get out of our heads to the magical dance numbers that made us want to get up out of our seats and move.

For those who don’t know, the flick is all about a guy named Usnavi who lived in Washington Heights in New York City and ran a small bodega with his cousin. As he got ready to head back to his roots in the Dominican Republic and follow his dreams of fixing up his dad’s old bar, he realized just how much his neighborhood — and the people in it — meant to him. It was written by Manuel and Quiara Alegría Hudes, and was directed by Crazy Rich Asians director Jon M. Chu.

But wait, who is that handsome man who played Usnavi, you ask? Wondering where you’ve seen him before? And what about Vanessa, Nina and Benny? Who were the stars in those roles? Not to worry, you guys, because we’ve got you covered. We went ahead and rounded up everything you need to know about the stars of the show-stopping musical. Get ready to meet the cast of In The Heights… 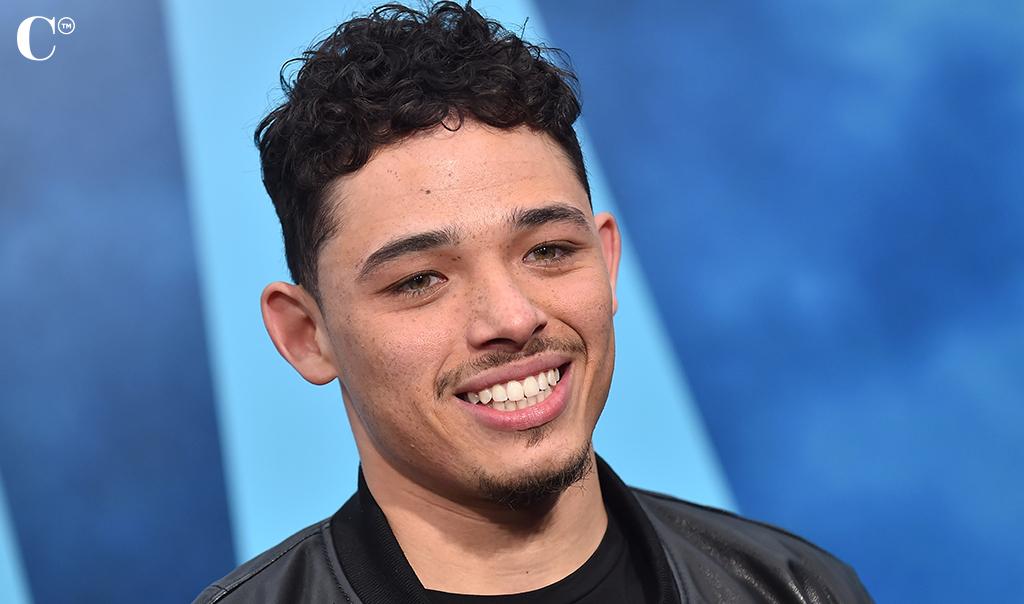 Before he landed his role in In The Heights, Ramos actually played John Laurens and Philip Hamilton in the Broadway play Hamilton (which you can watch on Disney+). He also acted in White Girl, Patti Cake$, Monsters and Men, Will & Grace, Summertime, A Star is Born, She’s Gotta Have It, Trolls World Tour, Honest Thief, In Treatment and more. He’s currently gearing up to star in two new movies — Distant and the upcoming untitled Transformers movie!

But that’s not all. The actor also released his very own EP, called The Freedom EP, in 2018, and it’s full of bops, TBH. He was then signed to Republic Records, and dropped a full album called The Good & The Bad one year later. Now, his new album Love and Lies is set to come out on June 25, 2021, and we can’t wait! As for his love life, he got engaged to his longtime girlfriend Jasmine Cephas Jones (who played Peggy Schuyler in Hamilton!) in December 2018. 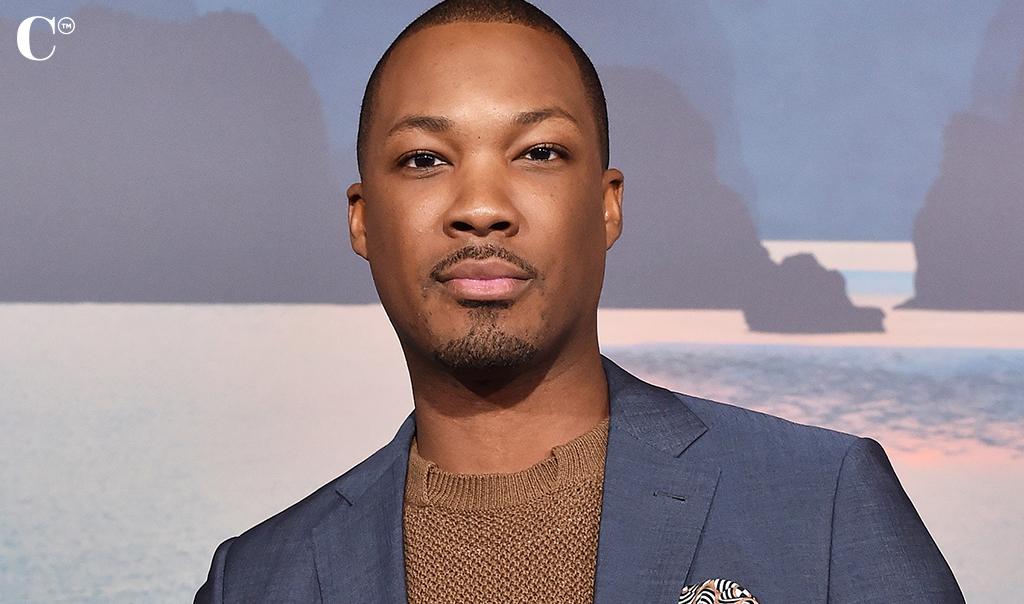 Fans probably recognize Hawkins from his roles in Iron Man 3, Non-Stop, Romeo and Juliet, Straight Outta Compton, The Walking Dead, Kong: Skull Island, 24: Legacy, BlacKkKlansman, Georgetown, 6 Underground, Survive, Chrysalis and others. He has also appeared in the Broadway plays Romeo and Juliet and Six Degrees of Separation. Now, he’s got two new movies (called Last Voyage of the Demeter and The Tragedy of Macbeth) and a TV show (called Americanah) in the works at the moment, so he’s certainly not slowing down any time soon! 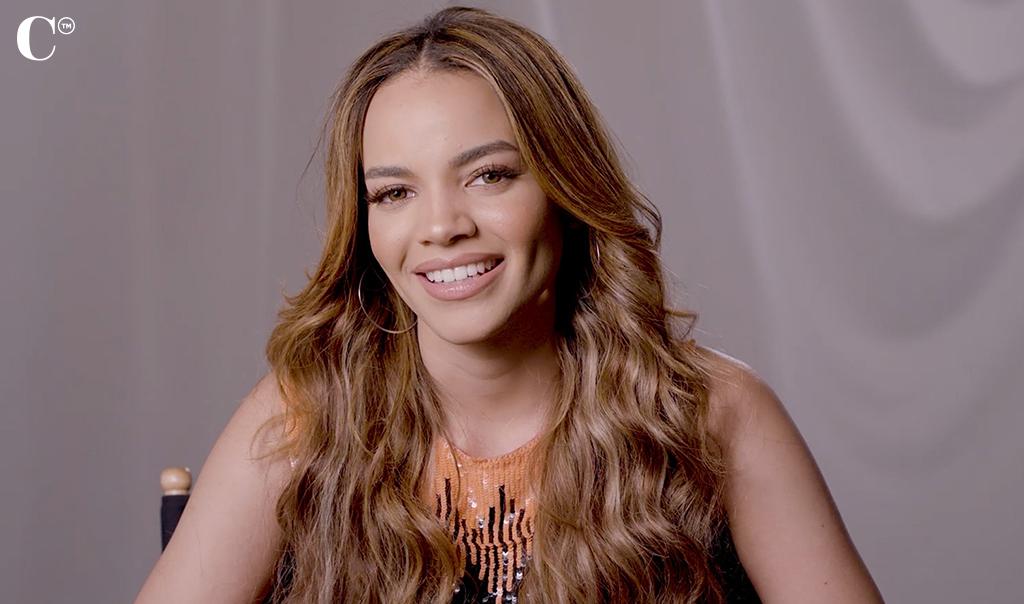 It turns out, this is actually Grace’s first on screen role! She may be new to acting, but she’s had a major singing career over the years. Her debut album, Leslie Grace, came out in 2013, and it quickly propelled her into the spotlight — reaching number four on the Billboard Latin Albums chart and number three on the Billboard Tropical Albums chart. She has released a ton more songs since then (including one with Maluma), embarked on numerous world tours and get this — she even performed at the 14th Annual Latin Grammy Awards. Wow, talk about impressive. 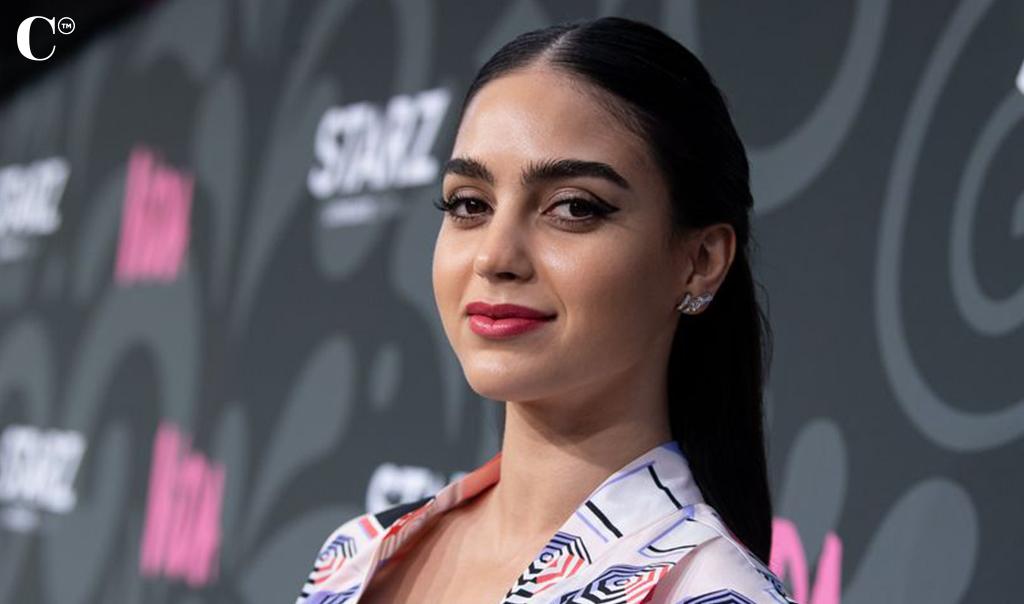 Barrera is mostly known for starring in Latin American telenovelas, including La mujer de Judas, Siempre Tuya Acapulco, Tanto Amor, El Hotel, Perseguidos, Club de Cuervos, Sacudete Las Penas, Dos Veces Tú, Vida and more. It was recently announced that she had joined the cast of the movie adaptation of the the musical based novella Carmen. The actress is also set to appear in the upcoming fifth Scream movie. She married musical artist Paco Zazueta in February 2019. 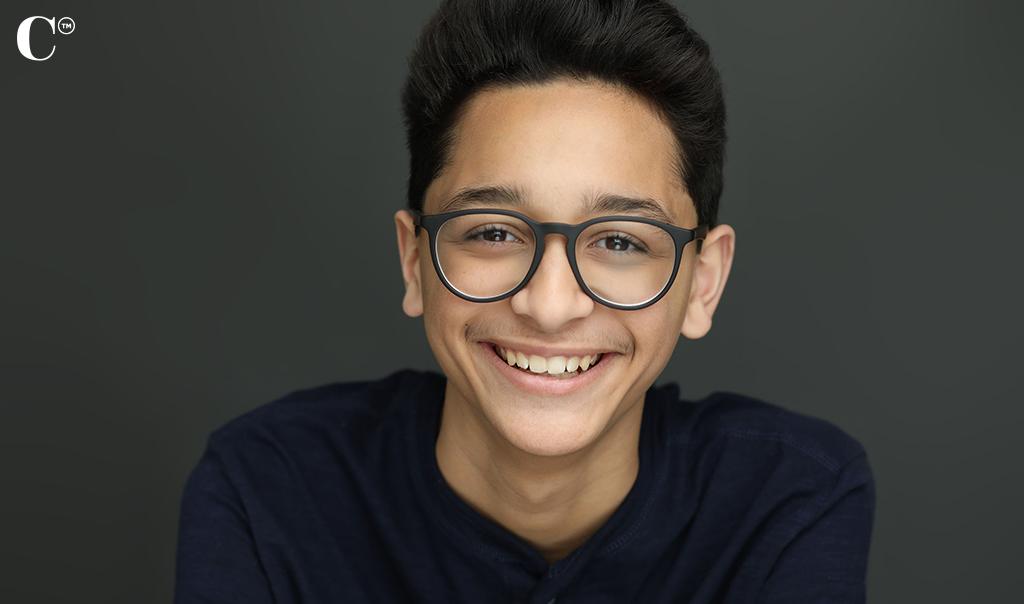 At only 16 years old, Diaz has already acted in so many things, including Carrie Pilby, Unbreakable Kimmy Schmidt, New Amsterdam, Vampires vs. the Bronx and more. He also graced the Broadway stage in Matilda the Musical. We can’t wait to see what’s next for him! 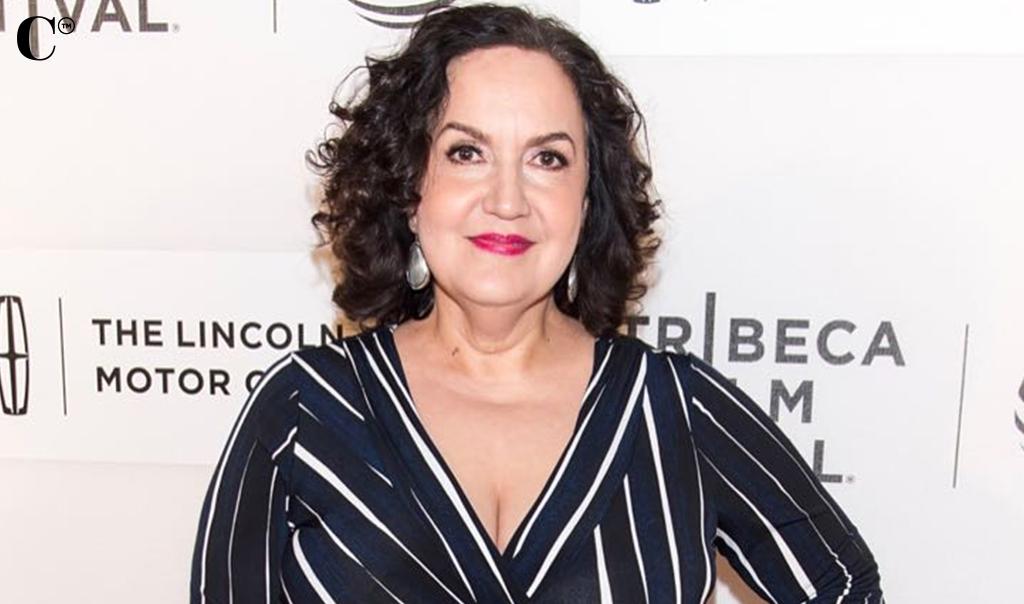 Merediz has had a long and amazing career so far! She made her acting debut in 1984, and since then, she has landed tons of roles. Some of her most famous ones include The Cosby Show, City of Hope, Evita, The Sopranos, Law & Order, Blue Bloods, Brooklyn Nine-Nine, Orange Is the New Black, Godmothered and more. She also played the original role of Abuela Claudia in the Broadway version of In The Heights, which she received a Tony Award nomination for Best Performance by a Featured Actress in a Musical. Her other Broadway credits include Reckless, Man of La Mancha, Les Misérables and Mamma Mia!