Megan Thee Stallion Speaks Out After Her Home was Burglarized 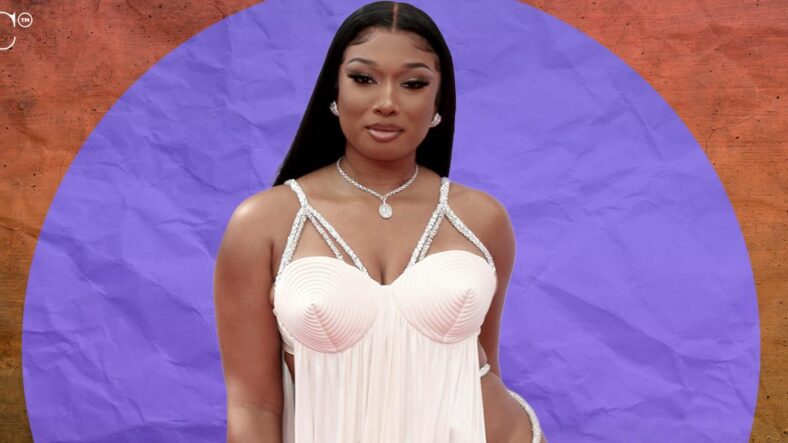 Megan The Stallion was not home when two men broke into her Los Angeles house and stole hundreds of thousands of dollars in jewelry and goods.

The hip hop artist is speaking out after her home was broken into. Two men were able to get into the rapper’s home after breaking a back door window earlier this month.

See: RAPPER MEGAN THEE STALLION RESPONDS TO ACCUSATION THAT SHE TOLD HIP-HOP ARTIST NICKI MINAJ TO GET AN ABORTION

The two men immediately went to her primary bedroom and took almost $300,000 worth of jewelry also adding that she was not home at the time.

The local police are still trying to find the burglars and are looking at the surveillance footage from the home of Megan Thee Stallion as well as videos from her neighbor’s cameras that could be able to capture intruders.

No one was in custody as of Friday and when contacted by PEOPLE magazine, the police department of Los Angeles was not able to confirm any details.

Megan addressed the break in on Twitter and first wrote, “Wow.” She then added, “Material things can be replaced but I’m glad everyone is safe.”

She also shared a message to her fans that she plans to go on a hiatus following her SNL appearance. She shares, “Hotties im really sorry but after SNL I really gotta take a break I’m so tired, physically and emotionally.”

Celebrity Break-ins like with Megan Thee Stallion Are Nothing New

Megan may or may not be back in New York City after all of these incidents, but she did tell one fan that she was excited to be on break at rehearsals.
Megan, who is 27 years old, is the latest celebrity to suffer from a home robbery.

These other celebs have felt the violation of a home robbery:

While it may seem like fun being a celebrity, it isn’t without plentiful risks.

Not only do people recognize you when you’re out and about trying to live your life, but they also know that you have money – lots of money – and are often skilled at finding where celebs live.

While people seem to think that celebrities’ lives should be public domain since they provide entertainment, some things should be sacred. Such as the place where you lay your head at night.

Unfortunately, not everyone sees it that way.