While it’s been no secret for a while that former Real Housewives of Orange County star Meghan King and ex Jim Edmonds are getting divorced, 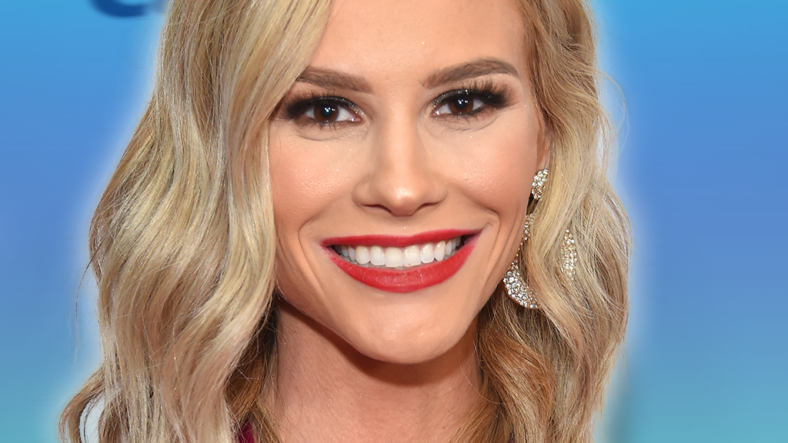 While it’s been no secret for a while that former Real Housewives of Orange County star Meghan King and ex Jim Edmonds are getting divorced, today things heated up with a new report involving custody of their shared children.

According to a new report from US Magazine, Jim Edmonds is trying to get full custody of the children he shares with Meghan (their daughter Aspen, who is three-years-old, and sons Hayes and Hart, who are two-year-old twins). 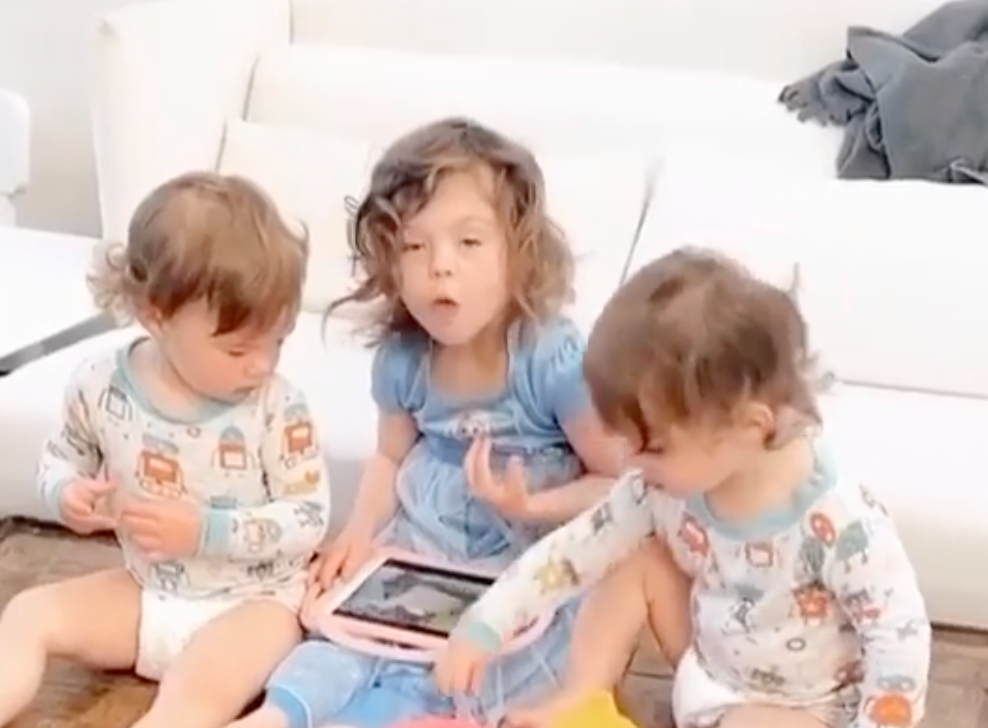 An insider dished to US that “Jim is talking with his legal team about getting full custody of the children because he is getting increasingly upset that Meghan has been out of town during portions of her custodial time. There have been numerous times where Jim has brought the kids to Meghan for her custodial week only to find she is out of town and he has to leave them with Meghan’s nanny.”

While their source noted that Edmonds had “been told Meghan is looking for a new nanny,” they went on to address why he was concerned. 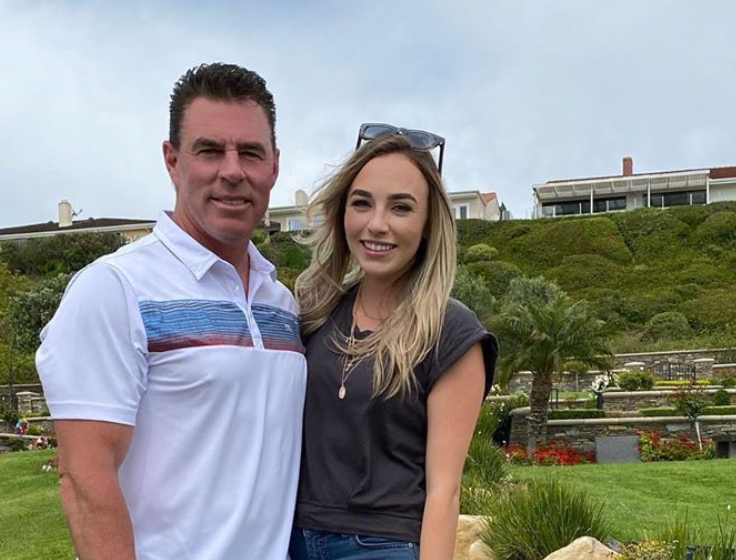 Specifically, their source detailed that “[This] raises his concern even more about the amount of time Meghan is away during her custodial time and the amount of time she is actually spending with the children. Jim feels if Meghan cannot be present during the week she has the children, then he should just keep them at his house and not leave them with the nannies.”

While King did give US a lengthy statement, they did not run it in full, as we learned upon reaching out to her.

Here is her full, unedited statement:

“For starters, this is a clickbait quote from Jim’s camp. He knows I do everything for my children. He’s just trying to get under my skin. 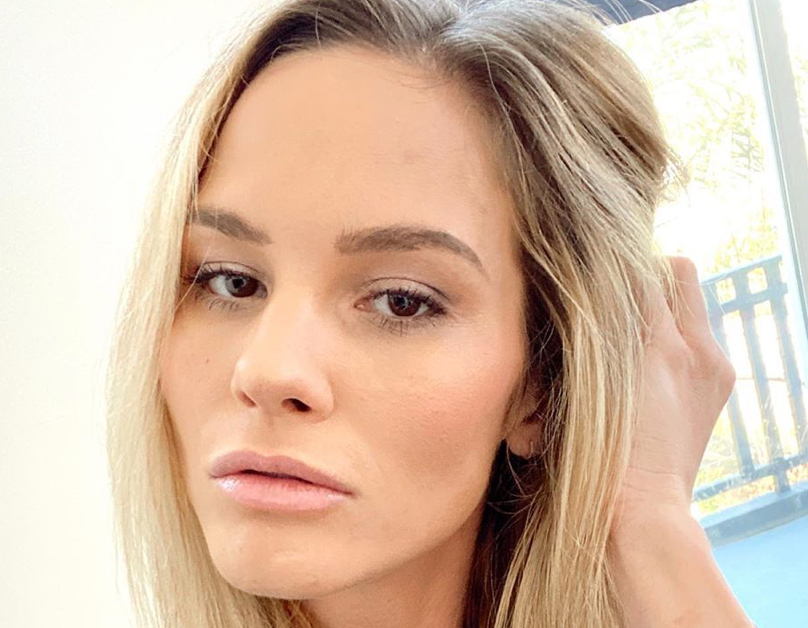 But I’ll respond: I am a working, single mother and I have one live in nanny (with no plans to hire an additional nanny).  In the ten months since Jim walked out on our children and myself I have left Aspen, Hart and Hayes with my mother for three days (with my nanny helping her).  I told Jim I had to be out of town for those days but he told me he couldn’t take custody of the kids because he would also be out of town. (But he didn’t leave town. In fact he was partying and binge drinking with his daughter, nanny, girlfriend, and our former nanny, Carly, with whom I believe he had an inappropriate relationship.  Jim even set Carly with a happily married friend of Jim’s that evening and this was not the first time Jim has set Carly up with a married man. This further drives home the tattered value system of this man.) 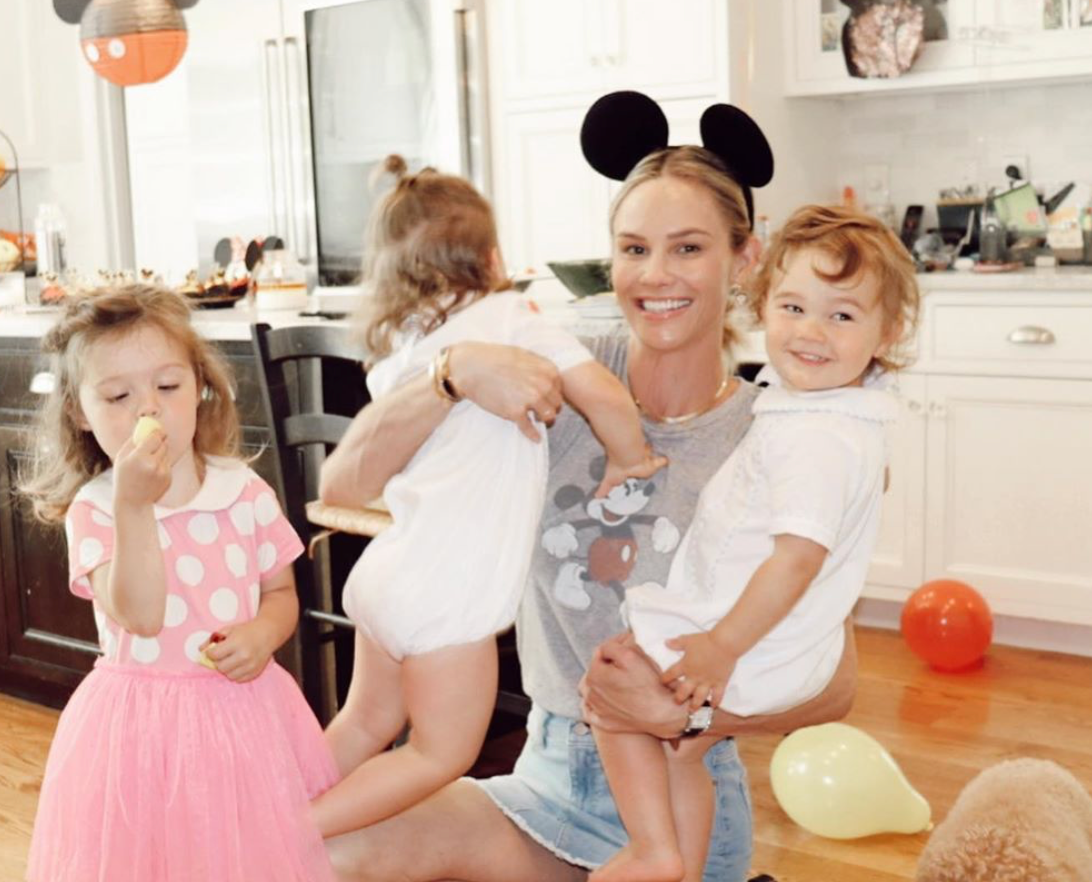 Additionally, our children’s GAL (guardian ad litem, a court appointed attorney for our children) knew about me leaving for the three days Jim is questioning. I told her why I had to leave and she said that was completely fine, that parents have to go out of town all the time and find coverage for their children. 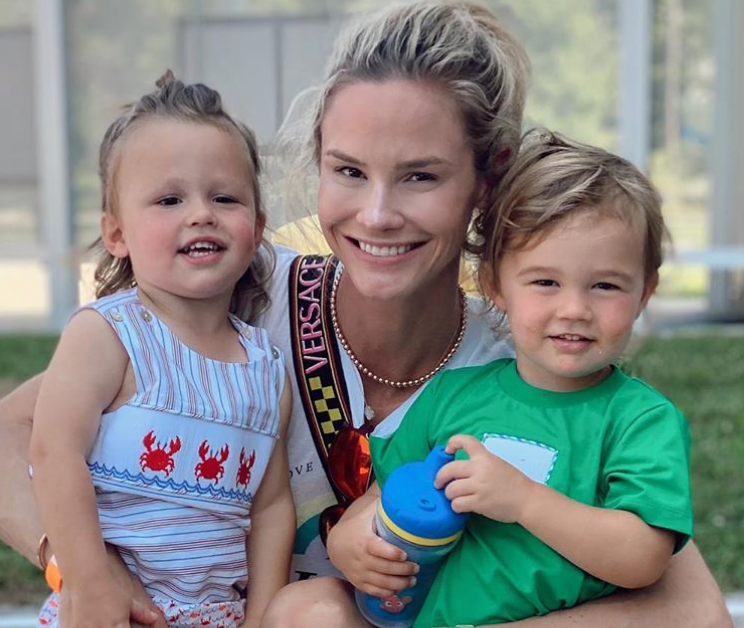 I have had primary custody of my children since he left us including when I quarantined them for 9 weeks in LA while Jim contracted COVID while partying in Nashville (and also infected his entire home).  And as much as I hate to bring up the past it was Jim who was sending pictures of his penis to another woman on the day the twins were born, and it was Jim who left us and didn’t request to see the kids for weeks afterward. 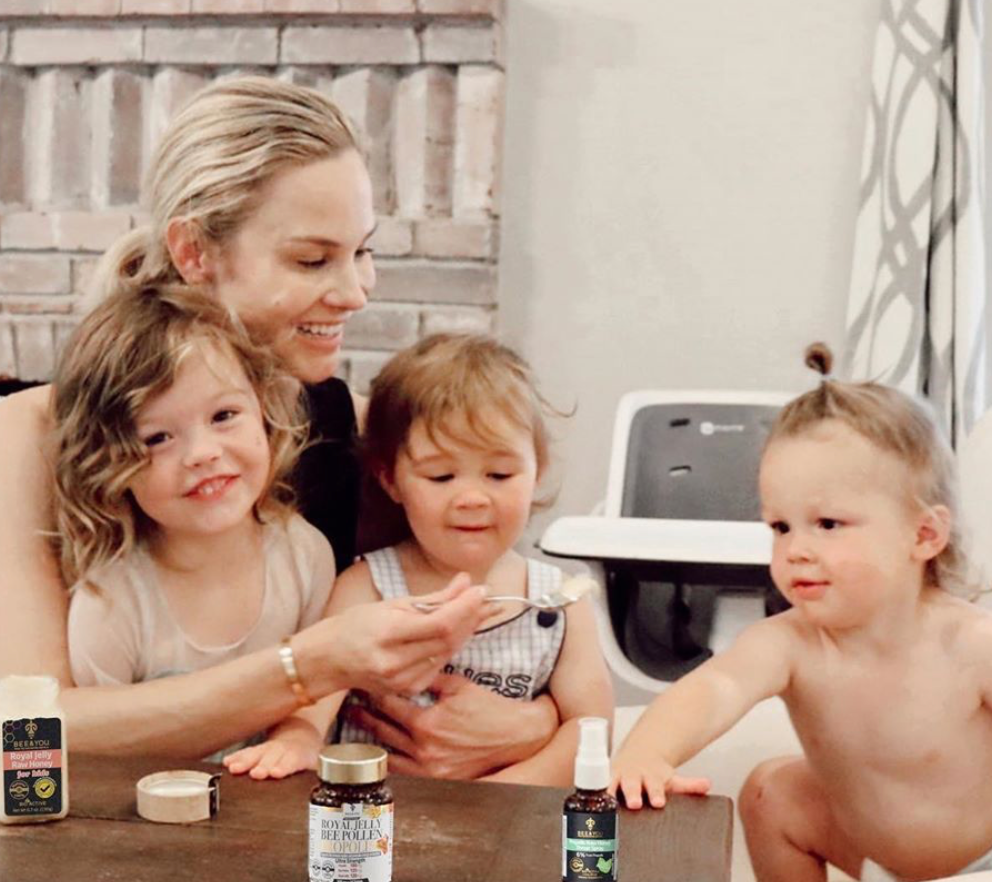 So for Jim to suggest I did anything inappropriate, wrong, or questioning my parenting is, quite frankly, not only laughable but unfortunately in line with the way he has treated and spoken to me. I’ve kept my mouth shut through months of abuse and I’ve tried to take the high road knowing this is my childrens’ father, and I will have to have some sort of relationship with him for the rest of my life as we work to co-parent, but don’t for a second think that I don’t have all the evidence I need to back up every fact stated above.”

Where Does This Leave Things Between King & Edmonds?

As things stand, Edmonds and King are still in the throes of their divorce battle. For what it’s worth, King has never looked happier with new boyfriend Christian Schauf. 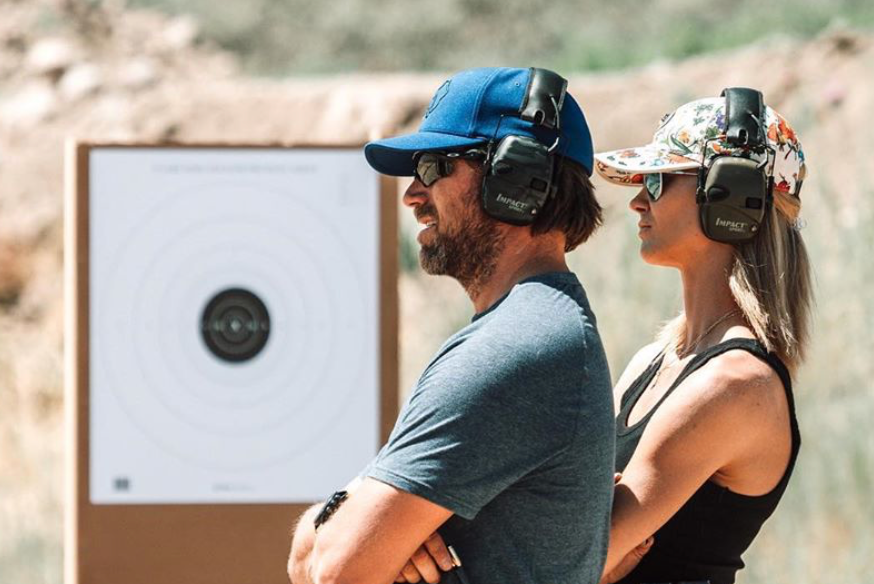 It will be interesting to see where things go from here, but it sounds like King is far from worried about losing custody of her children whatsoever- and, if challenged, has the evidence to prove any claims Edmonds may try to make against her.