A lot of the focus on Meghan Markle and Prince Harry has been on their rift with the royal family.

A lot of the focus on Meghan Markle and Prince Harry has been on their rift with the royal family.

But Markle is experiencing some family drama of her own.

Half-sister Samantha has filed a lawsuit against Markle for what she claims are harmful lies about their childhood, which Markle denies as falsehoods. 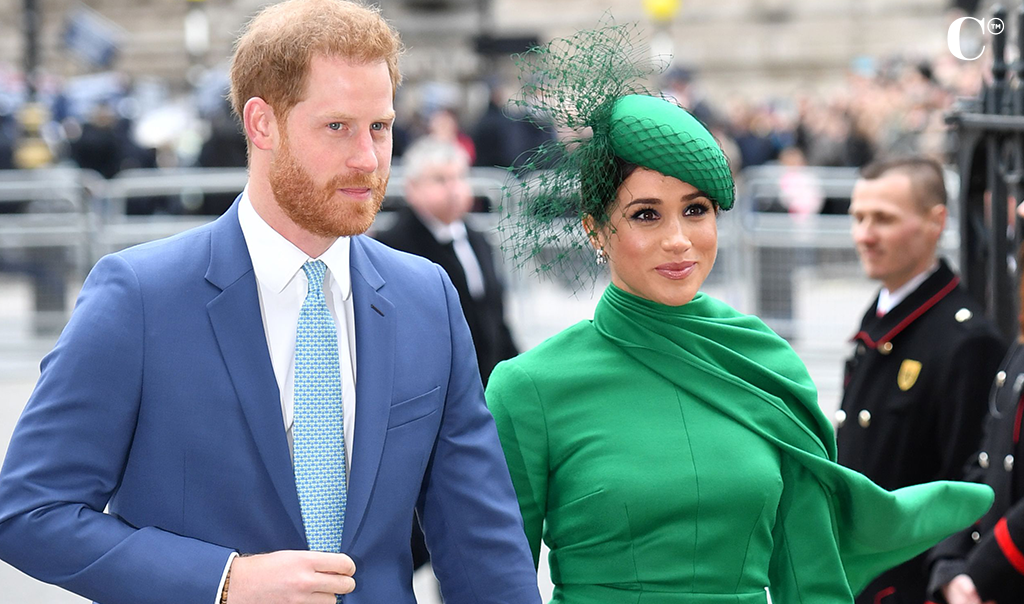 When Markle sat with Oprah Winfrey and told her side of the experience of being snubbed by the royal family and how that impacted her mental health, she included some tidbits about her childhood.

And Markle contributed comments to a book titled "Finding Freedom," written by her friend Omid Scobie.

Now, Markle's half-sister has taken exception to what she said.

According to Samantha, Markle claimed that she grew up as an only child, penning an overly dramatic and false "rags to riches" story that her has had a negative impact on her life.

DailyMail explains, "The Duchess' attorneys made their case in legal documents filed in Florida in her ongoing fight with half-sister Samantha. Samantha is suing Meghan for allegedly peddling a 'rags to riches' tale in her Oprah interview, and also over comments in Finding Freedom, the book penned by Meghan's close friend Omid Scobie.

In the most recent round of documents, Meghan's attorneys slap down Samantha's assertion that it was dishonest for Meghan to claim she grew up as an only child, claiming it is how she feels despite her technically having two half-siblings.

'It is hard to imagine a more personal and subjective feeling than how one views their own childhood. Moreover, Plaintiff's opposition completely ignores the context of the statement, where Ms Winfrey asked Meghan about her "relationship" with Plaintiff (to whom Ms Winfrey referred as her "half-sister on her father's side").

'Meghan's response to that question that she 'grew up as an only child' was obviously not meant to be a statement of objective fact that she had no genetic siblings or half-siblings.'"

In addition, Markle's lawyer explains that she cannot be held responsible for words in a book she didn't write. 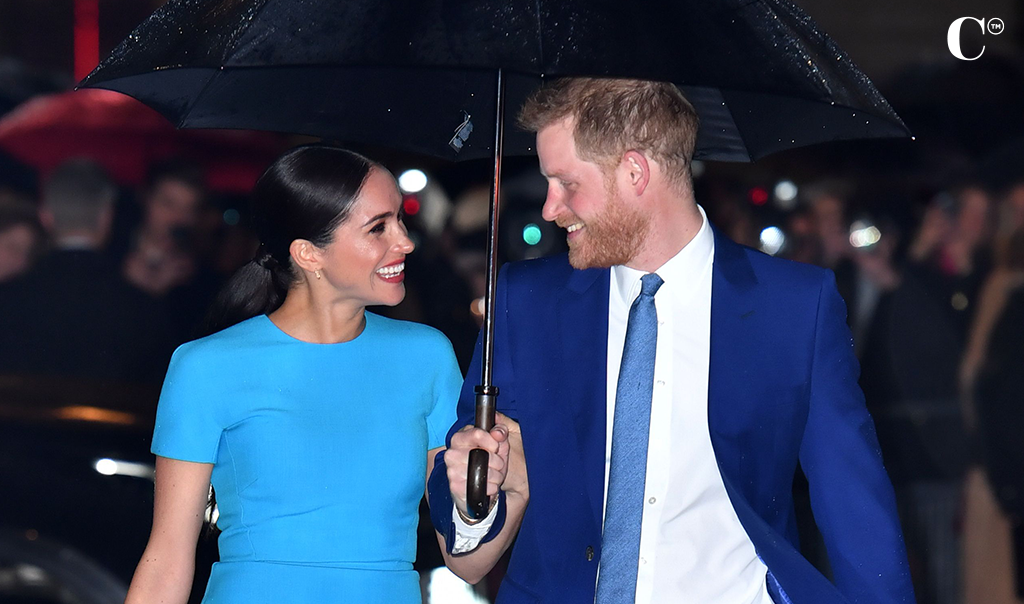 But according to Samantha, the Duchess of Sussex launched a "premeditated campaign" to destroy the reputation of their mutual father, Thomas Markle.

Samantha claims that Markle tried to wreck the reputation of the family and destroy their credibility so they couldn't publicly refute her claims about her childhood.

According to Markle's half-sister, the book penned by Scobie caused, "substantial and irreparable prejudice, injury, and harm" to her reputation.

But Markle's counsel is brushing off the accusations, suggesting it's absurd to hold her accountable for the words in a book she did not write and that all Markle did was share her feelings about her childhood – which can't be considered statements of fact and therefore are not defamatory. They are seeking to dismiss the lawsuit.

The sisters have always had a fraught relationship but it rose to a boil after Markle and Prince Harry were engaged in 2017.

Samantha made many public comments attacking her half-sister, but backtracked later and found more favorable things to say.

It appears the two engaged in a bitter rivalry as children, and it looks like the old hot blood has not cooled yet.