In part one of my revealing interview with Melissa Rein Lively, we discussed the series of events that led up 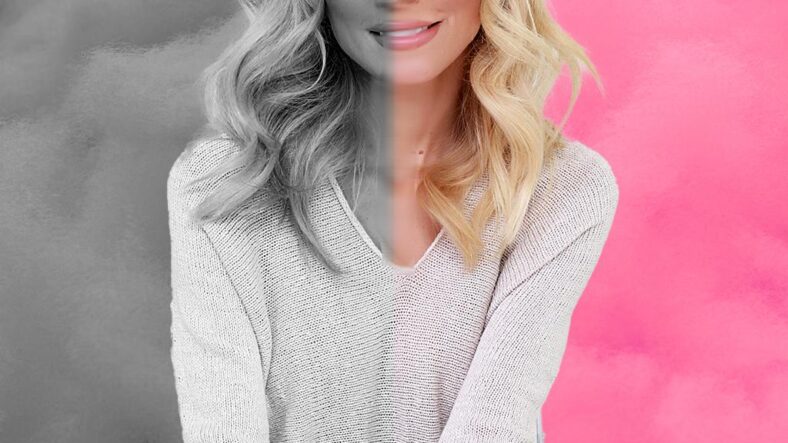 In part one of my revealing interview with Melissa Rein Lively, we discussed the series of events that led up to her very public breakdown in Target. Dubbed the, “Target Mask Karen,” Lively’s mental health breakdown was broadcast across the internet where people made a bevy of assumptions about her as a person. Lively has spoken candidly about her life experiences and what led her to that Target mask display.

In part 2, we explore the childhood abuse, death of her mother, and institutionalized neglect and abuse that Lively suffered which robbed her of coping skills as an adult and set her up for a mental health decline which ended famously in that Target. Although Lively is on the path to wellness now, she traveled down very dark roads before she turned it around.

Addiction and Loss Changed the Course of her Life

“I was probably 9 or 10 years old when my mom started drinking and using pills. She had just been diagnosed with Multiple Sclerosis, and began losing her motor skills and ability to see. It was incredibly frustrating for her to lose her physical capabilities and so she turned to alcohol and prescription pills. It was a slow, long descent. Once she started, she was nothing like the mom I had growing up. She had been this absolutely wonderful, successful television and radio personality, on the news in Colorado, and she just completely disintegrated.” 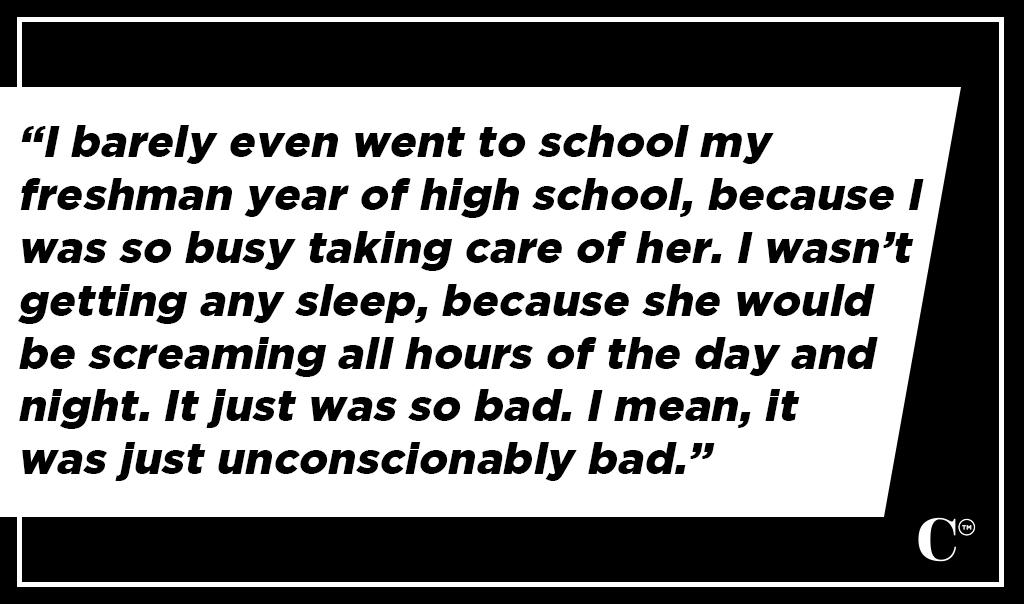 Thinking back on what life was like for her as her mom’s addiction worsened, Lively added, “I barely even went to school my freshman year of high school, because I was so busy taking care of her. I wasn’t getting any sleep, because she would be screaming all hours of the day and night. It just was so bad. I mean, it was just unconscionably bad. And even worse for my little brother for whom, by the time he was five years old, she was no longer the mom that I had growing up. My dad was a residential developer in Colorado for 30 years, and really successful. And he had built this big, beautiful home for my mom. I was probably 11 or 12, I can’t remember how old I was, when we finally moved over there. The whole prospect of it was that we’re gonna move to this new house, this new area, and everything is gonna get better. Mom’s gonna be fine.

And when we got there, it was like it was ebbs and flows, where she would be doing great, and then just crash. It was highs and lows, for the four years that we were there before she passed away.

When my mom passed away, because my dad was pretty prominent in Colorado, it was a big deal. And people knew about it, because they knew how sick my mom was, just because we weren’t going to school, and someone would come by the house and she would be a mess. And when you’re in that situation, and you’re a child, you try to do everything you can to protect your family. You don’t talk about it. My family was pretty well off, so there was never any reason for intervention, you know what I mean? We always had clothes, we always had food. And that’s what people would think. But the reality was, nobody was really taking care of my brother and I. It was just me taking care of my brother, I had to learn how to cook. I had to figure out how to get groceries when my mom couldn’t drive. Stuff like that.”

Lively’s Mom Passed When She was 14

Lively was the one who found her mom after she had died from an overdose; “When I was 14, I was the one who found my mom. The day my mom passed away, my dad was out getting bagels. I found her, and called 911. When he got home with the bagels, the police and fire department were all there, and I had called my uncle who came over as well. When they told my dad that she had died, he passed out cold on the floor and had to be put on oxygen. Seeing all of that with my own eyes really changed my life. The next eight years or so of my life were in complete disarray and chaos.”

Everything Changed After Her Mom Died 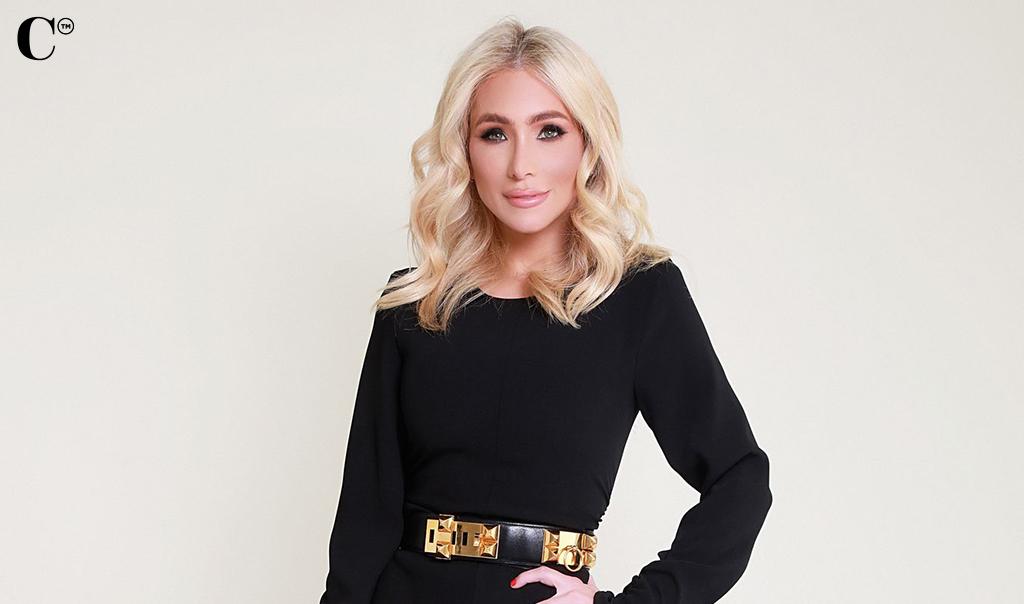 Lively explains the next series of events that led to horrific institutionalized abuse at a boarding school. “Not long after my mom’s death, my dad met a new woman. We found out later that she was a career criminal who would scan the obituaries for prospects on lonely and wealthy widowers, and scam them for their money. Within a month of my mom’s passing, this woman had wedged herself into our lives. My dad was destroyed after my mom died. He loved her deeply and tried to get her help, but you can’t help someone who doesn’t want it.”

“Within three months of this woman moving in, she convinced my dad to send me to boarding school. It’s similar to the kind of boarding school that Paris Hilton attended, the one she’s campaigning against for it’s horrific abuses. They belong to the same company. The school was for, ‘troubled teens.’ And so this woman convinced my dad to send me there, basically to get me out of the way.”

At the School, Horrific Abuse

With emotion in her voice, Lively described the sort of horrific circumstances she was forced to endure at the boarding school, “We endured solitary confinement, physical punishment, and withholding of food. But it went beyond that. It was a very militant program. A lot of kids sent there had lost parents and needed therapy, love, and guidance. But what we received was a different story. There was no therapy, just humiliation. We’d have to clean up after other students who had defecated all over everything. They intentionally humiliated us, and used psychological brainwashing techniques that were horrible to endure. It was sold to parents as, ‘this is the total amount you’ll have to spend, and we’ll fix your kid.’ And we were just a bunch of traumatized children being traumatized further.” 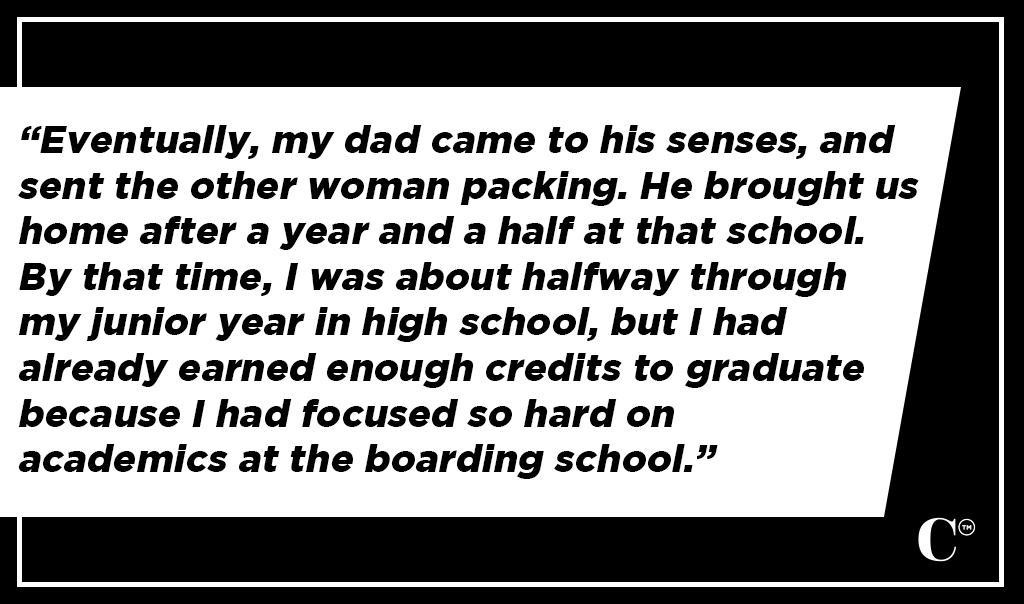 “I couldn’t understand how my dad would send me there. It just didn’t make sense that he would let her talk him into that. Living with the trauma of that, and my mother’s death, I basically just immersed myself in my studies. There weren’t structured learning environments, you basically had to sit and teach yourself from a book. I was always an excellent student, so I buried myself in learning in order to survive.”

“Eventually, my dad came to his senses, and sent the other woman packing. He brought us home after a year and a half at that school. By that time, I was about halfway through my junior year in high school, but I had already earned enough credits to graduate because I had focused so hard on academics at the boarding school. But I knew I wanted to graduate from my high school in Colorado, so I took all of the testing to earn my credits but I also took some elective classes. I knew I wanted the normalcy of the high school experience, and I was worried that the credits earned at the boarding school wouldn’t be legitimate. But even so, I graduated a semester early.

I aced my SAT, and received a full scholarship offer to attend Denison University, a private university in Ohio. But I really wanted to go to Arizona State University. It was beautiful- Arizona looked like a place where your entire life was a vacation. When I was accepted there, I packed up my things and went as fast as I could. I looked back on this horrible life that was supposed to be so blessed, and decided I wanted to leave it all behind. So I headed to Arizona as fast as I could to study broadcasting, and tried to put it all behind me. My dad was suffering from depression, and it was a weird time for us because we didn’t speak much when I left.”

While Lively was finishing college and starting what would blossom into an immensely successful career, her relationship with her dad continued to struggle. “When the recession hit, it was bad. My dad and I still didn’t have the best relationship.  He was in the process of building out another huge development in Colorado, and it was basically going to be the last project he ever did before he retired. It was like 4000 homes or something like that, outside of east Denver. And everybody was telling him, myself included, ‘don’t do this right now. Don’t invest in this land, because the economy is going to crash and you’re going to be in really bad shape.’ He just would not listen to anybody. He basically bet the farm on it, including the house that he built, that he owned free and clear. And not long after, like a lot of people, he lost absolutely everything. I mean, absolutely everything.”

“I think by mid 2009, he was in pretty bad shape. He moved to this little townhouse. We talked off and on, but I think he was really trying to hide how bad the situation had gotten financially for him. He used to ride his bike. And he was riding his bike one night, and I guess fell off of his bike in the park. He fell down the side of a ravine and had to go to the hospital and just get patched up. I talked to him, I think the next day, and he said he was fine. But, a couple days later, he basically just went to sleep and didn’t wake up. We don’t really know what happened, but they think that he had a concussion and went to sleep, and didn’t ever wake up from it. So that was when I lost my dad, I was 22 at the time.”

Not the Trust Fund Kid Everyone Accuses Her of Being 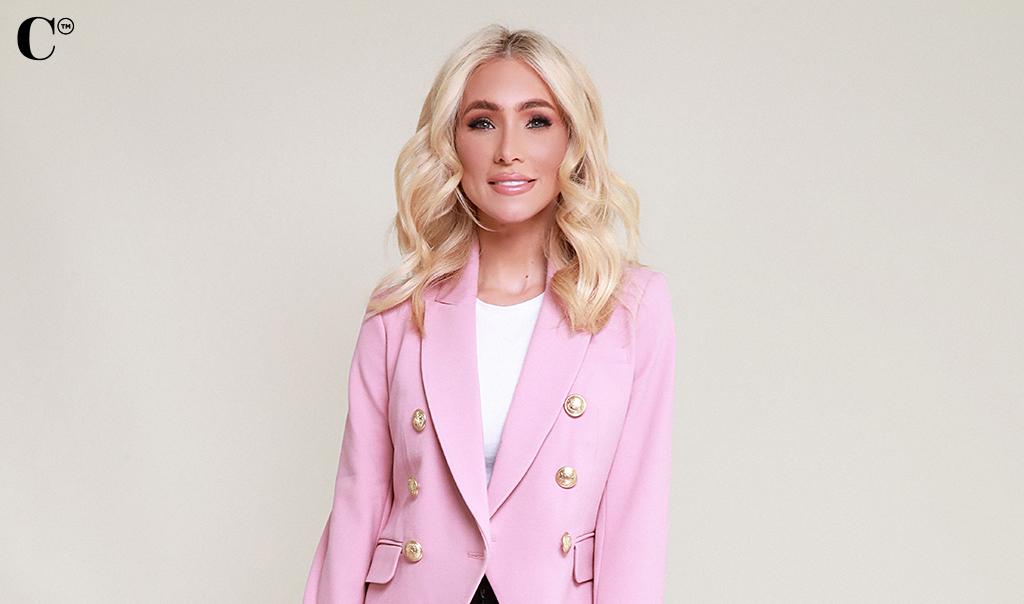 Lively continued, “And people on the internet talk about how I’m this Trust Fund Queen and all this stuff. And it’s lies. My dad had nothing, I got absolutely nothing when he died. And when I left

Colorado, I had my car and I had some of my college paid for and that was it. That was the end of it. So I just don’t think people understand how hard I worked to get to where I am. And all the while people kind of laughed in my face, not knowing my past, and what I’ve been through. So, I guess that’s that story.”

While Lively experienced these series of traumatic events in her early life, her career success built upon itself through hard work. In part 3, Lively explains how she climbed the ladder and the struggles she overcame. Everything she endured over the course of her lifetime led to the snapshot moment which caused people to judge her so harshly as her mental health struggles played out on the internet.