Professional football is known to be a sport of injuries. From broken bones to bruises, bumps, scrapes and sprains – 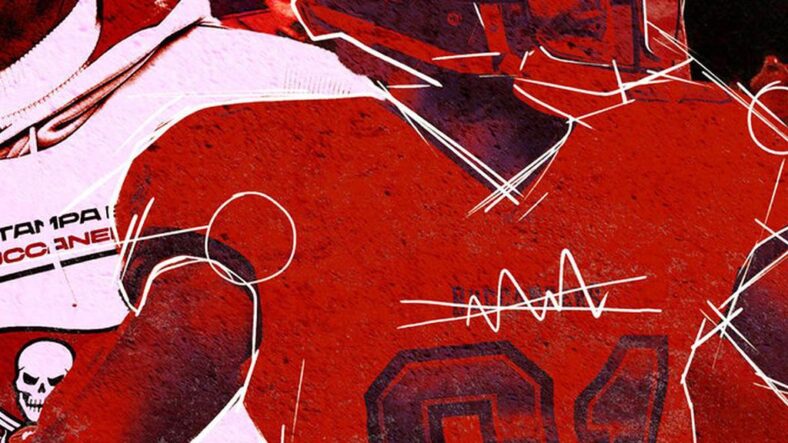 Professional football is known to be a sport of injuries. From broken bones to bruises, bumps, scrapes and sprains – every inch of a pro ball player’s body is at risk, every time they take the field. But in the past few years, attention has been drawn upward to the head. New research is showing concerning data about the prevalence of brain damage caused by repeated strikes to the head, even with the high-tech helmets pro players use. That brain damage is known to effect personalities, as well as lead to impulsive behavior and substance abuse issues. We’re now seeing that play out as player after player makes headlines for all the wrong reasons. What’s going on beneath the helmet? 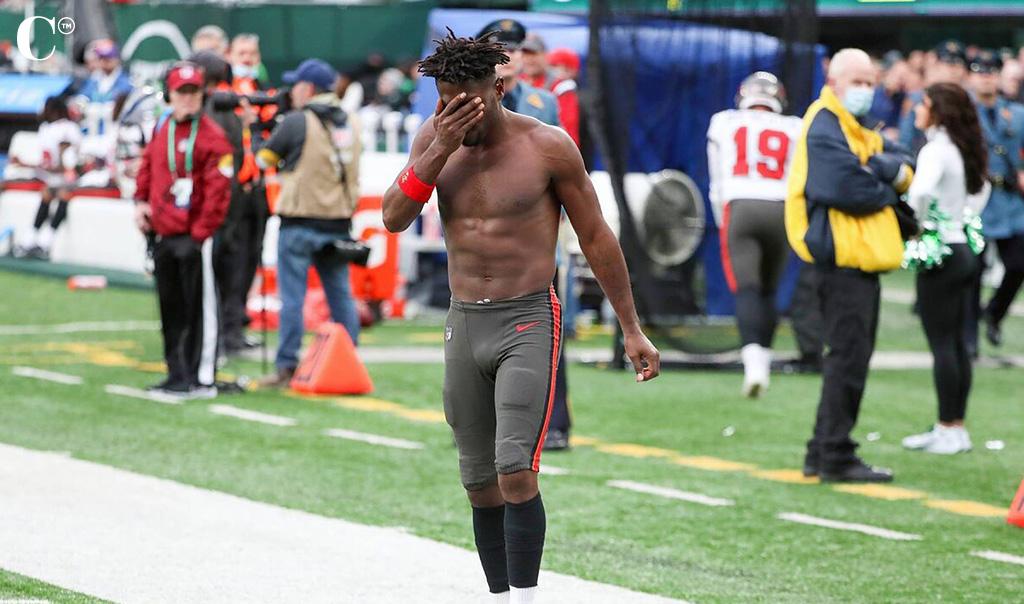 One headline that captured attention this week was the on-field meltdown of Antonio Brown. Brown, a now-former member of the Tampa Bay Buccaneers, reportedly refused to re-enter the game over the weekend. Head coach Bruce Arians asked him twice, and it eventually led to Brown stripping off his shoulder pads, shirt and gloves and throwing them into the stands. Brown then waved goodbye, and left. Although the Bucs did eventually win over their opponents, the Jets, Brown sealed his fate and was let go from the team.

There was some speculation that Brown refused to return because he was too injured to play, but Arians disputes that account. The move could ultimately cost Brown over $1 million in lost opportunities and money that’s no longer accessible, leading to the question: why? Why would a successful and, by all metrics, well-liked player throw it all away like that?

Football legend and “Let’s Go” podcast host Tom Brady seemed to hint that Brown’s meltdown was due to mental health concerns. The New York Post reports that Brady shared his thoughts on and support for Brown on an episode of his podcast; “‘I’ve known Antonio for a couple years now, you know, pretty closely. We’ve obviously been teammates and I would just say I love him, I care about him, and I have a lot of compassion,’ Brady said. ‘I have a lot of empathy for the things that are happening in his life. So it’s a lot of challenges we all face from time to time.

‘I think the best thing is to have a support system, even outside of football, because again, yeah, we are football players, we’re athletes, we give everything we can on the field, but we also have off-field lives too. And I’m gonna continue to do everything I can to try to be a great friend and supportive to Antonio and the things he’s going through.’”

Brady referenced Calvin Ridley – who left the Falcons mid-season for mental health issues – and Simone Biles, who pulled out of the Olympics for similar reasons. Is Brown just going through a hard time in his personal life, or are his mental health struggles a part of a bigger picture?

Arrests in the News 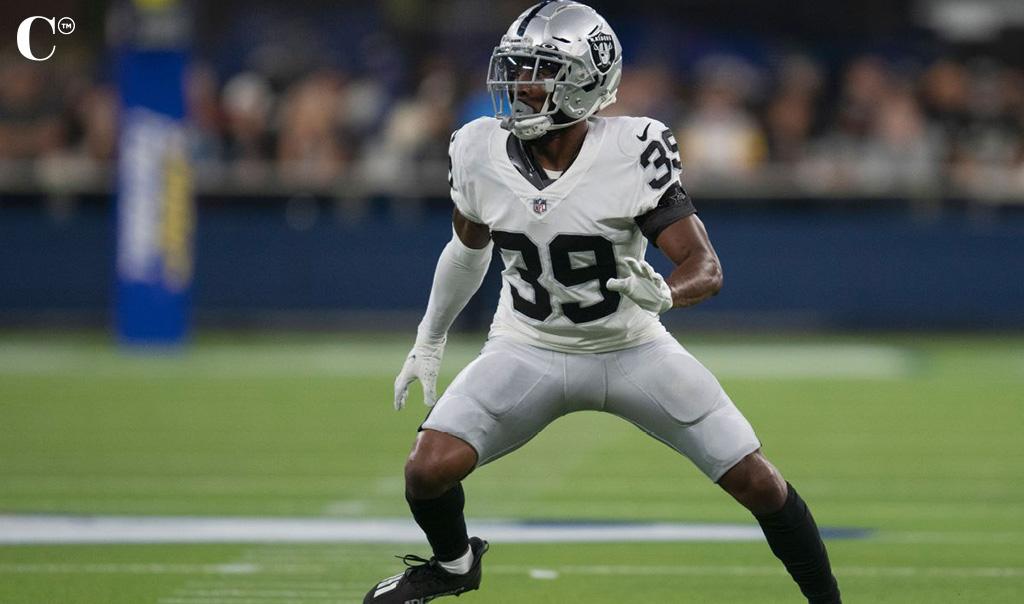 The bigger picture of mental health struggles in professional football is a dark and worrying one. It comes in the form of CTE – Chronic Traumatic Encephalopathy, a possibly rare and poorly understood brain disease.

Currently, CTE is only diagnosed in post-mortem examinations, and it’s thought to cause deterioration of brain matter and an abnormal accumulation of a protein in the brain, called tau. Advisory explains, “… scientists believe that people who are diagnosed with the disease post-mortem can present with symptoms while they are living—such as aggression, anxiety, confusion, dementia, depression, memory loss, and substance misuse—that could serve as indicators of the disease. There is no known treatment for the disease.

While the exact cause of CTE remains unclear, many scientists theorize that it stems from repeated head trauma, and as such, much of the research done into CTE has focused on contact sports players, such as football and hockey athletes, as well as military servicemembers who’ve served in war zones.”

In 2017, JAMA published a study that looked at the brains of 202 deceased football players – and the results were breathtaking. Clear evidence of CTE was visible in over 87% of the brains examined. 133 of the brains showed severe symptoms, 44 showed mild symptoms. Advisory adds, “Cause of death was also assessed by the researchers, who found that the most common cause of death among those with mild CTE was suicide, representing 27% of cases, while degenerative brain diseases like Alzheimer’s and Parkinson’s were the most common causes of death for those with severe CTE, accounting for 47% of fatalities.

…Perhaps one of the most notable cases was former Miami Dolphins linebacker Junior Seau, who committed suicide in May 2012 and was later found to have CTE at the time of his death. But Seau is certainly not the only case:

And more recently, living football players are making the news for reasons that suggest CTE is involved. Nate Hobbs became the second Raiders player to be arrested for DUI this season, after the highly publicized arrest of Henry Ruggs III. Ruggs was responsible for a crash that took the life of 23 year old Tina Tintor, and her dog Maxi back in November.

While it’s not uncommon for those with money and fame to be involved in drinking and driving incidents – Hobbs and Ruggs are far from alone, and in almost every case the reckless behavior is new or exacerbated. Football players seem to act in increasingly erratic, reckless, and unpredictable ways as their careers drag on – and CTE may be at the heart of that change in behavior.

Can Football Continue As it Has? 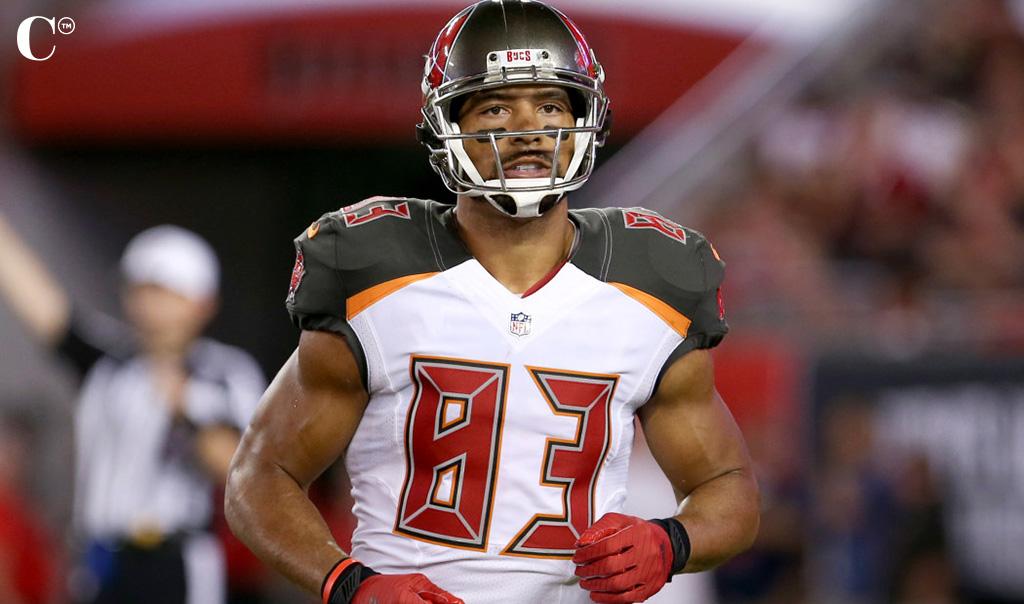 What does the future of football hold, if its stars are falling to CTE in staggering numbers? Even if the JAMA study is off by 10%, over 75% of players may still be suffering from CTE. And even aside from DUI and on-field meltdowns, it’s taking a toll in lives. About a year ago, former fellow Buc player Vincent Jackson was found dead in a hotel room. Chronic alcohol abuse was found to be the cause of death, but a healthy person with good coping skills doesn’t abuse alcohol, so what caused his substance abuse issues? The answer was revealed in a post-mortem examination, and you guessed it – CTE was present.

Jackson died at 38, but symptoms began presenting themselves as much as 8 years before his death. Unfortunately because the disease is so poorly studied and understood, and because it can be career-ending if you’re suspected of having it, it’s often ignored or not taken seriously.

Lindsey said Vincent suffered for years from memory loss, erratic behavior, and was relying on alcohol to handle the symptoms.

‘He shared with me once that alcohol made him feel calm,’ she explained, ‘and made him feel like himself and that his brain was really fuzzy and this made it not fuzzy.’

Despite Jackson’s symptoms, Lindsey said the post-mortem CTE diagnosis was surprising, considering he was never diagnosed with a concussion during his professional football career.”

That of course begs the question: if it’s not just people with diagnosed concussions who are suffering from CTE – just how widespread is it? Could it be that nearly all football players are at risk or already suffering from some form of CTE? Could it be that the image we have of football players being volatile, fiery, reckless, hedonistic and aggressive is all due to underlying brain disease? And what does this all mean for the future of football?

First, in order to address the last question, the NFL would have to acknowledge the scope of the issue. Although there have been minor steps towards getting the league to acknowledge the dangers of CTE, so far they haven’t done a lot. There are already rules against intentional strikes to the head, so the prevailing attitude seems to be, “what more do you want us to do?”

New helmet technology will be a must – although it could be that the brain sloshing against the skull is enough to cause damage, regardless of how effective the helmets are. Perhaps contract limits or required resting periods could help. There hasn’t been enough research to say if mitigating strategies could help stave off the progression of CTE – and that will certainly have to be a part of the future. More comprehensive testing, screening, and studies of the progression of the disease are all a must.

For now, every pro player enters the field knowing they’re a ticking time bomb – but when that’s how you make your money, you might not be as quick to choose caution. It’s a worrying reality that the NFL and country will have to come to grips with in the not-so-distant future.