Metallica, P!nk and More Come to BottleRock Napa Valley in May

There are few places on Earth as picturesque as Napa Valley, California. Rolling hills dappled with vineyards, a vista reminiscent 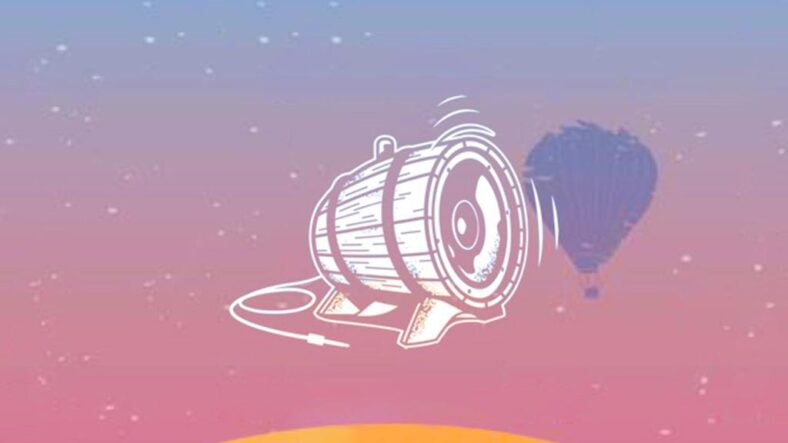 There are few places on Earth as picturesque as Napa Valley, California. Rolling hills dappled with vineyards, a vista reminiscent of Italy, and the kind of weather people dream of year-round, it’s every wine and fine experience lover’s playground. Every year, Napa Valley welcomes BottleRock Napa Valley. Known as a music festival for those with fine tastes, BottleRock is back this year for Memorial Day weekend, and the headliners are impressive.

Jokingly called “the connoisseur’s rock festival,” BottleRock combines fine wining and superior dining with music. And this year’s music lineup is one that is tempting to everyone, whether it’s caviar and croquettes you love or cronuts and burgers – everyone can agree that certain acts are not to be missed.

Here are this year’s BottleRock headliners:

And the event boasts over 75 acts, including:

It’s a vibrant and eclectic lineup sure to have attendees tapping their toes and singing along. 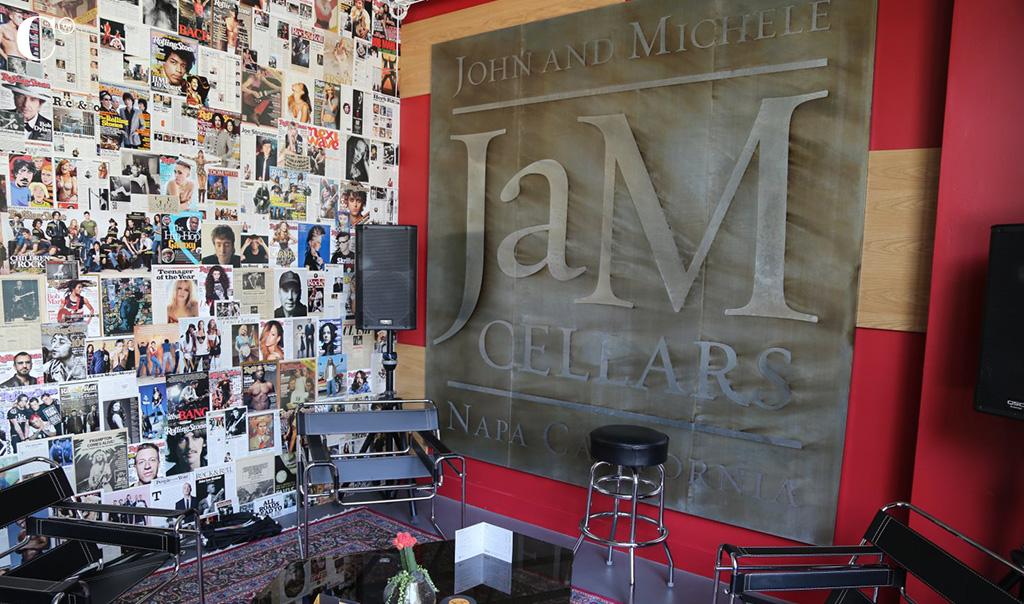 Of course there’s more to BottleRock than an extraordinary musical lineup. The festival boasts some of the finest wine and craft beer experiences in the world, and you won’t be disappointed if fine dining is on your radar.

Although the food hasn’t been announced yet, what we know about the drink options is enough to have us ready to grab a ticket and plan our trip.

Here are the wine brands you can expect to encounter while strolling through BottleRock and taking in the breezes:

And craft beers and cocktails are not to be outdone. If you’re looking for your favorite beer brand or to try something new, you’ll find Lagunitas, Coors Light, Pacifico, Truly, Hop Valley, Blue Moon, Flying Embers and more.

If it’s cocktails you hope to find, enjoy some of the finest in the world with Bulleit Bourbon, Ketel One Vodka, Don Julio, Hendrick’s, Aperol, Captain Morgan, Baileys and more.

And Waterloo has partnered with BottleRock this year to add a fizzy and delightful non-alcoholic option for those who still want to take their sipping tastebuds on a journey.

The William Sonoma culinary stage has in the past brought greats like Bobby Flay and this year will surely be more to delight foodies, chefs, and people who just love to eat. Attendees will also be able to visit the Silent Disco which uses headphones to make a bizarre, quirky, and utterly delightful event. Visit the spa for some pampering, stroll the art installations, or enjoy The Club – BottleRock’s nightlife venue. You can’t go wrong whatever you choose, it’s a 3-day affair of fine tastes and enjoyment.

BottleRock Napa Valley 2020 runs May 27-29 and tickets can be purchased by visiting the website.

The History of BottleRock 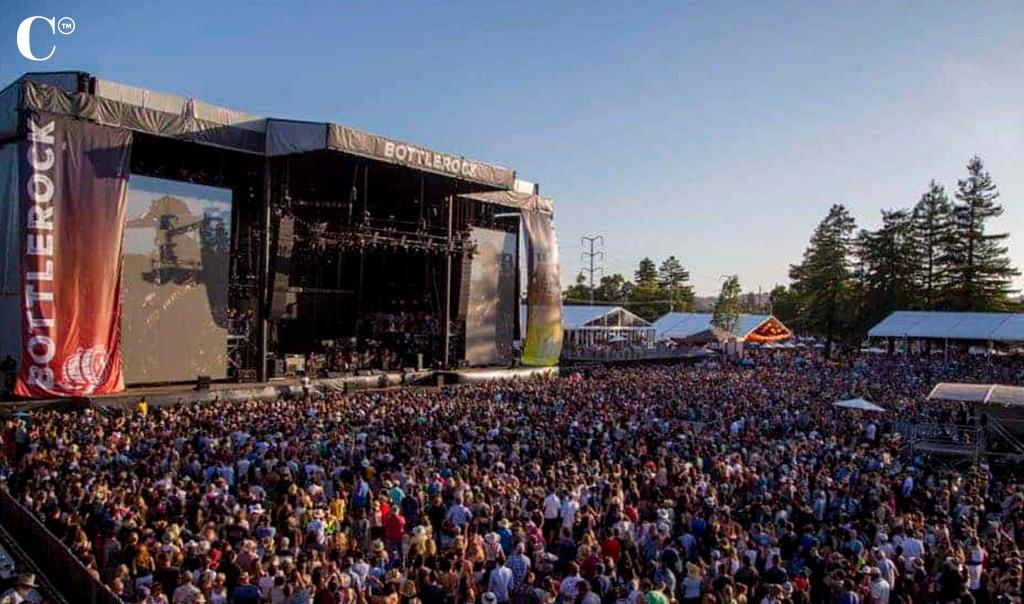 Ahead of last year’s BottleRock, CELEB took a look at the history of the event: “BottleRock first hit the stage in 2013. At first, Napa Valley locals worried that the wild and chaotic vibe of a festival would clash with the stately, upscale Napa Valley. But organizers spent a lot of time thinking about crowd management and how to keep things flowing smoothly. And they’ve managed to do just that.

After the first year, a lawsuit was filed against organizers claiming that vendors were never paid for their wages and services, to the tune of $2.5 million. So in 2014, new organizers took over the festival with proceeds of the subsequent festivals aimed at paying back vendors from 2013.

Since then, it’s been nothing but up. Partnering with Napa Valley’s peerless wineries, breweries and local food vendors, BottleRock provides a step up from the average festival, This year’s event is a splash of hope across a dreary year for entertainment, food, and wine businesses that have been hurting since the start of the pandemic. They dearly hope to recoup some losses and get ahead, especially with the future of further lockdowns uncertain.

Because of BottleRock’s California location, and aim at the 26 to 45 year old crowd, its focus on combining popular music with wine and foodie delights has really created a perfect atmosphere for the Millenial and Gen X crowd.”

BottleRock 2022 will be even bigger and better than before. It hasn’t been that long since the last BottleRock; it kicked off late last year due to pandemic delays, finally taking place in September.

But now BottleRock is back on schedule and ready to rock.