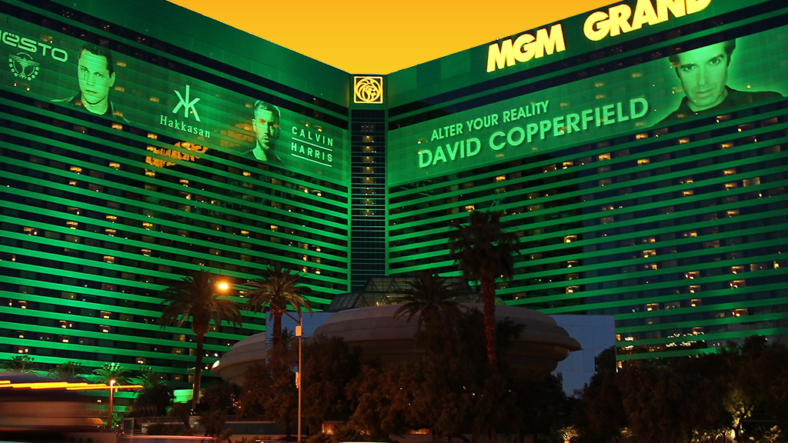 The travel and entertainment industry has taken a huge hit as COVID-19 forced shutdowns and has limited indoor capacity in most states. One industry hit exceptionally hard is the travel destination casino industry. With a primarily indoor business model, capacity restrictions and shutdowns have severely limited casinos from running as normal, and travelers are hesitant to make reservations amidst concerns of the pandemic.

Across the US, many companies have been forced to lay off workers as their business models have to adjust to the new normal. Local casinos with primarily drive-up guests have seen a boost in business due to the limited availability of other options, but places like big casinos in Vegas that rely on visitors to travel by plane have seen a plunge in guest attendance.

As a result, MGM announced that it will be laying off 18,000 furloughed employees. The majority of these are employed in Las Vegas, but cuts will affect those employed with several other MGM properties across the country. 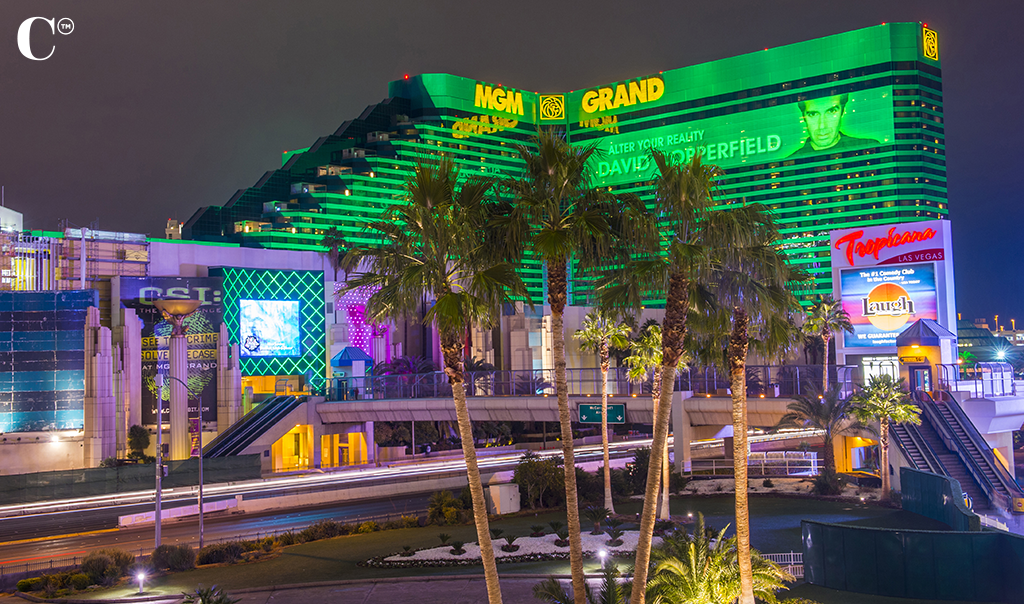 According to Bloomberg, “The company will continue to pay health-care benefits through the end of September and anyone recalled to work by December 2021 will maintain their seniority, he said. MGM employed about 70,000 full- and part-time workers at the end of last year.

Shares of MGM shares were already up on Friday, but they reached a session high after the cost-cutting announcement. The stock climbed as much as 6.4% to $24.27 in New York. They were down 31% this year through Thursday’s close. 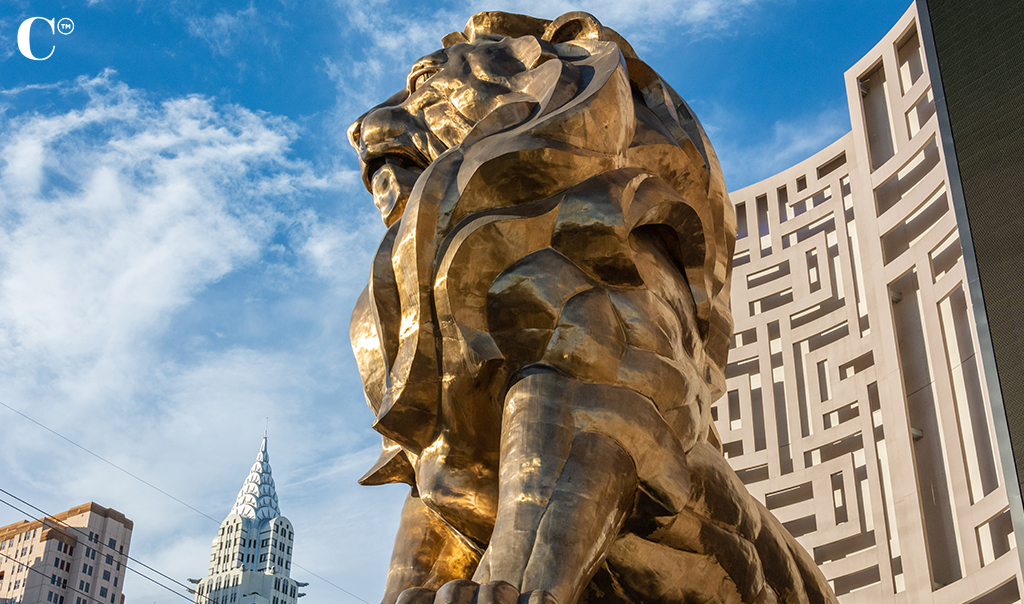 There also were no convention guests, according to the Las Vegas Convention and Visitors Authority. Hotel occupancy was just 43%, less than half what it was a year ago.”

Casinos reopened, but stumbled in recovery

Vegas Casinos had been closed since mid-March but many reopened in early June, and unemployment in Nevada is at a staggering 28.2%, numbers greater than even those reported during the Great Depression. 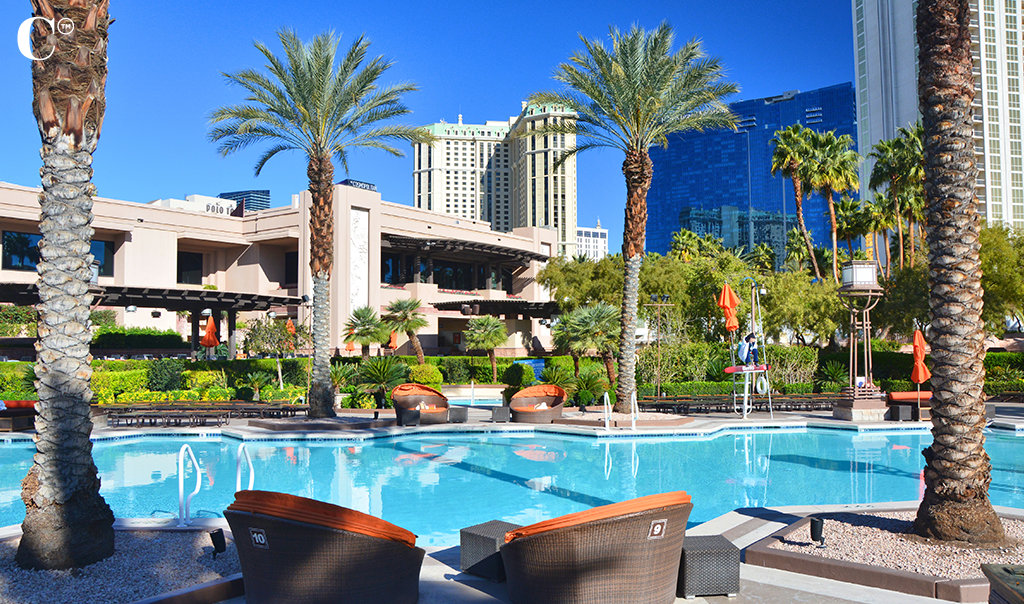 The pandemic has devastated other industries as well

The casino industry is far from the only one affected by the pandemic shutdowns, and companies all over the US have had to furlough and lay off employees. Chron reports, “United and American airlines, beset by plunging air travel, cut thousands of jobs this week. Tech company Salesforce is cutting 1,000 jobs and Bed Bath & Beyond cut 2,800 positions. 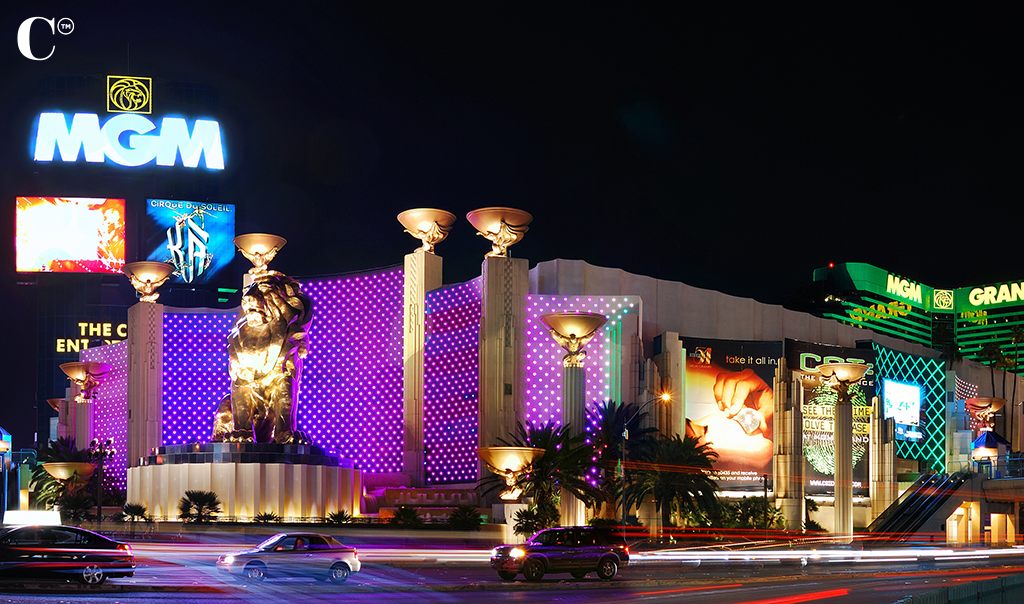 Those numbers represent only a fraction of the carnage across the U.S. economy. Thursday, the Labor Department reported that another million Americans applied for unemployment benefits. More than 14.5 million are collecting traditional jobless benefits — up from 1.7 million a year ago — with no end in sight.”

With an unemployment percentage so shockingly high in Nevada, those employees laid off by MGM will be fighting with thousands of others for the same limited jobs. The effects of the pandemic will be felt for years down the road, as the casino and travel industry both struggle to recover. Until consumer confidence is higher and people feel more comfortable traveling, it’s likely that the slow comebacks will continue. Until something changes drastically in the future of the pandemic, livelihoods will continue to be put at risk.