Everything costs more than it used to. Whether it's gas, food, clothing or toys – those price tags just keep 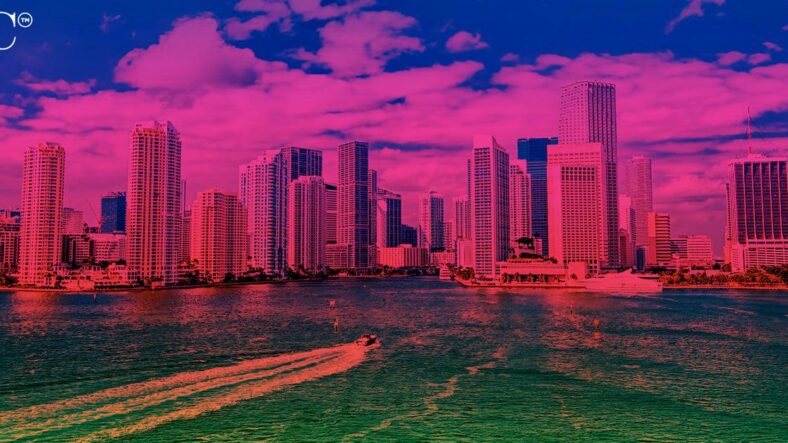 Everything costs more than it used to. Whether it's gas, food, clothing or toys – those price tags just keep creeping up, and no one has been spared.

But there's one area where the upward creep is starting to make people feel a little desperate: rent prices. They've shot upward across the country, but several urban centers are experiencing an even steeper climb and it's starting to cause a bit of a panic simmering beneath the surface.

Wages aren't up, after all – but rent prices sure are. Here's the low-down on the country-wide creep and what people can expect in the future.

Rent Rising Across the US

It's not just big cities where rent prices have gone up, but they've certainly gone up the most.

The causes are many – in states like Florida, rising property insurance rates have pushed rent up, but many landlords are capitalizing on the fact that there are more renters than there are places to rent – using supply and demand to turn a higher profit.

It costs so much money to buy a house now that more people are renting out of necessity, and that means landlords hold all the power. With many mortgage interest rates now over 6%, eventually home prices will fall and people will start buying again – but renters are stuck in the crunch between now and then.

Money reports, "Here’s a look at the metros where rent prices are increasing the most:

Inflation is nearing historic 9% which explains why the country has now marked 13 consecutive months of rent increases.

Top on that list of cities feeling the burn is Miami. In Miami, your money gets you very little.

Per Newsweek, "Rent Cafe said that an average Miami rental costs about $2,132 per month for approximately 887 square feet.

they really thought they could raise the rent on this place by $1500?? #fyp #apartment #rent #miami #florida

One TikToker even took to social media to show exactly what her $3,600-a-month rent buys – and it's not good. Blood on the floor, graffiti-covered elevators, animal excrement in the lobby and roaches on the stove – for the same amount that many people in other cities could pay to mortgage a $500K home.

So why would anyone put up with that? The short answer: there are no other options. Because homebuying is so expensive, more people than ever are remaining renters.

Is there Hope on the Horizon?

It's not bleak everywhere, however. New York, for instance, only saw a rent increase of 8%, significantly below the 39% hike Miami saw during the same time. And in Honolulu, the increase was only 7.7%.

And there's even good news for Miami. Because the Federal Reserve has increased interest rates so much, home prices are expected to eventually fall.

Once people can secure a mortgage with less than 4% interest rate again, it's likely homebuying will go back into overdrive – freeing up desperately needed rental units.

At that point, landlords will be on the flip side of supply and demand, and will need to compete for their renter's business.

Of course, while they're happily counting money now – the tide always turns. If the current crunch has soured enough renters to push them into homebuying asap, it may turn around and cause longer-term losses than the landlords are anticipating; a conundrum many renters hope for.