Tech Tuesday Blockbuster: Microsoft to Buy Activision Blizzard for $68B

Microsoft has just made waves in the tech world. Today, they announced plans to buy embattled gaming company Activision Blizzard

Microsoft has just made waves in the tech world. Today, they announced plans to buy embattled gaming company Activision Blizzard for a whopping $68.7 billion. This is a bid to compete with other mega gaming companies such as Take-Two or Electronic Arts – and a shift to focus on a future in the metaverse. If it survives to fruition, this could be one of the biggest tech deals in history. 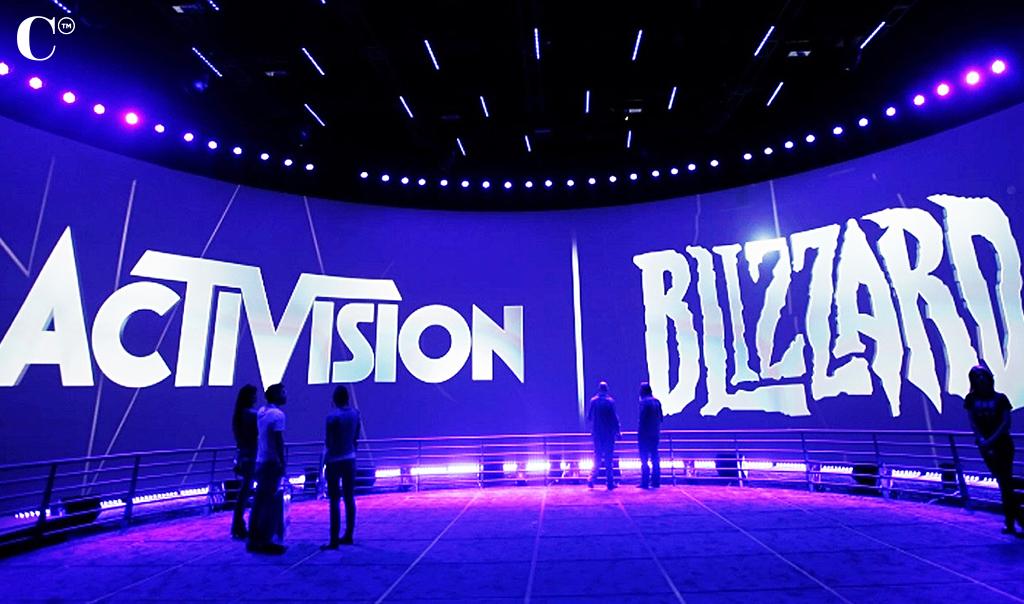 It’s been a rough and uncertain year for Activision Blizzard, the publisher behind Call of Duty, World of Warcraft and more. In mid-2021, the state of California sued Activision Blizzard for violating equal pay laws and fostering a “sexist culture” at the company. According to the lawsuit, women – especially women of color – were subjected to sexual harassment not limited to groping and sexual advancements. Employees staged walkouts and protests to encourage the company to drop CEO Bobby Kotick, alleging he knew about the sexual misconduct claims and did nothing. The SEC also launched an investigation after the California lawsuit was filed.

Nonetheless, Microsoft has decided that it’s a match made in heaven and the announcement was made early Tuesday that the media giant would be making the purchase for $68.7 billion cash. And in a surprise blow to the protesting employees, Kotick will be staying on as CEO for now.

Into the Metaverse for Microsoft 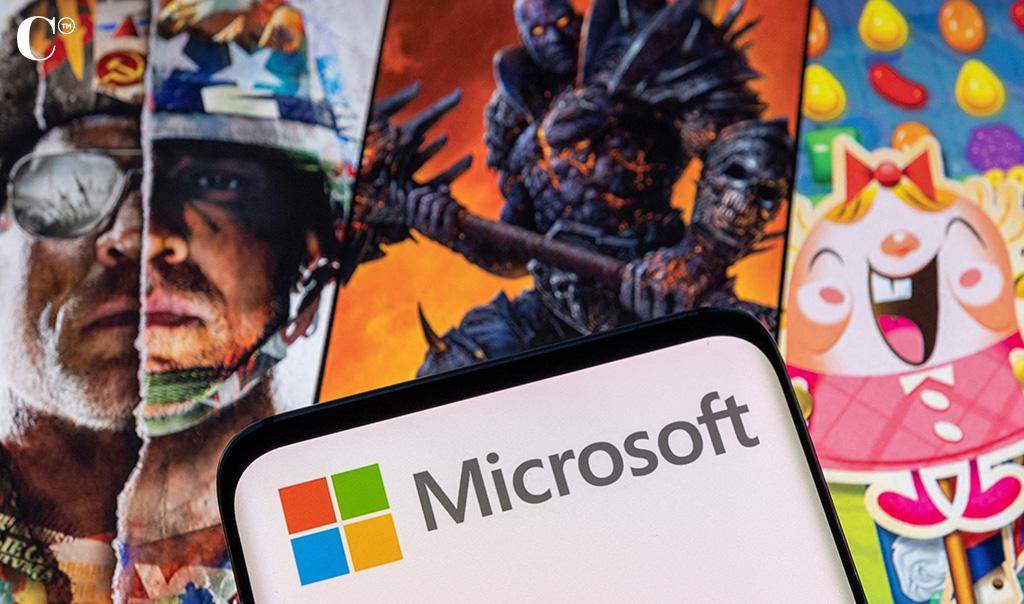 It’s not just a bid to compete with Tencent and EA, however. The move to buy Activision Blizzard marks another signal that Microsoft is planning for a massive move into the metaverse. This purchase comes on the heels of around $7 billion that Microsoft spent last year buying ZeniMax Media, the company behind Bethesda which has spawned gaming favorites like The Elder Scrolls, Doom, Fallout and more.

It’s all part of Microsoft’s moves to bolster their Xbox Game Pass subscriptions and create a bigger footprint in the metaverse. AP reports, “The acquisition also pushes Microsoft past Nintendo as the third-largest video game company by global revenue, behind Playstation-maker Sony and Chinese tech giant Tencent, according to Wedbush Securities analyst Daniel Ives.

‘Microsoft needed to do an aggressive deal given their streaming ambitions and metaverse strategy,’ Ives said. ‘They’re the only game in town that can do a deal of this size with the other tech stalwarts under massive tech scrutiny.’”

In a statement, Satya Nadella, chairman and CEO of Microsoft explains, “Gaming is the most dynamic and exciting category in entertainment across all platforms today and will play a key role in the development of metaverse platforms. We’re investing deeply in world-class content, community and the cloud to usher in a new era of gaming that puts players and creators first and makes gaming safe, inclusive and accessible to all.”

“Players everywhere love Activision Blizzard games, and we believe the creative teams have their best work in front of them,” adds Phil Spencer, CEO of Microsoft Gaming. “Together we will build a future where people can play the games they want, virtually anywhere they want.”

Although they already manage the impressive library in XBox Game Pass and the XBox world, Microsoft has long focused on business software programs. They made a bid at buying TikTok in 2020 which may have inspired them to break more into the entertainment side of tech.

If the deal is approved, it is expected to close in the 2023 fiscal year, subject to regulatory approval.

Walmart Won’t be Left Behind 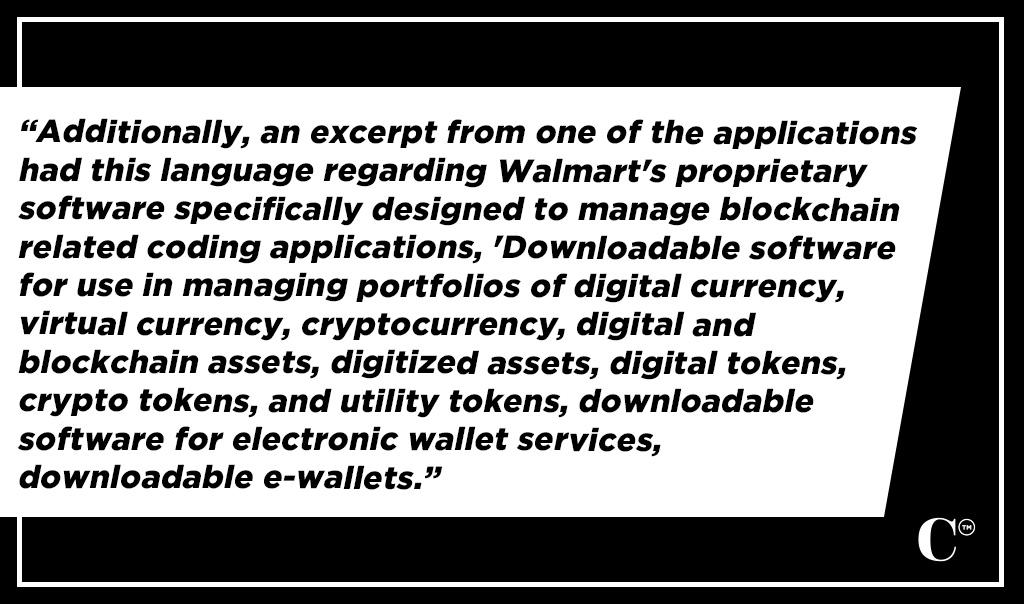 This week brings other news about a giant corporation taking a flying leap into the metaverse. Walmart filed seven applications with the US Patent and Trademark office in December, signaling plans to launch their own NFTs, cryptocurrency, ewallet and more.

The Ascent reports via MSN, “Those types of products would make the most sense in a virtual- or augmented-reality setting such as the metaverse.

With Microsoft and Walmart both suggesting they’re poised to jump into the metaverse, what does that mean for consumers? It means that what could have potentially been an open ended independent-ware platform is going to be preceded by corporations already set up and waiting to invite people in once the metaverse takes shape. It was always inevitable, but the big bucks being spent to craft virtual worlds and prepare to welcome customers shows that the metaverse is closer than we think – and expected to be bigger than we imagine.