Midnight in the Switchgrass Premieres in Los Angeles

Randall Emmett‘s long-anticipated movie Midnight in the Switchgrass premiered Monday July 19th in Los Angeles. The stars turned out to 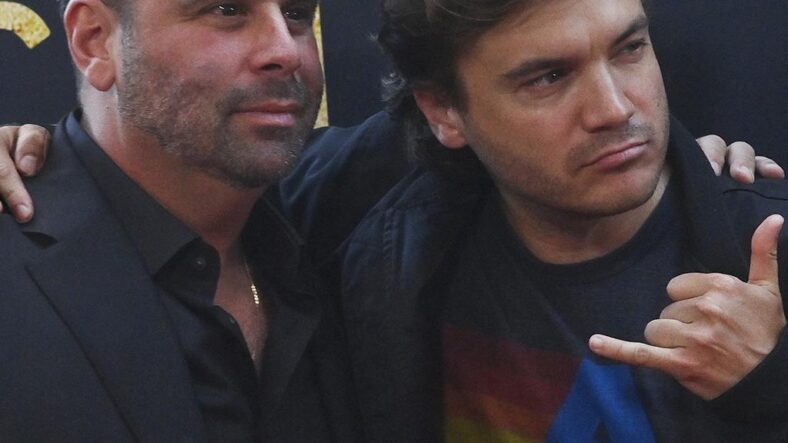 Randall Emmett‘s long-anticipated movie Midnight in the Switchgrass premiered Monday July 19th in Los Angeles. The stars turned out to walk the runway for this huge premiere; a blockbuster crime thriller starring Megan Fox, Bruce Willis, Machine Gun Kelly and Emile Hirsch. Several of the film’s biggest names were absent from the event, however. 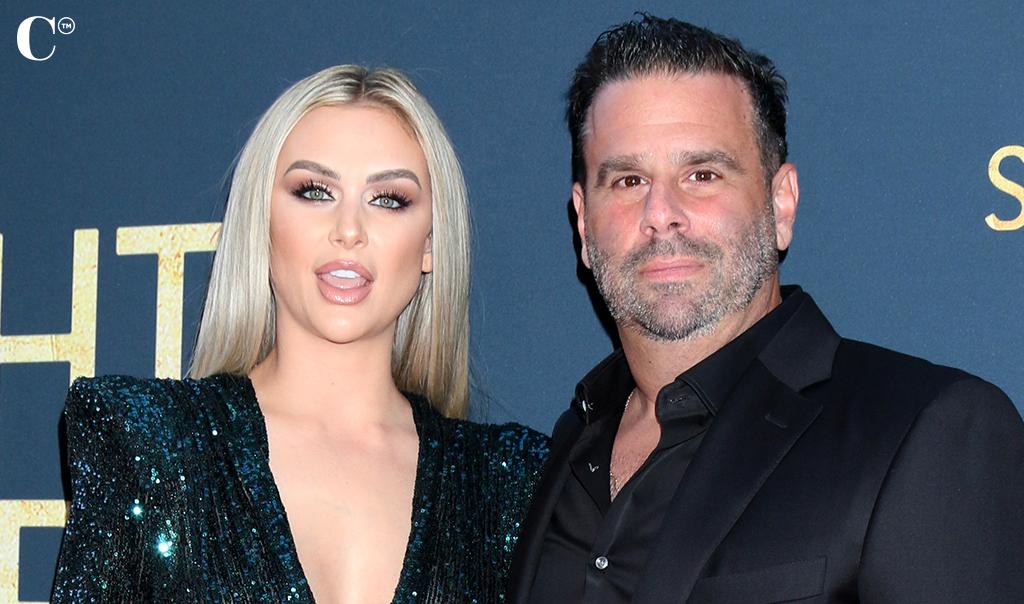 Midnight’s premiere on Monday was a celebratory event, and people were eager to see Emmett’s anticipated crime thriller. The movie premiered at the Regal theater in Los Angeles, and some of the biggest cast members from the movie were there looking elegant, happy to be out and about after so many premieres were shuttered in 2020. 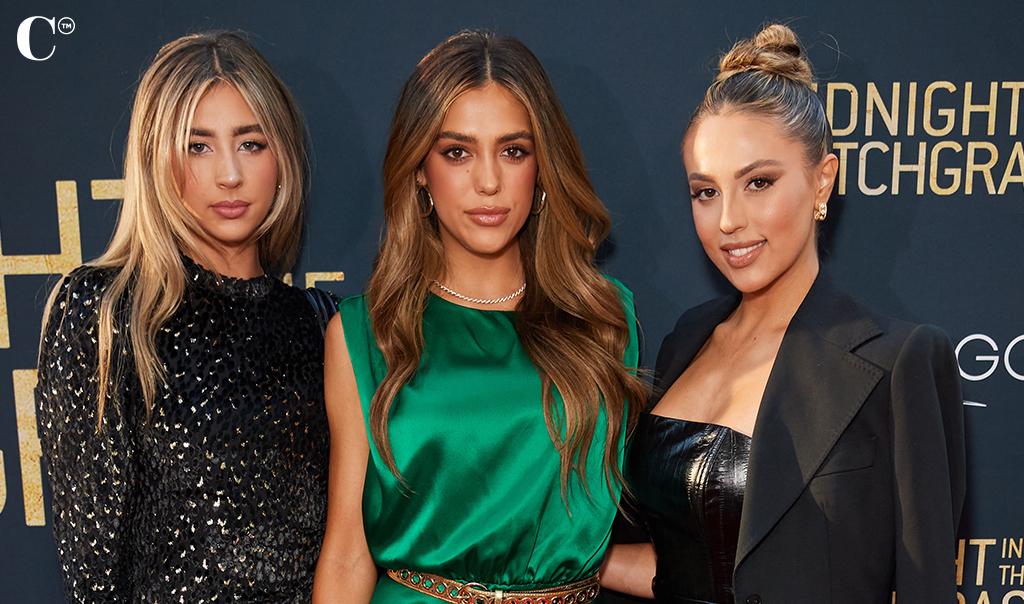 Celebs who walked the carpet for Midnight include: 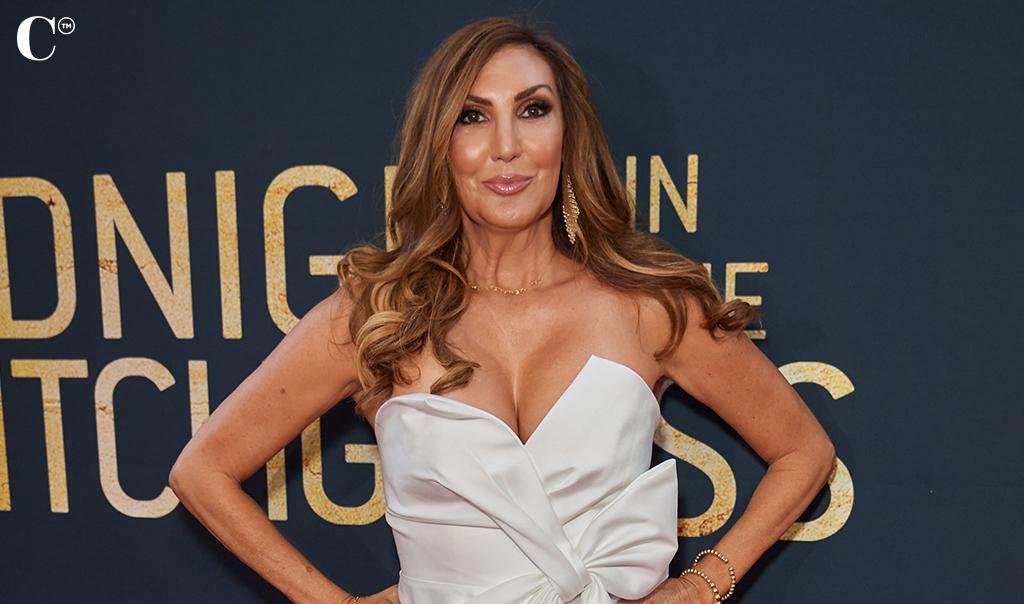 The atmosphere was fun and relaxed, but many stars were noticeable in their absence.

Some Stars Skip the Premiere 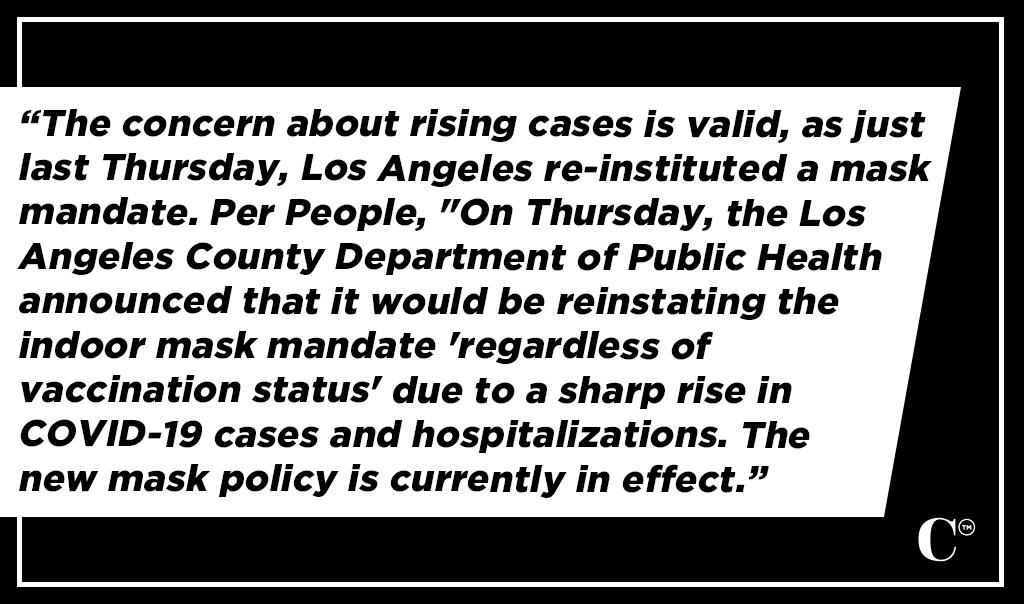 Some of the film’s biggest stars were notable in their absence. Just hours before the premiere, the star’s headliner Megan Fox pulled out of the premiere, citing concerns about rising COVID-19 case numbers in Los Angeles. Also notably absent were co-headliners Bruce Willis and Fox’s boyfriend, Machine Gun Kelly, real name Colson Baker.

According to People, “Fox, 34, canceled just hours before the Los Angeles premiere on Monday night, with a Lionsgate representative telling PEOPLE she would not attend.

‘Due to the recent California mask mandate and rise of Covid cases, Megan Fox will no longer be attending the premiere tonight,’ the representative said. 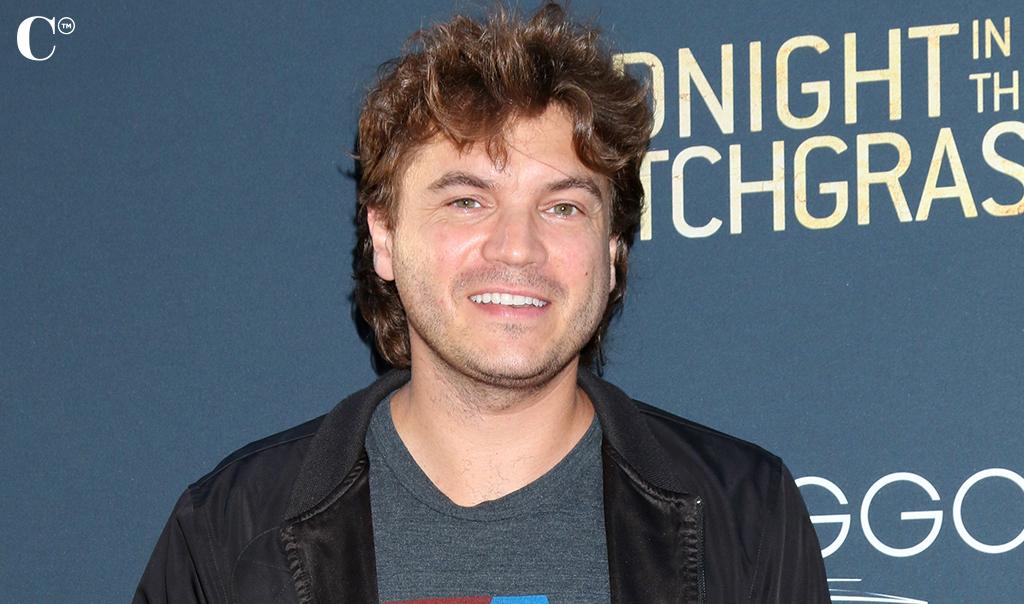 Her costar in the film, Bruce Willis, and Fox’s boyfriend, Machine Gun Kelly, also didn’t attend. Kelly has a small role in the thriller.”

The concern about rising cases is valid, as just last Thursday, Los Angeles re-instituted a mask mandate. Per People, “On Thursday, the Los Angeles County Department of Public Health announced that it would be reinstating the indoor mask mandate ‘regardless of vaccination status’ due to a sharp rise in COVID-19 cases and hospitalizations. The new mask policy is currently in effect.”

Midnight in the Switchgrass

But the specter of COVID looming over Los Angeles county couldn’t hold down the excitement of cast members and fans of the movie alike, as it was received with much acclaim on Monday. CELEB explored the theme of the movie last month; “Aside from on/offset love and war, the movie itself looks to be an expert blend of horror and suspense. The film is about two FBI agents (played by Fox and Willis) who work together as Fox goes undercover to take down a serial killer who is kidnapping and horrifically abusing women. The trailer contains some imagery which may be disturbing to some, and promises a movie that pulls no punches when showing the realities of sex trafficking. 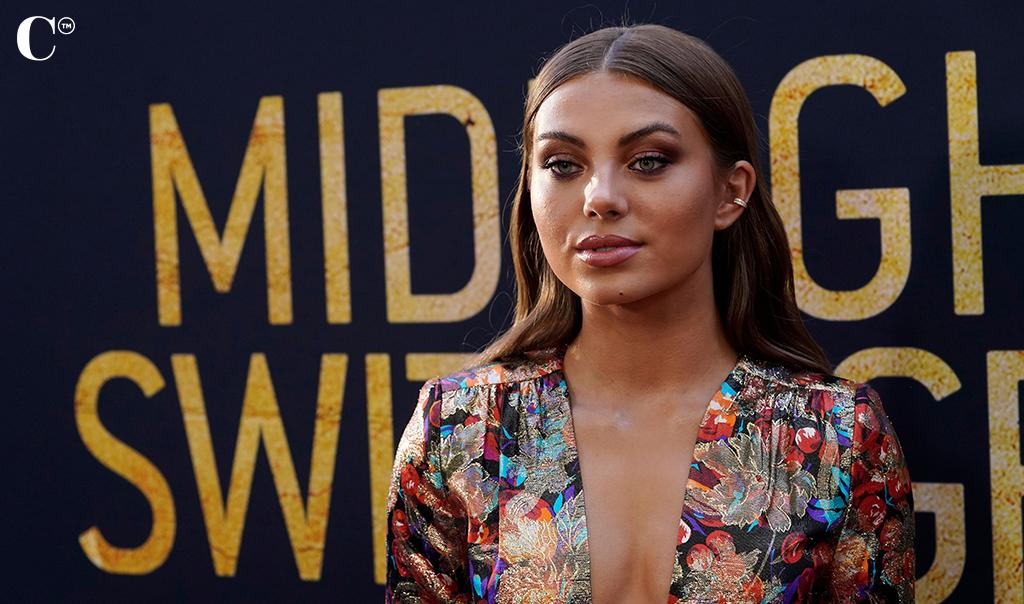 Fox puts herself in danger to catch the killer, at one point kidnapped herself; and the movie shows the FBI team working against the clock to save as many victims as possible. Fox, Willis, and MGK aren’t the only notable names in the film; Alec Monopoly is also making his big screen debut. Monopoly, an accomplished street artist, has appeared in one other film but this marks his biggest move to date.”

The film comes to theaters and streaming rental services July 23rd, so if you’re on the edge of the seat waiting to see what the hype is about; you’re almost there.