More than two years after Miley Cyrus and Liam Hemsworth ended their relationship, the singer posted a heartfelt tribute to 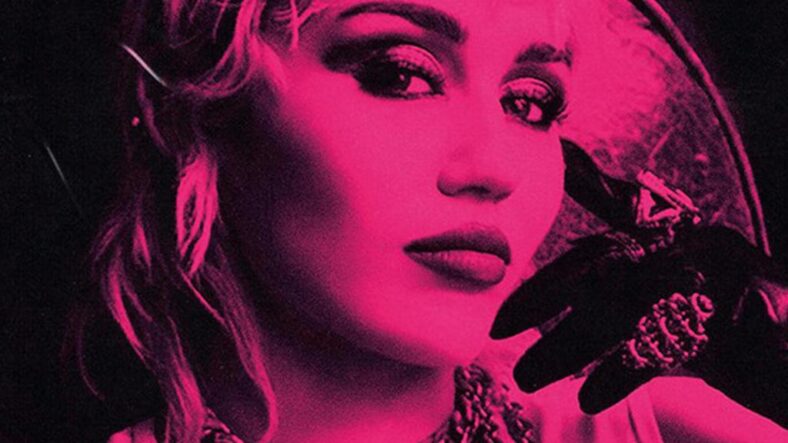 More than two years after Miley Cyrus and Liam Hemsworth ended their relationship, the singer posted a heartfelt tribute to her ex-husband. Yep, in honor of the four-year anniversary of her hit song “Malibu” — which was inspired by her relationship with the actor — she reminisced about their relationship.

“Today is the four year anniversary of ‘Malibu.’ A song about a place and person that at the time I loved very much. That love was reciprocated beyond what I could describe here with freedom and escapism,” she wrote, alongside a clip of herself recording the track. “I lost that home along with many others in 2018. Here is a video of me writing it in my home studio.”

But wait, what exactly happened between Cyrus and Hemsworth? Why did they split and did they end things on good terms? Not to worry, you guys, because we went ahead and recapped their entire love story from start to finish for you. Here’s a complete time of their relationship… 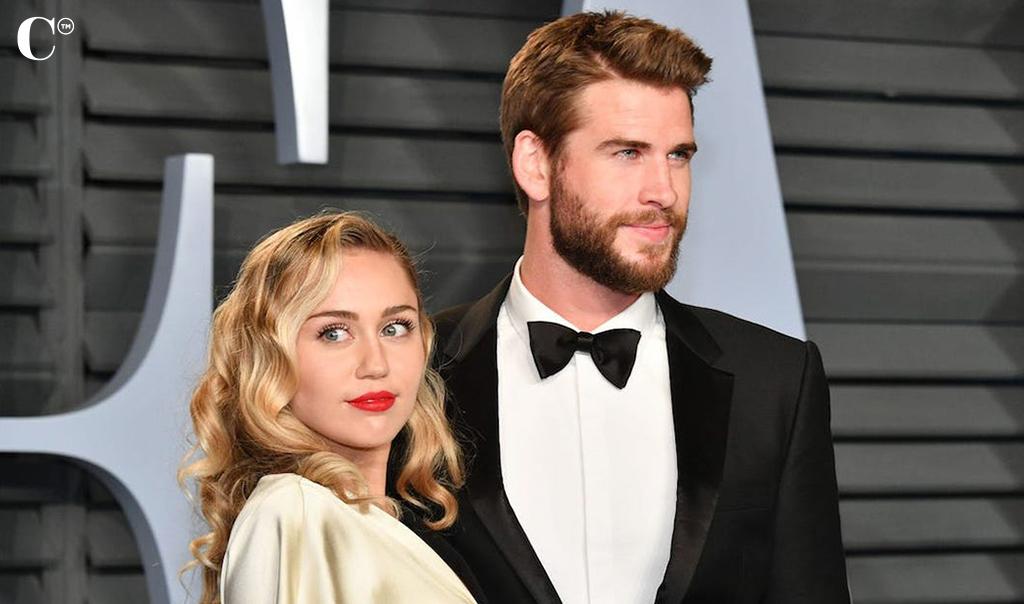 The two stars met and fell for each other on set of The Last Song all the way back in 2009. As fans know, their two characters were so cute together in the movie, so when they started dating in real life, it was seriously a dream come true! Although rumors that they were dating swirled for months, it wasn’t until they made their red carpet debut in March 2010 that we all got the confirmation that we were waiting for.

There Were A Few Bumps Along The Way 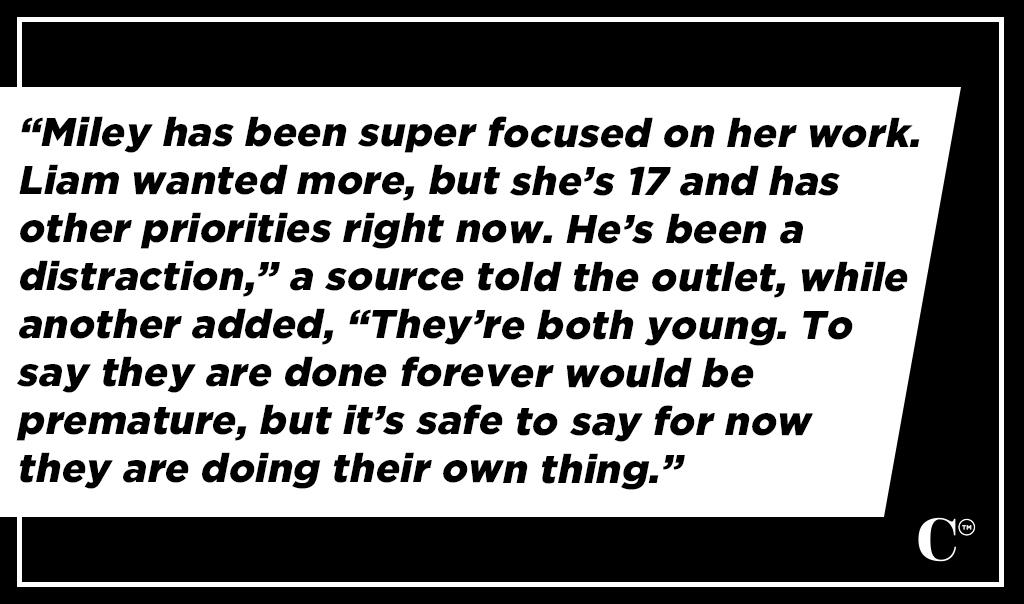 Although they seemed picture perfect together at first, there was reportedly trouble in paradise in August 2010. Yep, E! News reported that they had broken up due to their busy work schedules, and fans were heartbroken.

“Miley has been super focused on her work. Liam wanted more, but she’s 17 and has other priorities right now. He’s been a distraction,” a source told the outlet, while another added, “They’re both young. To say they are done forever would be premature, but it’s safe to say for now they are doing their own thing.”

But that wasn’t the end of #Miam. Luckily for us, they were spotted together again one month later — in September 2010! A source revealed to E! News at the time that the couple was indeed back together, but that they were “taking it slow and just enjoying each other’s company.” 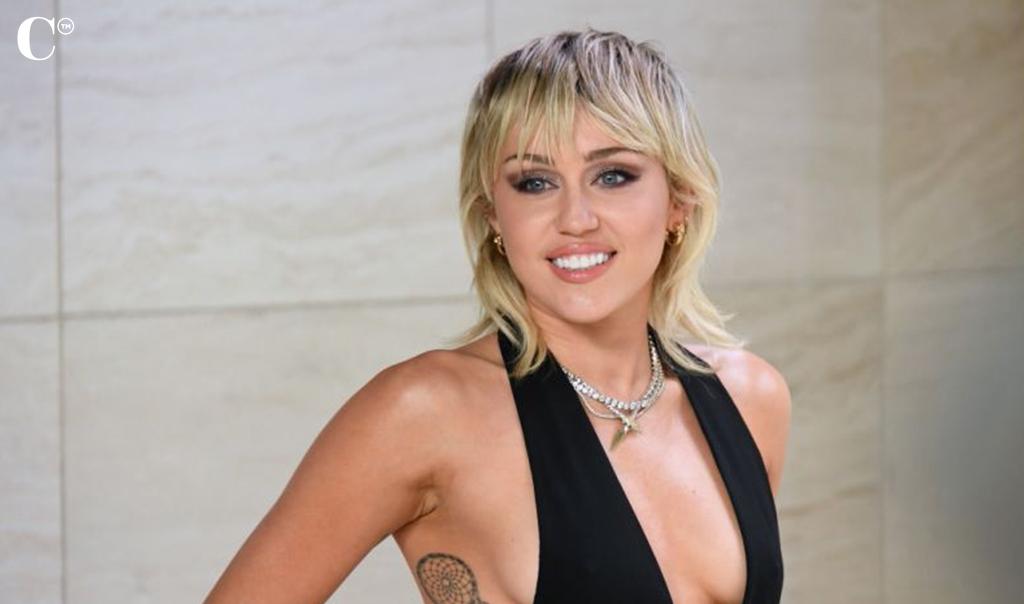 Everyone was so excited in June 2012 when the Hannah Montana alum announced that she and Hemsworth were engaged!

“I’m so happy to be engaged and look forward to a life of happiness with Liam,” she gushed to People Magazine.

In February 2013, however, fans started to speculate that they had split again when they noticed the two stars had attended different Oscar after parties and that Cyrus wasn’t wearing her engagement ring. But she quickly shut these rumors down.

“I am so sick of L.A. And sick of the lies that come with it. I didn’t call off my wedding. Taking a break from social media. #draining,” she wrote on Twitter.

I am so sick of La. And sick of the lies that come with it. I didn’t call off my wedding. Taking a break from social media. #draining

But Then, They Called Off Their Engagement 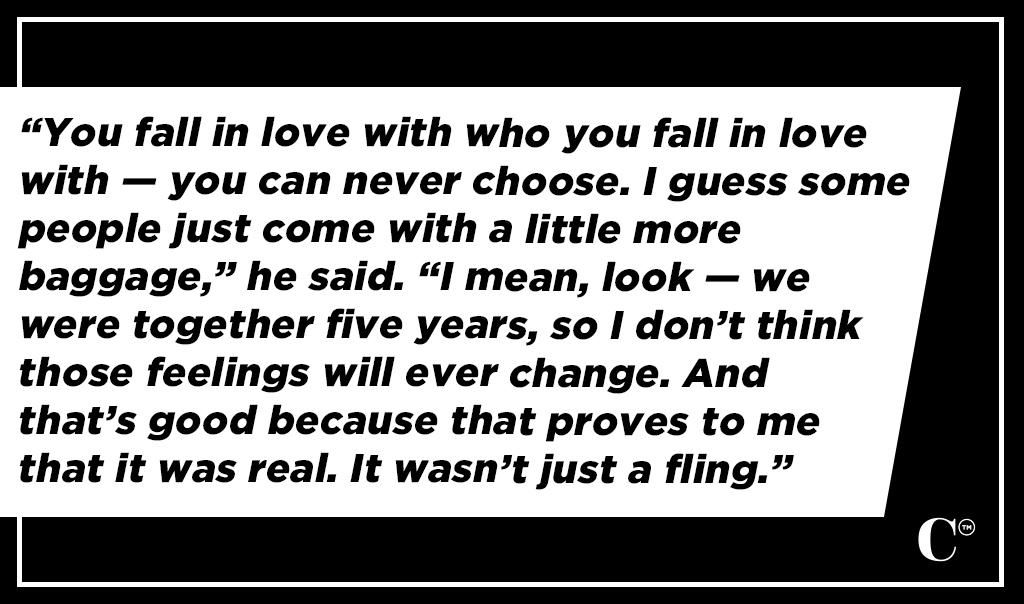 But in September of the same year, they unfortunately did call off their wedding. Reps confirmed the shocking news to People Magazine, and the Australian hunk was spotted kissing Eiza Gonzalez.

One month later, the former Disney star spoke out about the breakup for the first time. She told Cosmopolitan, “I need to treat my music like a relationship — give it my time and all the attention it deserves — and that’s my main love right now. This is the best time of my life. I’m going to look back on it and be like, ‘I wish I hadn’t been dwelling over a breakup,’ you know? Because that’s not what God wants my life to be about right now. God wants my life to be about being successful and being happy and blessing other people and being blessed.”

Hemsworth later opened up about their relationship to Mens Journal.

“You fall in love with who you fall in love with — you can never choose. I guess some people just come with a little more baggage,” he said. “I mean, look — we were together five years, so I don’t think those feelings will ever change. And that’s good because that proves to me that it was real. It wasn’t just a fling. It really was an important part of my life and always will be. She’s a free spirit. I think she’ll always surprise people with what she does, but she’s not a malicious person in any way. She’s a young girl who wants to do what she wants to do.”

They Got Back Together In June 2016 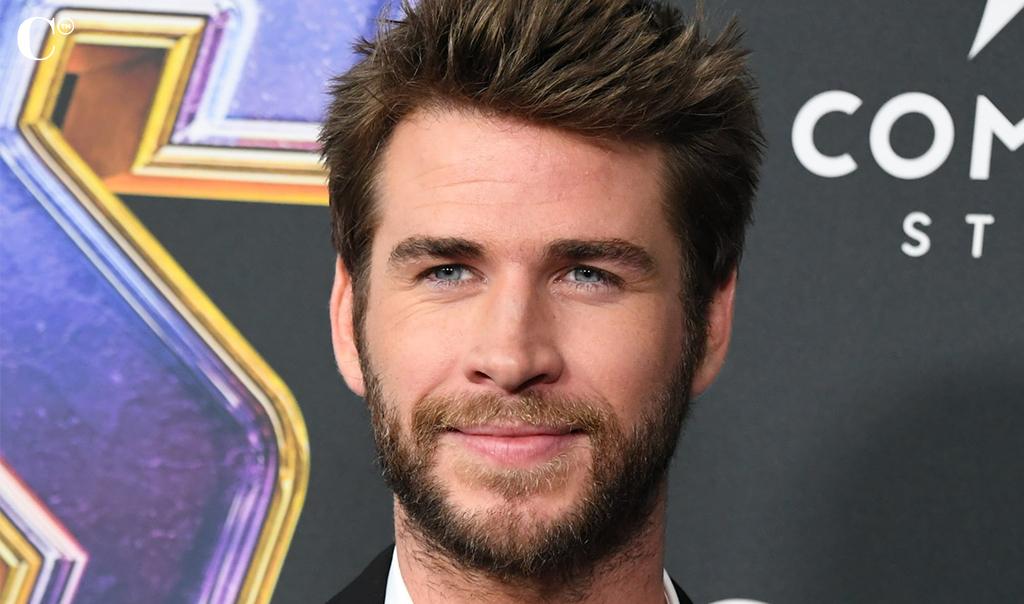 Fans were pretty excited in June 2016 when Cyrus was spotted hanging out with Hemsworth in Australia. And after the pics came out, an insider confirmed to People Magazine that they were going strong again.

“Miley is beyond happy to be engaged to Liam again,” the source revealed. “It might seem sudden, but they have been very close for the past few months.”

They added that this time around, the “Wrecking Ball” songstress was “making changes for their relationship to work. They both seem much more mature.”

They quickly became couple goals again — constantly being spotted packing on the PDA, sharing cute pics together and gushing over each other in interviews.

“Of course it was hard, man,” Hemsworth told GQ of the first time they had split. “But at the time we were going in different directions and it’s just what needed to happen. We were both super young and it was a good decision at the time – we both needed that.”

“Three years ago, if you’d asked me if I’d be here, this happy with this man, I’d have been stunned. I’m just riding this out. In some relationships, you lose yourself by being with someone else. Actually, it made me find myself more. I have no idea what the next three years will bring, but if it’s possible to get even happier, I’ll take it,” Cyrus gushed to The Sun in September 2017.

They Went Through A Tragedy Together In 2018

In 2018, the couple suffered a major loss when their Malibu home together burned down.

But apparently that made them closer because in December of the same year, they officially tied the knot with a surprise wedding! The two tied the knot in Nashville with their family on Christmas Eve, and everyone was so happy for them.

They Called It Quits In August 2019 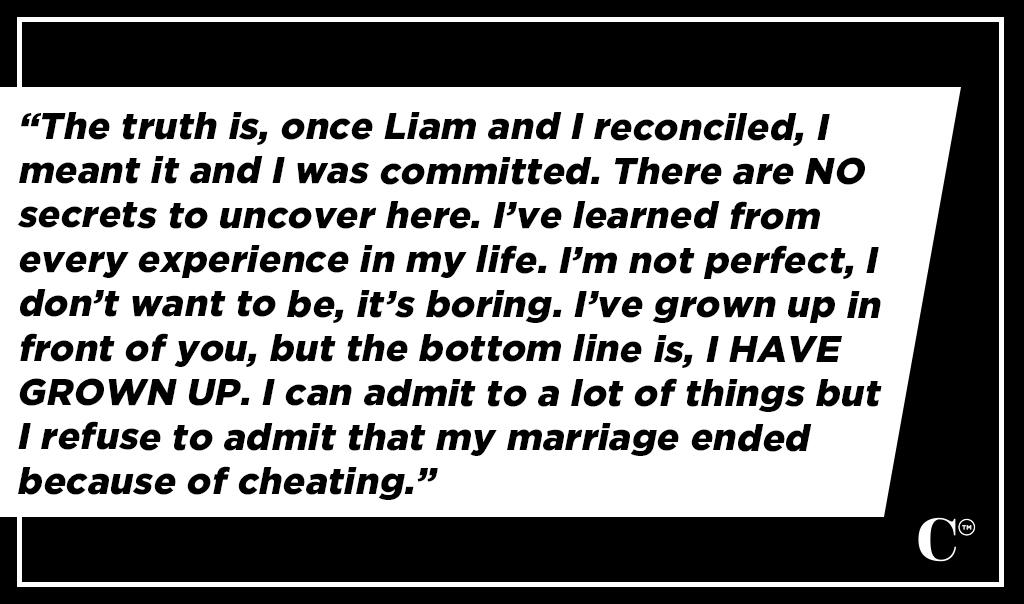 In August 2019, the two stars ended their relationship once and for all.

“Liam and Miley have agreed to separate at this time,” a rep told Us Weekly at the time. “Ever-evolving, changing as partners and individuals, they have decided this is what’s best while they both focus on themselves and careers. They still remain dedicated parents to all of their animals they share while lovingly taking this time apart. Please respect their process and privacy.”

A few weeks later, Cyrus was spotted kissing Kaitlynn Carter in Lake Como, Italy, but she made sure to let everyone know that she did not cheat on Hemsworth.

“I can accept that the life I’ve chosen means I must live completely open and transparent with my fans who I love, and the public, 100% of the time,” she tweeted. “What I cannot accept is being told I’m lying to cover up a crime I haven’t committed. I have nothing to hide.”

She continued, “The truth is, once Liam and I reconciled, I meant it and I was committed. There are NO secrets to uncover here. I’ve learned from every experience in my life. I’m not perfect, I don’t want to be, it’s boring. I’ve grown up in front of you, but the bottom line is, I HAVE GROWN UP. I can admit to a lot of things but I refuse to admit that my marriage ended because of cheating. Liam and I have been together for a decade. I’ve said it before and it remains true, I love Liam and always will. BUT at this point I had to make a healthy decision for myself to leave a previous life behind. I am the healthiest and happiest I have been in a long time. You can say I am a twerking, foul mouthed hillbilly, but I am not a liar.”

She later admitted that losing him “felt like death.”

“I had a very public, very big breakup that was a 10-year span of a relationship. I tried not to get lost in the emotion… It’s like a death when you lose a loved one, it’s that deep. It feels like a death,” the singer said while appearing on the “Call Her Daddy” podcast in August 2020. “Honestly, sometimes [death] even feels easier because [with a breakup] the person is still walking on the earth.”

It’s nice to see that now, two years after they broke up, she can look back on the whole thing in a positive light.