It’s official, you guys, Millie Bobby Brown appears to be a taken woman! She was spotted holding hands with Jake 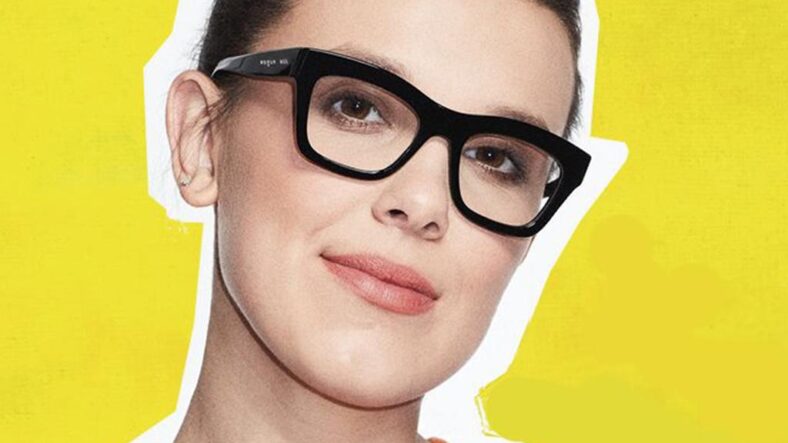 It’s official, you guys, Millie Bobby Brown appears to be a taken woman! She was spotted holding hands with Jake Bongiovi in New York City, and fans are so here for the new pairing. In photos obtained by Page Six, you can see the young star and her new beau walk hand in hand as they strolled the city streets, with Brown wearing a long pink skirt and white t-shirt and Bongiovi donning striped shorts and a tan tropical shirt.

But wait, who even is her new man? What else do we know about their romance? And who has Brown been linked to in the past? Not to worry, you guys, because we went ahead and broke down her entire love life for you from start to finish, including her new relationship! Here’s everyone Brown has ever dated and what went down between them…

Here’s What We Know About Jake Bongiovi 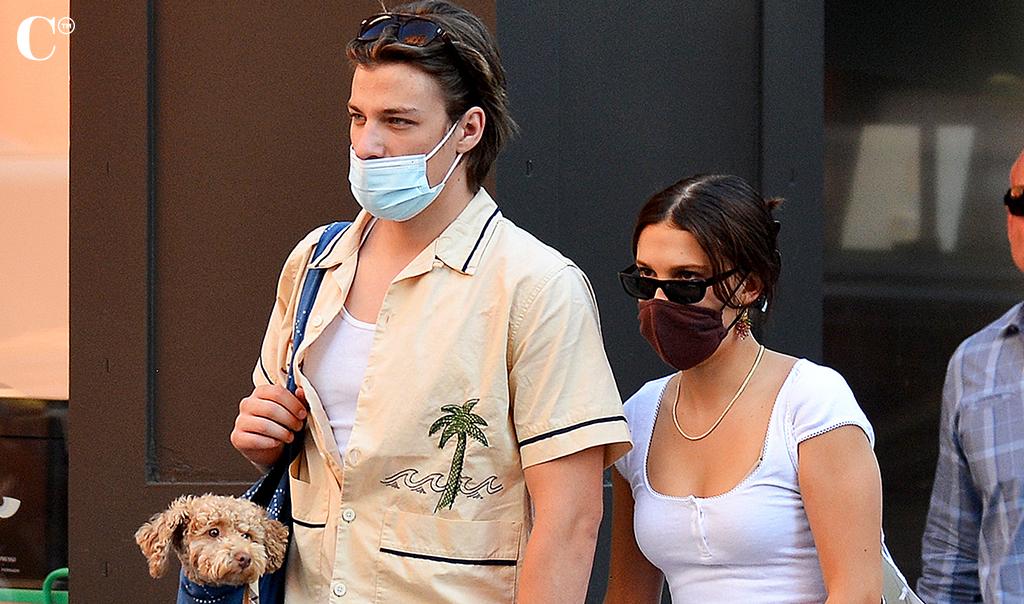 It turns out, Bongiovi, who is 19 years old, is actually the son of a very famous rockstar — Jon Bon Jovi! According to the outlet, he “made headlines in 2018 when he helped to organize a walkout at his New Jersey high school, the Pennington School, to protest government inaction on gun control in the wake of the Parkland school shooting.” Unfortunately, we don’t know a lot about their relationship since they’ve kept it pretty quiet up until now, so we aren’t really sure when they started dating. However, Bongiovi did share a snap with Brown to his Instagram account on June 3, 2021, which he captioned, “BFF<3.” We hope they share some more deets on their love soon! 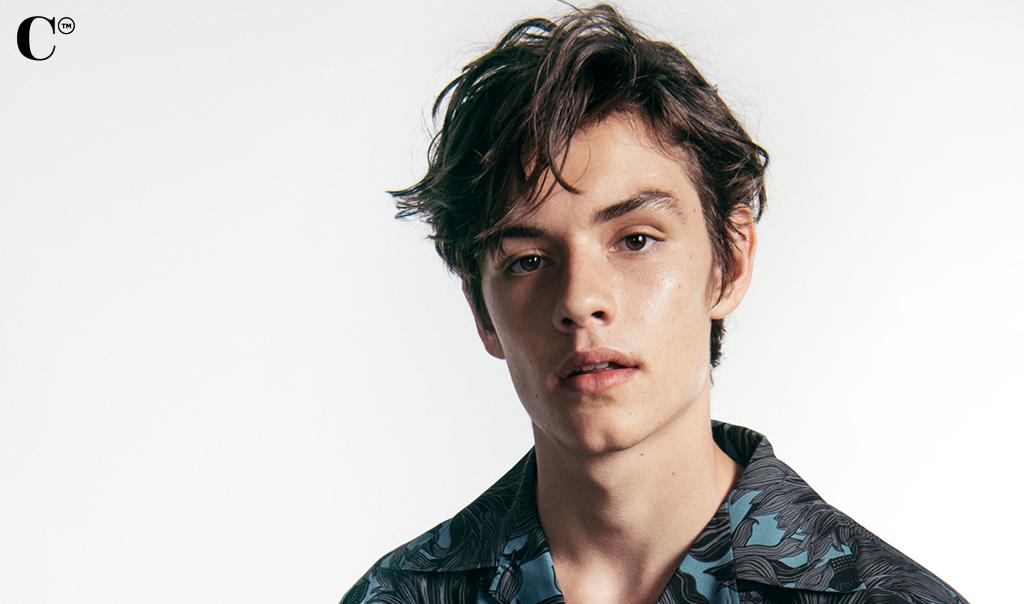 Some fans started to wonder if the Stranger Things star was dating her Enola Holmes costar Louis Partridge in September 2020, after they shared a few cute pics together. But Brown quickly shut these rumors down.

“Louis and I worked very hard at bonding and creating a very close bond so that [the relationship] looked as realistic as possible,” she told Girlfriend.“And luckily, now he’s just one of my closest friends.”

Before That, Millie Bobby Brown Was Linked To Joseph Robinson 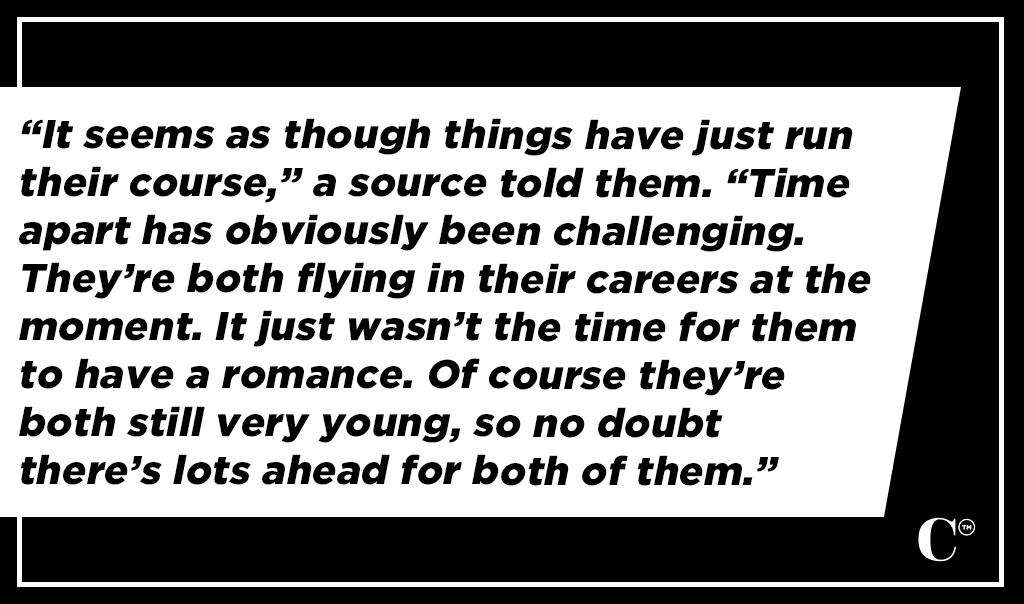 Before that, the star was briefly linked to Joseph Robinson. Rumors first started to swirl that they were dating in January 2020, after the rugby player posted a photo of him and Brown cozying up, which he captioned, “Ly,” which we all assumed was short for “love you.”

They didn’t speak out about the relationship much, but Brown did attend Robinson’s family vacation with him in the Maldives, and she was also spotted wearing his dad’s jersey! But in August 2020, The Sun reported that they had split after 10 months together — due to their busy schedules.

“It seems as though things have just run their course,” a source told them. “Time apart has obviously been challenging. They’re both flying in their careers at the moment. It just wasn’t the time for them to have a romance. Of course they’re both still very young, so no doubt there’s lots ahead for both of them.”

She Was In A Relationship With Romeo Beckham Before That 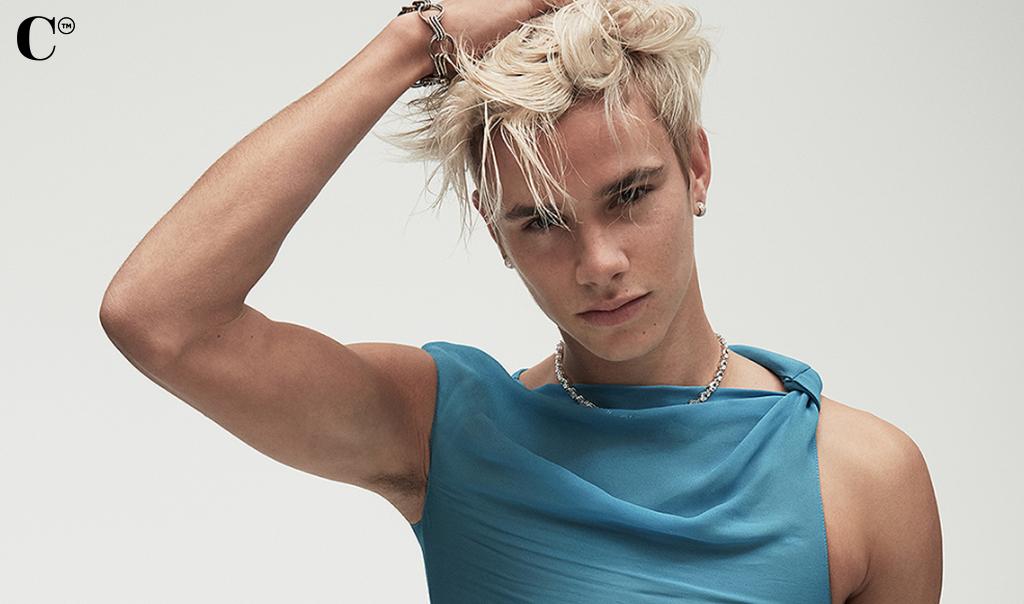 In March 2019, the entire internet was shook when news hit the web that Brown and Romeo Beckham were a thing. At the time, a source told The Sun, “It’s early days but they make a very sweet couple. [Romeo’s mom, Victoria Beckham] has given it the seal of approval as she is a big fan of Millie’s.”

The 17-year-old previously admitted that she wanted her Stranger Things character, Eleven, to end up with someone like Beckham! And she even gave him a birthday shoutout in September 2018.

It’s unclear what went wrong in the end, but things must have eventually fizzled out because that was the last we head of the rumored couple.

Millie Bobby Brown And Jacob Sartorius Were Together For Seven Months 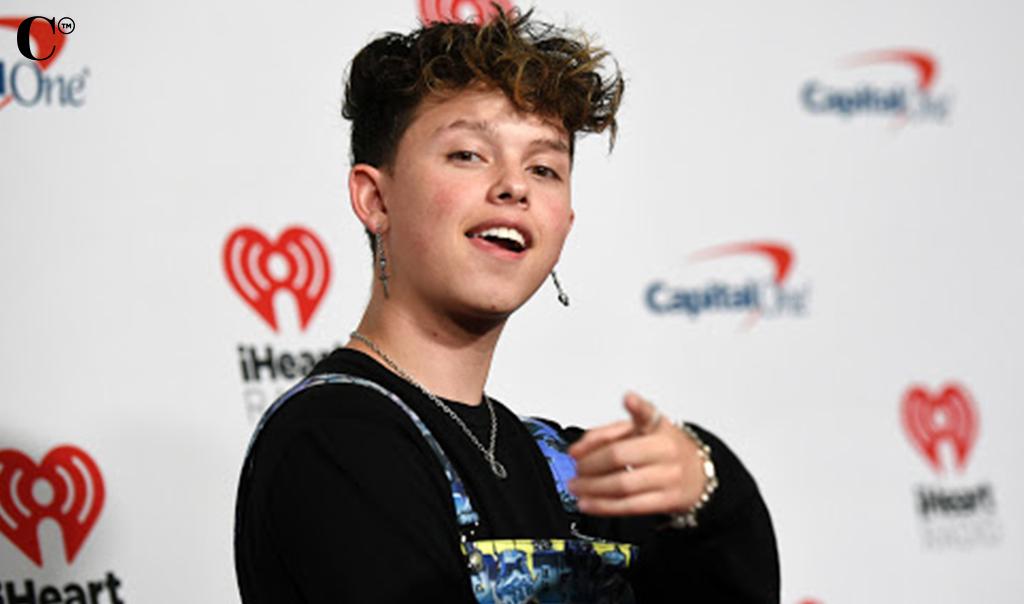 Her most famous relationship was probably with Jacob Sartorius, whom she dated for seven months in late 2017 and early 2018. They posted their first pic together in October 2017, and after that, they definitely were not afraid to show off their love — constantly sharing cute, PDA-filled snaps and gushing over each other online.

But fans were devastated in July 2018 when Brown announced on Instagram that they had gone their separate ways.

“The decision with Jacob and I was completely mutual,” she wrote at the time. “We are both happy and remaining friends.”

But that wasn’t the end of them! In December 2018, Sartorius admitted that he had a secret girlfriend during an interview, and fans started to wonder if they had secretly gotten back together. Someone even claimed that they saw them holding hands together in NYC, but it’s still unclear whether or not that spotting was legit.