It’s a fascinating industry: luxury cars. Whether you’re a car lover or someone who just has high hopes of what 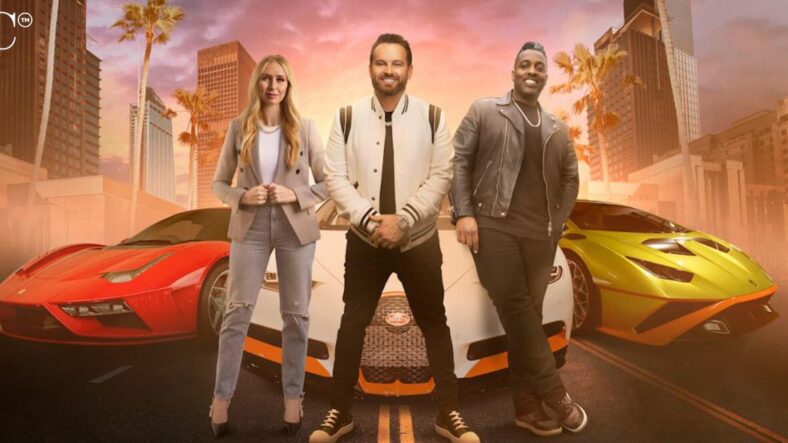 It’s a fascinating industry: luxury cars. Whether you’re a car lover or someone who just has high hopes of what tomorrow might bring, we all can’t help but tune in and dream. Taking viewers back to the early ’00’s and the world of MTV Cribs meets Pimp My Ride is a new glimpse into the world of the elite with Million Dollar Cars. With car dealer to the stars RD Whittington taking viewers on a journey through his world, this new show is produced by Jamie Foxx – who happens to appear in the first episode with pal and Spider-Man superstar Tom Holland.

It all starts today. The first two episodes of Million Dollar Wheels are up on Discovery+, and a new episode will drop weekly. It’s all centered in Los Angeles and features a world that is sometimes cutthroat, sometimes bizarre – and always fascinating: luxury car sales.

The show features three salespeople who go head-to-head each week to compete for the custom of some of the world’s most famous customers – and if the trailer can be believed, it’s going to be the kind of show where you set an alarm for the next episode drop. The first episode, starring Foxx and Holland, features producer Foxx showing up to check out a, “super, super rare” yellow Lamborghini.

ET writes, “‘You can fight crime in this,’ the actor says.

Along for the ride is Foxx’s Spider-Man: No Way Home co-star and friend, Tom Holland, who truly can’t believe his eyes as he checks out the cars. Holland jokes about asking for the inconveniently placed Maybach in the back of the shop.

‘We would drive all of these cars out and pull it out, immediately,’ Wittington quips.”

Honestly, we love Foxx and we can’t get enough of Holland – combine those two with Whittington’s top-of-the-industry inventory and charm? Absolutely winning combination. 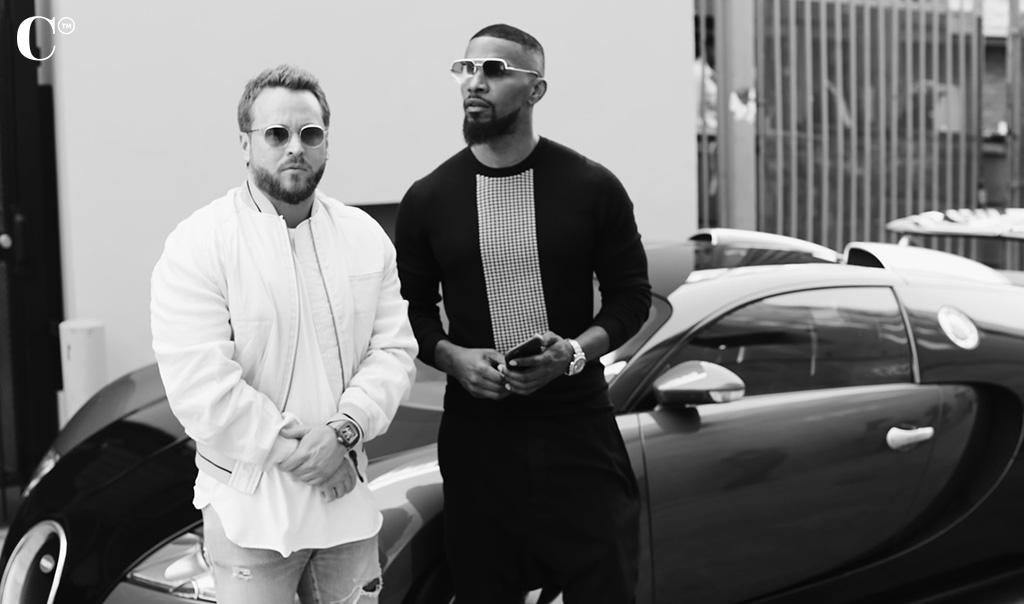 If RD Whittington isn’t a name you’re familiar with, you’ll know soon enough. In a 2019 Entrepreneur interview, Whittington shared some gems about what it’s like to be him – selling cars to the stars. After all, not everyone can say they sell to celebrities one of the largest purchases they’ll make – one that represents status, luxury, and accomplishment.

If you ask Whittington who he is – a revealing question – he answers, per Entrepreneur, “I’m the go-to guy for rare and exotic luxury vehicles. I’ve done deals with Jamie Foxx, who is one of my closest friends, as well as Floyd Mayweather, Taylor Swift, ASAP Rocky, Chris Brown, Tyga, and many other high-profile celebrities.

But I’m not just a celebrity car broker — I make dreams a reality and the impossible possible for my clients. Whether I’m customizing a bus with only a week to get it from Los Angeles to Manhattan or arranging a yacht for an extravagant party, people trust me to make it happen.”

Whittington shares stories about how he found cars for Foxx, Woody Harrelson – and even Travis Barker in a last-minute urgent situation. Whittington prides himself on providing custom, individualized, swift service to his customers. When you work with people who are not used to hearing, “no” – “yes” has to be your motto.

When Entrepreneur asked Whittington how he wanted to be remembered, Whittington answered, “I want to be known as the biggest celebrity car broker who prioritized customer service with a personal touch and made dreams come true like a genie.

Most importantly, I want to give back and help others become successful. I want everyone I interact with to feel good, even if they’re having a horrible day. People don’t remember what you did — but they will remember how you made them feel.”

Now, Million Dollar Wheels will help build that legacy – and car-lovers and star-spotters alike can’t wait to tune in and see Whittington in action with some of his biggest customers.

Where Do You Go After Spider-Man? 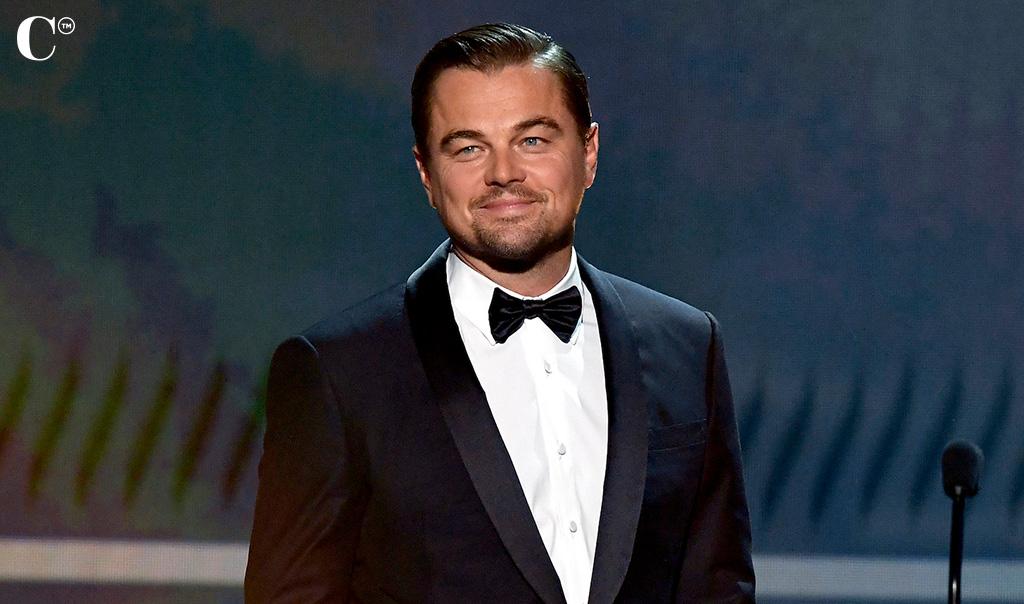 But where do you go after Foxx and Holland? Holland is arguably one of last year’s biggest stars – so how do you top that? It’s unclear who exactly will make an appearance on the show, but we do know that it will come with a fair share of drama – and some of Whittington’s biggest customers include Leonardo DiCaprio, Kim Kardashian, J Balvin, Rihanna, Drake, Migos and more. So it may not be easy to beat Holland as a premiere – but there’s sure to be plenty to watch, including the cut-throat scramble to make the biggest sale.

However, Million Dollar Wheels isn’t the only big thing in the chute for Whittington and Foxx. The pair recently teamed up with Latine trap megastar Anuel AA to tell his story. A four-part docuseries titled 30 Days with: Anuel, this show took viewers behind the scenes of this controversial and very private star.

US Weekly shares Whittington’s thoughts on being able to give fans a glimpse behind the curtain; “‘Anuel has been like a brother to me in the short time that we have known each other, I strongly believe that his story needs to be told with a document – visual,’ Whittington stated. ‘The life he leads and the background he comes from is nothing like most of his fans will ever understand, and now it’s time to open up the curtain to his world.’

Whittington continued: “This was not an easy show to make, being that we shot the show in a COVID world, and his work and family obligations sometimes creative roadblocks in areas of his life we wanted to cover, however, he powered through it and we got the gold!’

Foxx, for his part, added, ‘This project is a unique opportunity to tell a universal success story through music.’”

To watch Million Dollar Wheels, check out Discovery+. For 30 Days With: Anuel, check out YouTube Originals.