There's nothing quite like public opinion to create heroes and monsters. On any given day, people in the public eye

There's nothing quite like public opinion to create heroes and monsters.

On any given day, people in the public eye can face praise or condemnation and it all hinges on the will of the mob. The internet has made cancel culture a concept that pivots from day to day, hour to hour, and can create or destroy careers with just a few well-placed words.

While the furor of public cancel culture seems to be slowing from a rapid boil to a simmer, there's one wild card: the mini-mob. Every friend group has its own smaller mob mentality, and before the internet you'd have to meet weekly to decide who to hate and who to love. Now, group chats allow large groups of friends to communicate instantly. Which means that events like the Amber Heard/Johnny Depp trial are discussed – and opinion changed daily – in real-time.

Do these mini-mob settings create pockets of cancel culture that will start small and spread rapidly? How influential are group chats in swaying people's opinion and creating bubbles of approbation or hate? CELEB takes a look at the way the microcosm of group chats may keep prodding cancel culture along long after the public has tired of it.

The Influence of Friends 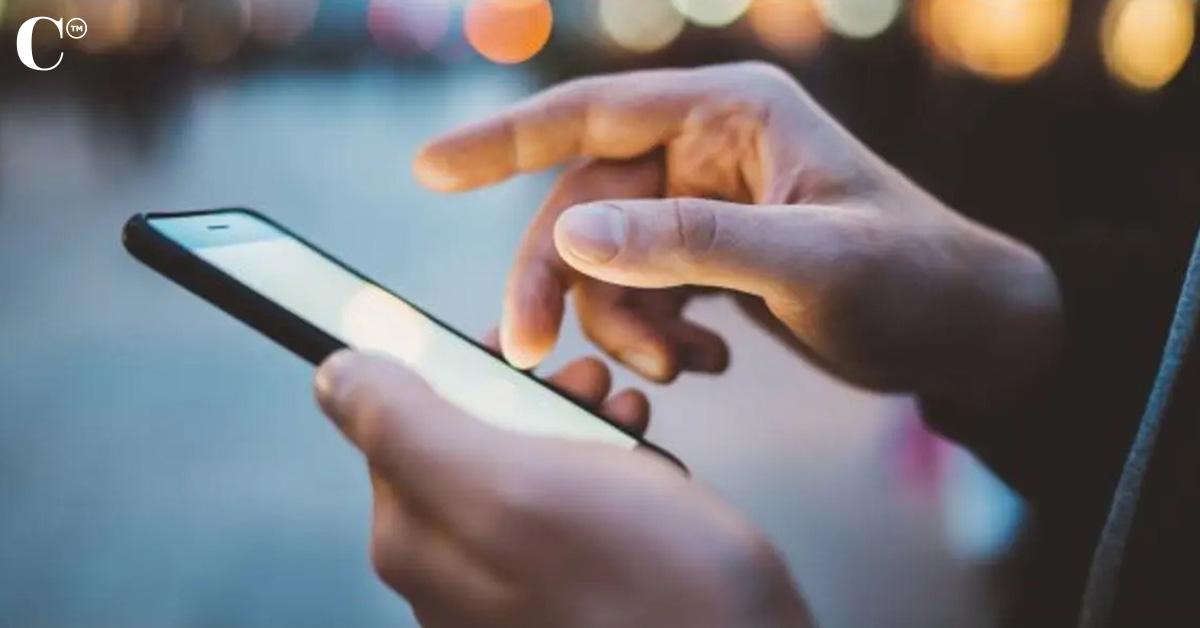 While "mini-mob" is a catchy word, the actual term for what's happening is "tribalism." As social creatures, human beings are hard-wired to connect with their peers and communities. In days of yore, that meant the people around you – people who might share your income level and hobbies, but may also have varied backgrounds and differing thoughts. With the internet, people can laser-focus their friend groups based on people who agree with them exactly about, well, everything.

It's normal to some degree for your friend group to have people with whom you're friendly on the outside, and those who you reject – this is played out in practice in high schools across the world as teenagers stretch their wings in cliques and self-imposed labels like "nerds" "jocks" etc. But with cancel culture, that sense of unity becomes a weapon, not just ostracizing but aimed at punishing those whose intentions run contrary to the group. It's normal to a small degree – but can also be toxic. And in the world of your friends in your pocket 24/7, it's easy to turn what would have otherwise been a bad day and a rant in the shower to no one into group action to reject and condemn someone for behavior that may not have been that bad in retrospect.

And it's often not just toxic among friends, it can cause real damage to the canceled. The Newport Institute explains, "The links between cancel culture and mental health extend to relationships, self-esteem, social responsibility, and identity formation. In terms of self-expression, it’s important for young people to learn how to be respectful to others. And it’s also vital for them be able to speak up against racist, sexist, or other unacceptable behaviors, whether they’re addressing their peers or celebrities.

But cancellation is more than a teaching moment; it’s a harsh punishment and public shaming. And it’s especially damaging for the mental health of young people who are cancelled, because connection outside the family is essential for this age group. Young adult victims of cancel culture, or those who experienced social cancellation as teens, may struggle for years to trust themselves, to trust others, and to feel a sense of belonging in a peer group."

While there is valid support for cancel culture as a tool of society to censure those whose behavior is harmful to others, it can also become a toxic cycle used to bludgeon anyone whose opinion falls out of the norm. It all depends on who's wielding the power. While mob rule is a dangerous one, generally the more voices you have involved in a subject the more likely you are to find an equilibrium on a topic.

But when the internet is a wasteland of a billion mini-mob tribes coming together in common cause to cancel someone but only listening to one another, what you have is a billion sharp knives – and no moderating influence.

We know for a fact that friend groups greatly impact people's behavior and life decisions, so if they're toxic circles of public judgment it's easy to see how that could be a problem.

The way to counter this is to include diverse opinions in friend groups, and to make sure each mini-mob is listening to sources with a wide variety of information. It's okay to share strong opinions with close friends, and it's even okay to "cancel" the people who deserve. It's just prudent to make sure group chats don't become an echo chamber of chest-pounding and witch hunts to find the next person to throw down the well of public opinion.

Beyond the impact of cancel culture on smaller communities, there's a global effect that's often seen when a celebrity is caught up in the consequences of their own behavior. Here's a look at some celebrities who have been victims of either their own poor choices – or the internet's desire to hate a bad guy:

While many celebrities have deserved their falls from glory, cancel culture is a fickle mistress. Sometimes it catches innocent people, and is often driven by emotion before all the facts become available. It is also an important tool of society to be able to censure people whose behavior is harmful. But there's a healthy line to walk between "the power to condemn" and "the power to control" and society is slowly learning where that healthy line lies. While the public is slowly settling down and finding a healthier balance, individual pockets of friends have to be aware and informed to fall prey to quick cancel culture.