Celebrity rehab stories are potent in the media, that’s a fact. Some of the most famous people are known for 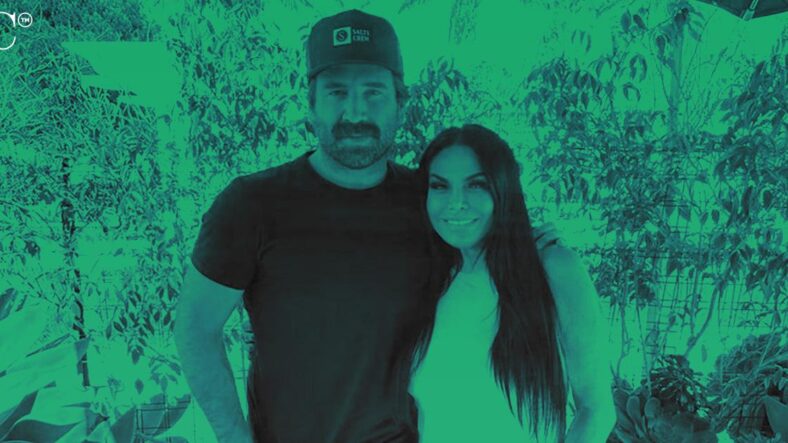 Celebrity rehab stories are potent in the media, that’s a fact. Some of the most famous people are known for their drug abuse history as much as their talents. Unfortunately there was a part in time where drug use was heavy and the side effects were well unknown. However, even knowing the truth of what drugs and alcohol can do to humans mentally and physically, not much has changed. The ability to mute anxiety, depression or, other stresses is addicting alongside the thing used to self medicate. Anyways, there are people/ celebrities in the world who have come back stronger from addiction and in return dedicate their lives to helping others who walk in their old shoes. Two of those good samaritans is The Hills star Jason Wahler and Billboard-charting singer Hilary Roberts. Both are sober from drugs and alcohol and work together on The Red Songbird Foundation. And recently they welcomed Mob Wives star Renee Graziano into their rehab program to beat her addiction to pills – self medication to block out anxiety, depression and former abusive relationships.

Putting the Pills to Rest 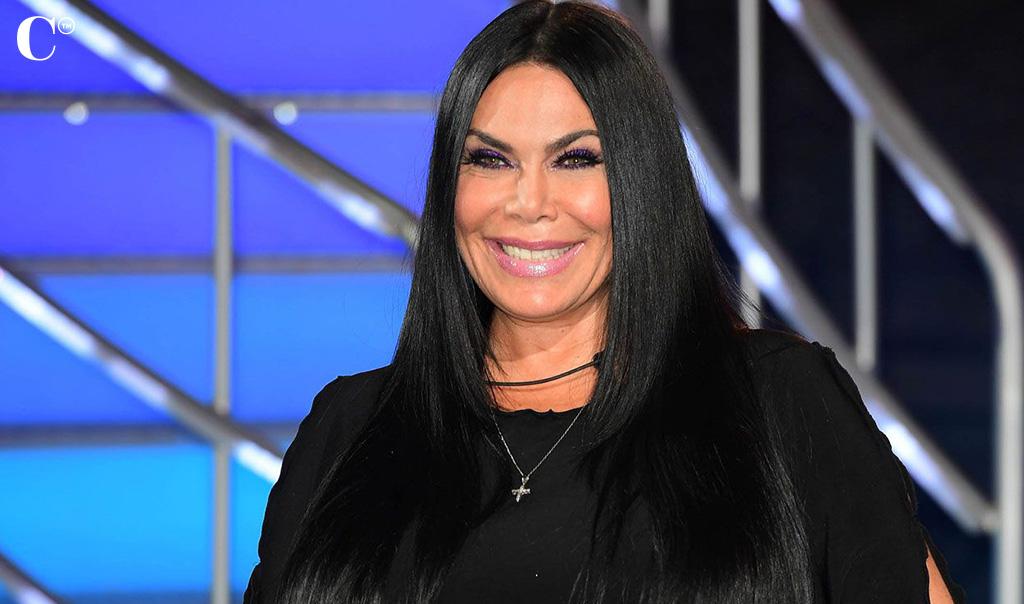 Graziano has been battling a pill addiction for years, (prescribed sleeping meds,) because of suffering from a number of issues in her 20’s. She told TMZ that the greater amount of her issues stem from anxiety and depression as well as abusive relationships in the past, one including sexual assault. Graziano was put in touch with Wahler through Dr. Drew who’s been through in the fold at Songbird.

The Mob Wives star had been planning on helping herself since earlier in the year. She obtained a DWI in January after hitting a parked Jeep and rolling over on the road in her Nissan on a Tuesday night in Staten Island. TMZ was told that officers witnessed Renee getting out of the driver’s seat of her car and was incoherent with dilated eyes and slurred speech. Allegedly she told the cops that she had taken Adderall earlier in the day. This incident however came after her decision to begin seek help.

Graziano has been in treatment since February 6 and is just about a month sober. During her care she has one-on-one chats with Songbird staffers to talk through her issues. She has been partaking in EMDR – Eye movement Desensitization and Reprocessing, which allows a person to face old wounds, but from a safe distance. It gives them a new perspective on how to deal with the hurt. Along with this she gets therapy to keep her grounded including processing groups, anger management sessions, wellness discussions and other meet-ups. And although she is doing well, she has no plans to leave until feeling fully grounded.

Beating Addiction and Saving As Many Lives As Possible

Hilary Roberts, being sober since drugs and alcohol since 1997, founded the Red Songbird Foundation in 2009. The Hills star paired up with Roberts shortly after the organizations public launch. Whaler has been in the field of recovery since 2010 and came into Songbird with goal a reaching a broader audience. The pair has made it their mission to “raise awareness and save as many lives as possible, through their work.

Red Songbird teams up with leading medical and mental health experts  who provide the most up to date information on trauma, mental health issues, alcoholism and substance abuse. Their website hosts a number of quizzes with forgiving questions for people to ask themselves to determine if they should seek help. It also has a series of frequently ask questions (FAQs) for those wanting to understand more about trauma, mental illness and addiction. Songbird also helps those who can’t [financially] afford to help themselves.

The foundation chooses a candidate “who shoes a desire to spark change in their life but does not have the means to do so due to financial limitations,” the site reads. And for those who look for those uncomfortable conversations to be reminded of what they’re capable of getting through, Songbird has a podcast. They host guests from all walks of life who get real about trials and tribulations they’ve either conquered or are in the process of doing as an effort to be relatable to someone listening on the end –  offering a different perspective and maybe even a solution. “Our goal is help people heal from the darkness of their past,” writes Songbird.