It has been 25 years since the Mohegan Sun Casino first opened its doors in Uncasville, Connecticut. An unlikely superstar 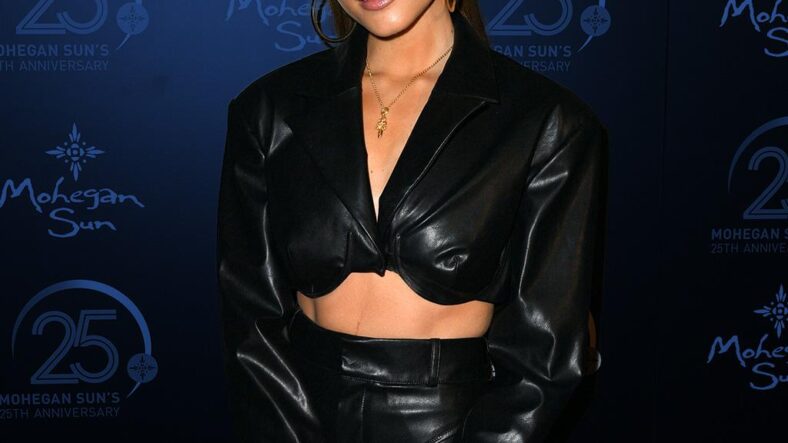 It has been 25 years since the Mohegan Sun Casino first opened its doors in Uncasville, Connecticut. An unlikely superstar gem nestled in the heart of a New England state, the Mohegan Sun Casino has entertained some of the biggest names in entertainment over the years, and they don’t seem to be slowing down any time soon. CELEB take a look at the 25th anniversary celebration, what’s happened over the last quarter century and what 2022 holds for the fun and entertaining destination. 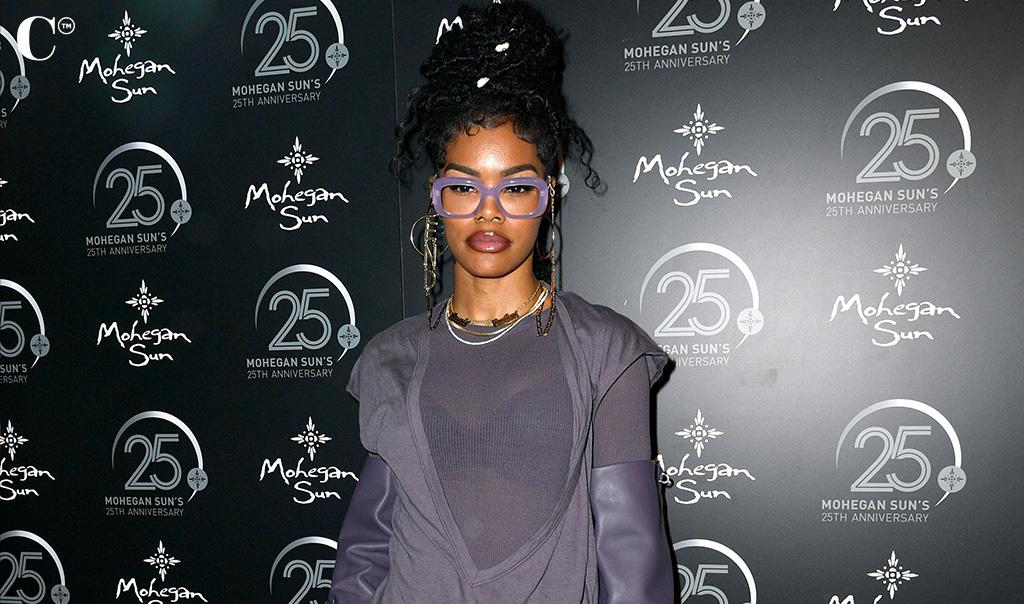 It was a night to remember as Mohegan Sun Casino celebrated a quarter century since opening. Accordingly, stars came out to play. Here are some of their thoughts on the big life event they put on pause to celebrate the monumental night:

Stars walked the red carpet, enjoyed each other’s dazzling company – or avoided drama, as one does around fellow castmates – and celebrated with the Casino’s remarkable anniversary night.

What 25 Years Has seen 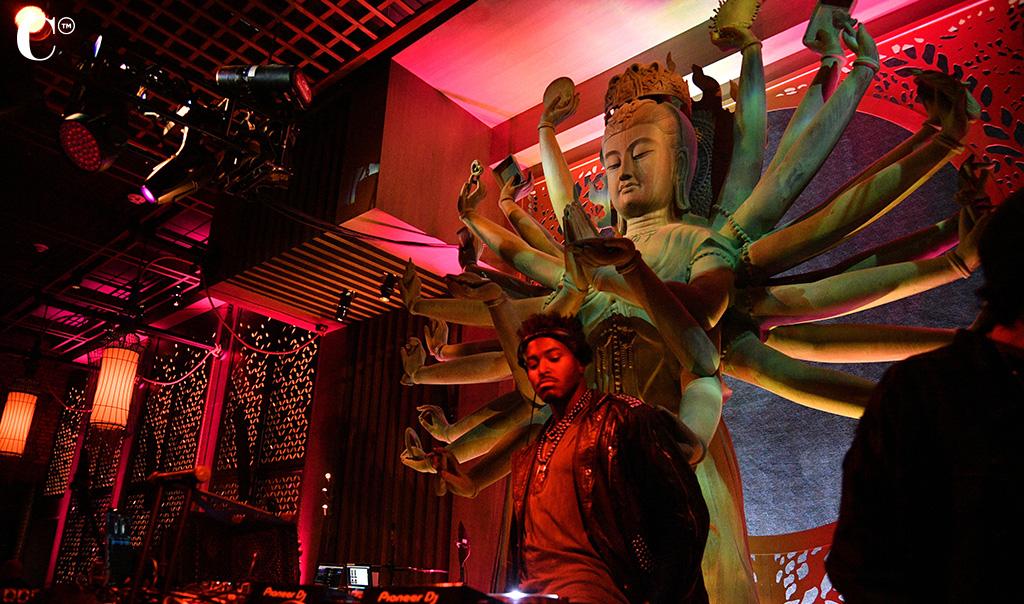 It’s been a truly tremendous quarter century for the casino. It’s more than just a casino floor; in the 25 years since opening, the Mohegan Sun has grown into a mega-plex, with multiple dining and shopping options, along with an entertainment venue like no other. 9 million visitors a year cycle through the unlikely hub of Uncasville’s Mohegan Sun.

Mohegan Sun’s president and general manager shared, per Yahoo!, “‘We’ve hosted world title fights, Aerosmith, Springsteen, U2 and events like Barrett-Jackson and Miss America,’ Hamilton said. ‘We’ve made hospitality and tourism around here into a much bigger thing than it ever was.’

‘In the ’80s, we were built on defense and some destinations in Mystic, but the casinos have changed the dynamics,’ he said.

Mohegan Sun has continued to stoke the trend during its 25th anniversary celebration, a three-day event that ends Sunday. The celebration actually began Thursday night with the first of two sellout Harry Styles concerts in the arena.”

The Mohegan Sun Arena opened in 2001 and has hosted a variety of world-class superstars, including recently Blake Shelton and Run-DMC. Next year’s billing will be just as impressive.

What’s Next for Mohegan Sun Casino 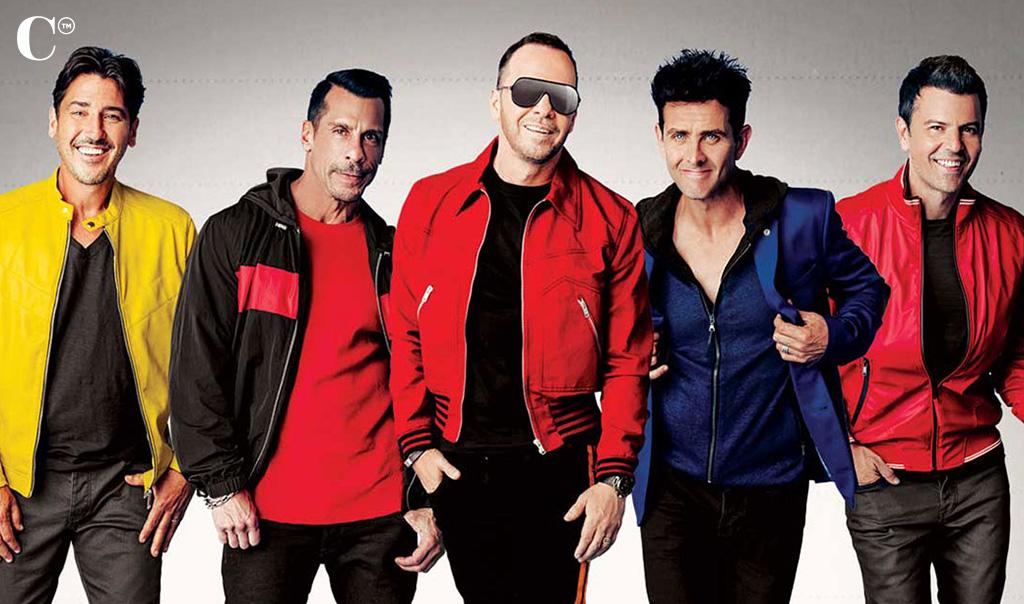 So what’s on deck for next year? New Kids On the Block are hitting Mohegan Sun in July. Joining them are more blasts from the pasts including Salt-N-Pepa, Rick Astley and En Vogue.

Given the Casino’s stellar ability to draw some of entertainment’s biggest name, that’s far from the only rumble visitors can expect in 2022. It’s hard to follow up something as momentous as a 25th anniversary, but they have their eyes trained on the next 25 at Mohegan Sun. The venue will be growing locally, to a 400-acre parcel across the river at Preston River Walk. Here’s to growth and 100 years more!