Last year, the tension between Teen Mom 2's Jade Cline and her mom Christy was on full display for everyone 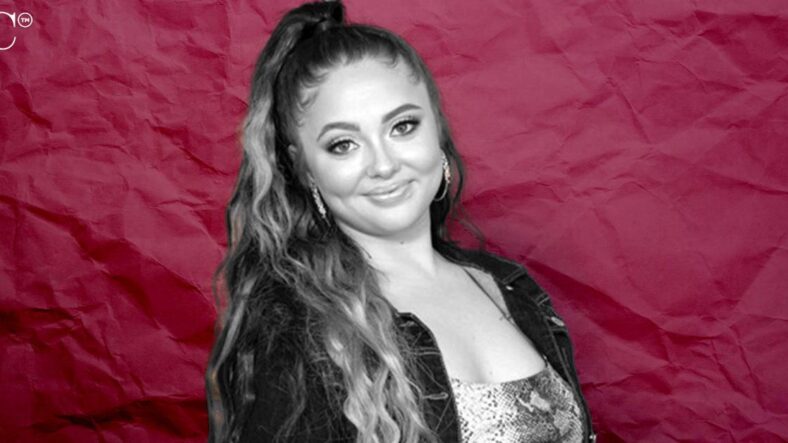 Last year, the tension between Teen Mom 2's Jade Cline and her mom Christy was on full display for everyone to see. After Cline received a Brazilian Butt Lift (BBL) surgery, she claimed her mom abandoned her, and refused to film with her as they both explained their sides to Dr. Drew Pinsky and Teen Mom 2 Reunion audiences.

Now Christy is making news again as it has been revealed that Christy will narrowly dodge jail time. Christy was arrested after a drug bust in 2018 and faced months behind bars but a judge took it easy on her. Here's what we know about Christy's near-miss with an extended stay in jail. 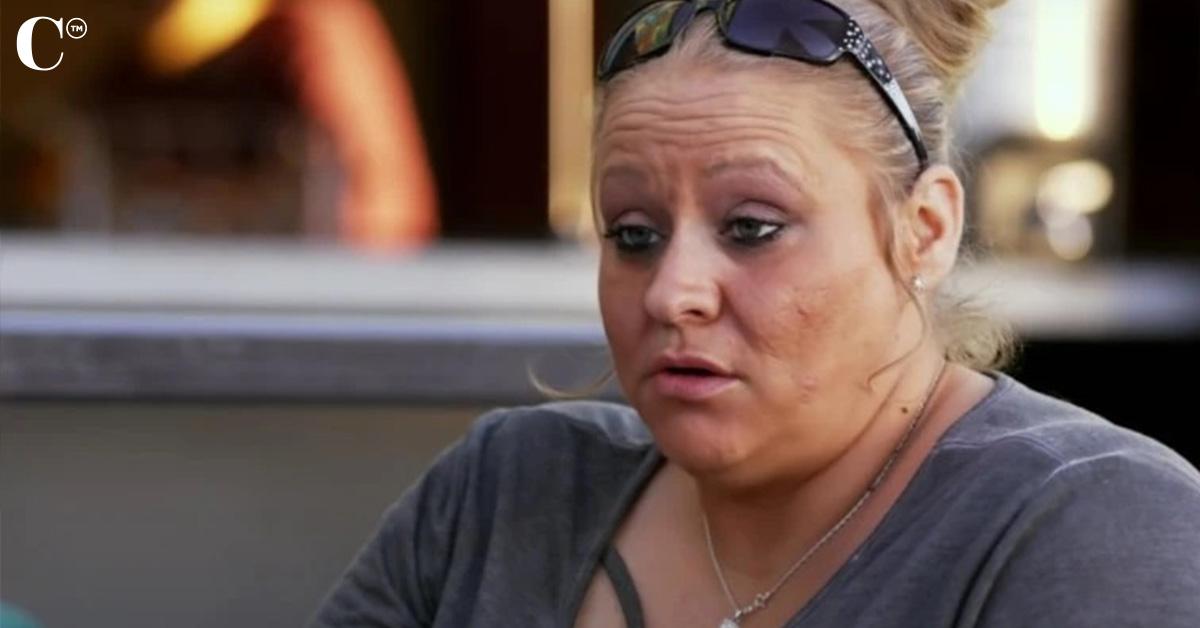 It all started back in 2014 for Christy Smith. Smith was arrested for possession of cocaine and theft. At the time, she was able to strike a plea deal with the court that suspended her sentence of 365 days in jail to just 4, and enrolled her in one year's probation. Smith was forced to enter court-ordered substance abuse treatment, but sadly it did not seem to change her path.

But the most recent trouble comes from a 2018 arrest. In 2018, police conducted a drug bust and sentenced to possession of marijuana and possession of drug paraphernalia. The possession of drug paraphernalia charge was dropped, and The Sun reveals that Smith accepted a plea deal in September. At the time, she agreed to serve 90 days in jail with no probation. However, a judge decided to be lenient, and the jail time was suspended, but she was given one year of probation. 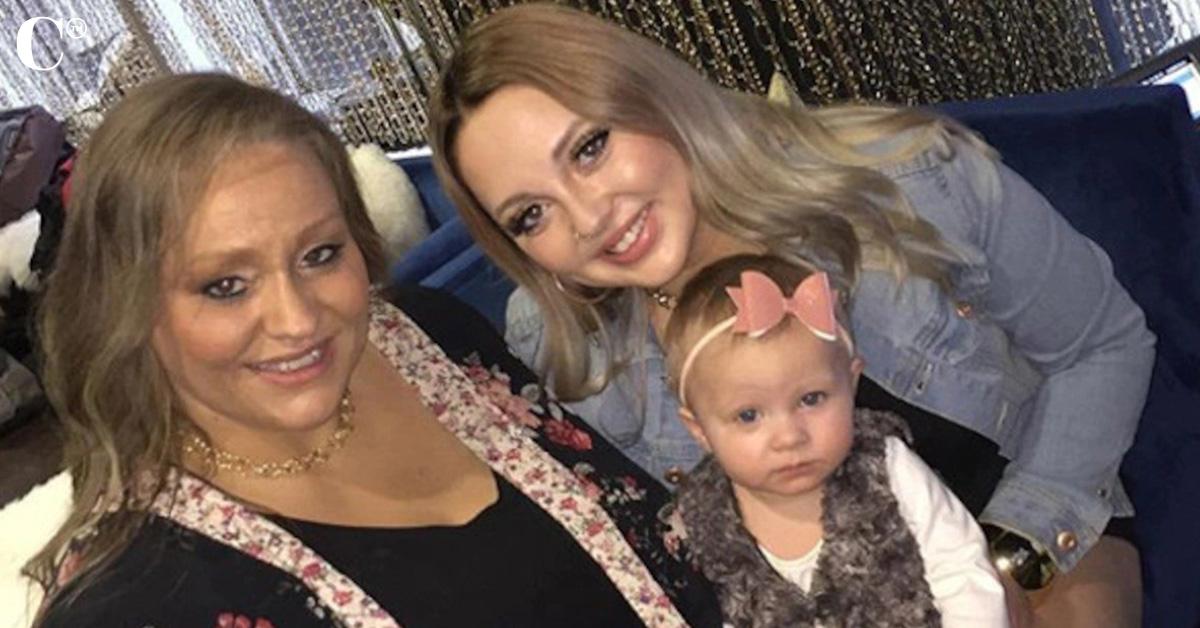 On a recent episode of Teen Mom 2, fans watched Cline be devastated by the news that her mom would be going to jail. The pair have had a fraught relationship for years, and Smith's on-again, off-again romance with the courts seems to be part of the problem. As Smith struggles with substance abuse issues, she is unable to be there reliably for her daughter.

Last year after Cline's BBL surgery, things reached a fever pitch between the two as Smith was MIA in Cline's time of great need. According to Christy, she just couldn't see her daughter in pain – and was unable to locate at any pharmacy the pain medication her daughter was prescribed for post-operative recovery. But fans weren't buying it and took Cline's side when she explained that she felt abandoned. Cline ended up staying with costar and friend Briana DeJesus while she recovered. Cline says she just doesn't buy it and wants her mom to just get better.

The issues between them are compounded by the fact that the father of Cline's child, Sean Austin, is currently in rehab for substance abuse. That means she's struggling to be a single mom through some of the toughest years of their daughter's life. Desperate for a support system, Cline turned to Smith – who then revealed on a recent episode that she was going to jail. Although it looks like that won't happen now, it's another reminder that Cline can't rely on her mom. It's another reminder that until Smith can get well, there will always be this wall between them of Smith's addiction.

It's a heartbreaking reality faced by those who love people who struggle with addiction. The unreliability and uncertainty of loving an addict can be a deal-breaker for many. Unfortunately for Cline, with Austin gone and daughter Kloie needing more and more as she gets older, she has to lean on Smith where she can.