Movie Review: Despite The Star Power ‘Moonfall’ is Out of Orbit 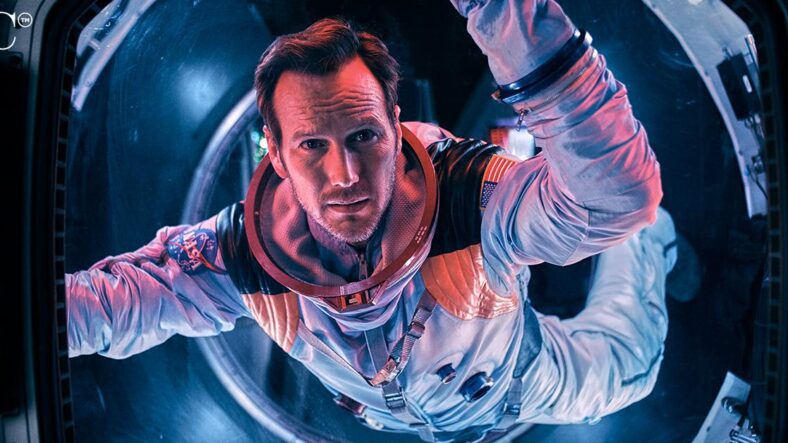 Let’s talk about Moonfall. The movie, starring Academy Award winner Halle Berry, Patrick Wilson and John Bradley, has the aforementioned trio saving the earth from the moon. Seems the moon has been knocked out of orbit and is headed for Earth.

So, let’s talk about that. The good, the bad and the really bad, shall we?

When the Moon Hits Your…PLANET 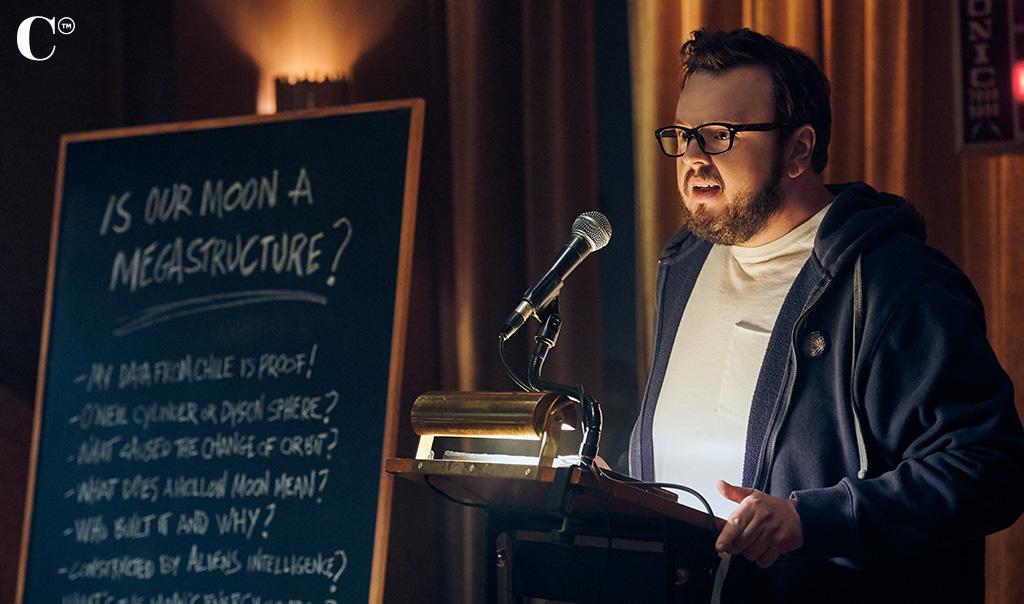 Let’s set the stage. Jocinda Fowl (Halle Berry) and Brian Harper (Patrick Wilson) are work colleagues whose office just happens to be space. When an accident occurs another fellow astronaut is killed Brian gets the blame and the one time hero takes a NASA sized fall from grace. Fast forward 10 years and much has changed. Where Brian once ran from space debris, he is now running from the landlord. Jocinda on the other hand is sitting pretty at NASA when it comes to their attention the Moon is moving closer to Earth.

And then there is Dr. KC Houseman (John Bradley, Game of Thrones). The crackpot space nerd happens to discover the loneliness of the moon before anyone else and makes his way to Brian, who conveniently happens to be just down the street (insert one of many eye rolls here). Don’t worry folks, our nerdy friend will get his redemption.

A Little (or a lot) of This and That 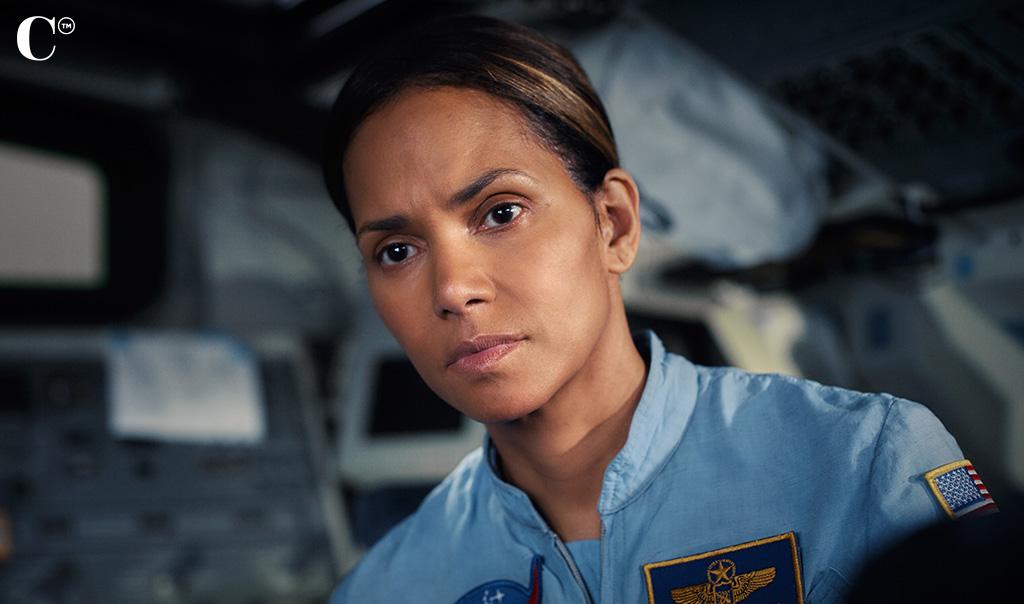 For the record, any movie that has Halle Berry sitting at the stratospheric top of NASA is in the ‘must-see’ category. Add to that a smoldering, hot and hunky Patrick Wilson and Roland Emmerich at the helm? Well, I can’t buy my ticket fast enough. That is to say that expectations on Moonfall were out of this world.

Solid cast and crew aside, Moonfall is a movie of extremes. Especially when it comes to its originality. Let’s give props to the person whose idea it was to come up with a movie where the moon is knocked out of its own orbit. Gold star to the person who suggested the moon is actually built by aliens. Now that’s original for a Hollywood movie.

On the other side of the extreme is Moonfall’s familiar feel in the disaster movie genre. The movie is a mix of other successful sci-fi films. Part Contact, part Armageddon, part Independence Day and part The Day After Tomorrow, the movie is more of a hodgepodge of other hits.

Cinematically the movie has some great moments, truly. Who doesn’t want to see the moon so close to the Earth that man-made airplanes can presumably land on its surface? But those instances are overshadowed by a story that has more leaps than there are craters on the moon.

Having said that, who among you reading this has made a Hollywood movie with comparable star power? Movie making is hard. Movie making in a pandemic is ridiculously hard. And let’s face it, we may need a movie so out of the realm of reality it can only be entertaining. This isn’t a thinker. It’s not a mind-blowing movie of gargantuan proportions. But, whether or not it is earth shattering is something you’ll have to see for yourself.

See it or Skip it

Those that like a good science fiction movie will enjoy this film. If you need a break from your everyday reality, this is a good option. If you are a Patrick Wilson fan (I know a lot of us are), then it’s a ‘See it’ for you.

For those not described above, wait for it to hit your living room television.

Moonfall is rated PG-13 and runs 2 hours. It is in theaters on Friday, February 4. Get your tickets at here.

‘TikTok, BOOM’: The Documentary About The Most Downloaded Social Media App