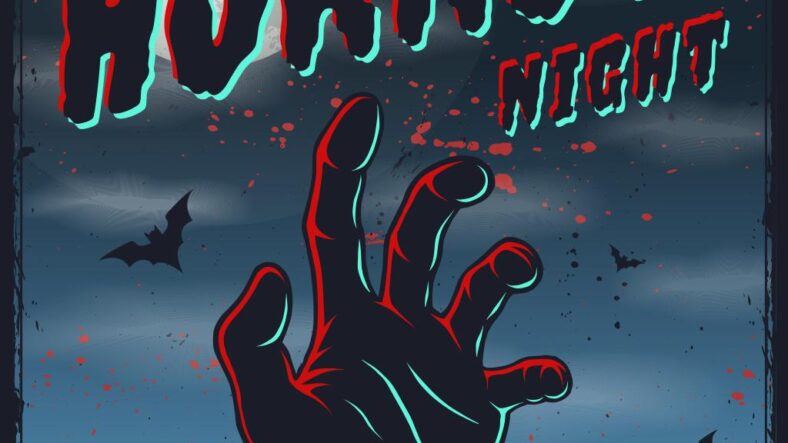 If you’re planning on staying in this Halloween because you know there’s still a pandemic and it’s not taking any holidays off, why not spend the spookiest day watching a scary film or even a series?

For all those mystery and horror genre fans, Halloween is the perfect occasion to get that friend or family member to finally watch the scary film they’ve been telling you they’ll get to eventually.

So go out and buy some candy, maybe even make yourself a Halloween cocktail because Netflix has you covered with some great options that will have everyone going bump in the night. 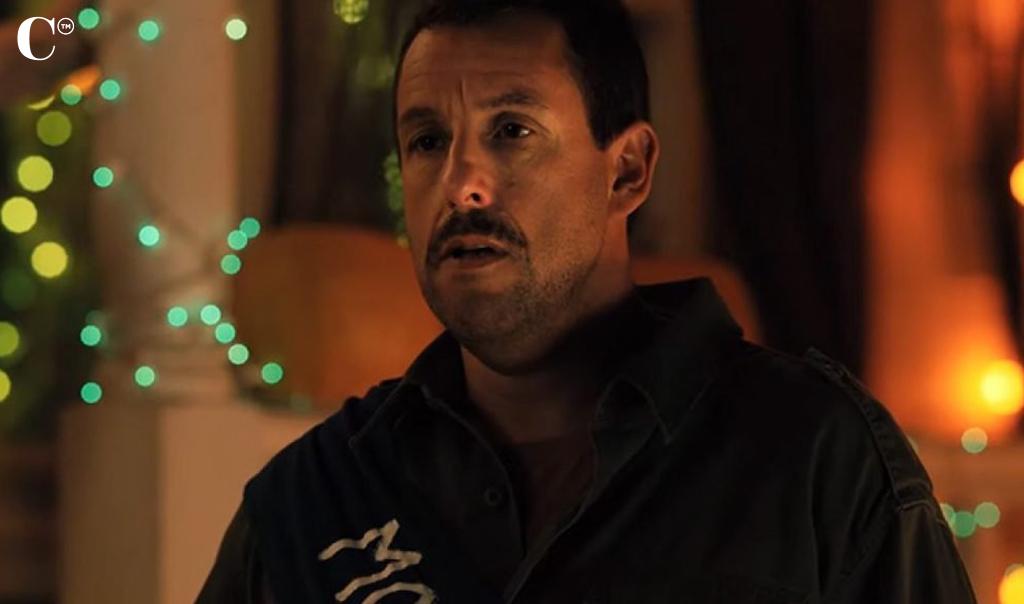 If you want to kick things off a little less scary, Adam Sandler’s Hubie Halloween is the perfect film!

Travel to the town of Salem where Halloween is always practiced safely until this year that is. With an escaped criminal and a potential werewolf on the loose it’ll be up to Hubie Dubois, town volunteer and not the most popular guy around, to solve a number of mysterious disappearances.

Comedy favorites – Maya Rudolph, Steve Buscemi, Kevin James, and Julie Bowen star alongside Sandler in a film that will deliver a whole lot of mischief.

2. The Haunting of Bly Manor

From Mike Flanagan creator of The Haunting of Hill House comes the second chapter in the anthology, The Haunting of Bly Manor. And yes it is just as terrifying as its predecessor, so grab that blanket to hide under!

Set in 1980s England a young governess is hired by a man to care for his niece and nephew in Bly Manor where nothing is as it seems. Secrets and tragic memories will haunt every soul in this chilling home. 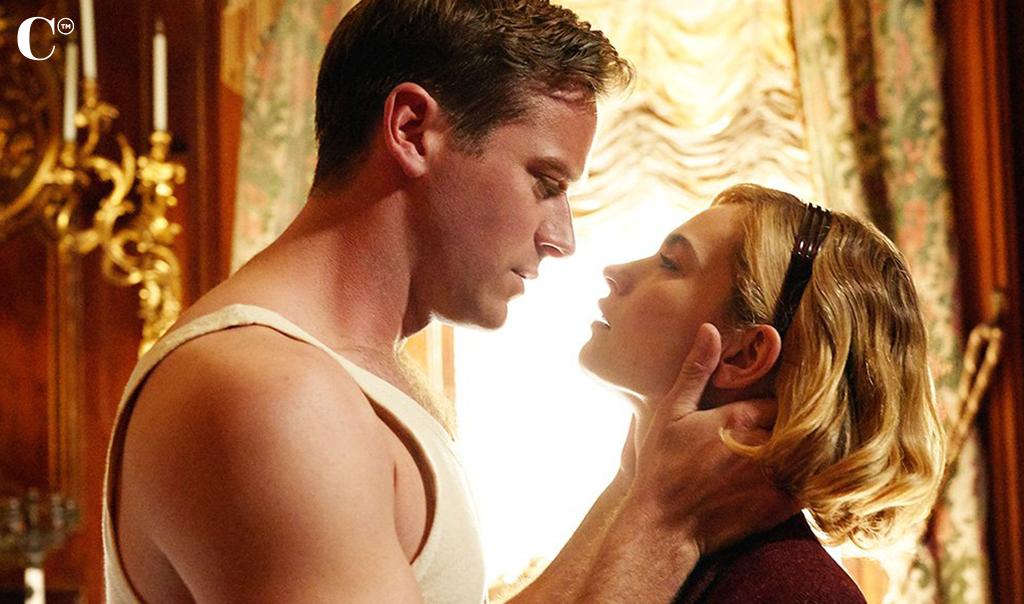 Lily James and Armie Hammer star in Rebecca, the psychological thriller that will have you rethinking saying “I Do” before making sure there aren’t any actual ghosts in your future spouse’s life.

Based on the 1938 novel, Rebecca follows a young woman on holiday in Monte Carlo who falls in love with a widower and soon after marries him. On arriving to her husband’s estate, she realizes that the former mistress of the house isn’t quite ready to let her place be taken.

Get ready to jump, hide, and everything in between with Ratched. Inspired by the character Nurse Mildred Ratched from the film One Flew Over the Cuckoo’s Nest, discover the darkness lurking behind this nurse’s stylish exterior. In this psychiatric hospital no patient will go without getting her special care.

According to Netflix, Ratched is the biggest launch in their history so it’ll definitely be worth the scare. Go on and book your appointment with Nurse Ratched this Halloween!

5. Vampires vs. The Bronx 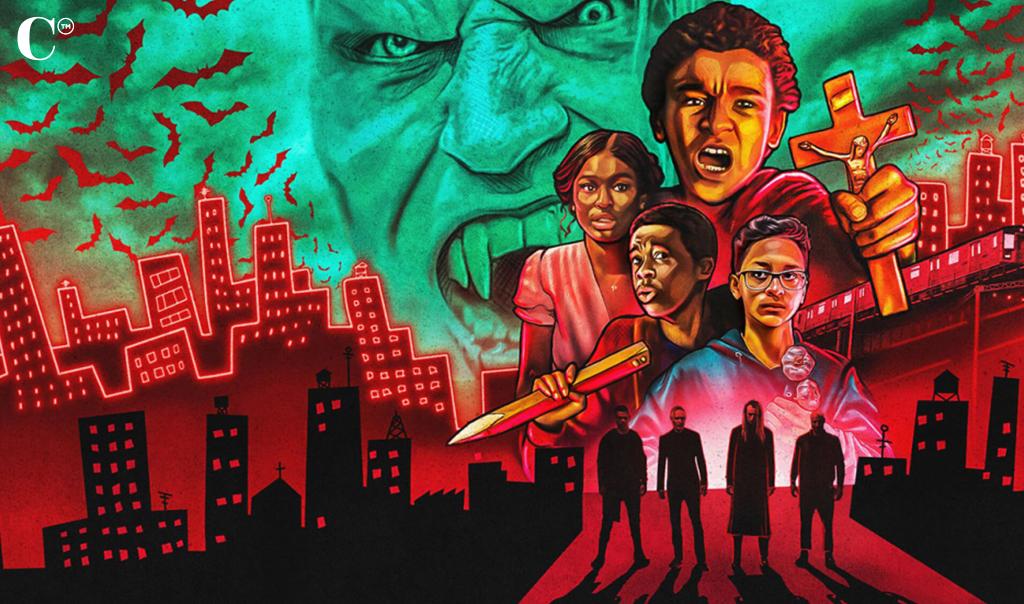 In the comedic horror Vampires vs. The Bronx, a group of teens will have to deal with more than just gentrification. When a coven of vampires plans on moving into the Bronx and draining the blood from their new neighbors, everyone must fight back to protect their beloved neighborhood.

So bring out your wooden stakes and grab the garlic because its 2020 and vampires in New York is so on point!

The docuseries Unsolved Mysteries returns with a second dose of six creepy, unsolved cases in Unsolved Mysteries: Volume 2. Highly recommend that you hold on tight to that bowl of popcorn because these cases promise to be downright frightening!

From ghost encounters in Japan following the 2011 tsunami to a woman found floating in the Detroit River, each episode will make for a haunting story to tell. 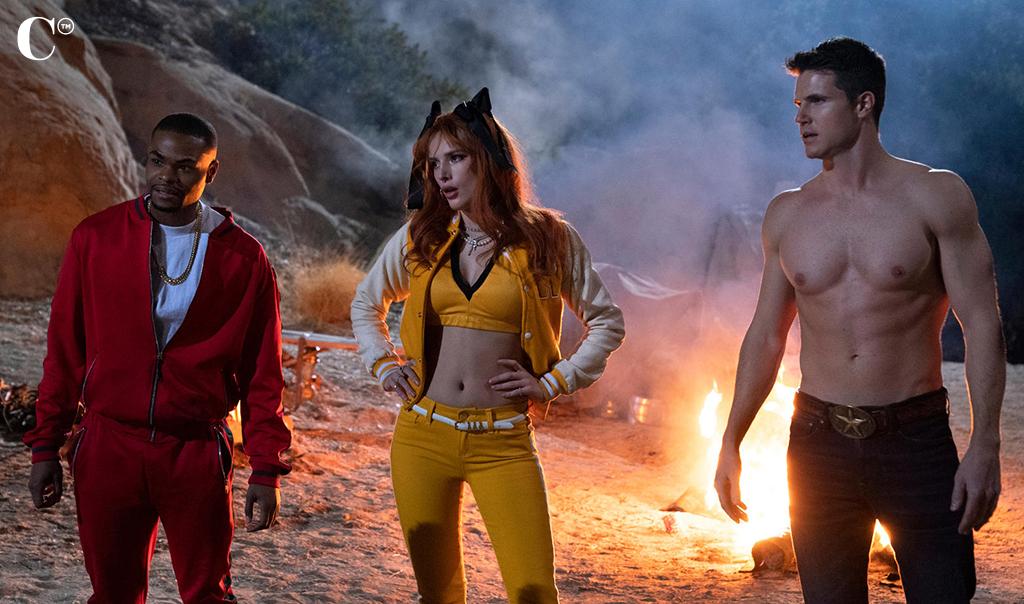 Were you a fan of the 2017 film The Babysitter? If you totally were, then get ready for its sequel The Babysitter: Killer Queen. Oh yeah, there’s a sequel and it has all the laughs and satanic rituals that made its predecessor our guilty pleasure!

Witchy, scary and downright spooky, Chilling Adventures of Sabrina is a must watch this Halloween! The series reimagines the origin and adventures of our favorite teenage witch in a dark coming of age tale that features terror, gory moments, and of course witchcraft.

While part 4, the show’s final chapter, was unfortunately postposed due to Covid-19, you can still pregame with all 28 creepy episodes! 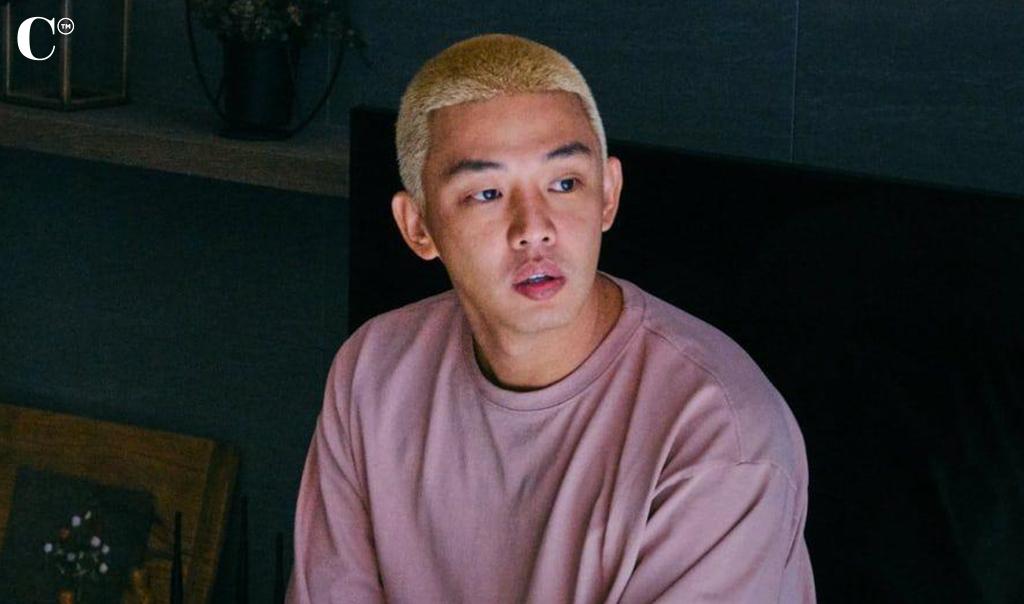 We can’t talk Halloween without mentioning zombies and South Korean film Alive has plenty of them. Starring Yoo Ah-in and Park Shin-hye, this zombie thriller follows a young man trapped in his home as a deadly virus quickly ravages the outside world.

If you missed a season of American Horror Story you can now officially catch up! Netflix has released the first seven seasons for fans of the acclaimed series to binge. From the very first episode to season 5 – “Hotel” featuring Lady Gaga in her Golden Globe winning part as the “Countess”, you’re in for a treat