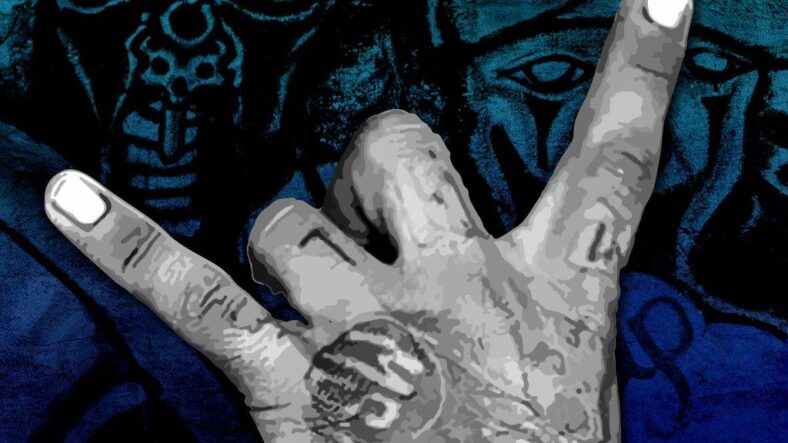 It didn’t take long for former MS-13 gang member Rafa to realize that living the deported illegal immigrant life in Mexico wasn’t going to be an easy ride.

He had just been released from jail in Los Angeles when he found himself back in cuffs—this time in Tijuana, Mexico.

Rafa was picked-up by the federales during a “clean-up” of El Bordo, where he’d been sleeping rough with hundreds of others. 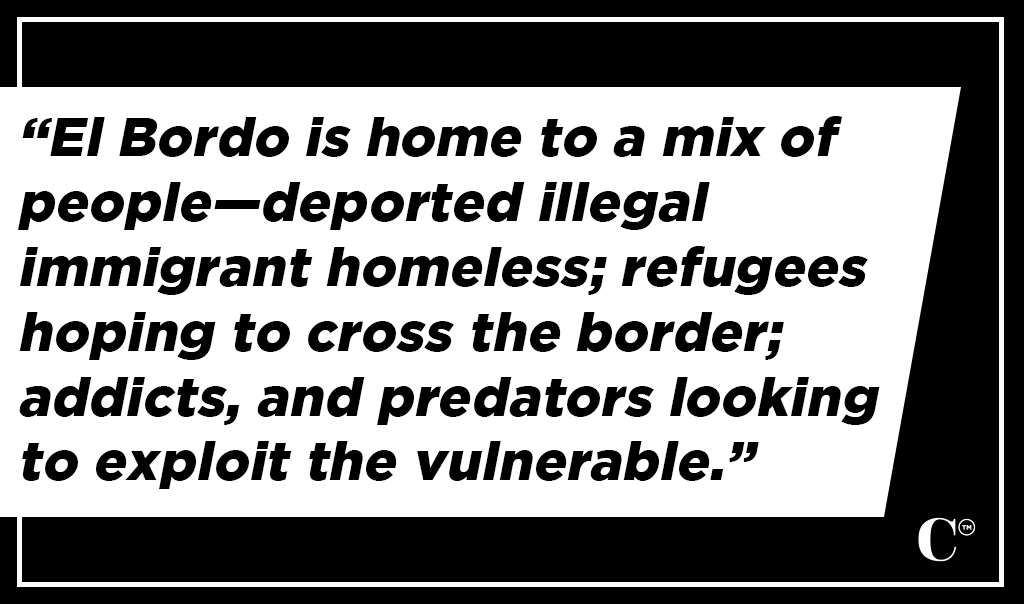 El Bordo, AKA Cartolandia (Cardboardland), is home to a mix of people—deported illegal immigrant homeless; refugees hoping to cross the border; addicts, and predators looking to exploit the vulnerable.

Rafa was in custody again, but the 24-year-old had finally managed to catch a break this time though as he didn’t have any drugs on him when he was rounded-up—despite having spent the past few days slinging dope.

The feds had nothing to charge Rafa with, and he had no money to potentially extort, so they ended-up dropping him at a local shelter.

Rafa may not have felt lucky when he first arrived at Casa del Migrante, but he’d actually just dodged a bullet—literally.

In 2018 there were 2,640 homicides committed in Tijuana—equating to 140 murders per 100,000 people. To add context, the rate for San Diego, just over the border, was 2 per capita. Rafa’s new home had really earned itself the title of “most violent city in the world”.

Mexico has 15 repatriation points, but a third of the USA’s deported illegal immigrants are sent to Baja California, whether they have a connection to the state or not, resulting in an estimated 100-300 new people a day, according to the National Migration Institute.

Tijuana, Baja California’s biggest city, is flooded with tens of thousands of broken, confused and traumatized people every year —90 percent of whom are men, just trying to survive whilst they rebuild their lives.

It’s no wonder murder and crime rates have skyrocketed as the deported illegal immigrant population is sucked-up and spewed out in TJ.

The shelter is also a Mexican migrant lifeline, offering legal aid, counseling, medical help and food to those in need. 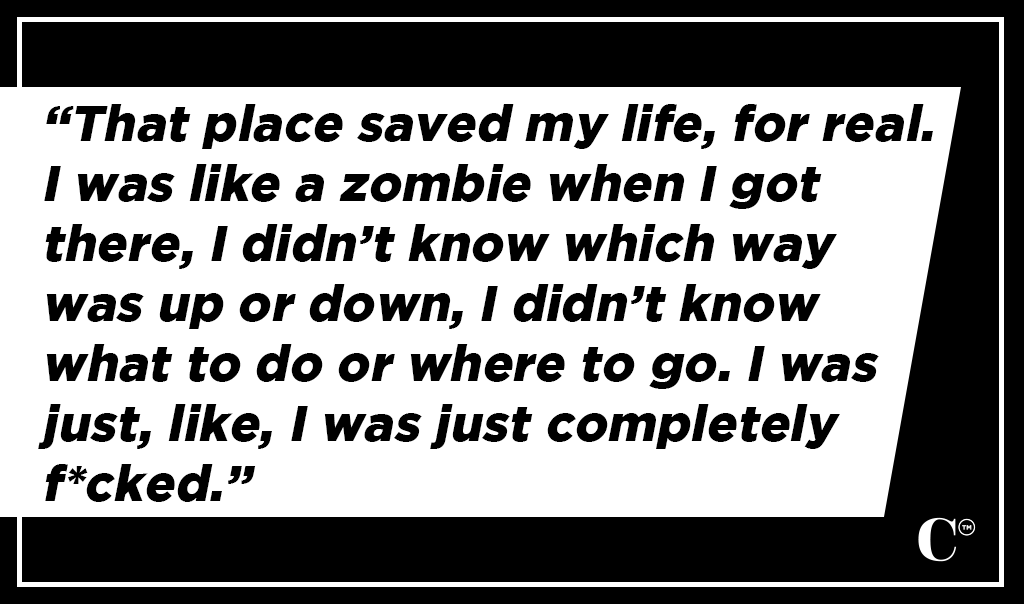 “If I hadn’t ended-up there I would be dead by now,” Rafa says. “That place saved my life, for real. I was like a zombie when I got there, I didn’t know which way was up or down, I didn’t know what to do or where to go. I was just, like, I was just completely f*cked.

Before his life inside MS-13, Rafa was born in Mexico City, but his mom had taken him and his sisters to the USA when he was just a baby, after she fled from his abusive father.  So now, Rafa was returning home—albeit to a home he didn’t know, in a city he’d never really lived in.

Keep reading CelebMagazine for the next installment of Rafa’s story.