A clip of the parents of Teen Mom star, Ryan Edwards, has resurfaced on the internet. It reveals their heartbreak 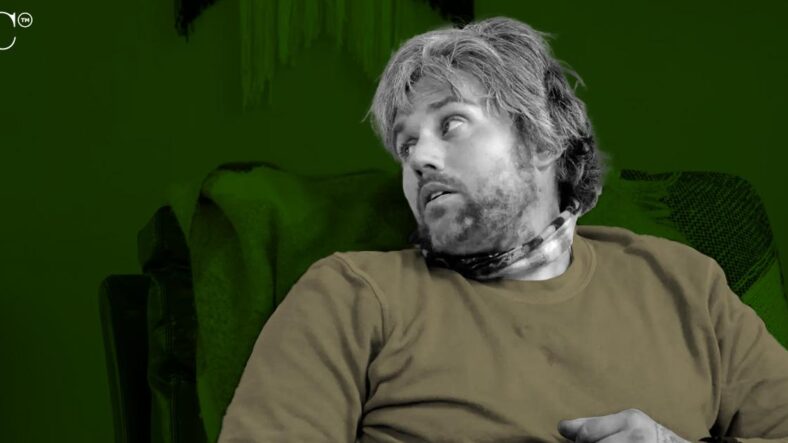 A clip of the parents of Teen Mom star, Ryan Edwards, has resurfaced on the internet. It reveals their heartbreak over Edwards struggle with addiction, leaving fans just as sad. The video was discovered by active Reddit users titled, "This just mades me sad… 'Ryan's all we have.'"

The clip reveals the parents of Edwards talking to the shows producer, Jenni, after him returning home from his time in rehab. His father shared, "I love the fact that if he calls me or I can him and he's on the phone, I can understand every word that he says. I love it." The couple admitted to it being "such a relief" having him in rehab. Edwards father continued, "It was the best I've ever felt because I knew he was gonna be okay. I knew that I wasn't gonna get a call and somebody tell me that I needed to come to the hospital or whatever."

In tears, Edwards mother added in, "I wonder everyday. My guards always up. I mean, I'm always looking for signs of something. I don't want something to happen and think I could've done something different."

The couple admitted to knowing that something was going on with Ryan in the midst of his addiction. "We're not stupid and we're not naive," stated his father. And although there's always room for greater knowledge and understanding, they explained to the producer that in time they did become aware of his behaviors and triggers when in an intoxicated state.

The Fans Take Their Empathy And Concern To The Comments

Teen Mom fans flooded the comment section of Reddit video to express their emotions towards Edwards parents. One fan wrote, "Just super hard trying to love someone out and past their addictions." Another said, "It is so hard loving an addict. It's so hard to navigate and you're always wondering if your actions are enabling or helping." One other commenter chimed in on the battles of loving an addict saying, "It's such a catch 22 because society should have an addict in a home but it's maddening to be the one who has to live in the home with the addict."

Other users kept it short saying, "That's heartbreaking!" and "Man, my heart goes out to them. That's tough."

Edwards is married to Mackenzie Edwards who he shares two kids with. The couple is still together although, they have been fired from the popular reality franchise amid the drama with Edwards ex, Maci Bookout. The former couple shares a son, Bentley, who refuses to see his father at this time.