This week, Teen Mom OG fans were stunned when it was reveled that Taylor Selfridge would not be returning to the show.  As we exclusively reported, 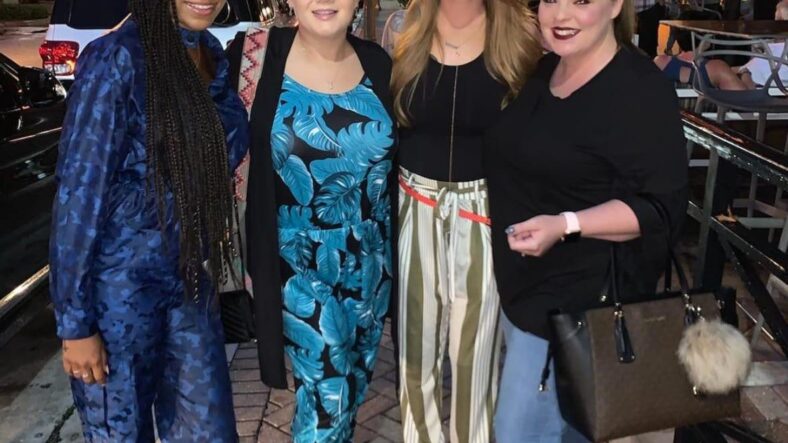 This week, Teen Mom OG fans were stunned when it was reveled that Taylor Selfridge would not be returning to the show.

As we exclusively reported, Taylor had planned on leaving the show due to the fact that she didn’t feel she was being adequately compensated in terms of her pay. When she decided to leave, MTV 86’d her and Cory Wharton‘s special on their baby, Mila, at the last minute. They also then released a statement about “ending their relationship” with Taylor due to “her past racial statements on social media.”

In the wake of her departure, there have been calls to let other cast members go due to things they have put on social media in the past. There have also been many firing rumors regarding certain members of the cast. In addition, Teen Mom 2 star Kailyn Lowry deleted her Twitter, which has many fans wondering what exactly is going on.

While no other casting changes have been revealed at this point in time, an exclusive source dished to us today that something started happening today.

Our production insider shared that “The entire cast received a message today that put them on notice.”

What, specifically, did it put them on notice about?

“The cast was told that, just like background checks have been done int he past, now a social media check is going to be done,” they revealed.

“Specifically,” our insider added, “the team that does the background checks is now going to be examining and reviewing each cast member’s social media.”

What will happen due to this remains to be seen, but we will definitely keep you updated as more details emerge.