It was a whirlwind romance. Friends barely know that Luis Rosado existed before their beloved Jillian Tatro was hearing those 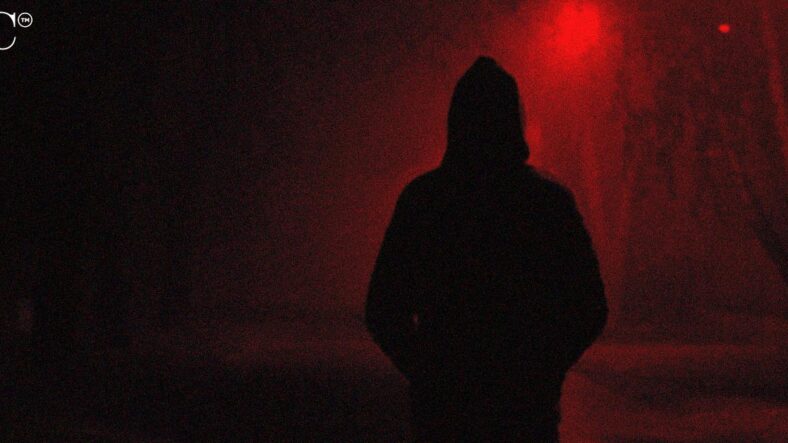 It was a whirlwind romance.

Friends barely know that Luis Rosado existed before their beloved Jillian Tatro was hearing those wedding bells and tying the knot.

And just as quickly as he swept into her life, swept her off her feet, and exchanged wedding vows – suddenly she was gone. Stabbed to death by the very man who promised to love and honor her.

Rosado was just indicted for the murder of his newlywed wife, and it's a horrifying tale of prince charming to monster.

It should be noted for the purpose of this article that her name at the time of death was officially Jillian Rosado but loved ones have requested that she be referred to by her maiden name of Jillian Tatro.

The Murder of Jillian Tatro

It was May 2022, and Tatro had only been a wife for about five months.

Tatro and Rosado met about six months prior, and tied the knot after only a month of knowing each other.

While friends and family were left stunned at the sudden life change, Tatro was swept up in her new relationship – which quickly turned to horror.

According to loved ones, Rosado was abusive towards Tatro during their brief marriage, and she tried several times to leave him.

Oxygen reports, "Loved ones and officials say Tatro was stabbed to death in her second-story apartment in West Adams — less than 50 miles east of Albany, New York — after several attempts to leave her husband. He allegedly had a history of domestic abuse during the couple’s five-month marriage, the Berkshire Eagle reported, as well as a documented history of violence before it."

Where Did Luis Even Come From?

The Berkshire District Attorney’s Office made an arrest in the murder of Jillian Rosado, who was found dead in North Adams this past weekend.

Luis Rosado was arrested at a house on Fenn Street in Pittsfield on Thursday:https://t.co/Jg1GqKfabO@CountyBerkshire @matt_ristaino

Rosado's sudden appearance in Tatro's life is somewhat of a mystery to friends and family who say they're not quite sure how the pair met.

In 2020, Rosado was arrested for domestic violence charges against someone other than Tatro, and in that incident he "repeatedly" strangled and punched a victim.

After that incident, Rosado pled guilty to several counts of domestic assault and battery; one count of strangulation; larceny and violating a protective order. He was given one year in prison and 18 months probation. Shortly after being released from that prison sentence, he apparently met Tatro.

Like most domestic abusers, Rosado struck hard and fast – locking Tatro in with love-bombing and isolating her from loved ones. Oxygen writes, "'We’re best friends, and we don’t know,' said the victim's friend, Tara Vallieres. 'All of a sudden, he was just there.'

District Attorney Andrea Harrington said the pair had only known one another for a month before marrying in January; the Eagle reported that none of her friends or family were invited to attend the nuptials." And soon after they had married, Rosado began methodically demonizing Tatro to hide his abuses of her.

Police were called to the couple's residence twice during their brief marriage. In both situations, Rosado called to report being assaulted by Tatro – and on March 11, she was arrested for allegedly assaulting him.

However, prosecutors in both cases against Tatro immediately noticed irregularities and inconsistencies and questioned whether or not Tatro was actually the aggressor, suspecting that Rosado may in fact be the abuser – and the case was referred to the Domestic Violence High Risk Team.

In March, Tatro applied for and was granted an order of protection against Rosado, explaining in a sworn affidavit that he, "lies, terrorizes me and hurts me physically, then has me falsely arrested due to him injuring himself." The order expired a month before she was murdered after missing a hearing, which police believe was calculated as Rosado had taken her out of town on a trip when she was supposed to attend the hearing.

May 27, Tatro's mother says she witnessed the couple arguing and saw Rosado screaming at her daughter, at one point saying, "If you ever f—–g leave me, I will f—–g kill you." A friend made plans with Tatro to leave town to get away from Rosado for the upcoming weekend.

Around 2AM on May 28, Tatro called her mother and whispered something into the phone, then hung up. Tatro did not answer the phone from that point on, and she was stabbed to death some time after that call, early on May 28. Her body was found near the front door of their apartment.

Rosado was arrested five days later, and now has been indicted in her murder.