Natural Elements Mixed to Perfection By Patron and Japanese Breakfast

Persimmons are “beautiful, unique, and wide-ranging in flavor. They represent the harvest culture in East Asian countries,” said Irene Yoo, the 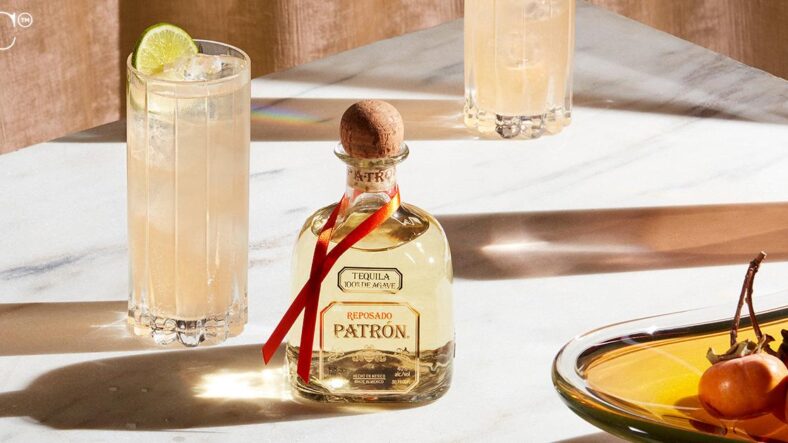 Persimmons are “beautiful, unique, and wide-ranging in flavor. They represent the harvest culture in East Asian countries,” said Irene Yoo, the Korean-American chef behind the Brooklyn-based Korean comfort food channel, Yooeating. PATRÓN and the multi-hyphenate artist Japanese Breakfast fused together to create their Breakfast Cocktail Courier Kit. It incorporates the natural elements that make up a Persimmon Paloma to put a spin on the classic Mexican cocktail by including elements of Asian-inspired ingredients. The PATRÓN x Japanese Breakfast kit includes all of the ingredients essential for Persimmon Paloma perfection.

Take a Seat With Japanese Breakfast

Michelle Zauner, a Korean-American musician, director and author, is the face of Japanese Breakfast- the experimental pop band. In June 2013 Zauner executed a project with Rachel Gagliardi which involved them recording and posting one song everyday, to their Tumblr blog, for entirety of the month. That became the first Japanese Breakfast release. Zauner also recorded and released tracks with Gabrielle Smith, Florist, Frankie Cosmos and Small Wonder in another song project. The gifted artist originally saw recording as a meditative exercise and form of “instant gratification.” However, following those projects she put the conglomerate of songs onto a cassette tape titled American Sound/Where is My Great Big Feeling, which had some tracks leak over into her first two official albums.

The most recent album from Japanese Breakfast is titled Jubilee. Jubilee, an alternative album, was inspired by persimmon- a food item that is a symbol of longevity and good luck in Asian culture to celebrate the New Year. The blend of the fruits purpose with the studio album proves that when a few natural elements are masterfully combined it can lead to perfection whether it be a song, tequila, or a cocktail. 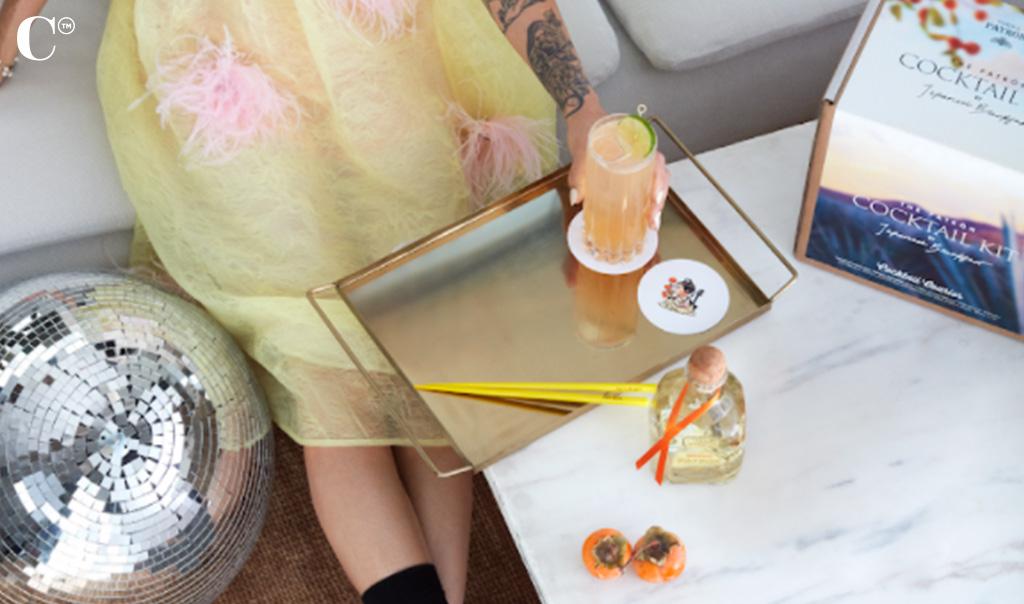 “The PATRÓN x Japanese Breakfast Cocktail Courier Kit is a collaboration between the passionate pioneers at PATRÓN tequila and multi-hyphenate musician and bold innovator Michelle Zauner, also known as Japanese Breakfast,” writes Cocktail Courier. It’s been created to celebrate dedication to craft, creativity and heritage. PATRÓN tequila’s complex flavor melds with the rich tangy elements of persimmon to give your taste buds a refreshing experience and brighten up your new year.

Persimmons carry their own tradition called hoshigaki. This is a centuries-old Japanese method of preserving the fruit. It involves peeling the fruit before hanging each one on a string. Following that, the persimmon is gently massaged everyday for four to six weeks, until it forms a powdery white skin and its flavor has a deep, nuanced sweetness.

PATRÓN tequila begins in the Highlands of Jalisco, Mexico. It goes through a slow process which never includes additives to alter the aroma, flavor, color or texture. Harvesting the finest 100 percent Weber Blue Agave happens after seven years of growth. It then goes through the steps of chopping and baking, crushing the baked agave, fermentation, distillation, resting and aging then, packaging. Each and every bottle is hand packaged and checked over by 60 hands to ensure perfection before leaving the distillery.