This has been an emotional week for friends and family of actress Naya Rivera. As those following the story know, Wednesday

This has been an emotional week for friends and family of actress Naya Rivera. As those following the story know, Wednesday morning it was reported that Rivera was missing from a boat at Lake Piru where he had reportedly gone boating with her son, Josey. He was found on the boat safe, but Rivera was nowhere to be seen. 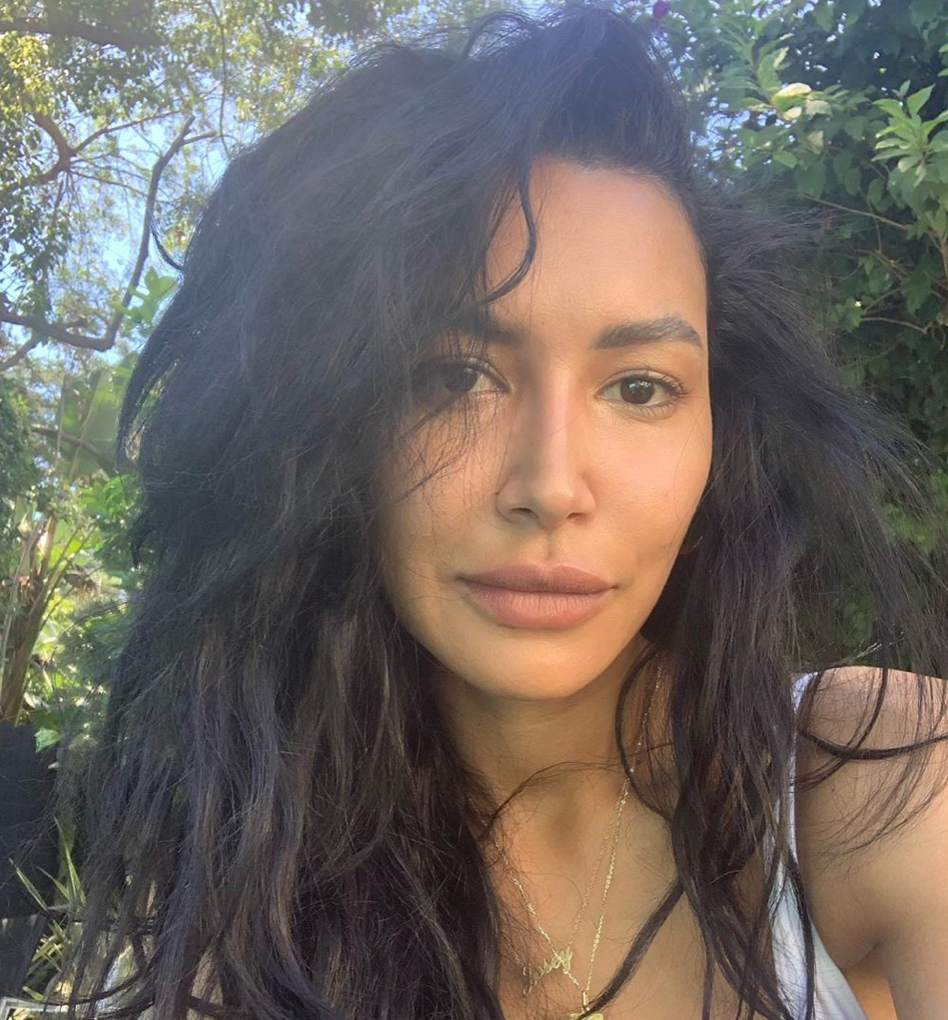 A day after the initial reporting, authorities claimed that Rivera was presumed dead and an active search for her body in the lake has remained ongoing ever since.

A Former Costar Speaks Out…

Now, Heather Morris, who starred on Glee with Rivera (their characters were in a romantic relationship together) has released a statement about Rivera and what’s being done to find her. 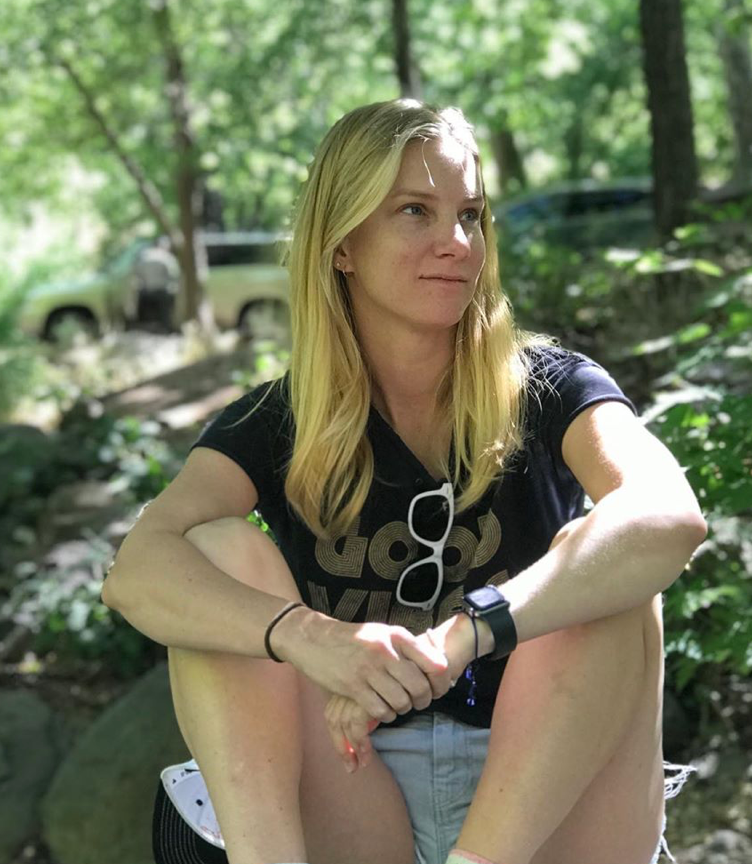 Morris took to Twitter to share her statement, which was a response to the Ventura County Sheriffs office. 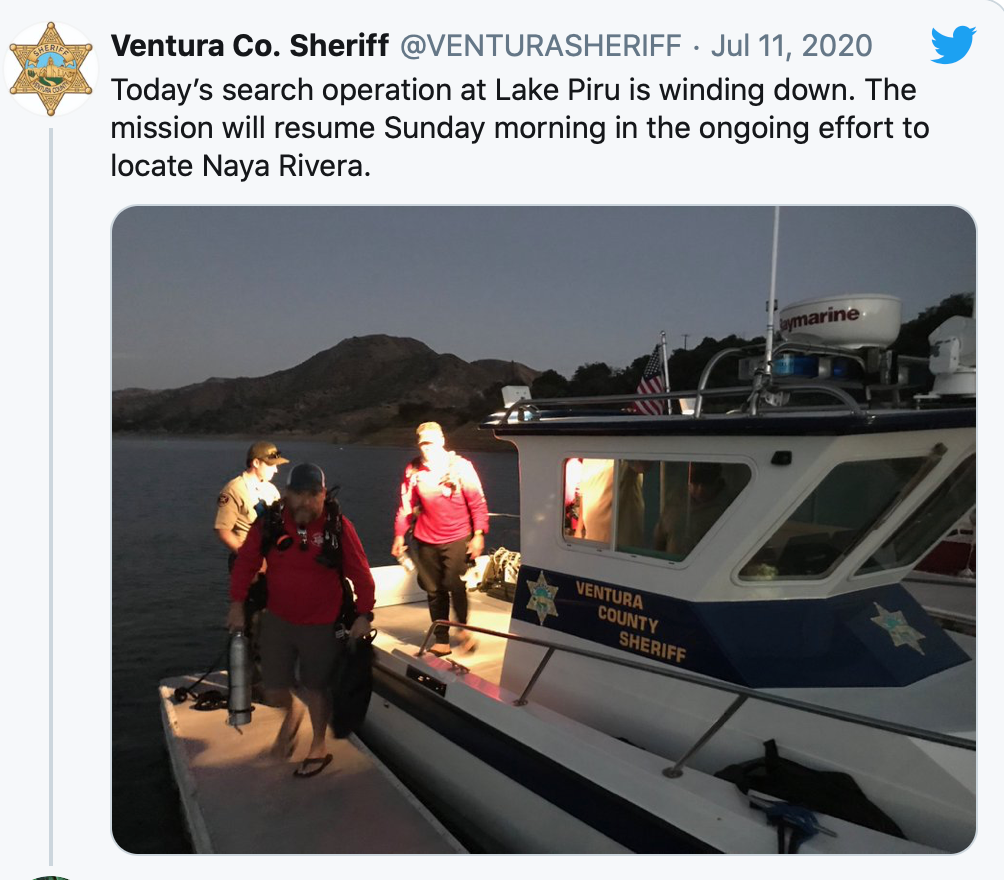 As can be seen above, last night the Ventura County Sheriffs department took to Twitter to share that “Today’s search operation at Lake Piru is winding down. The mission will resume Sunday morning int he ongoing effort to locate Naya Rivera.” 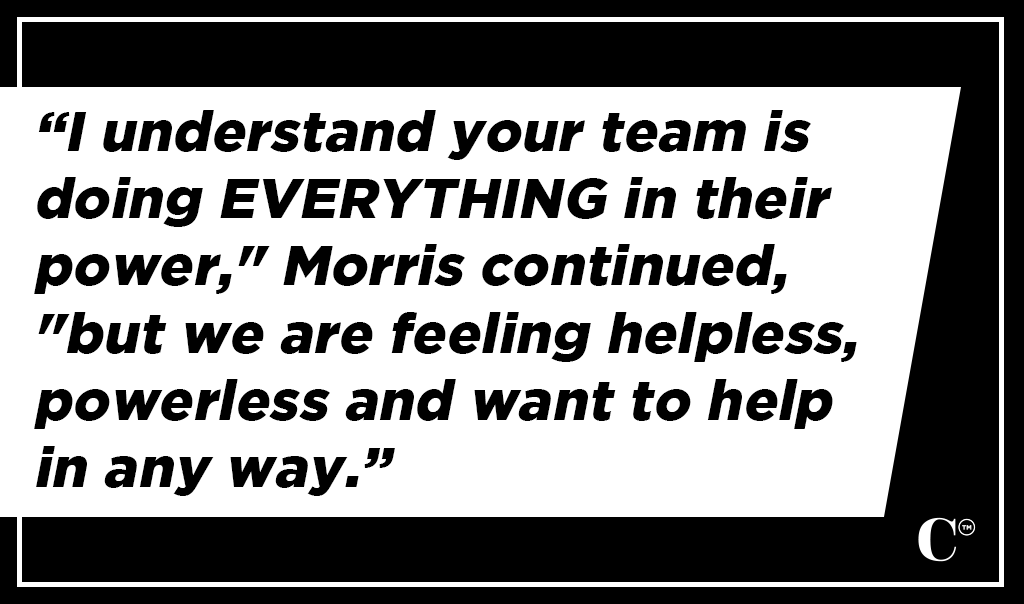 In direct response to this, Morris took to Twitter to share “My name is Heather Morris, I’m Nayas close friend and co-worker, and I’m trying to conduct an on foot search and rescue mission along with a small group of friends at Lake Piru.”

“I understand your team is doing EVERYTHING in their power,” Morris continued, “but we are feeling helpless, powerless and want to help in any way.” 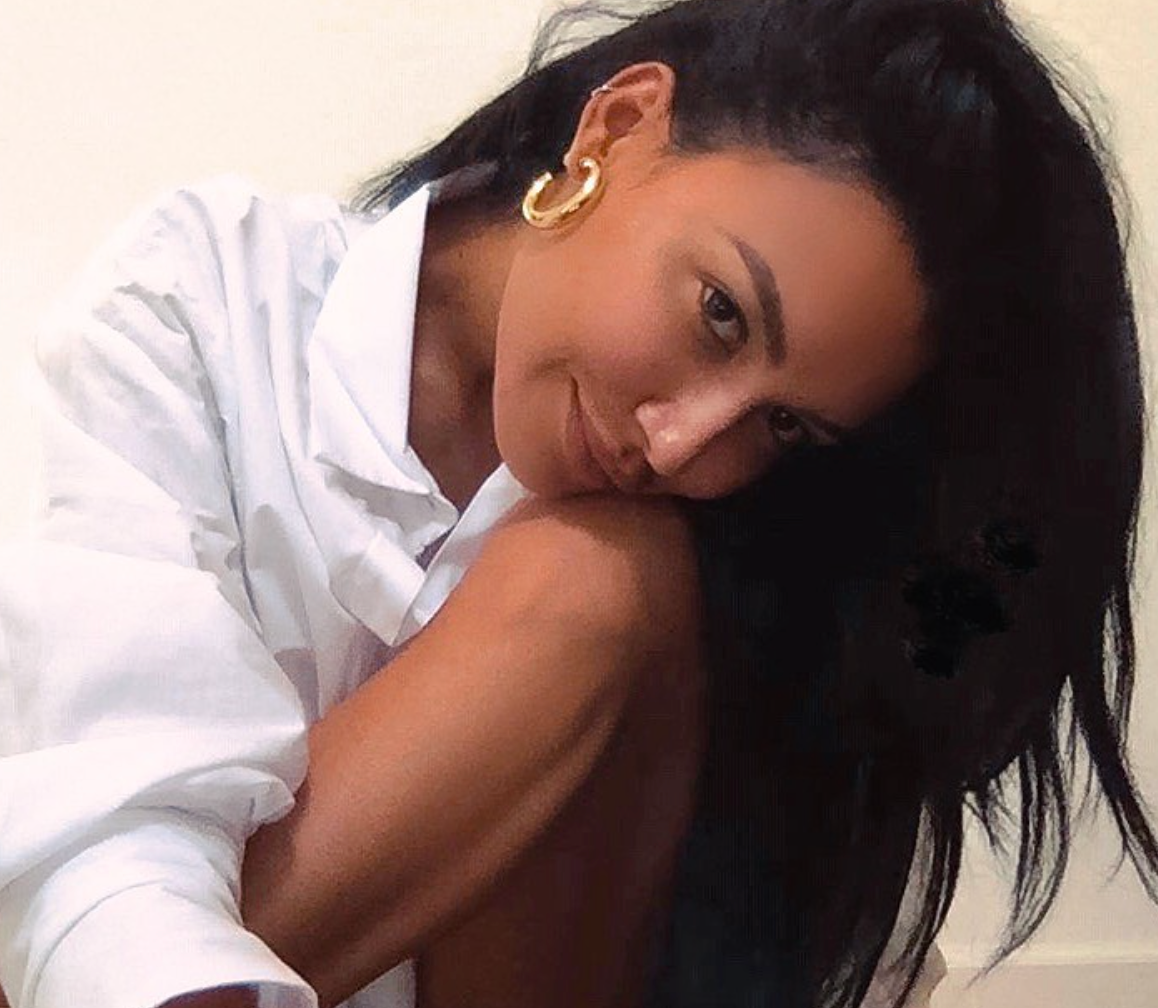 “I have left a message with the department of Rescue and Air today,” she added, “and I will call again tomorrow. Thank you.”

This statement was issued by Morris late last night. Aside from this statement with her offering to get involved in the rescue mission, she took to Instagram to share a video of the clouds and wrote #bringnayahome two days ago. 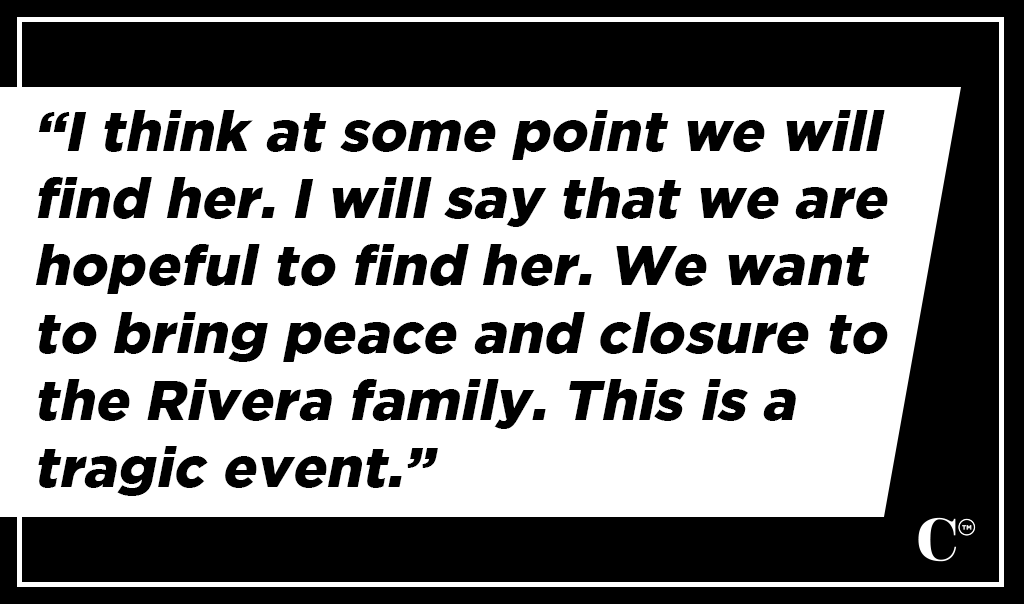 According to an article from People, Rivera’s family has been to the lake in the days since she disappeared.

A spokesperson for the Ventura County Sheriff’s Office told People that “”Naya’s mother and brother have been at the lake every day since Naya disappeared. They have been in constant contact with the Sheriff’s Office and involved in the search. On Saturday morning, they joined the search on a sheriff’s boat.” 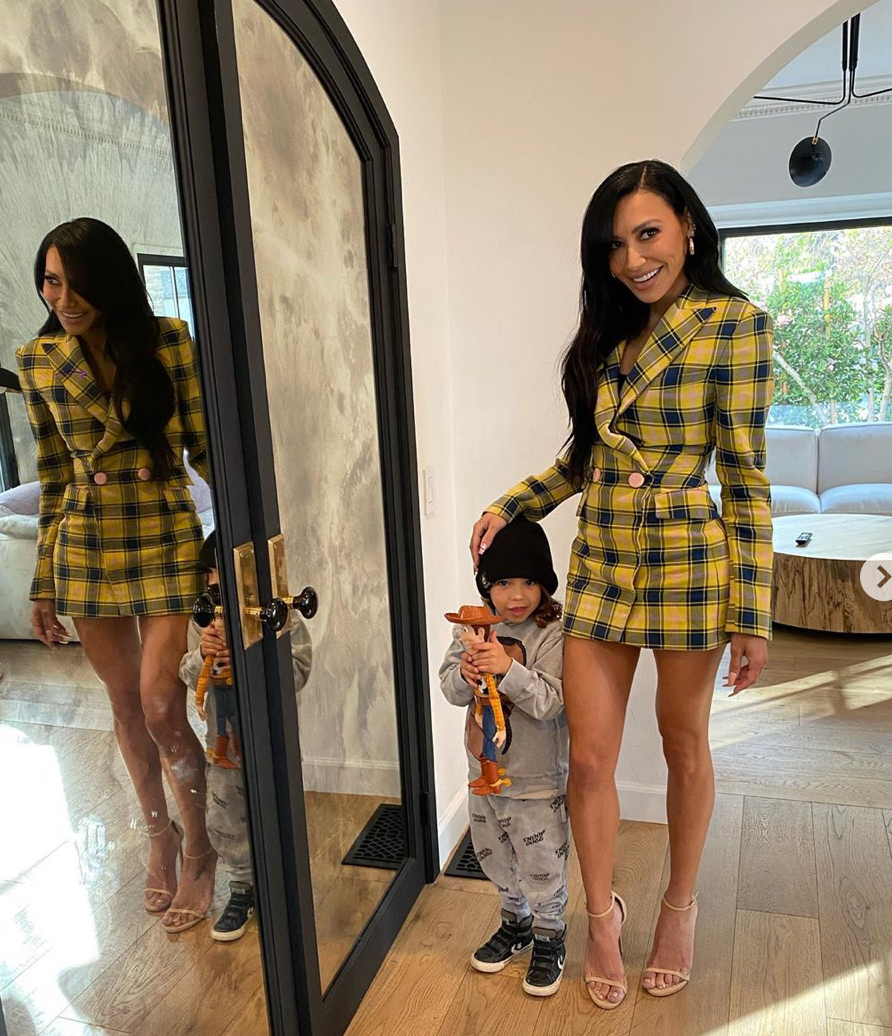 On Friday, Captain Eric Buschow claimed that “We don’t know if she’s going to be found five minutes from now or five days from now.”

Although they have claimed she’s presumed dead, Sgt. Kevin Donoghue previously said in a statement to People that “I think at some point we will find her. I will say that we are hopeful to find her. We want to bring peace and closure to the Rivera family. This is a tragic event.”

They have noted that, at this point, they don’t suspect any foul play or that Rivera attempted to commit suicide.