From The NBA To College, Lamar Odom Expresses Interest in Coaching

After retiring from the NBA Lamar Odom,42, is looking to create a new purpose for himself. The former American professional 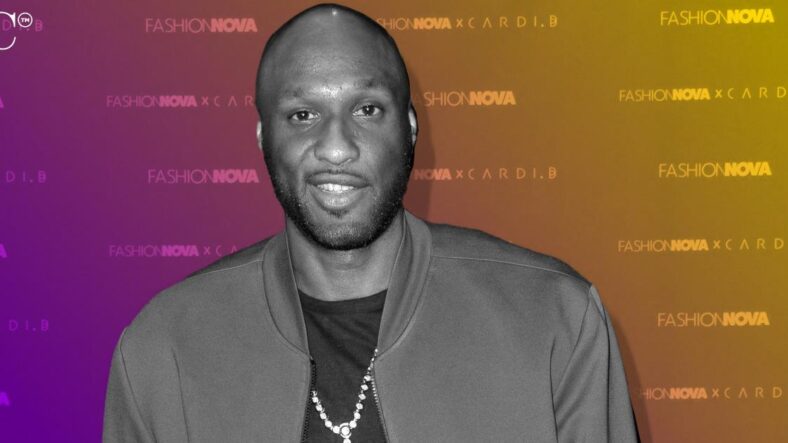 After retiring from the NBA Lamar Odom,42, is looking to create a new purpose for himself. The former American professional basketball player wants to do something meaningful with his time rather than the other things that he’s been doing after leaving the NBA. He recently opened up in an interview with Entertainment Tonight about his intention and big wish to become the head coach for the basketball team at the University of Rhode Island.

A Top Candidate For the Job 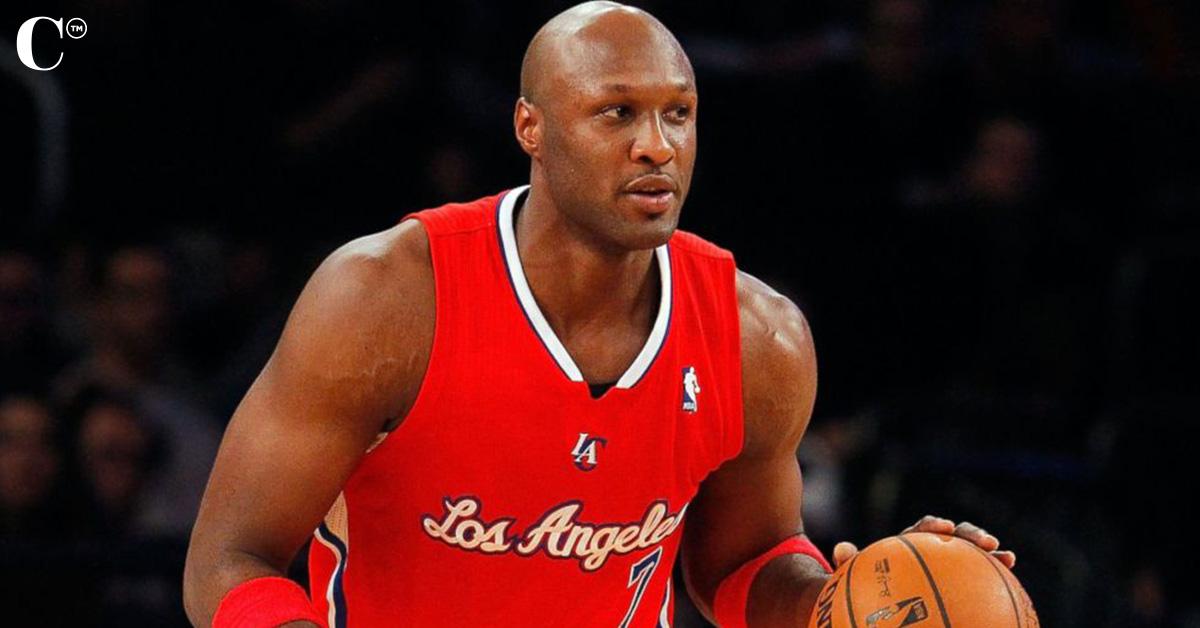 Odom believes that he would be the best contender to get the URI team back on track. Combining the training regimen for the Miami Heat and his own basketball experitieze, Odom has faith that he can deliver impressive results for the university. He stated, “I can definitely make that program a winning situation because right now they’re not doing too good.

Odom is the former Sixth Man of the Year and also a two-time NBA champion. He has a short period of playing for the Rams at URI (one season) but he made a large impact. He led his team to score, rebound and earn First-Team All-Conference Honors to give one example.

Why He Wants The Job “Sooner Than Later” 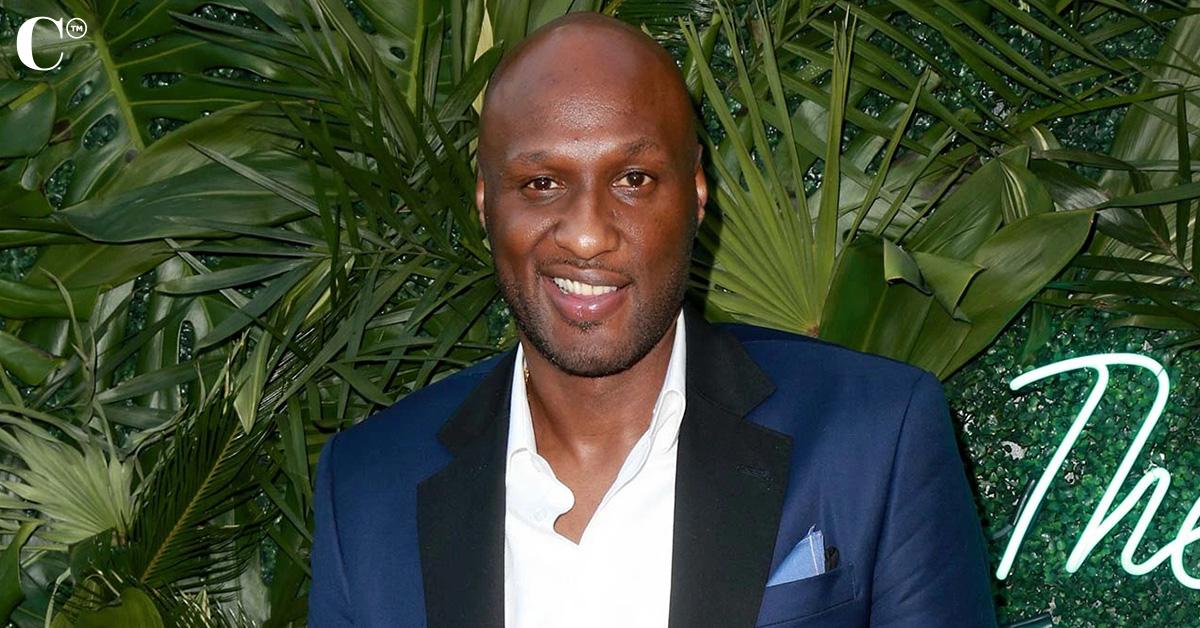 Rhode Island hasn’t been at their best recently. This season they are 13-13 under their four-year head coach, David Cox. The year prior they went 10-14. Odom would be a fresh voice and leader as well bring skills, experience and passion to the program. He told ET ,”I really want to be the head coach at the University of Rhode Island sooner than later.”