Nene Leakesannounced she is leaving The Real Housewives of Atlanta last week in an emotional YouTube video and now, an

Nene Leakesannounced she is leaving The Real Housewives of Atlanta last week in an emotional YouTube video and now, an insider is speaking out about her future.

Days after Nene shocked fans by confirming she will not be taking part in filming on season 13, it is being reported that while she made the “right” decision for herself at the moment, that does not mean she won’t return for a future season of the Bravo reality series.

“Nene had an offer on the table, been in long and strenuous negotiations, and she ultimately decided to not return this season to focus on other projects and herself,” the insider revealed to Hollywood Life on September 18. “That does not mean she won’t ever return again, but it was the right decision for her to make this season.”

According to a second source, who also spoke to the outlet, Nene didn’t make her decision to walk away from her role on The Real Housewives of Atlanta solely based on the offer she received to appear on the show’s 13th season. Instead, she consider just how much time she would have to dedicate to production on the new episodes and decided it would be to her benefit to not be locked down to spending too much of her time in Georgia with her cast mates.

“Nene doesn’t want to be tied to spending all of her time in Atlanta right now. She just doesn’t want to commit to spending that kind of time filming in the city because she won’t be able to just pick up and go as she pleases,” the second insider explained.

The source went on to say that Nene is focused on growing herself as a business and working on her projects outside of Bravo, which include a clothing boutique in Washington, D.C. and an acting career in Los Angeles.

“It wasn’t just about the money at all for her, but about business. She’s got her store in the DC area and wants to spend time there and also out west in LA,” the insider shared.

Leakes Could Make a Guest Appearance on RHOA

Although Nene will not be featured in a full-time or part-time role on the 13th season of The Real Housewives of Atlanta, she may be seen in a cameo during Cynthia Bailey’s October wedding to fiance Mike Hill, which is expected to air on the show. 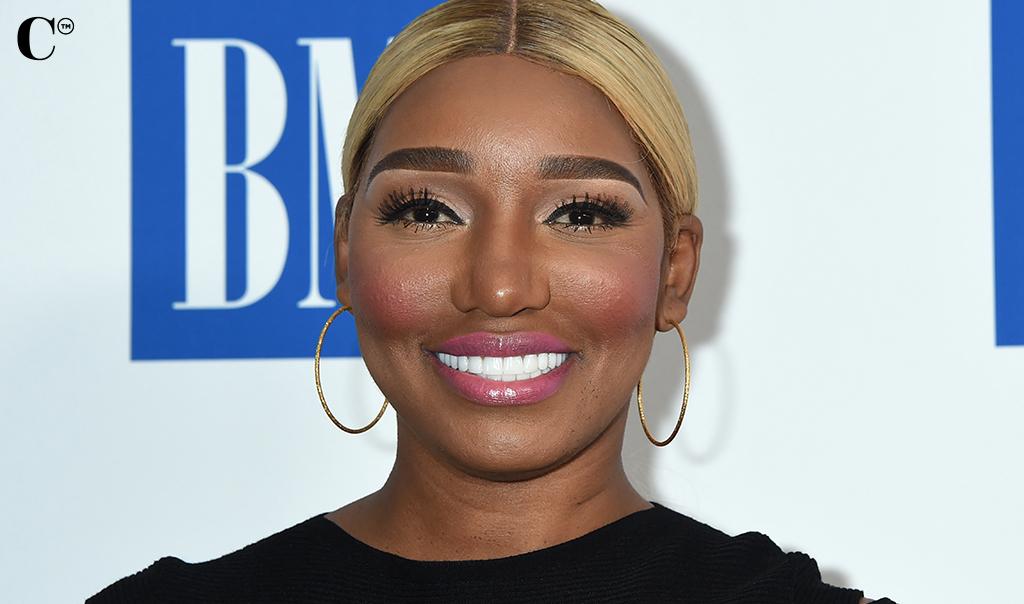 “She did RSVP yes to Cynthia‘s upcoming wedding but she hasn’t decided if she wants to film or not. If she doesn’t sign the release, the ladies won’t even be able to mention her name on camera,” the source revealed.

As fans of The Real Housewives of Atlanta well know, Nene and Cynthia were not on the best of terms at the end of season 12 but made amends after filming wrapped. In fact, after learning Nene was leaving the show following a tense 12th season, Cynthia sent a kind message to her former cast mate on social media.

“Nene Leakes. You were heavy on my spirit today,” Cynthia began, according to a screenshot shared by the Queens of Bravo on Twitter. “I just want you to know that I wish you a lifetime of love, peace, [and] happiness. You are so deserving of it all. I am excited to see all the amazing things that God has put in place for you as your incredible journey continues. Continue to soar beautiful black queen. You are you and that is your power. Originally you and never to be duplicated. May God continue to bless you [and your family.”

Nene Confirmed Her Exit From RHOA on Her YouTube Channel

On September 17, Nene posted a video on her channel titled “Listen Closely, I Got Something to Tell You!” in which she made her exit from The Real Housewives of Atlanta official.

“I have been on an extremely extremely long, exhausting, tiring, emotional negotiation. There has been a lot of emotion flying from both sides. It has been hard and I have made a very hard and difficult decision to not be a part of Real Housewives of Atlanta season 13,” Nene announced. 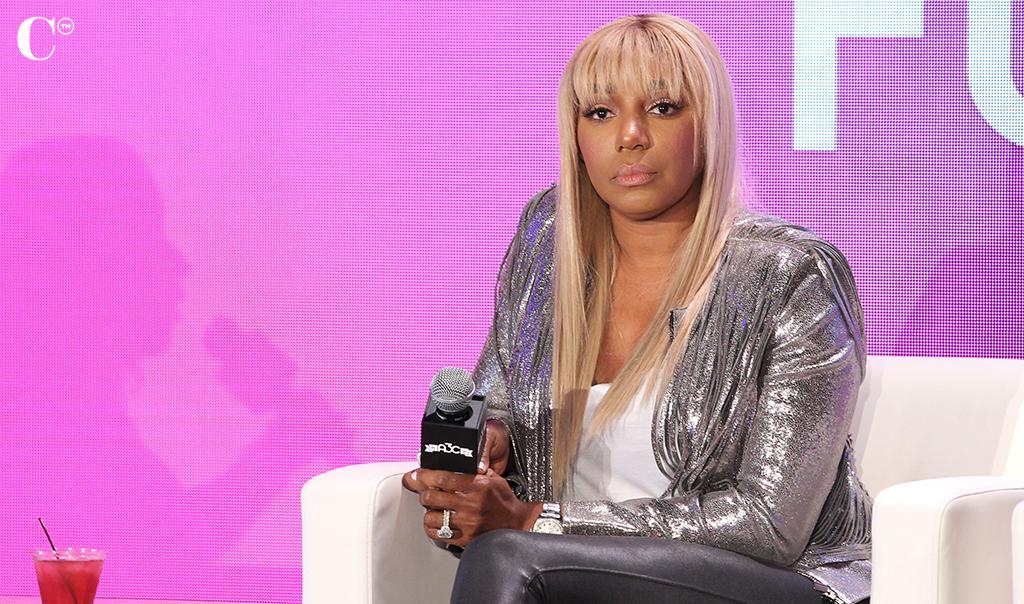 “It wasn’t an easy decision for me. I started on the Real Housewives of Atlanta in 2008. We took off like a rocket. I mean, we took off. You could have never told me that I would start on this little show and it would still be going strong 13, 14 years later. And it is. I’m just so happy that I can say that I was a part of a genre that opened up doors for black ensemble reality shows to step up and be a part of what we all now love so much, reality tv,” she continued.

Nene went on to offer thank you messages to Bravo, her production team, and the cast of the show.

Nene’s announcement came weeks after rumors began swirling that she would leave the show after beginning to feel as if she wasn’t been treated the same as other women involved with the Real Housewives franchise.

At one point, Nene actually took aim at Bravo for giving Lisa Vanderpump a spinoff, even though she broke her contract by refusing to show up to the Real Housewives of Beverly Hills season nine reunion last year. Nene then said that Kim Zolciak was also awarded a spinoff after she got physical with one of their producers. However, despite claims of a potential discrimination lawsuit against the network, no news has been shared in regard to legal action from Nene. 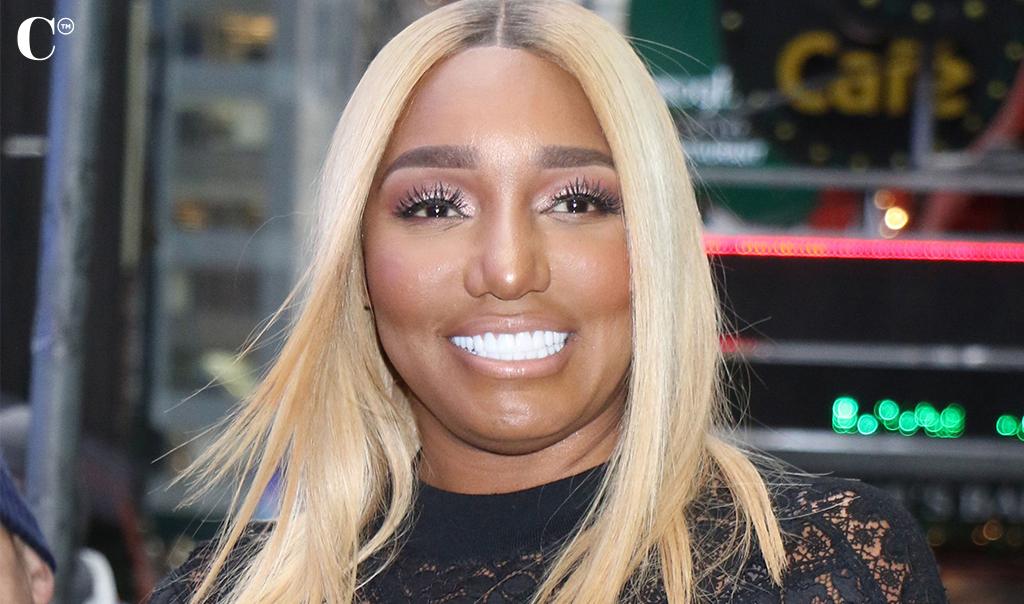 Along with a series of photos of himself and Nene, Andy Cohen offered a public goodbye to the longtime Bravolebrity on his Instagram page last week.

“Nene Leakes is an icon of the genre. She is a gif and catchphrase machine. In 11 years of [Watch What Happens Live],” Nene has been our most frequent guest, and she is always a blast,” Andy began.

“Nene nicknamed me ‘Buttercup’ the first day we met, and still calls me that today,” he continued. “Through her whole run, she has always had a serious concern and drive to maintain the success and well-being of [The Real Housewives of Atlanta]. I am going to miss Nene on the show, but I’m hoping we work together again soon and will remain in each other’s orbits forever.”

While the ladies of Georgia are now down two cast members following Nene’s departure and the June exit of Eva Marcille, they will reportedly be joined by two new cast members, including LaToya Ali and Drew Sidora, for season 13.