Every year, the world’s favorite desert festival takes over the California desert and the best after-party in the world kicks 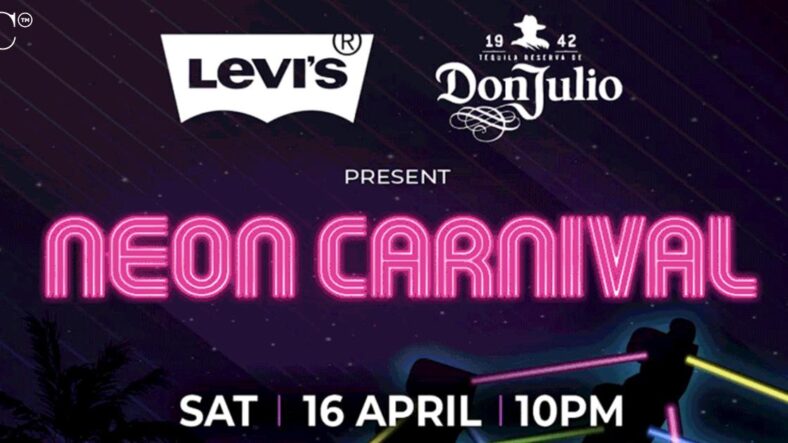 Every year, the world’s favorite desert festival takes over the California desert and the best after-party in the world kicks off. Los Angeles’s nightlife maven Brent Bolthouse has announced that Neon Carnival will be back again this year, with an impressive array of presenters and a night full of fun to carry on the celebration after leaving the festival in the desert.

Neon Carnival is Back

Neon Carnival is back again for its 11th year, according to LA’s nightlife leader Brent Bolthouse. It’s the most-sought after-party, with an invite-only guest list and the kind of entertainment the world’s biggest festival itself could envy. This year’s Neon Carnival returns to its home at Desert International Horse Park, welcoming attendees to its expansive grass knoll and carnival atmosphere, with games and amusement park rides. Entertainers this year include DJ Ruckus and Kayper, along with newcomer Mel DeBarge.

It all starts Saturday, April 16 at 10PM. Bolthouse says of Neon Carnival’s triumphant annual return in a statement, “We can’t wait to return back to the desert and celebrate our 11-year anniversary of Neon Carnival. It’s been a long two years and we are excited to catch up with some old friends and meet new ones. We’ve added international party scene Mel DeBarge along with Kayper and DJ Ruckus to round out the evening and keep partygoers dancing all night long.”

It’s an all-sensory spectacle of light, music, fun – and the kind of whimsical fancy that comes from a night at the carnival.

An Impressive Lineup of Presenters and a Visit to Paris World 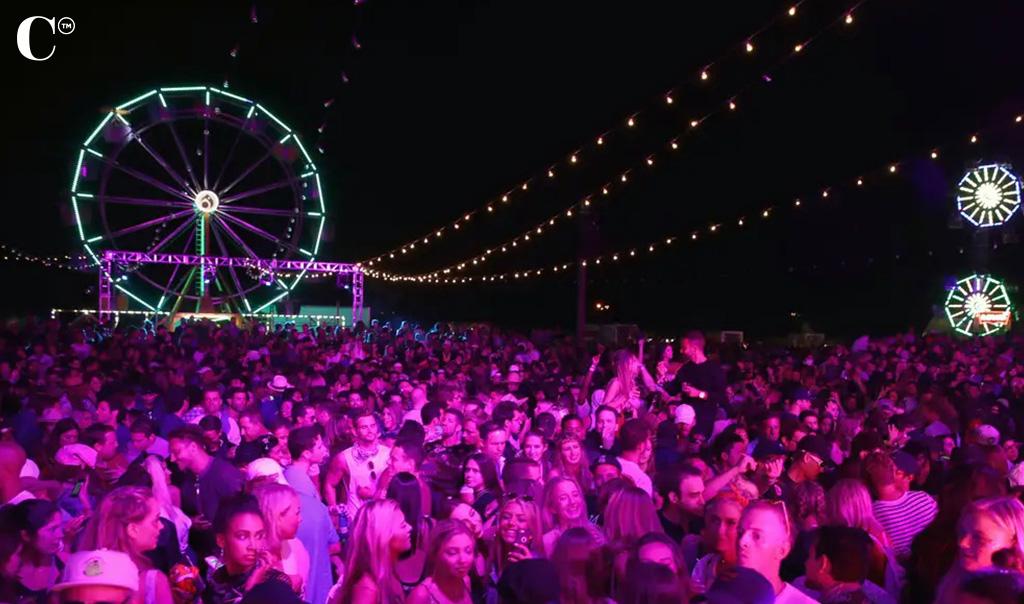 Since the Neon Carnival itself is invite-only, many people can only dream of attending. This year, however, that’s changing. Open to all will be a parallel experience on Roblox in the Metaverse world of Paris Hilton known as Paris World. Rolling Stone shares, “‘We’re going to recreate the experience of getting a wristband pick up, driving to the desert, going to Neon Carnival and more,’ says Brent Bolthouse, founder of Neon Carnival and one of LA’s best-known hospitality mavens. ‘We’re giving you access to the Carnival even if you can’t make your way to Southern California.’” Bolthouse shared that he suggested the experiment to Hilton who was enthusiastic to give it a try.

Anyone who has a Roblox account can log in and attend – so dream no more, and make it a (virtual) reality.

It’s the perfect culmination of two years of a stuttered and stumbling live events industry – plus the growing promise of the Metaverse world.

This year’s sponsors are also impressive in and of themselves and include some newcomers as well as some returning favorites:

Speaking of one sponsor in particular – Tequila Don Julio – they’re dropping a unique update the week before Neon Carnival and it may win you your very own ticket to the after-party.

Alongside Bolthouse, Best Events has helped craft another year of one of the most coveted parties on the planet – and a night of fun and dancing await both those who attend and those checking out the virtual world. For more information on Neon Carnival, visit the website. 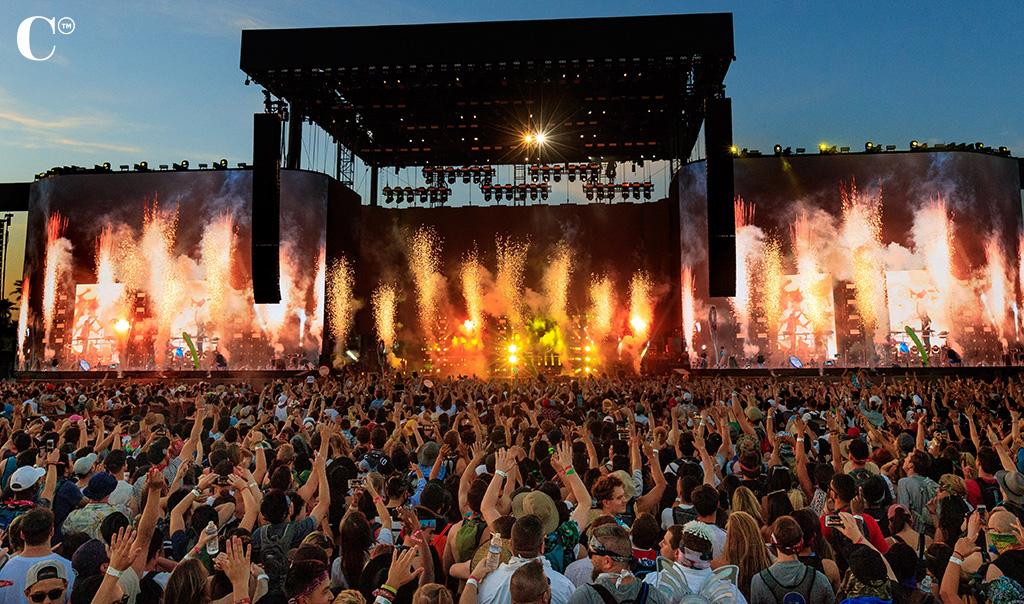 Although they’re not associated directly with the biggest festival of the year, Neon Carnival is the official unofficial after party for the desert festival that has become the world’s favorite. This year’s festival kicks off April 15-17 and again April 22-24.

CELEB took a look at what attendees can expect at this year’s festival:

“The 2022 lineup has been announced, and as one would expect – it’s huge. With two years of nothing to show, the festival organizers wanted to go big and celebrate coming together again. Headliners include superstars such as Harry Styles, Billie Eilish and Ye – the artist formerly known as Kanye West.

However, one artist’s future at the festival is uncertain: a petition to remove West from the performance lineup has garnered tens of thousands of signatures.

Kanye West’s performance aside, this year’s lineup proves that 2 years of COVID uncertainty hasn’t slowed the juggernaut that is the year’s most beloved festival.

For more information on the festival and to plan your weekend of fun, visit the website.