By now, you have probably watched or at least heard about Netflix’s latest reality series that documents the lives of

By now, you have probably watched or at least heard about Netflix’s latest reality series that documents the lives of Los Angeles’s wealthy and affluent Asian and Asian-American members, Bling Empire.

Bling Empire follows the successful film, Crazy Rich Asian and the timely end of hit reality television series, Keeping Up With The Kardashians. In Bling Empire, there’s glamour, drama, and lots of caviar, but once you get past the trust funds and outlandish baby birthday parties, we catch glimpses of the real-life individuals pursuing hobbies and dreams worthy of respect.

As we wait to hear if Season 2 of Bling Empire is in the works, you can read more about the cast and their lives away from the camera, below. 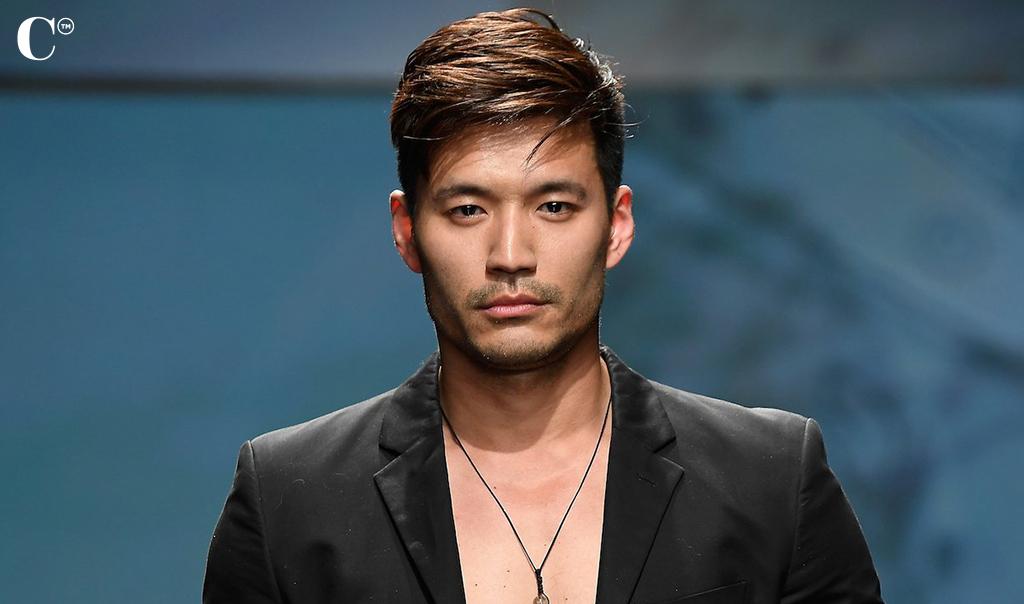 Kevin Kreider is a 37-year-old male model and Bling Empire’s narrator. Kreider was born in South Korea and later adopted and raised by a white family in Philadelphia. He is signed with Wilhelmina Modeling, one of the World’s leading modeling and talent agency, and has modeled for Men’s Health and Men’s Fitness.

Currently, Kreider runs a successful fitness business. As a kid, Kreider was ashamed to be the token Asian guy and spent most of his adolescents struggling with self-esteem. Now, he uses his fitness business to motivate and assist others with finding their confidence and developing self-acceptance. 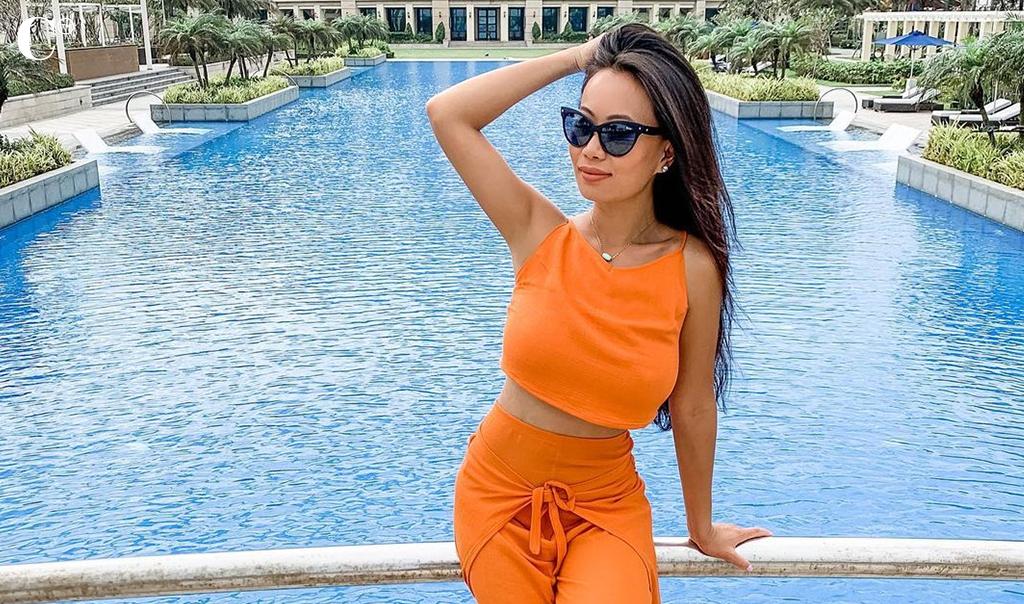 Kelly Mi Li is a 35-year-old entrepreneur and businesswoman. Li was born in Kunming, China but moved to Chicago when her mother got a job at the University of Illinois.

Li’s most notable work was the appointment of being the first and only international ambassador for Prince Harry’s charity, Well-child, in 2013. She is also involved in numerous charities such as Pencils of Promise and UNICEF.

If you wondered who had a hand in selecting this wild cast, you could thank Li, who is also a producer for Bling Empire and helped put the cast together. 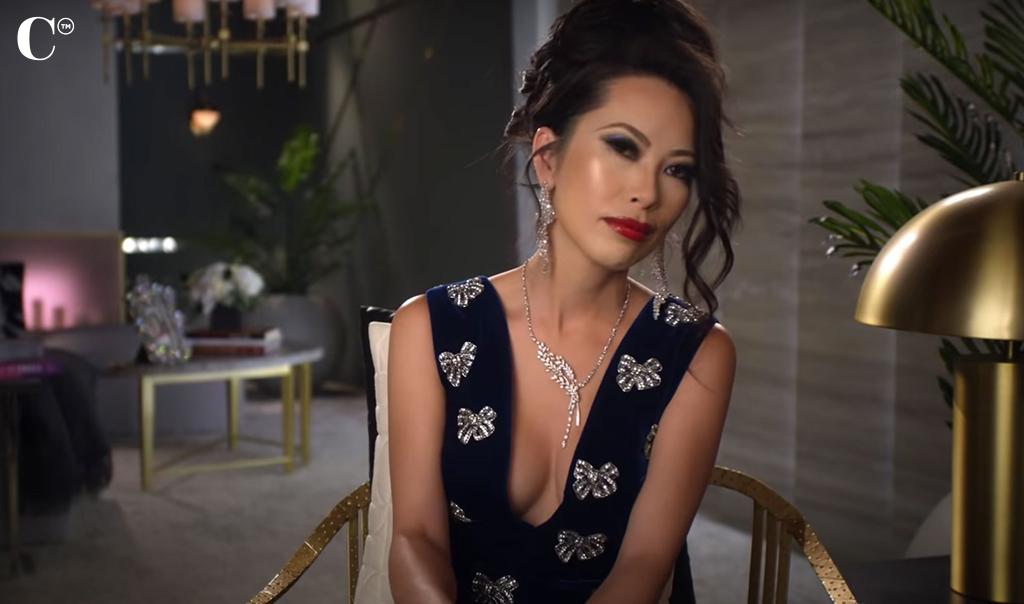 Christine Chiu is a 38-year-old philanthropist and businesswoman. Born in Taiwan but raised in Beverly Hills. Chiu married Dr. Gabriel Chiu in 2006. The couple have one son, Gabriel, better known as “Baby G” on Bling Empire.

Chiu founded the Beverly Hills Plastic Surgery clinic where Dr. Chiu works as a surgeon. He was one of Chiu’s first hires for the business, and they have been partners ever since.

Known as the Queen of Couture, Chiu was given her own fashion week routine write-up by Harper’s Bazaar. 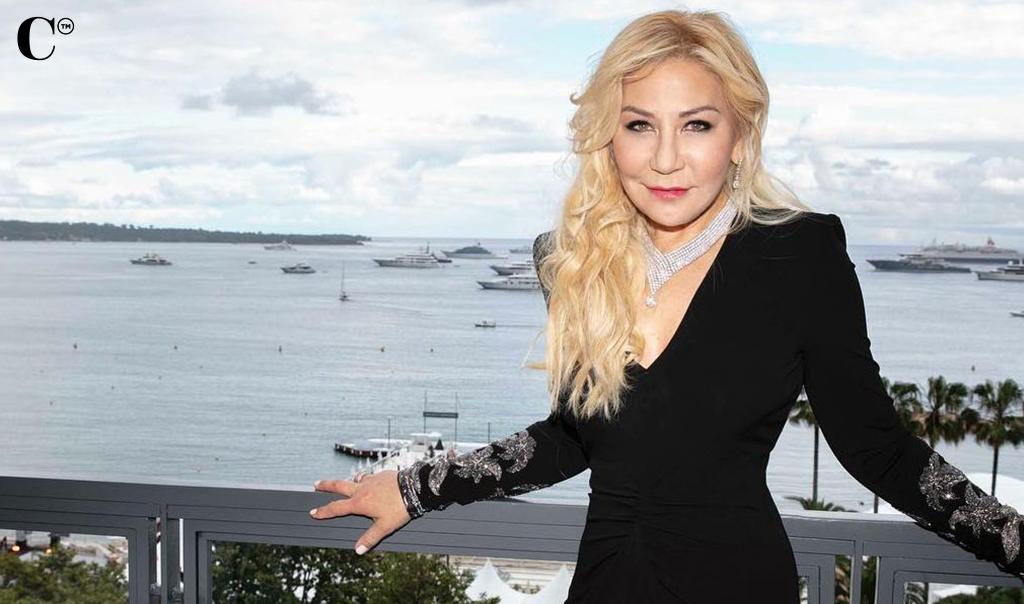 Bling Empire’s Anna Shay is the 60-year-old daughter and heiress of the late Edward Shay, who founded (PAE) Pacific Architectures and Engineers, an American defense and government services contractor worth over $2 billion. Shay’s mother Ai Oizumi was part-Japanese and part Russian while Anna’s father is white American from the south side of Chicago.

When Edward Shay died in 1995, Anna and her younger brother Allen received their father’s shares of the company and later sold it for an all-cash-deal. Shay’s net worth today is 600 million.

Shay has worked for the Shay Foundation, a program that focuses on education, arts, and performances that was founded by her parents. She also has served as a board member for the George Lopez foundation, that raised awareness about kidney disease and organ donation. 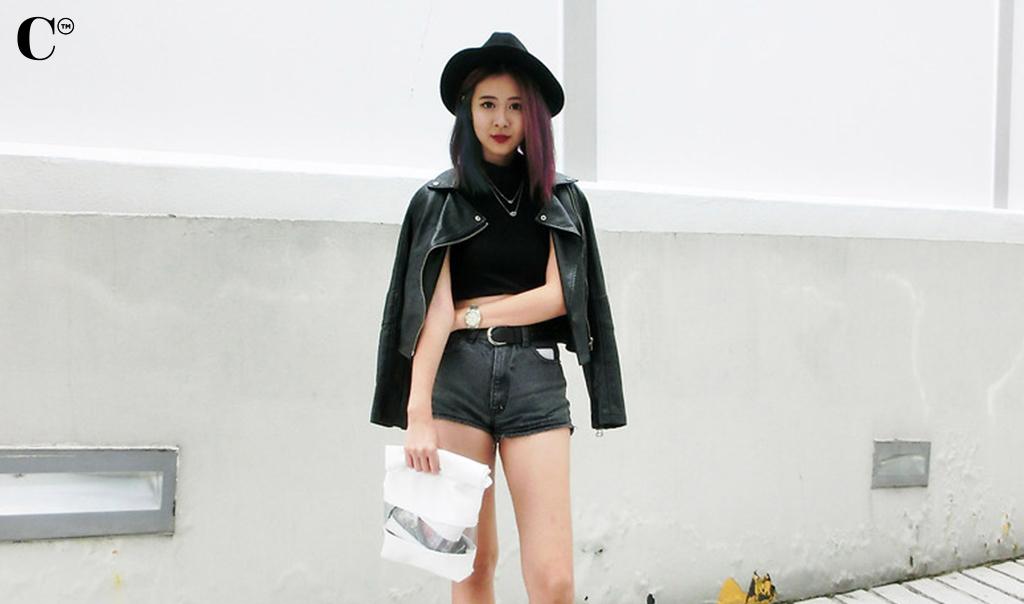 Chan is a Chinese American heiress to a denim empire currently run by her uncle. She and her fiancée Jessey– who family owns a furniture company– together have a net worth of $200 million.

Chan didn’t set out to be a tv star but had dreams of being a singer. She initially pursued a music career and was signed to Sony Music with plans to be the next big Pop Star in Japan but was deterred by her mother.

Chan is a devoted mom to her two kids, Jadore and Jevon—which becomes a significant plot in the show since it’s uncustomary in Chinese culture to have kids before marriage. 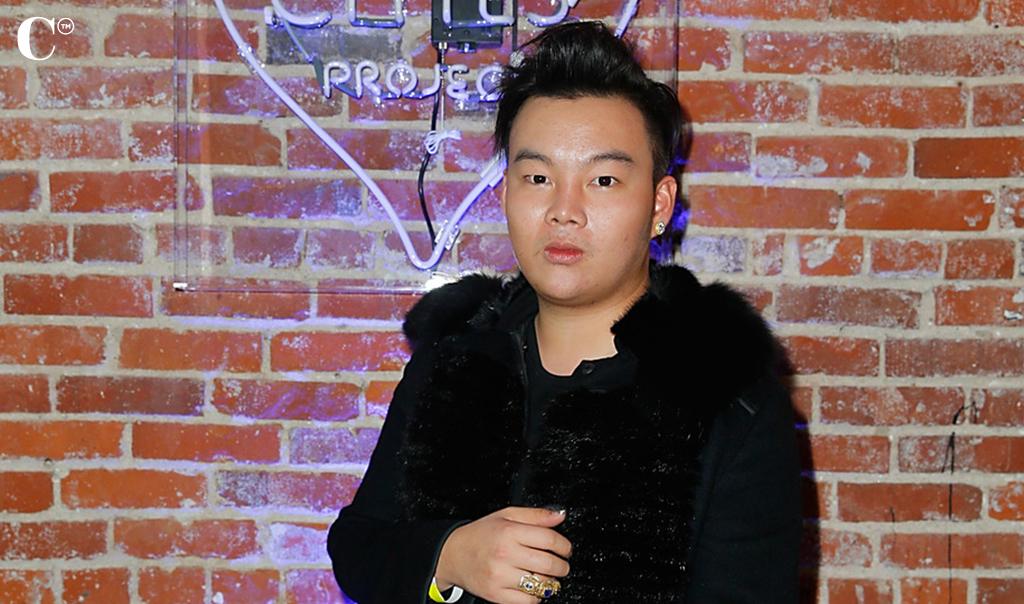 Bling Empire’s Kane Lim is a 31-year-old real estate entrepreneur and proud Buddhist. He left Singapore to escape his family’s oil business with dreams of creating his own path in America.

Lim owes his growing social media following to Rihanna. Lim is notorious for using Instagram to share his love for high fashion and earned a follow back from Rihanna, which triggered a spike in his followings. 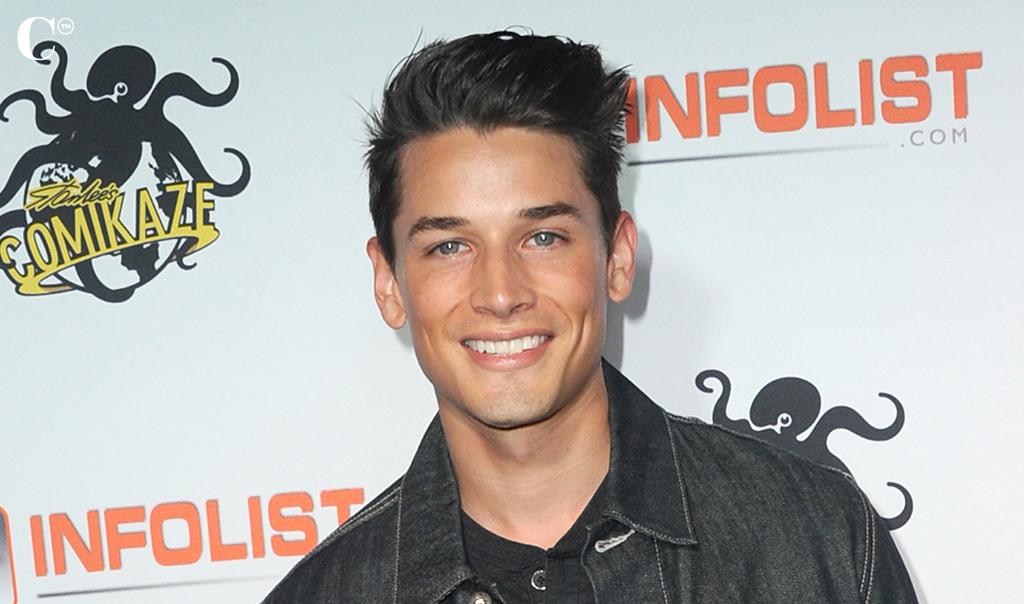 Andrew Gray is a 33-year-old Spanish-American Model and Actor. He is Kelly’s on-again-off-again boyfriend on Bling Empire.

Besides acting, Gray is also a manager and music producer. 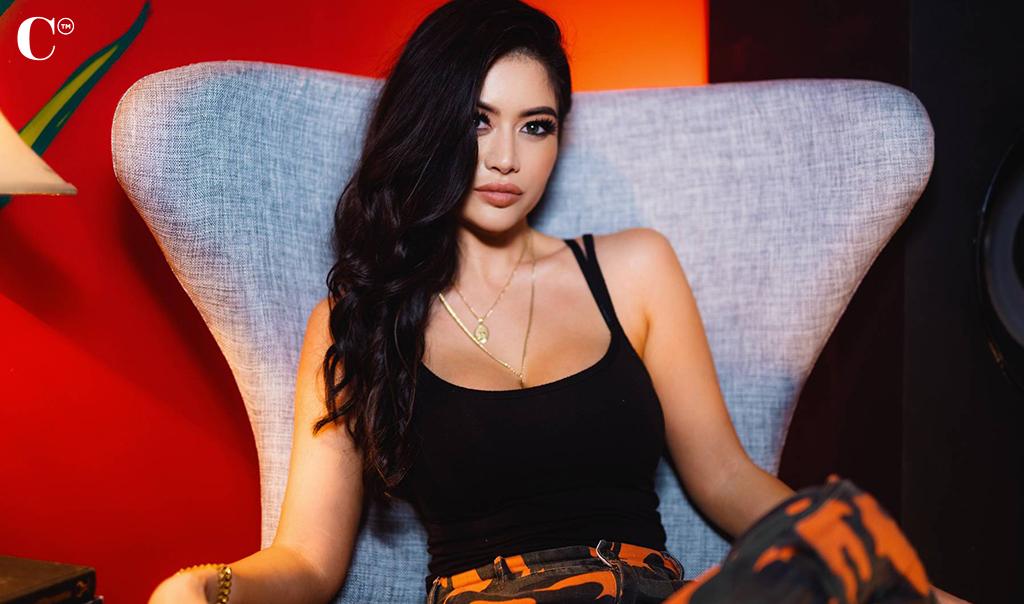 Kim Lee is a 32-year-old French Vietnamese that has been dubbed “The Asian Kim Kardashian.” Lee is a model, actor, and International DJ. In addition to starring in Bling Empire, she has modeled for Maxim, GQ, Vanity Fair, Sports Illustrated, and Elle. In 2011, Men’s Magazine FHM in Singapore named Lee the “Sexiest Woman In The World.

She has appeared in Kid Cudi’s ‘Erase Me’ music video that also featured Kanye West. Lee has starred as a dancer in The Hangover Part II and a contestant in the Amazing Race Vietnam in 2013.

Lee credits one night of partying with the Black Eyed Peas in 2012 that led her to pursue a career as a DJ. Formerly part of DJ Duo KimKat, Lee has found success as a solo artist in a male-dominated industry. 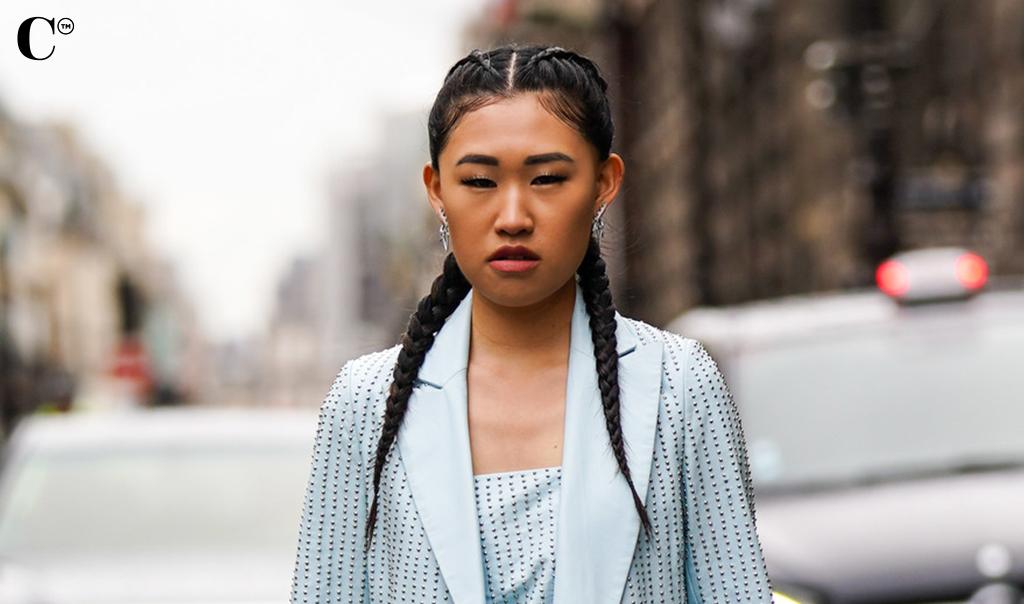 Xie currently is a fashion influencer who makes over 100,000 a year from social media. She credits her love of Style.com that eventually led her to the world of fashion. She is a frequent attendee at New York, London, Milan, and Paris fashion weeks. Xie hopes to start a sunglass line in the future.

If you haven’t yet, go check out the first season of Bling Empire, now available on Netflix.