It’s that time of year, people… Yeah, we’re talking about spooky season! Halloween is almost upon us, and what better 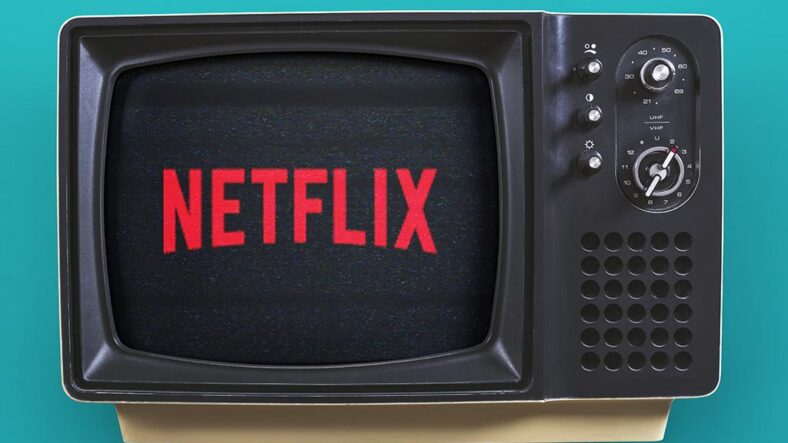 It’s that time of year, people… Yeah, we’re talking about spooky season! Halloween is almost upon us, and what better way is there to celebrate than by curling up on the couching and watching a bunch of scary movies? Well, not to worry, you guys, because the streaming sites have got you covered. Yep, a bunch of classic Halloween flicks are going to become available on platforms like Netflix, Hulu and Disney+ throughout the month of October, and we’re so excited to watch them all!

But unfortunately, that means we’re going to have to say goodbye to some of our favorites too. For those who don’t know, every single month, a bunch of TV shows and movies are added and taken off of each of the apps. And next month’s list is pretty epic. Here’s everything coming and leaving Netflix, Hulu and Disney+ in October 2020…

Get ready, you guys, because so many brand new Netflix original shows and movies are being added to the streaming site in October 2020. And there’s one that we are extra excited for, and that’s Emily In Paris! For those who missed it, Emily In Paris is set to star Lily Collins, and it is going to follow “a girl from the Midwest is hired to provide an American perspective at a marketing firm in Paris.” Plus, the highly anticipated follow up to the 2018 show Haunting Of Hill House will also be making it’s way to the platform next month. Here’s the full list:

All Because of You (Netflix original movie)

The Pirates! Band of Misfits

We Have Always Lived in the Castle

Dolly Parton: Here I Am

Kipo and the Age of Wonderbeasts (Season 3 — Netflix original series)

Someone Has to Die (Netflix original series)

The Trial of the Chicago 7 (Netflix original movie)

Over the Moon (Netflix original movie)

Nobody Sleeps in the Woods Tonight (Netflix original movie)

Date not yet announced

The One (Season 1 — Netflix original series)

But unfortunately, some of our favorite will be taken off of Netflix next month, including Dear John, the Jurassic Park movies, Despicable Me and more. Here’s the full list:

Gargantia on the Verdurous Planet (Season 1)

House of the Witch

Terminator 3: Rise of the Machines

Russell Peters vs. the World (Season 1)

As fans know, Disney+ launched in November 2019, and it was seriously a dream come true! All the animated classics like Frozen, Moana, Aladdin and Lion King were suddenly at the tips of our fingertips, as well as a bunch of the old Disney Channel Original Movies like High School Musical, Camp Rock and The Lizzie McGuire Movie. But naturally, everyone started to notice that a few of the network’s most famous movies were missing. Not to worry, Disney fans, because we have some great news for you! The network is adding a lot of movies and TV shows to their streaming platform in October 2020, including Maleficent, Cheaper By the Dozen 2 and more. Here’s the full list:

Beverly Hills ChihuahuaCheaper by the Dozen 2The Simpsons (Season 31)

Secrets of the Zoo: Down Under (Season 1)

The Chronicles of Narnia: The Voyage of the Dawn Treader

Oil Spill of the Century

India From Above (Season 1)

Pompeii: Secrets of the Dead

Ultimate Viking SwordOnce Upon a Snowman

Prepare to bring on the binge-watching because Hulu is adding so many epic movies next month! If you need us, we’ll be watching Ice Age or Spaceballs. Here’s the full list:

The Swing of Things

It Came from the Desert

Who Wants To Be A Millionaire (Season 2)

What to Expect When You’re Expecting

If you haven’t already, make sure to watch the following movies because they’ll be leaving the streaming site at the end of the month. Yeah, we’re especially bummed about the Twilight flicks! Here’s the full list:

What Is Amanda Bynes Doing 18 Years After ‘The Amanda Show’ Ended? See Her Transformation