England’s Rose, Princess Diana, is resurfacing on headlines more than two decades after her shocking death. This is due to 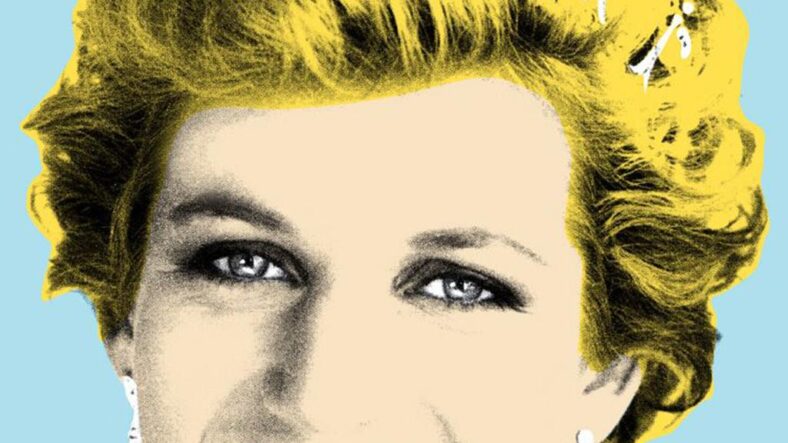 England’s Rose, Princess Diana, is resurfacing on headlines more than two decades after her shocking death. This is due to the premiere of season four of the hit Netflix series The Crown, in which Princess Diana is featured for the first time. 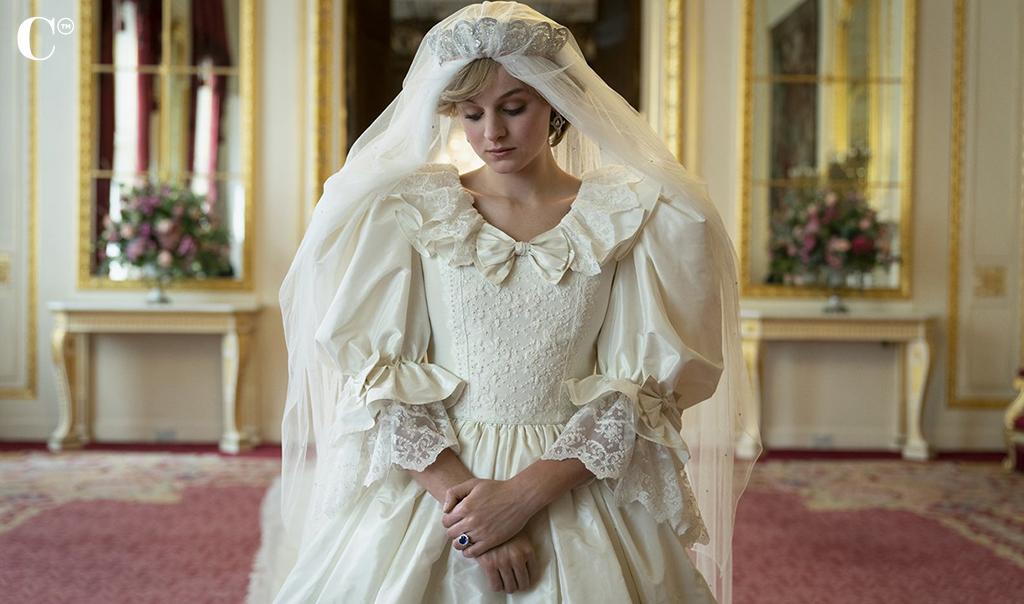 Released on Sunday, November 15th, season four of “The Crown” follows Britain’s royal family from the 1970s onward. The series has gone through several years of British history, focusing on the life of Queen Elizabeth II, starting with her wedding in 1947 to Philip, Duke of Edinburgh.

The show is no stranger to actor changes, as it has been adjusting the cast every two seasons to make sure the character’s ages are properly portrayed. For example, Claire Foy portrayed Elizabeth in seasons one and two, Olivia Colman in seasons three and four, and Imelda Staunton will portray the Queen in the fifth and sixth seasons.

The biggest buzz surrounding the fourth season, Olivia Coleman’s last season on the series, has been the introduction of the new character and fan favorite, Princess Diana. There has been a lot of discussion about who will portray the arguably best-liked British Princess in history. Not to mention, how accurate that portrayal will be. Well, the wait is over! We now have our bride and the tragic fairytale story is unfolding before us. 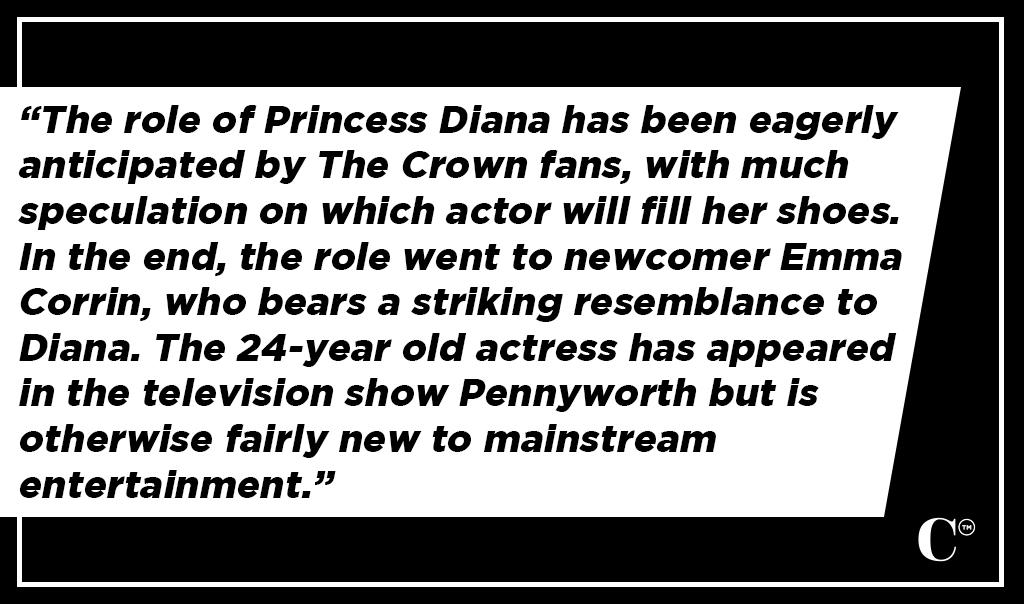 Diana Spencer became the “People’s Princess,” when she married Prince Charles. Through that union, she went from an anonymous teenager to an aristocratic celebrity. This almost overnight change rocked the world as we know it. Her likability and kindness caused Britain to fall in love with her. However, it was her tragic death that skyrocketed her into eternal fame. On August 31, 1997, Princess Diana was killed in a car accident in Paris. She was 36 years old and left behind two children, Prince Harry and Prince William.

The role of Princess Diana has been eagerly anticipated by The Crown fans, with much speculation on which actor will fill her shoes. In the end, the role went to newcomer Emma Corrin, who bears a striking resemblance to Diana. The 24-year old actress has appeared in the television show Pennyworth but is otherwise fairly new to mainstream entertainment. Emma Corrin was particularly excited to don Princess Diana’s infamous wedding dress, saying “I walked out, and everyone went completely silent. More than anything else I wear in the series, it’s so … It’s her.”

How Accurate is the Show? 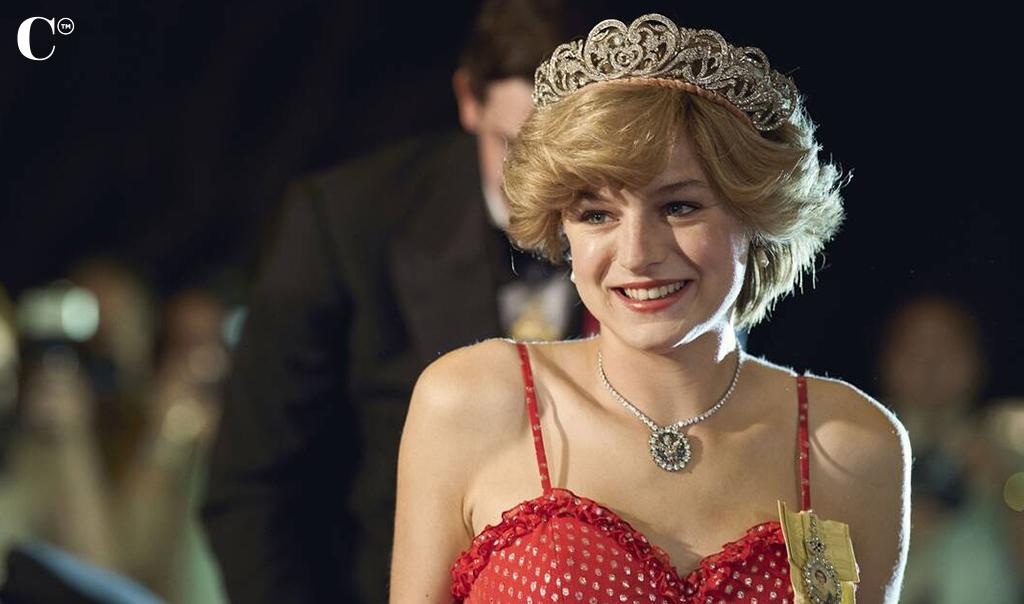 Emma Corrin has the look down but how did the Princess Diana storyline match up to reality? The Crown shows the relationship between Princess Diana and Prince Charles in a different light than what was seen in the tabloids at the time. The celebrity magazines boasted an epic love story, while reality was much darker. The Crown does a wonderful job at capturing the darker nature of the relationship. Diana and Prince Charles met when Diana was only 16 years old. She was incredibly young to have the pressures of dating a member of the Royal Family. The meeting was also within an uncomfortable context. In fact, Prince Charles was originally dating her sister, Sarah, when they were introduced. The courtship was rushed and brief. Diana and Charles famously met only thirteen times before they got married. Diana has said that during the courtship, she would often go weeks without speaking to Charles.

During the courtship, Diana was ruthlessly hounded by paparazzi. Overnight, she went from being a regular teenage girl to the main focus of the tabloids. This amount of public attention was hard on Diana, who wasn’t accustomed to public scrutiny like Charles. One thing The Crown leaves out is just how consistent and extreme the paparazzi presence in Diana’s life was.

To make things worse, her marriage did not appear to be a happy one, as seen in the multiple affairs had by both parties. The Crown seems to be giving an authentic portrayal of the hardships and complications of the relationship between Diana and Charles. Although, it misses out on some minor details, it captures the heart of Princess Diana well.

Watch Season Four of The Crown

So what are you waiting for? Check out the new Princess Diana in season four of The Crown on Netflix now!