Grammy- and Oscar-award winner H.E.R. is having (another) moment in the sun. The acclaimed singer and songwriter was recently announced 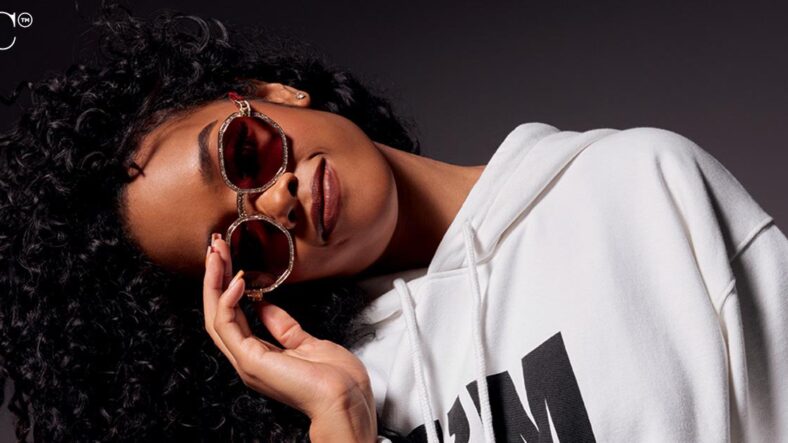 Grammy- and Oscar-award winner H.E.R. is having (another) moment in the sun. The acclaimed singer and songwriter was recently announced as the newest Global Ambassador for L’Oréal Paris. H.E.R., whose real name is Gabrielle Sarmiento Wilson, wants women to know and feel capable of embracing their full worth. The singer says in a statement, “When I use my voice, I need to stand 100 percent with what I represent.” 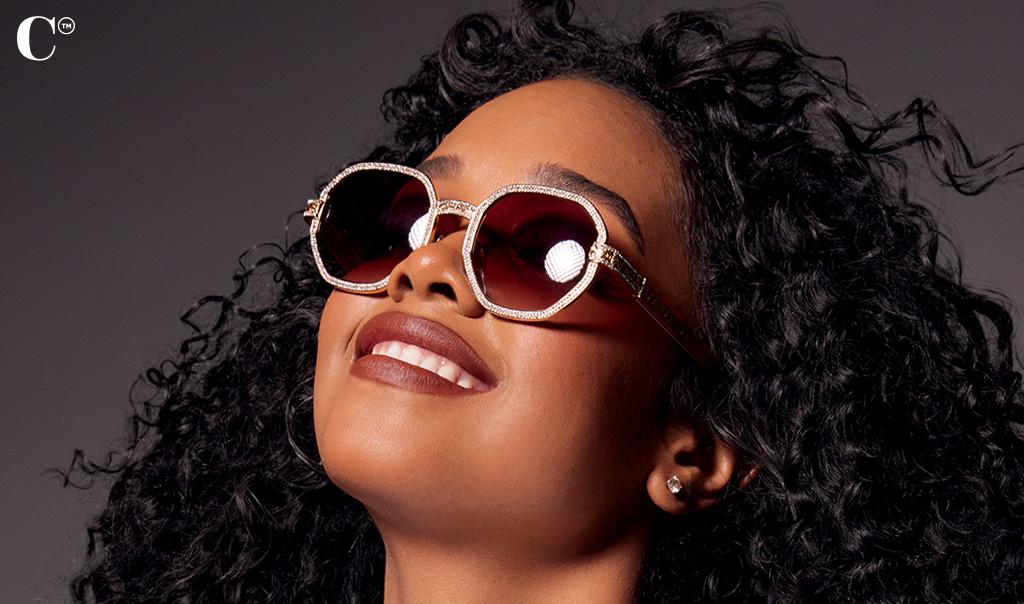 The partnership with L’Oréal Paris gives the singer a chance to do just that and bring her message into the beauty realm. Wilson’s statement continues, per WWD, “… I am beyond happy to join L’Oréal Paris, and to add my voice to this sisterhood representing the diversity of beauty on this planet, with the message for every girl to know her worth deep in her heart.”

Délphine Viguier-Hovasse, L’Oréal Paris’ global brand president added, “H.E.R. is one of the music world’s new superstars, and she’s only 24,” and referred to the singer as, “one of Gen Z’s most resonant young voices.”

The team-up is the perfect chance to combine H.E.R.’s dynamic reach and popularity with L’Oréal Paris’s effort to bring more positivity and growth into the beauty industry, which often faces criticism of sparking insecurities and bad self-images in young children. With a superstar like H.E.R. delivering a powerful message of self-empowerment and self-worth, it’s a step in the right direction.

Viguier-Hovasse adds in her statement, “Her talent and her confidence make her an inspirational L’Oréal Paris spokesperson, speaking not only to young women, but to all women, to trust in the power of their worth.” 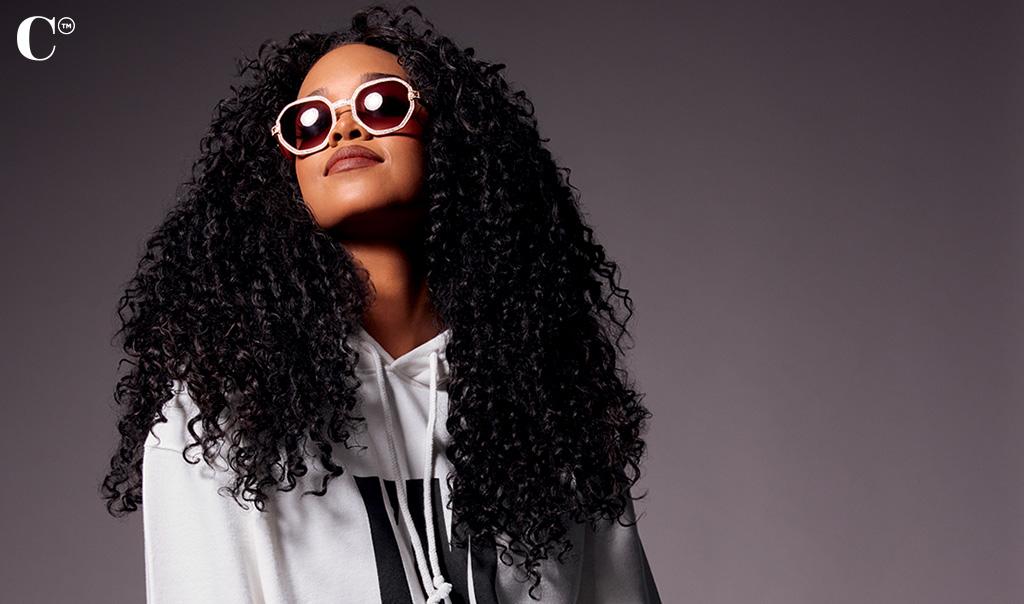 Although H.E.R. is just 24 years old, she’s already become one of the most celebrated artists of her generation. Wilson’s stage name stands for Having Everything Revealed, and she’s already received a whopping eight nominations for Grammy awards in 2022 alone.

WWD adds, “She’s also among the second most-nominated artists at award’s 64th edition, where her album Back of My Mind’ is in the running for Album of the Year. Her ‘Fight for You’ is up for Song of the Year.

‘My music is what’s inside me,’ H.E.R. said. ‘I’ll always write about what matters to my heart and to my fans.’

H.E.R. was born Gabriella Wilson. She released her debut EP in 2016. She plays five instruments and has won an Oscar.”

The R&B singer was born in California and raised in the San Francisco Bay area. Wilson launched into the stratosphere at a young age, wowing audiences for The Today Show by playing the piano and belting out an Alicia Keys song at just 10 years old. That same year, she performed at the famed Apollo theater, proving that she was a serious player up and coming on the world music stage.

Although she’s not even 30 yet, Wilson’s music is soulful, thoughtful, and touches on a range of life experiences that everyone can relate to. H.E.R.’s career is just getting started – and watching her continue to rise will be a true privilege of our time.

Wilson joins an already impressive lineup of spokespeople and Ambassadors, including Helen Mirren, Camila Cabello, Liya Kabede and Amber Heard.L’Oréal Paris explains why they chose who they have for their Dream Team of representatives, “An icon of French beauty all over the world, L’Oréal Paris represents beauty in all its diverse forms. We believe that there is no ‘one size fits all’ vision; beauty is universally unique. The famous L’Oréal Paris ‘Dream Team’ is made up of ambassadors from all origins and backgrounds, including icons from the film, fashion and music industries. These exceptional women are the brand’s international spokespeople, reflecting the diversity of our customers – whatever their age, whatever their origin. Each in her unique way, upholds and empowers a particular female strength, inspiring others to fulfil their talents every day through their commitment to causes that echo our values of feminism, inclusivity, equal rights and sustainability.”

If the beauty industry can be said to be responsible for bad self-images among young people and unattainable standards, L’Oréal Paris could be said to be the champion of making things better. With a focus on powerful women who can show their fans how to embrace their self-worth and be unashamedly themselves, L’Oréal Paris is helping bring beauty in a future where people are more confident and less insecure. H.E.R. is the perfect newest addition to the Dream Team, and it will be wonderful to see where she leads.