Fans of jazz music are disheartened today. Word came down the pipeline that the 2021 Jazz Festival in New Orleans

Fans of jazz music are disheartened today. Word came down the pipeline that the 2021 Jazz Festival in New Orleans would be canceled. The festival was also canceled in 2020, both due to spikes of COVID cases in the state of Louisiana. With such an iconic festival in the can for another year, people are starting to worry – will other festivals follow suit? 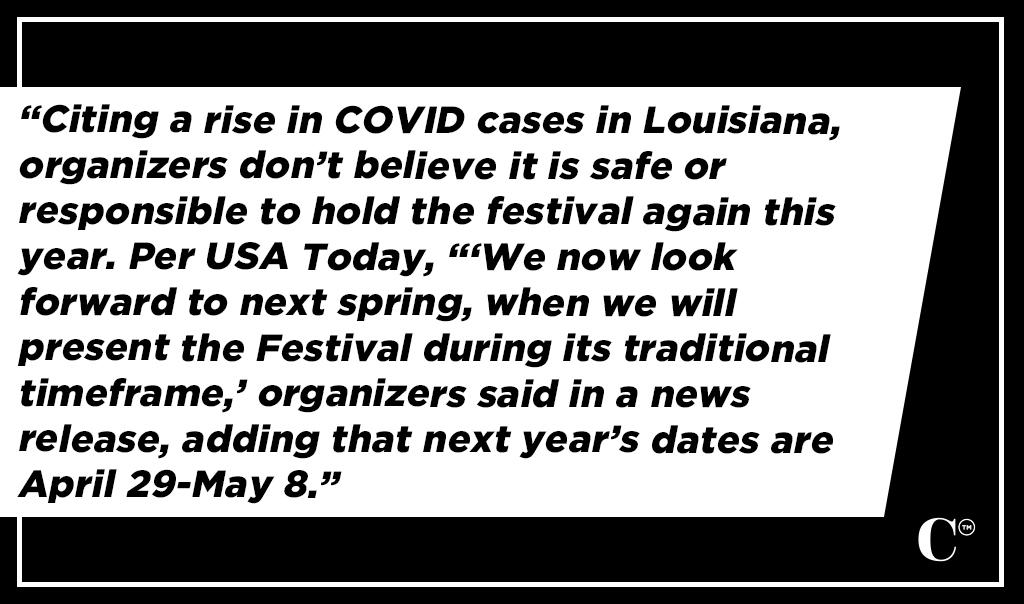 On Sunday, the New Orleans Jazz & Heritage Festival organizers said that it would not be going ahead as planned. Citing a rise in COVID cases in Louisiana, organizers don’t believe it is safe or responsible to hold the festival again this year. Per USA Today, “‘We now look forward to next spring, when we will present the Festival during its traditional timeframe,’ organizers said in a news release, adding that next year’s dates are April 29-May 8.”

The Jazz Festival is a city-defining event that celebrates the rich musical heritage of New Orleans and the indigenous peoples whose culture brings vibrancy to the city. Music played at the festival isn’t just jazz, contrary to what the title would suggest; it runs the gamut from blues, R&B, gospel, Cajun, Zydeco, Afro-Caribbean, folk, Latin, rock, rap, contemporary and traditional jazz, country, bluegrass and more.

The festival had been scheduled to run Oct. 8-10 and Oct. 15-17. Ticketholders for both festival weekends will receive an email this week with details about the refund and rollover process, and those with tickets for October 13th will be automatically refunded.

Other Festivals and Their Cities 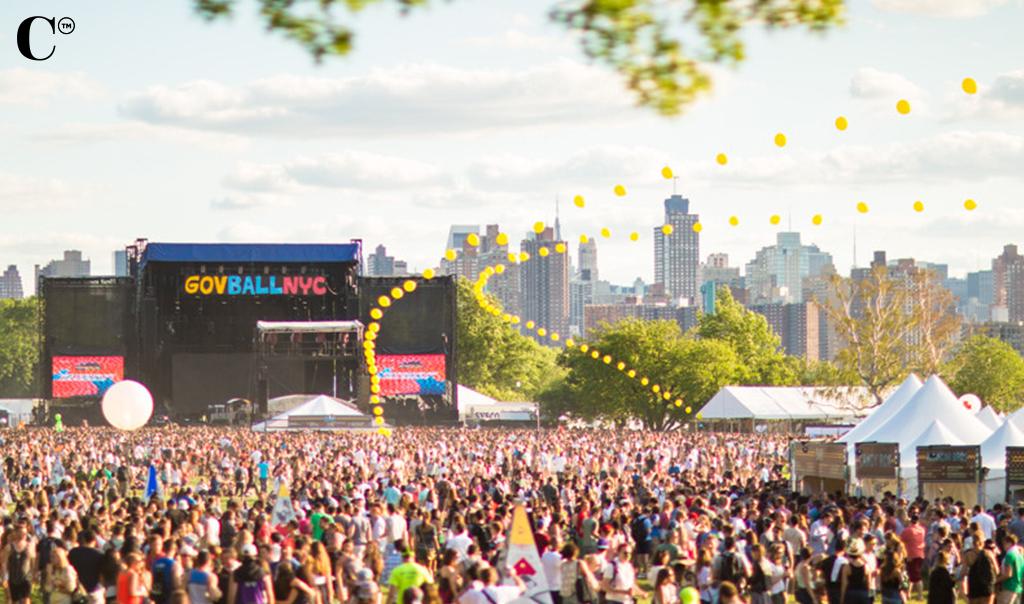 Across the country, a number of other festivals are eyeing COVID numbers and having to make difficult decisions. So will other festivals follow in the steps of Jazz Festival and shut down for safety? Let’s take a look at what big festivals are ahead, what their corresponding cities are, and what that might mean for each one: 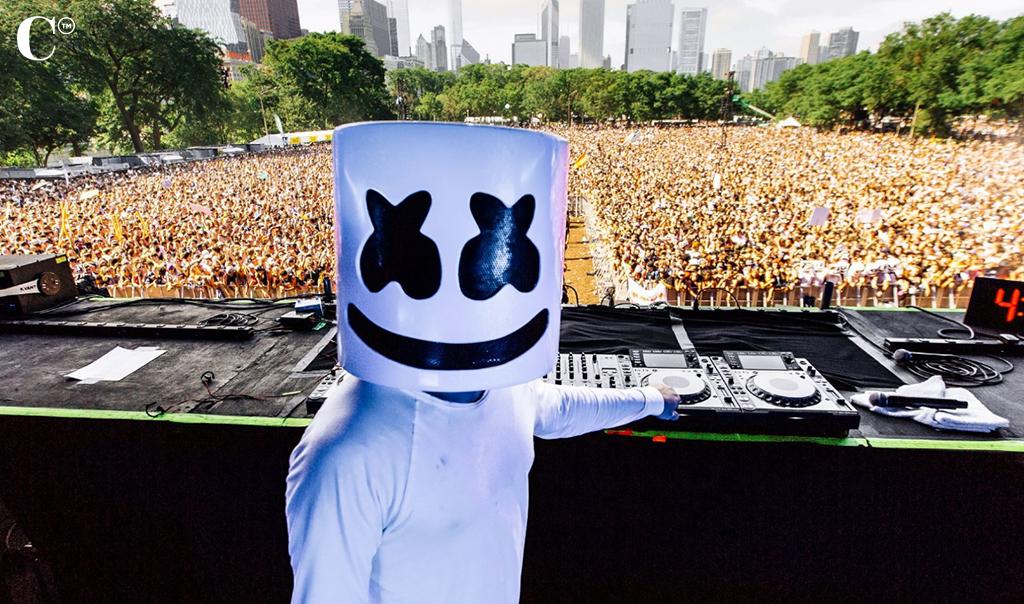 Several music festivals have already gone ahead this year, and the early results are concerning. Lollapalooza in Chicago is one of those. Pictures have circulated the internet of festival-goers packed shoulder-to-shoulder, often unmasked, in the tens of thousands. A multi-day event like Lollapalooza where the people mix freely with local venues is hard to quantify – if someone tests positive, did they catch it on the festival grounds, or at the coffee shop they stopped by on the way? And because festival-goers will return to their homes around the country, they may not think when self-reporting to link their cases to the event.

But the Sturgis Bike Rally is a more self-contained event, held in South Dakota, and we know for a fact that last year’s event was responsible for hundreds of cases around the country. Sturgis however has several factors work in its favor – it occurred before the Delta variant was so prevalent, and people don’t generally sway shoulder-to-shoulder at bike rallies. But even so, experts have estimated that the ripple effect of Sturgis was accountable for nearly 260K cases.

So it’s likely that Lollapalooza will have even father-reaching consequences. Rolling Loud in Miami also went ahead in recent weeks, and because the numbers in Florida are so bad right now, it’s likely that festival also is having a ripple effect for the communities festival-goers returned home to. At least one Rolling Loud performer has since tested positive for COVID, and Twitter is awash with people who say they know people who came home and tested positive as well.

It will take some time to determine the full effect of these huge events, which experts call “potential super-spreader events,” but that data will hopefully be ready for the September and onward events. With information on the effect of those big festivals, organizers will have a better chance to decide the safest path forward. Festival organizers and music artists are desperate to keep this year’s festival season alive and kicking. After the dark months of 2020 wherein music artists and industry professionals were starved for work, 2021’s festival season was supposed to be a rebirth and a chance at recovery. The Delta variant has worked hard to change all of that.

But there is the slim possibility that the data will come back and show that Lollapalooza, Rolling Loud and others weren’t the massive COVID events that some have feared. Perhaps vaccination rates have gotten high enough to make a dent. Time will tell. For now, if you hold 2021 festival tickets – keep them close and watch the news.