New York City has faced an uphill battle against coronavirus as summer took a heavy toll on the Big Apple. 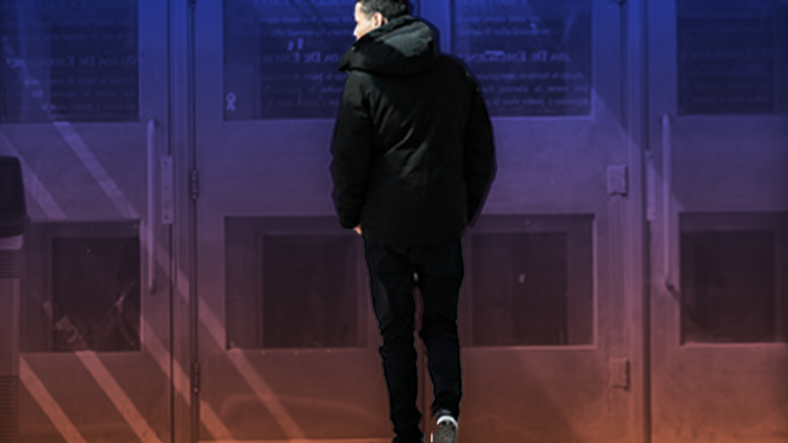 New York City has faced an uphill battle against coronavirus as summer took a heavy toll on the Big Apple.  NYC schools, like schools everywhere, has faced the question of when and how to re-open. It looks like New York City parents finally have an answer to these questions.

History of COVID-19 in New York

New York has been one of the pandemic hotspots in the United States. The first case was confirmed on March 1st. It was a travel-related case, so officials hoped to be able to control the virus before it spread. However, those hopes were quickly dashed. As an international hub of travel and packed metropolis, New York City was especially vulnerable to the virus before even other large cities began experiencing community transmission. By March 8th, 105 cases had already been identified, and by the end of March, a staggering 43,000 positive cases were reported in New York City resulting in over 1,000 deaths. The state of New York was up to over 75,000. New York City Mayor Bill De Blasio kept residents up to date via Twitter and press conferences with a running tally of cases and recommendations for how to mitigate virus spread.

New York City was pro-active and shuttered physical schools in mid-March, hoping to help slow the spread of the virus which was tearing through city boroughs. By Mid-April, it was clear that schools could not safely re-open and De Blasio announced that schools would remain closed for the rest of the school year.

By the end of March, New York had the grim honor of representing 5% of COVID-19 cases across the entire world. In late March, New York state Governor Andrew Cuomo announced that he was placing the state under a strict lockdown; only essential business could be carried out, everyone else was expected to shelter in place. By mid-April, New York was reporting approximately 10,000 new cases and approximately 969 deaths a day.

New York seemed to represent one of the United States’ greatest successes in reversing the curve on the virus. The strict mitigation measures and public restrictions seemed to turn the tide, and by the end of August only 570 new cases were reported a day. However, experts caution that this doesn’t mean New York is out of the woods. 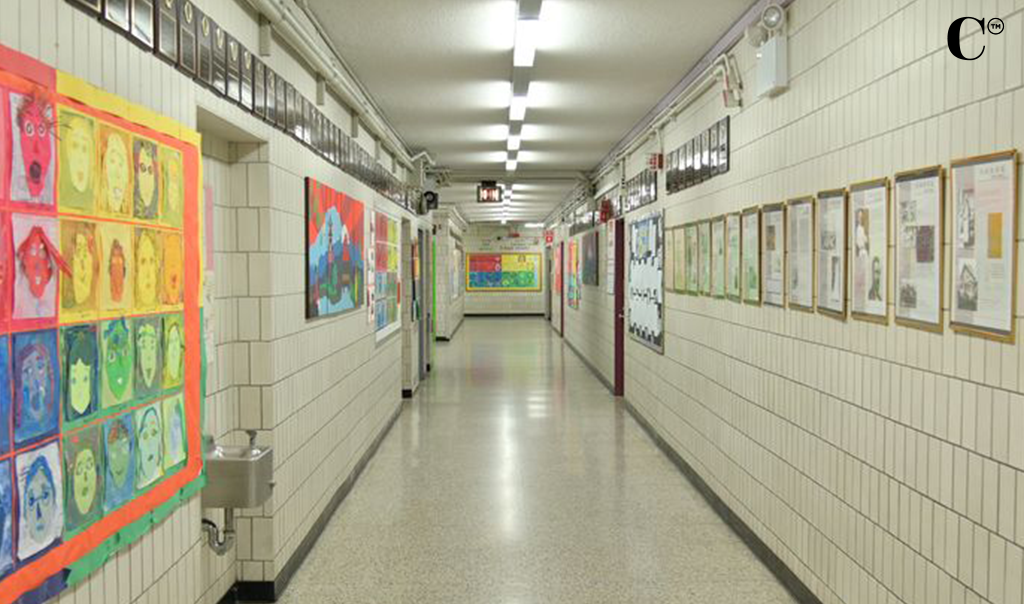 Like districts all across the country, New York City had to weigh the risks and benefits of re-opening schools as fall approached. Numbers of cases among children have skyrocketed since mid-July, and experts warn that it’s possible the fact that children have remained largely at home since the virus started may be responsible for the data we have suggesting children haven’t been overly vulnerable. If schools are re-opened too quickly or without adequate mitigation measures in place, the US could see a surge of cases in children, and children do rarely die from COVID-19.

In late summer, it was announced that New York City schools would open to a hybrid model on September 10th. On August 19th, the president of the city’s student union released a checklist that should be met before schools could open, and NBC New York reports, “No New York City public school should open for in-person learning unless it meets a bevy of safety criteria, including requiring ‘every single person, adult and child’ who enters one of the nearly 1,800 facilities to be tested for COVID or the antibodies, the president of the city’s teachers’ union said Wednesday.

Mike Mulgrew, head of the United Federation of Teachers, released a school safety checklist Wednesday outlining clear standards the union says are needed to safely reopen schools (and keep them open going forward). He says no school should open unless it meets all the criteria in that report, which covers a range of topics from PPE to ventilation, cleaning and cafeteria protocol — and he went so far as to threaten court action or a teachers’ strike if that doesn’t happen. 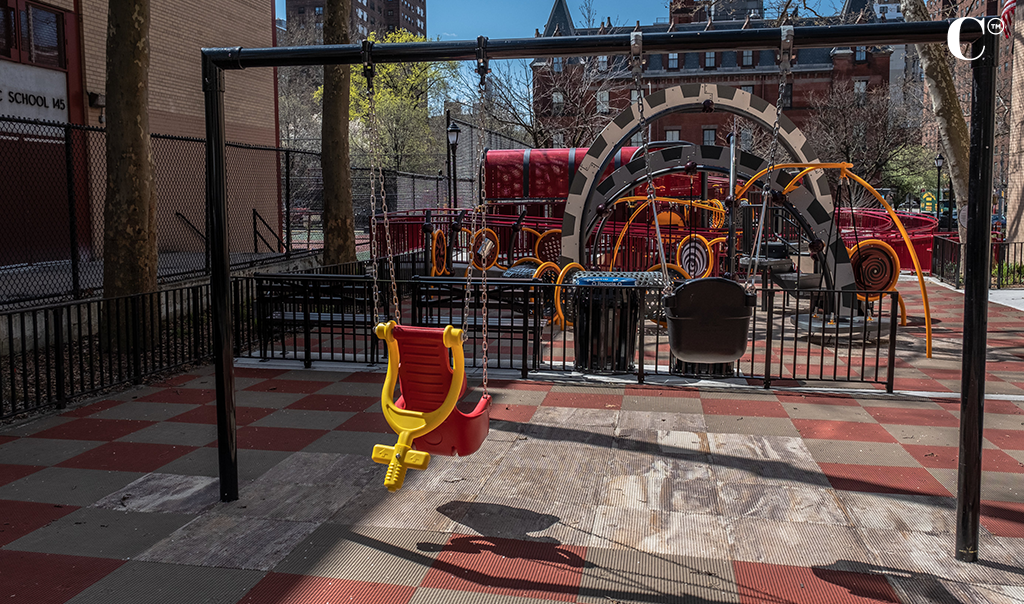 ‘It is our judgment at this point that if you open schools September 10, it will be one of the biggest debacles in history,’ Mulgrew tweeted. ‘The minute we feel the mayor is trying to force people into a situation that is unsafe, we go to court; we go to job actions.”

As the city pushed forward with plans to open on September 10th, local teachers turned to their only recourse; threats of a strike.Patchreports, “The coronavirus pandemic forced school buildings to close in March, and de Blasio has been forging ahead to reopen with a hybrid schedule. The plan calls for most students to attend in person one to three days a week and to learn from home the rest of the time. But teachers are worried the city has not done enough to ensure buildings will be safe to reopen, and the union has demanded that every school meet a litany of safety requirements and that all teachers and students should be tested for the virus before returning to in-person instruction.”

On September 1st, De Blasio announced an agreement with the teachers unions. As the sides faced off over dates and methods of opening, De Blasio backed down and agreed to extend the opening by 10 days. Patch reports, “‘What would have happened on Sept. 10 now happens on Sept. 21,’ de Blasio said.

De Blasio said the deal gives teachers set additional days — Sept. 10, 11, 14 and 15 — to prepare for returning to classes amid the coronavirus pandemic. 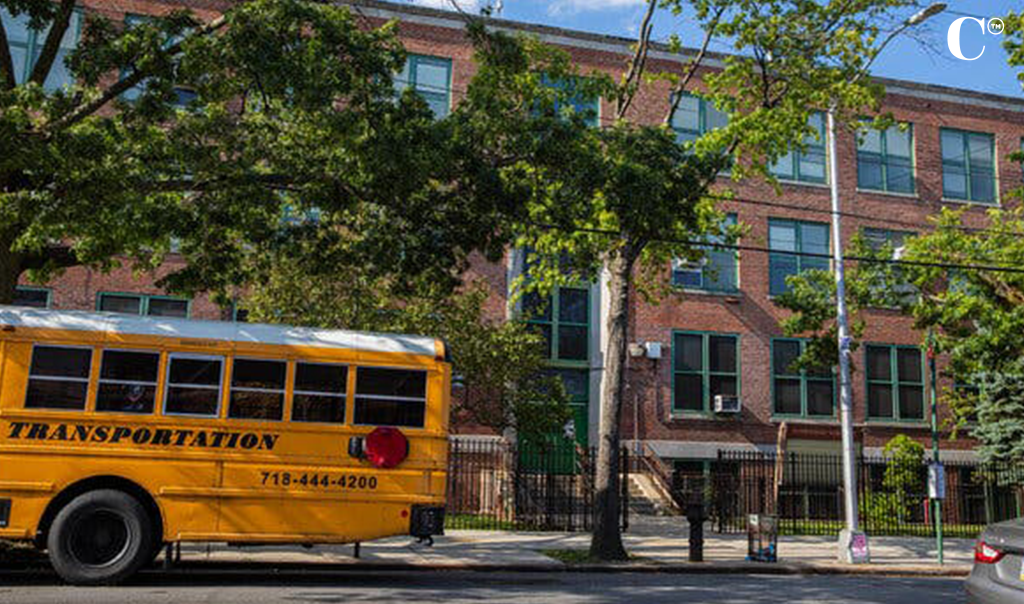 There will then be a three-day ‘transitional period’ starting Sept. 16 in which all instruction will be remote, de Blasio said.

‘So it’s blended learning, some kids in school one day, other kids in school another day,’ he said. ‘The buildings will be open and operational and taking kids in for that crucial in-person learning.’”

Time will tell, but New York is in a better position than other states

It remains to be seen whether New York’s approach will prove successful and safe. However, New York is certainly in a better position to re-open schools now than places like Florida, where cases remain steadily high, albeit lower than mid-summer numbers. As students struggle with extended times at home and teachers long to return to the classroom, fall classes will be a far cry from a return to normal. Some schools have already wrestled with positive cases upon return and mandatory quarantines; only time will tell if the school year will be able to proceed uninterrupted in areas with high community transmission. In the meantime, every district will be facing its own challenges and looking for ways to offer the most normalcy possible while remaining safe.