Parohe Island Retreat is New Zealand’s new wellness-lover’s paradise. Set among the lush verdant backdrop of New Zealand’s North East coast, Parohe is focused on connecting guests with the land, and unplugging them from the stress of modern life. There’s even a resort alpaca named Steve, and if that doesn’t have you packing your bags and getting ready to visit, the other spectacular amenities will. CELEB took a look at what Parohe has to offer, and it can easily be summed up in a word: paradise. 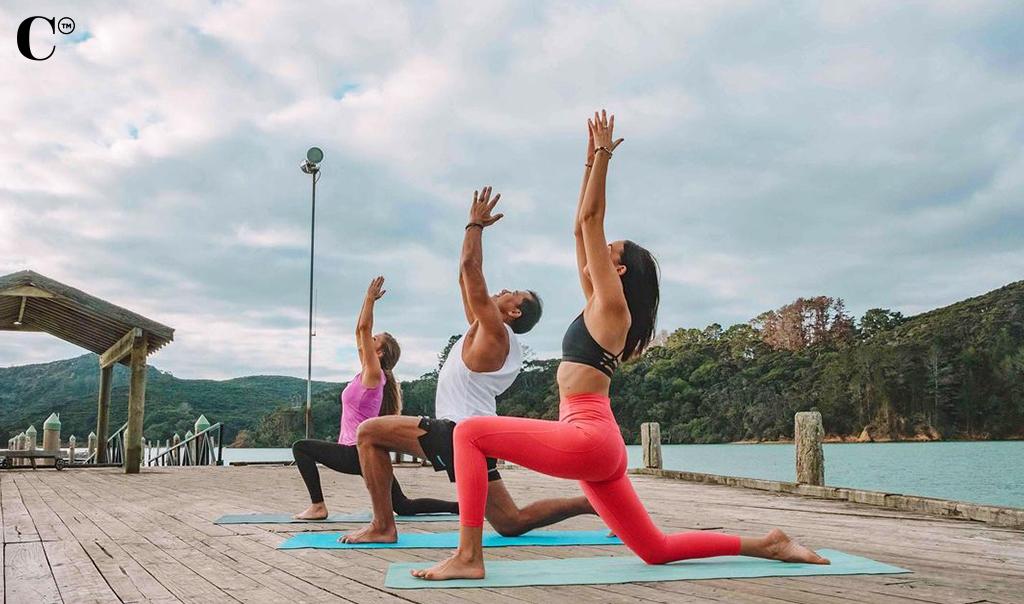 Parohe Island Retreat is on Kuwau Island, New Zealand, in the Hauraki Gulf. The resort covers 20 hectares of native fauna, with organic gardens and orchards throughout. Accommodations for the resort boast Scandinavian influence, and the entire property is focused on connecting guests with the environment, which is breathtaking.

Our in-room amenities crafted here in Aotearoa include naturopathic grade herbal teas from Forage and Bloom and sumptuous spa products from Real World in the sunny Hawkes Bay.”

Each room has hand-picked decor with light wood, white linen accents, and nature-inspired pops of color. Whether you choose an inland room or one on the beach, the views are spectacular – with New Zealand slowly gaining traction as one of the most desirable natural locations to vacation in the world. Cuisine at Parohe is farm-to-table, organic, and healthy – you can indulge guilt-free in their world-class fare.

And if you’re here for Steve – you’re not alone. Steve is the resort’s bespoke ambassador, who mows their lawns with precision and they swear is a “great listener.” Packages for the resort include a variety of nature-centered activities and can involve yoga, meditation, consultations with an on-staff naturopath and health-minded chef, or island activities.

Island activities include a sauna, outdoor baths, workshops that teach about food as medicine and other wellness-centered topics, kayaking, cooking, and so much more. 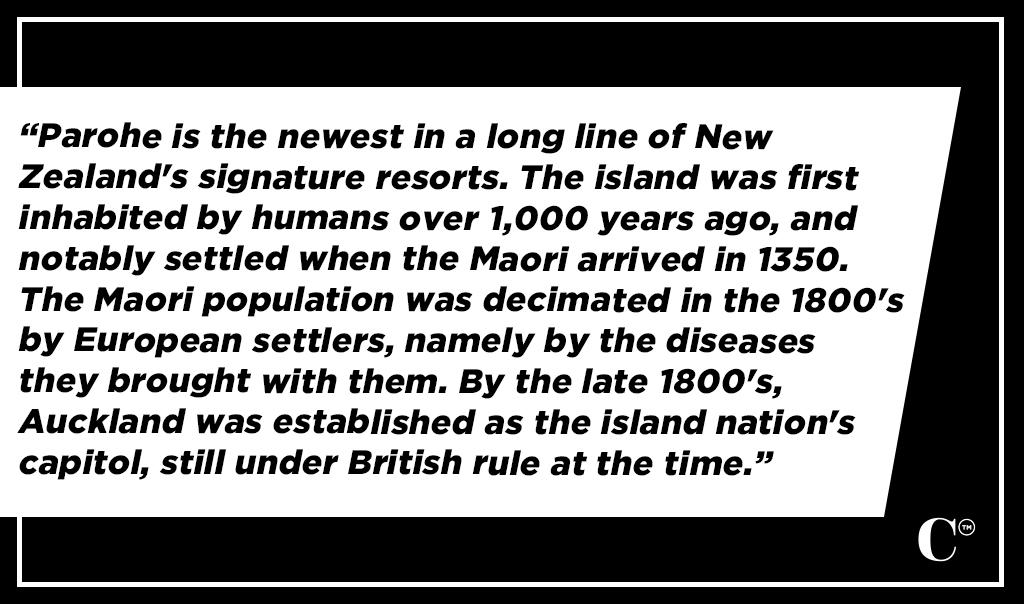 Parohe is the newest in a long line of New Zealand’s signature resorts. The island was first inhabited by humans over 1,000 years ago, and notably settled when the Maori arrived in 1350. The Maori population was decimated in the 1800’s by European settlers, namely by the diseases they brought with them. By the late 1800’s, Auckland was established as the island nation’s capitol, still under British rule at the time.

New Zealand has been the end goal of immigrants from all walks of life looking to start over and seek their fortune on the volcanic island peaks of the New Zealand islands. But more than that, it’s been a lush and relatively untamed natural locale for people looking to connect with nature, often through the guidance of the Maori people who live on the island. By the 1980’s, New Zealand’s tourism was flourishing, and it was the first country in the world to establish a government department specifically focused on tourism, back in 1901. Over a century of guidance has created a booming tourism industry in the country, but one that’s practiced with best interest policies and doesn’t use a lassez faire approach. New Zealand is fairly easy to travel to for vacation, but challenging to immigrate to, a fact which has kept population growth at a sustainable rate.

Fans of Disney hit movie Moana may recognize New Zealand’s mythological origin story – according to local legend, the demigod Maui fished the island from the sea using his magical hook. Maui’s stories are deeply entwined with the history of the island nation. Whether or not you believe the legend, it’s clear that New Zealand is a mystical place, both somehow refined and elegant, yet wild and untamable.

New Zealand wildlife is an extraordinary blend of the familiar and the totally bizarre. While some recognizable creatures have traveled to and from the island nation over the course of the past few millennia, enough remained landlocked and developed on their own path, making them fascinatingly unique. New Zealand is the seabird capital of the world, and the only native land mammals on the island are bats. One bird species native to the island is the indomitable Kakapo, a critically endangered nocturnal flightless green parrot whose breeding is being carefully nurtured by conservationists who are racing against time to keep these spectacular birds from dying out. 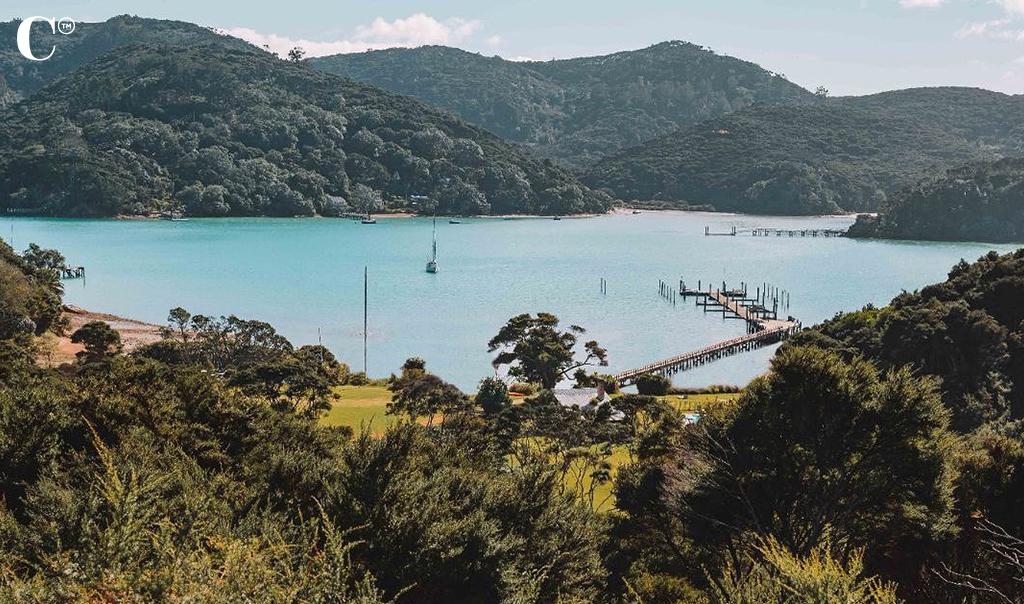 In 2021, New Zealand is a hotter vacation destination than ever. This is partly due to the fact that both New Zealand and Australia locked down quickly in 2020 during the COVID pandemic, and cases were all but eradicated relatively quickly. People across the world watched in envy as New Zealanders returned to life like normal.

This made New Zealand something of a land of fantasy, adding to its already significant draw and appeal. Now, when people think of New Zealand, they think of more than green, extraordinary wildlife, and exotic sights: now they connect it inextricably with health and wellness. Parohe is a perfect combination of the relaxing vacation and the promise of health and healing.