NFTs Have Moved Beyond Niche Fad into Mainstream Craze

In 2020, most people had never heard of an NFT. A non-fungible token sounds like some sort of coin you 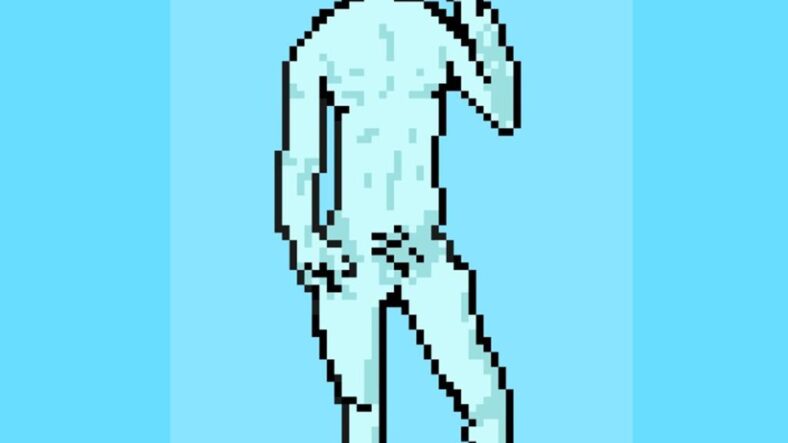 In 2020, most people had never heard of an NFT. A non-fungible token sounds like some sort of coin you earn in a game about mushrooms. Yet now, they’re one of the hottest consumer genres in the world. It’s clear after the booming year that NFTs have boasted that they’re no longer a niche fad limited to tech-lovers and digital artists. Now, they’re something much bigger, and the world has taken notice.

The Rise of NFTs 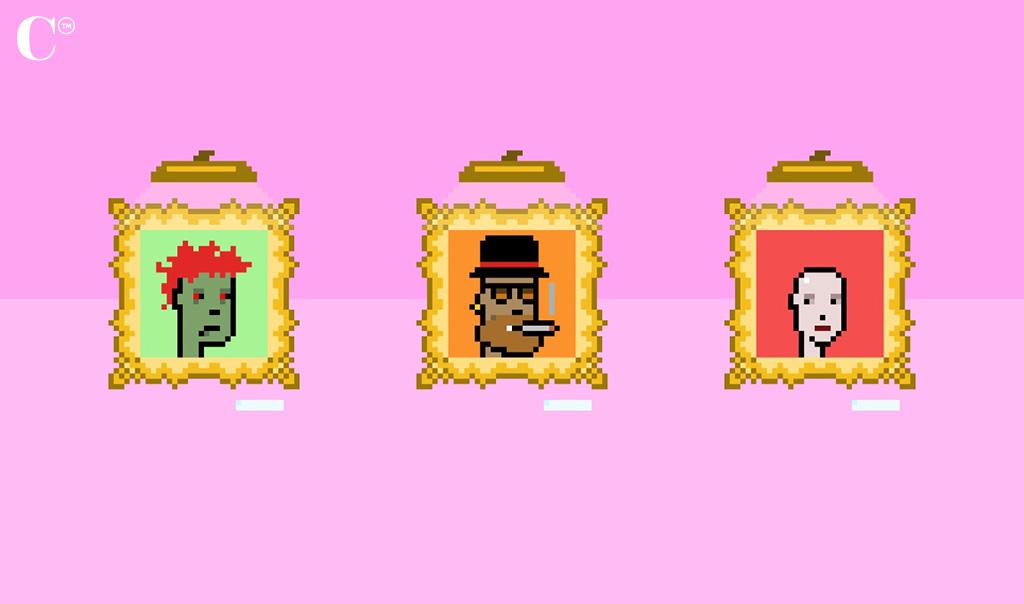 So what is an NFT and how did we get to where we are, with some of the biggest music and print artists in the world turning to the technology to connect with fans? Let’s take a look back at where NFTs first came from and how they rose to such prominence.

First, it’s important to understand what an NFT is. A non-fungible token is a digital asset that is unique. This allows an artist or creator to make something that no one else in the world possesses or can posses. Even if an artist makes several paintings that look exactly like, each NFT of the paintings is completely unique. This is a benefit for both creators and buyers. Creators get to connect directly with fans and place unique, one-of-a-kind creations in the hands of buyers. Buyers get to hold something no one else in the world has. So if your favorite band sells a song as an NFT, you’re the only one to hold that copy of the song. They’re called non-fungible because it indicates the fact that they are unique and not exchangeable, such as a $5 bill which can be exchanged for other $5 bills and be functionally the same.

Medium‘s Wayne Burritt explains, “Each piece just gets its own digital signature — a ‘token’ — that says that this is the original work. But that ‘just’ is a huge deal: With that NFT, the owner gets an authentic, one-of-a-kind work of digital art.

Now, you may say, ‘Well, I can download any of those images and have my own copy.’ That’s true. But the fact is that’s just a copy. It’s like having the original Mona Lisa and a copy for $20. They might look the same to the average art enthusiast, but there is only one original. And buying a NFT of an original work is like owning the Mona Lisa.”

A good portion of NFTs are networked through Ethereum, one of the major cryptocurrency forms. However, they got their start on Bitcoin They use blockchain technology with sophisticated cryptography and problem-solving puzzles that provides as much security as is digitally possible, protecting each unique purchasable item.

But where did it all begin? While most people are just now starting to get into the NFT craze, it’s been around much longer than most people realize. The first NFT – arguably, since there’s a valid argument to be made that they existed before they were called NFTs – popped up in 2012-2013, called “Colored Coins.”

But the NFT revolution really took off in 2017 with something called CryptoPunks. CryptoVantage shares what happened once Ethereum creator Vitalik Buterin brought NFTs to his crypto world: “It would be on this platform that NFTs would see a resurgence in 2017 with the releases of Cryptopunks and Cryptokitties. These were basically alternatives to the Spells of Genesis and Rare Pepe NFTs that had previously been launched on Counterparty. Perhaps most notably, Cryptopunks did not follow the ERC-721 standard when it was launched, as it did not yet exist. Instead, Cryptopunks were originally launched as ERC-20 tokens, which are more closely associated with the initial coin offerings (ICOs) that were popular at the time.”

What’s New in the World of NFTs

Christie’s is proud to offer “Everydays – The First 5000 Days” by @beeple as the first purely digital work of art ever offered by a major auction house. Bidding will be open from Feb 25-Mar 11.

Since 2017, artists and creators have begun taking notice of the advantages of NFTs. Allowing creators to monetize without the middleman of an auction house or curator gives artists the freedom to choose their method of dispersal, control sell prices, and put the product directly in the hands of fans.

For fans of course, getting their hands on that unique bit of art or music is every superfan’s dream. In the past year alone, some huge names in music and art have sold NFTs to surprising works, and legitimate auction houses have taken notice. In March, a relatively unknown digital artist who goes by Beeplesold an NFT series of his work through Christie’s for a staggering $69 million. This launch into the stratosphere for the sale of NFTs helped legitimize them as valuable products for the ultra-wealthy to indulge in, which of course trickles down the line and helps offer legitimacy to smaller, less costly NFTs as well. 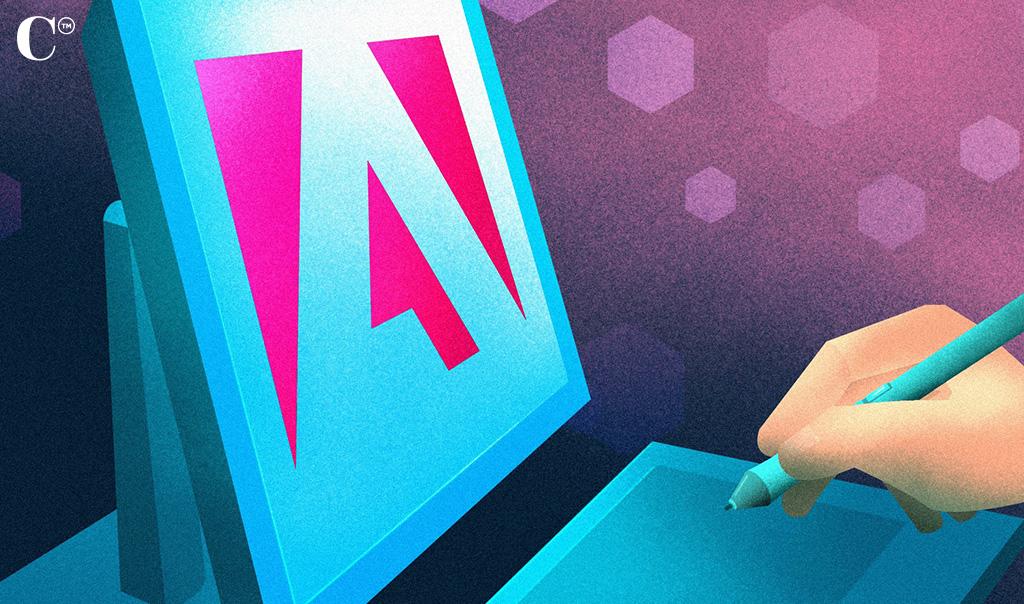 So what’s next? With the future of NFTs looking bright and the industry on the rise, where do they go from here? More music and art? Well, technology companies are also taking note. Adobe’s Photoshop is helping artists by adding a function that will allow them to convert their work directly to an NFT. And they’re going a step farther.

Yahoo! Finance reports, “The company will release test versions of two products that let people work together: Creative Cloud Spaces, which provides a place for teammates to organize files, libraries and links, and Creative Cloud Canvas, which lets people display their design work to review with others who are part of the project. Adobe will also test web versions of Photoshop and Illustrator, which it hopes will let multiple people work more easily on projects using that popular software. While collaboration tools have been commonplace for other types of software like word processing and spreadsheets, it has been more difficult to make sharing massive, detailed digital images and videos elegant and easy, said Adobe Chief Product Officer Scott Belsky.”

And even Twitter’s Jack Dorsey has taken notice. Twitter is reportedly working on an NFT Collectibles tab will all allow users to show off their collection of NFTs.

It’s clear that the sky is the limit when it comes to integrating NFTs into our daily lives. What was once a wink-and-a-nod niche interest for techies is now something everyone may soon be trying to get their hands on. From multi-million dollar art series down to individual band NFTs that don’t sell for much but help fans feel closer to their favorites, the NFT landscape is broadening and allowing everyone in. So what’s next? It’s easier to ask “What’s not next?”