Age is nothing but a number when you are continuously growing, evolving and elevating. Nik Richie is living proof of 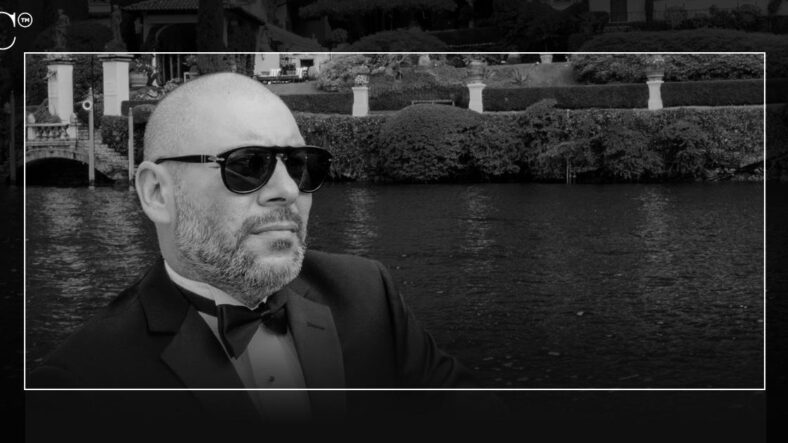 Age is nothing but a number when you are continuously growing, evolving and elevating. Nik Richie is living proof of this. During a BADNWZ podcast interview in May 2021 he said, “I was the first person to hold a mirror to society when everyone had privacy,” referring to his original platform, The Dirty. He admitted to getting consumed by the amount of power he acquired through his site. He made a bold statement, “It’s the closest thing to playing God.” And, he wasn’t wrong. With the click of a button he could make or break someone’s life.

People gain confidence living behind a screen. Their willingness to be vulnerable heightens, exposing who they truly are. However, when Richie began a family of his own he became grounded again. He shared, “I don’t think until I started having a family and started stepping back and became a real person that I kind of saw, like, ‘Oh s–t. [This is] not me.’”

Richie has since moved forward. He took a hiatus from the media world, went back to school and found a new sense of purpose amid the pandemic. Richie’s spirit has shifted with growth and time and can no longer be bought. This year, he is celebrating a new age and new sense of self, as Richie Media Group, and he’s got plenty in store a blow-out birthday weekend in Las Vegas to spread the positive energy. 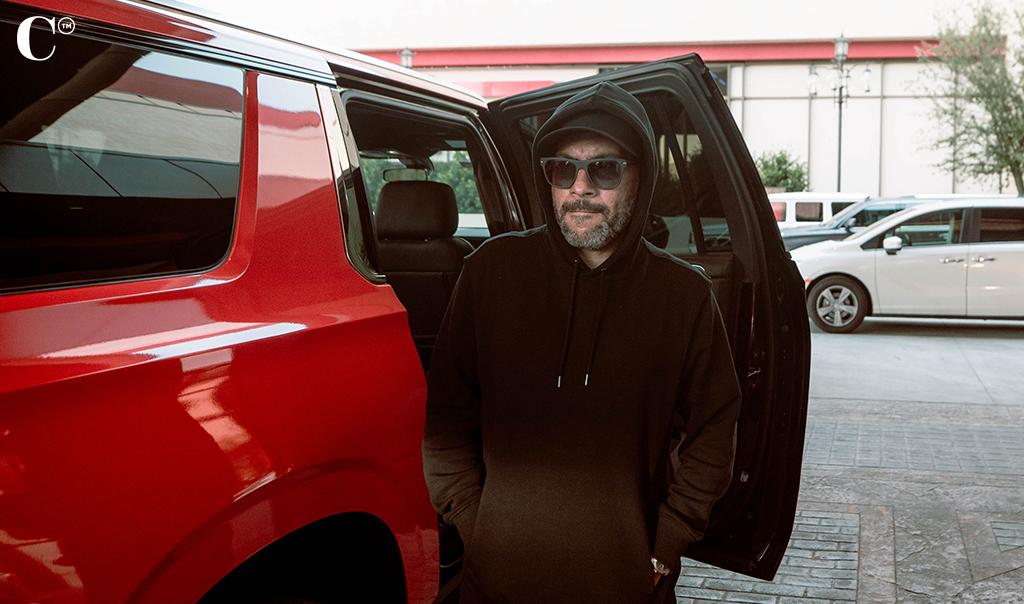 As part of an ongoing partnership with Resorts World, Richie’s birthday celebration will take place Saturday night at Zouk Nightclub, constructed by Las Vegas marketing guru Jared Garcia. The Resorts World party spot is popping things off with a performance from world-famous DJ, Zedd. The 21-and-over event will have tickets and tables available for purchase to dance the night away in honor of the evolution of Richie.

Springing from Richie’s personal growth came CELEB in June 2020. His goal with CELEB/Richie Media Group is to keep people engaged on the internet but with a sense of hospitality. He says, “To me, I was like ‘okay I’m gonna start CELEB and I’m gonna gear this toward bringing celebrity to community.’ And, when I say that, I mean keeping people in the vanity or spotlight enough to maintain a higher level of hospitality … .” He continued, “My goal and my vision is using my leverage to bring a cultural vibe to hospitality. To have people understand that we need it more than anything in life because it’s our key to happiness. And if we can all work together to be friends again instead of competitors, then we can crush.”

Since the start of CELEB, Richie has made strides in the industry. He has put together a strong team, built trustworthy partnerships, taken responsibility for his past and let it steer him towards a more positive future, and much more. This weekend is set up to celebrate all that has been done so far and all that will become in time 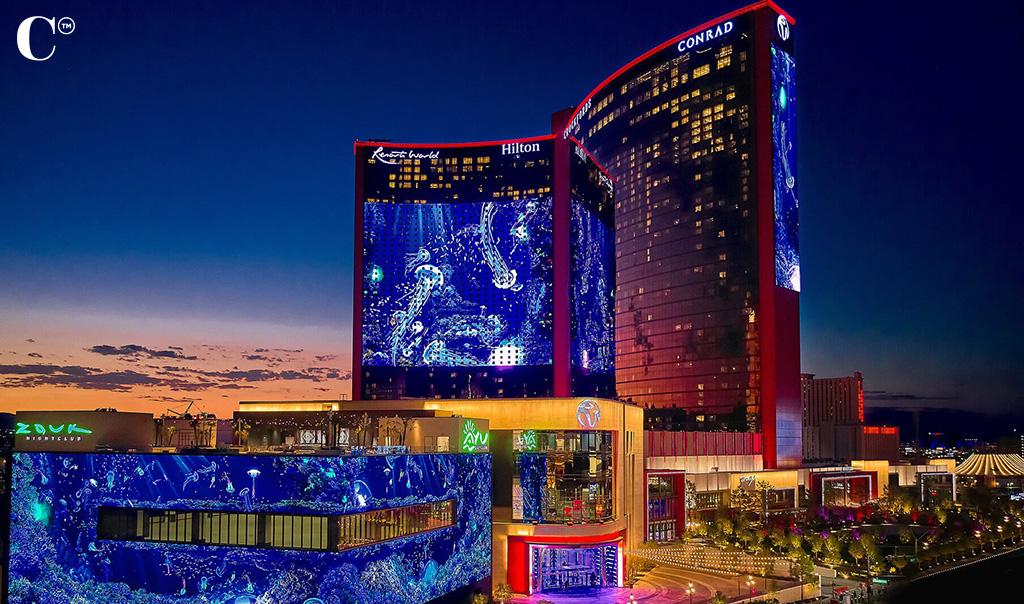 Friday, February 11 country music star Luke Bryan will debut his exclusive Las Vegas headlining engagement, at the new Resorts World Theatre. The venue creatively named their VIP packages after his most popular songs, including “Play It Again,” “What She Wants Tonight” and “Drunk On You.” Each package also allows for different upgrades that could give guests a special preshow margarita toast with Luke Bryan, hospitably lounge, limited-edition VIP merchandise and more. The five-time “Entertainer of the Year” will kick the Resorts World Weekend Takeover off at 8 p.m. setting the energy high for the following events.

Zouk will be hosting the ultimate viewing party on Super Bowl Sunday. Guests will have a variety of areas to watch from with food and beverage minimums ranging from $3,500 to $5,000 or bar top seating starting at $250 per person.