Nikolas Cruz, the shooter who murdered 17 (mostly children) at Marjory Stoneman Douglas High School in 2018 in a mass 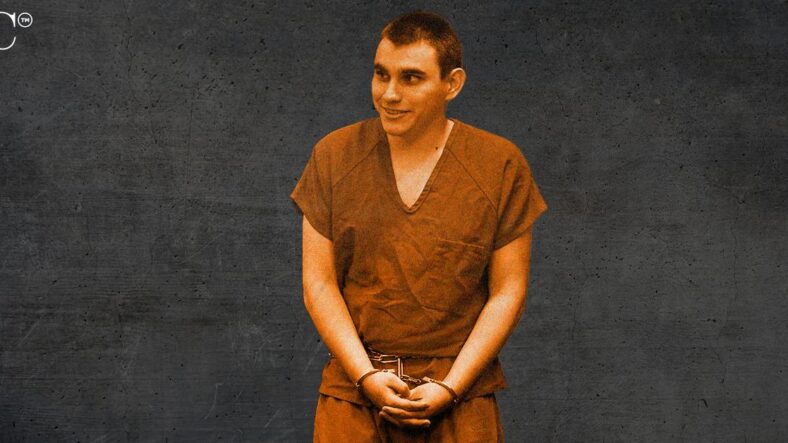 Nikolas Cruz, the shooter who murdered 17 (mostly children) at Marjory Stoneman Douglas High School in 2018 in a mass shooting, has been sentenced to life in prison.

Family members of the victims watched stunned in the courtroom as the possibility of a death sentence was turned down on one count after another.

It’s rare to get a death penalty verdict in South Florida. I respect the jury’s decision in the Nikolas Cruz case, but if the death penalty doesn’t apply to the slaughter of 17 innocents — nearly all children — then when?

Cruz's trial has spurred a public debate about mental illness and what is appropriate punishment for mentally ill people who commit heinous crimes.

The judge has scheduled a sentencing hearing for November and families will have a chance to address the sentencing.

The New York Times writes, "Despite finding that prosecutors had proved many aggravating factors in the Parkland massacre — including that the murders of 17 people were especially heinous and committed in a cold and calculating manner — the jurors did not unanimously decide that those factors outweighed the mitigating factors raised by Nioklas [sic] Cruz’s defense team. Those mitigating factors included details about his childhood and the fact that his birth mother drank heavily while she was pregnant with him."

This is a developing story.