Did Noah Centineo elope with Kylie Jenner‘s best friend Stassie Karanikolaou? That seems to be the question on everyone’s minds 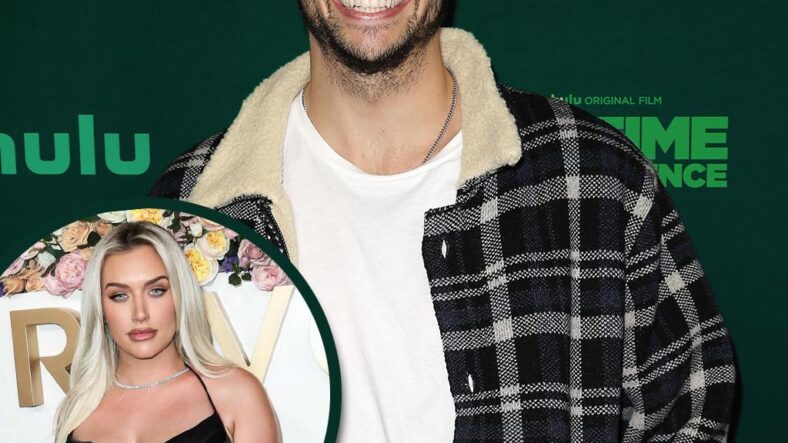 Did Noah Centineo elope with Kylie Jenner‘s best friend Stassie Karanikolaou? That seems to be the question on everyone’s minds right now. Yep, there’s rumors circulating the web at the moment that claim the two stars secretly got married over the weekend, so we investigated once and for all. Here’s what you need to know…

Where Did The Rumors Come From?

The rumors all started when Instagram account @deauxmoi posted a screenshot of a DM they had received from someone who claimed that the two stars had eloped.

“A guy I’m friends with is dating Noah’s sister… confirmed that they did get married but that his family didn’t find out ’til after,” the anonymous person claimed.

Plus, someone also wrote on Twitter in a now-deleted post that they saw the To All the Boys I’ve Loved Before star propose to the Instagram model in Las Vegas, NV.

So Did They Get Married? 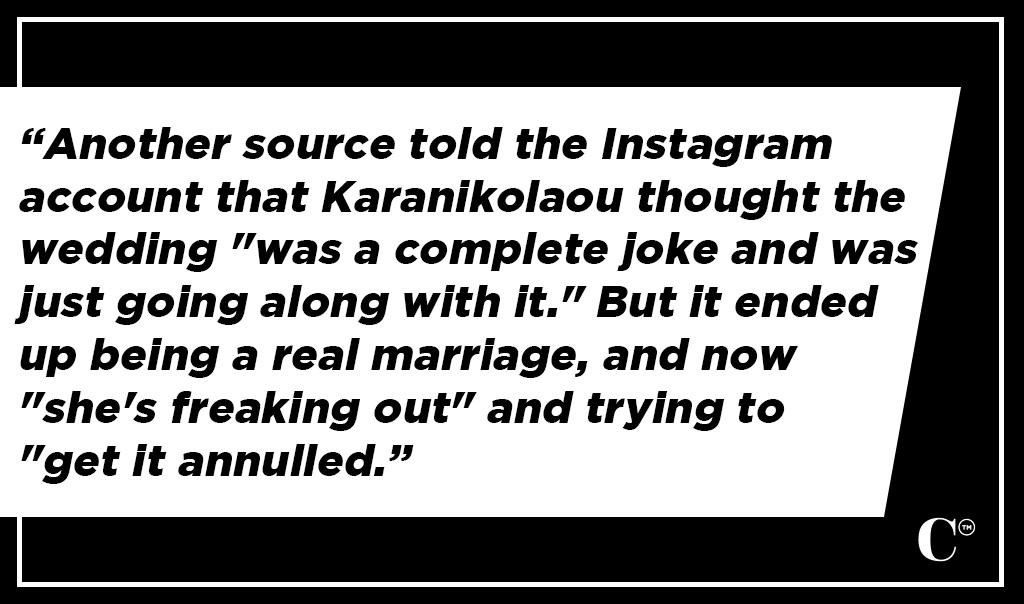 Another source told the Instagram account that Karanikolaou thought the wedding “was a complete joke and was just going along with it.” But it ended up being a real marriage, and now “she’s freaking out” and trying to “get it annulled.” The star did post a photo from Las Vegas over the weekend, and some people have noticed that she’s wearing a mysterious ring on that finger.

Obviously, until they confirm anything themselves, it’s all just speculation for now. But fans have pointed out that the actor recently announced that he was starting a new YouTube channel and asked fans to send in various dares for him to do for the videos. So some have suggested that the whole wedding may be a prank for an upcoming YouTube video. Well either way, we hope he clears the air soon!

How Long Have Noah Centineo And Stassie Karanikolaou Been Dating? 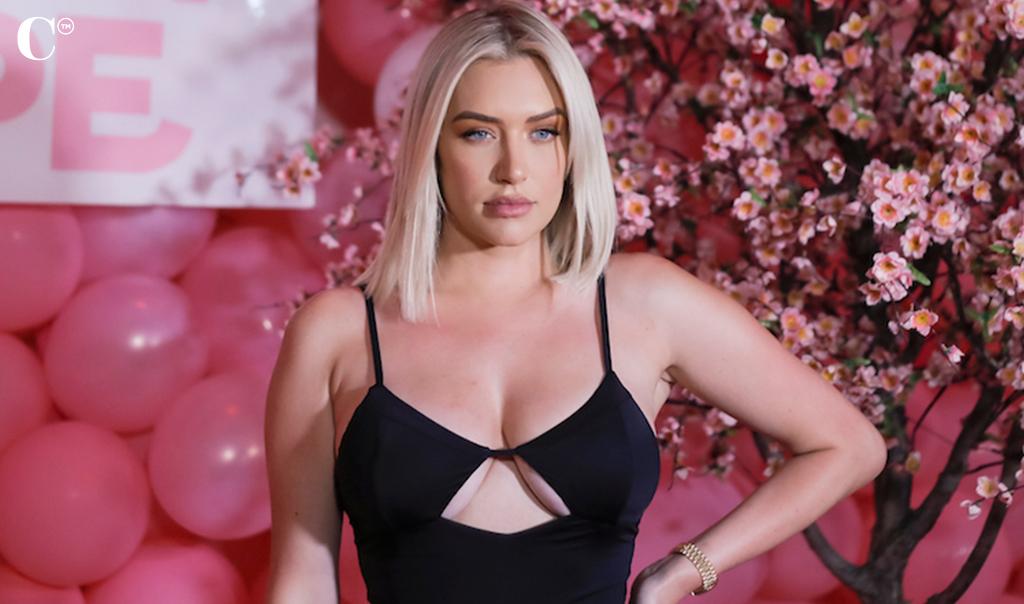 Rumors first started swirling that Centineo and Karanikolaou were dating after they left a few flirty messages for each other on social media in June 2020. They have kept the relationship pretty private since then, and have only been spotted together a few times.

Who Else Was The Actor Linked To? 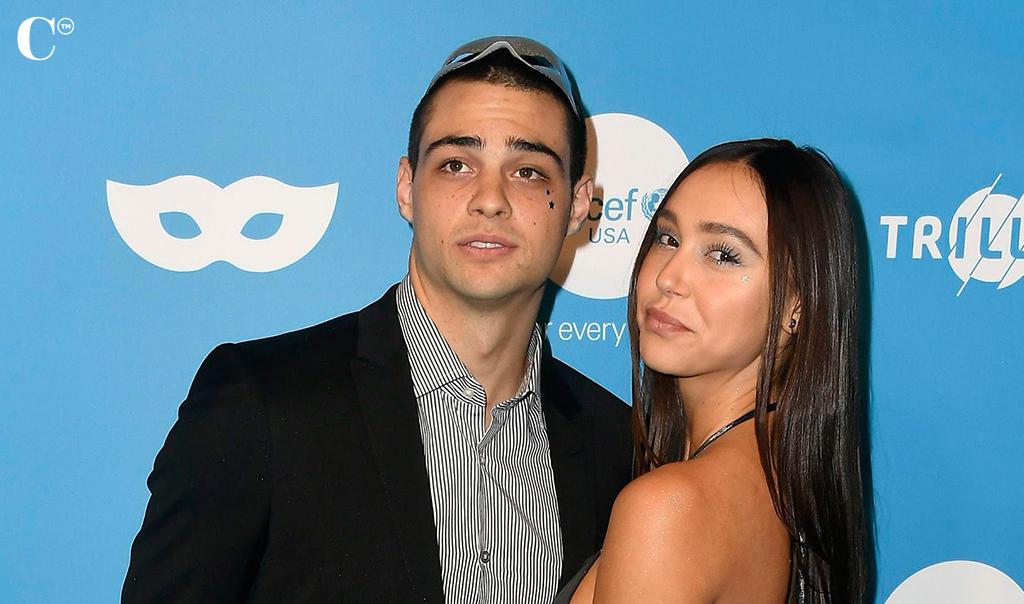 Before dating Karanikolaou, the 24-year-old dated Alexis Ren for more than a year. They were first spotted together in April 2019, and went red carpet official in October of the same year.

“[Me and Alexis] love each other,” he told E! News at the time. “The rest kind of just fades into the background.”

“She’s the angel in my life,” the actor also gushed to Entertainment Tonight.

But in April 2020, Us Weekly confirmed that they had gone their separate ways.

Before that, he was linked to Angeline Appel, Lauren Kolodin and Kelli Berglund. There were also rumors that he dated Lily Collins, after they were spotted getting cozy in early 2019, but it’s unclear whether or not they ever actually entered into a relationship. 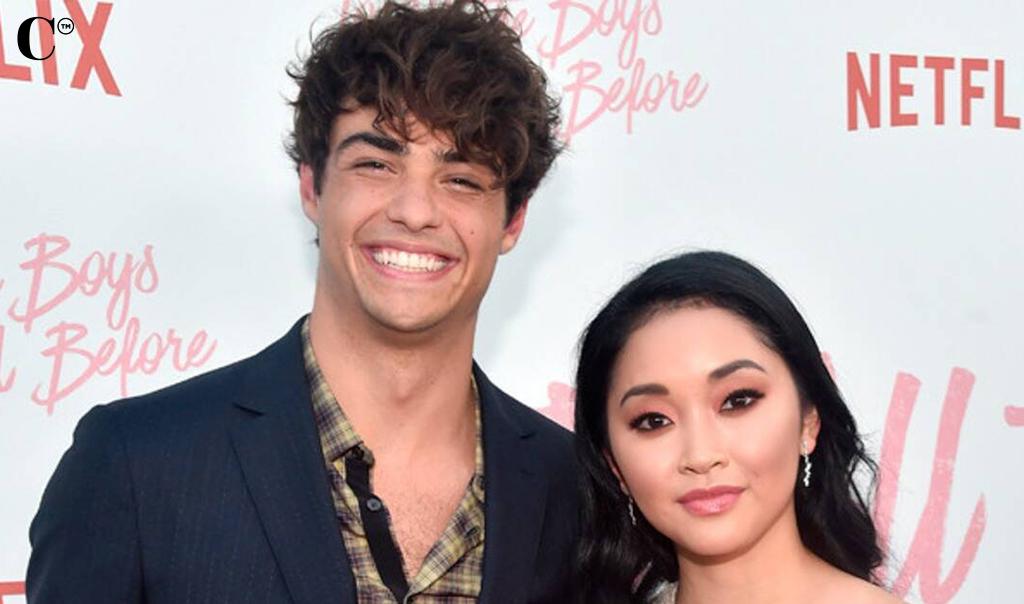 After starring in TATBILB together, many fans started to ship Centineo and his costar. They had so much chemistry on screen, and everyone started to wonder if they were together in real life too. But it turns out, Condor has been dating singer Anthony de la Torre for years now, so it’s safe to say nothing happened between her and Centineo.

Plus, during an interview with with Entertainment Tonight, Centineo was asked if he’d ever date Condor, and he explained, “Not with Lana. She’s boo’d up.”

Does Harry Styles Have A New Girlfriend? Singer Spotted On Romantic Date With Mystery Girl