When you think of a Cadillac, there is a certain vibe or swagger that comes with it. Picture that and 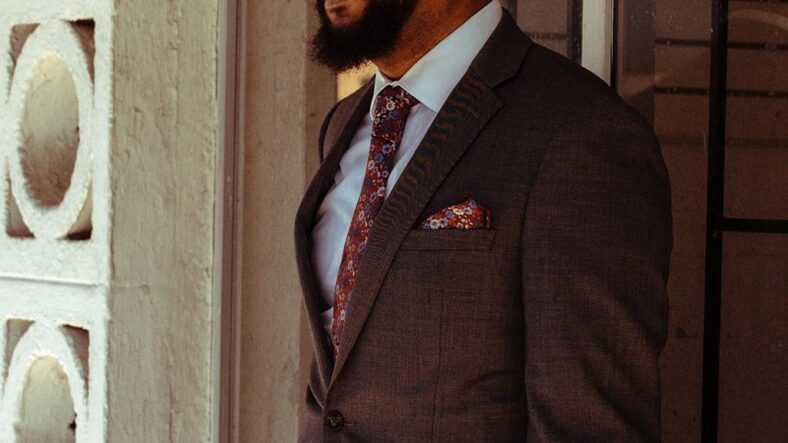 When you think of a Cadillac, there is a certain vibe or swagger that comes with it. Picture that and you’ll get an idea of what artist Okito‘s new track Oh Mandy sounds like.

While the track originally reminded me of my Grandmother’s car- just by the nature of it mentioning the Cadillac- it ended up bringing a cool summery vibe that had me bopping my head along from the first second.

While I was bopping my head along, I was immediately taken with how the track had both a modern and retro feel to it. I also enjoyed the cool vocals that Okito crooned with on the track.

The music video for the track kept in suit with the cool vibe. With a fur Kangol hat and a pair of Cazal’s, Okito takes you through a time warp of the past with a mannequin named Mandy and his 66 Cadillac. Mandy is portrayed by a mannequin which makes the music video even more artistically pleasing, matching its aforementioned retro style.

Okito has a soulful voice and it’s clear from his lyrics he has a love of everything poetic. Based out of Florida, a child of Guyanese immigrants, Okito took over the Orlando music scene. His childhood halls were known to be filled with ’50s and 60’s Rock and Roll.

Okito’s debut, LP Dystopian Heart, was released September 14th and was an ode to his nostalgic past and the hallways that were over pouring with sounds of old Rock and Roll. His most recent breakup was also a major source of inspiration for the LP.

If you’re looking for something new and hip to listen to- that has a retro feel to it as well- make sure to check out Okito’s new track and LP, which you can preview below.