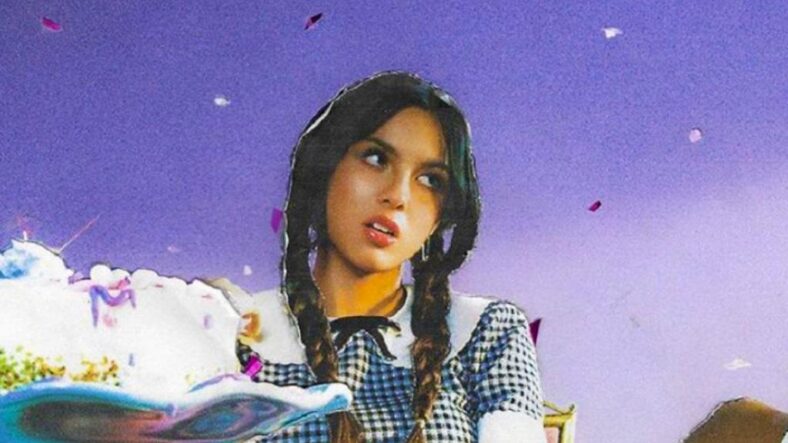 2021 year was a bumper crop year for streaming music. People looking to stay home and avoid COVID infection streamed their favorites and artists released new songs to tap our toes to. Music data analysts at Viberate took a look at Spotify streaming metrics to see which pop artist heavyweights took the top spots, and the answer may surprise you.

Olivia Rodrigo took the top spot in nearly all of the metrics, her 2021 numbers triumphing over the next two artists: Taylor Swift and Adele. CELEB takes a look at what Viberate found about these three titans in 2021, and what they’ve been up to. 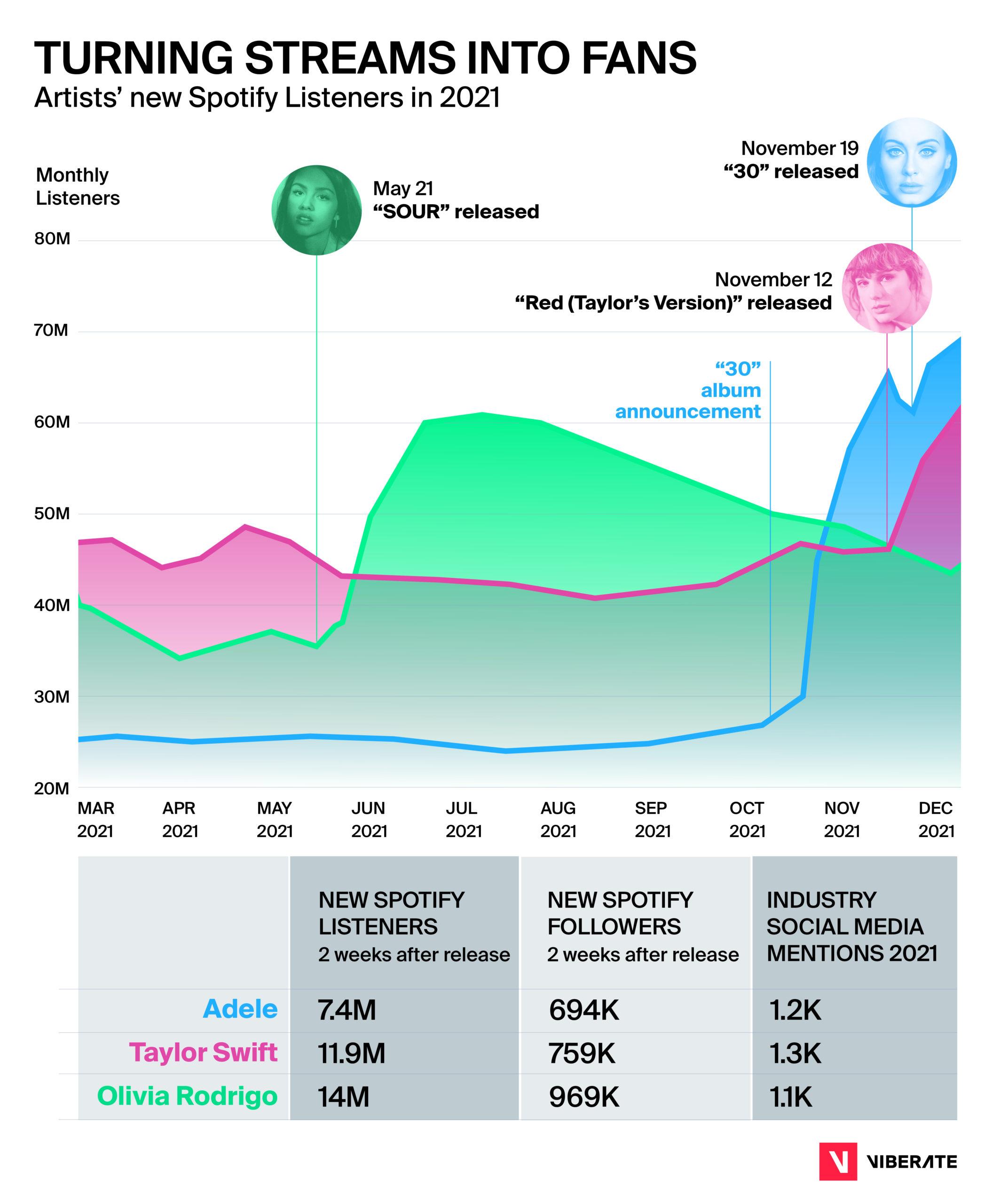 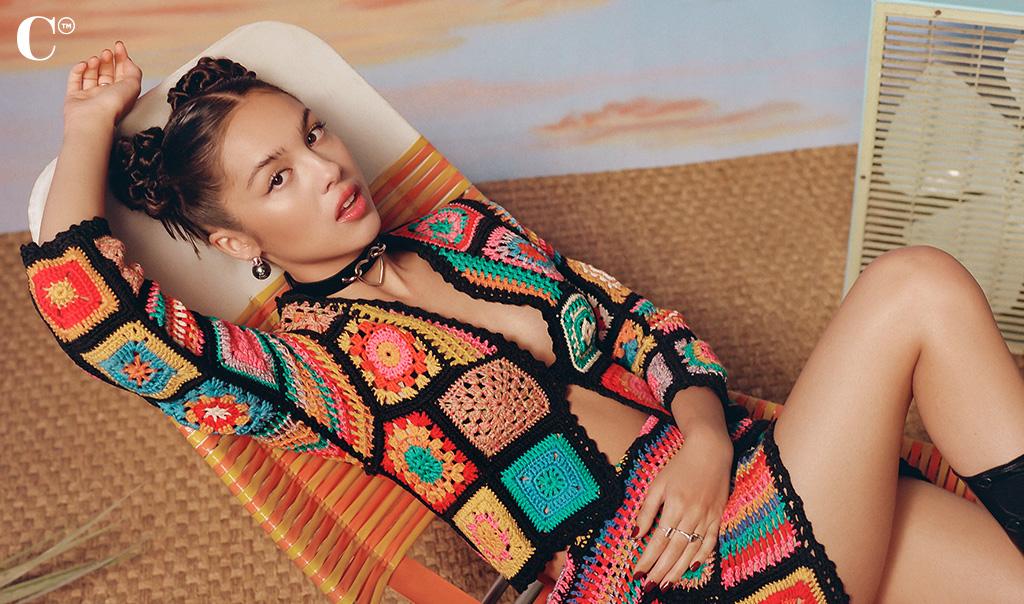 Rodrigo had a heck of a year, her streaming numbers standing head and shoulders above her next closest peer. The up-and-coming pop superstar released her album “Sour” in May, and consistently built a following throughout the year. Viberate found that Rodrigo gained over 1M new monthly listeners. In addition, after releasing “Sour,” Rodrigo added 969K followers in just a two week period.

Listeners’ favorite song from the album was – at the time of release – and still is, “Driver’s License,” with nearly 800M daily streams at the time of album release. That song alone has already garnered over 1.2 billion streams – an impressive feat for a relative newcomer. “Sour” is Rodrigo’s first album, but she’s already become a pop staple name. Part of her success could be attributed to TikTok – her single, “Good 4 U” was one of the hottest played tracks on the social media video app for what seemed like forever.

Other artists of note who didn’t make the top 3 pop streamers on Spotify but had spectacular years includeBTS, Dua Lipa, Drake, The Weeknd, The Kid Laroi, Justin Bieber, Masked Wolf, Doja Cat and Lil Nas X. And we aren’t saying it’s all thanks to TikTok – but if you go back to some of your favorite TikTok videos from 2021, these artists probably feature prominently. 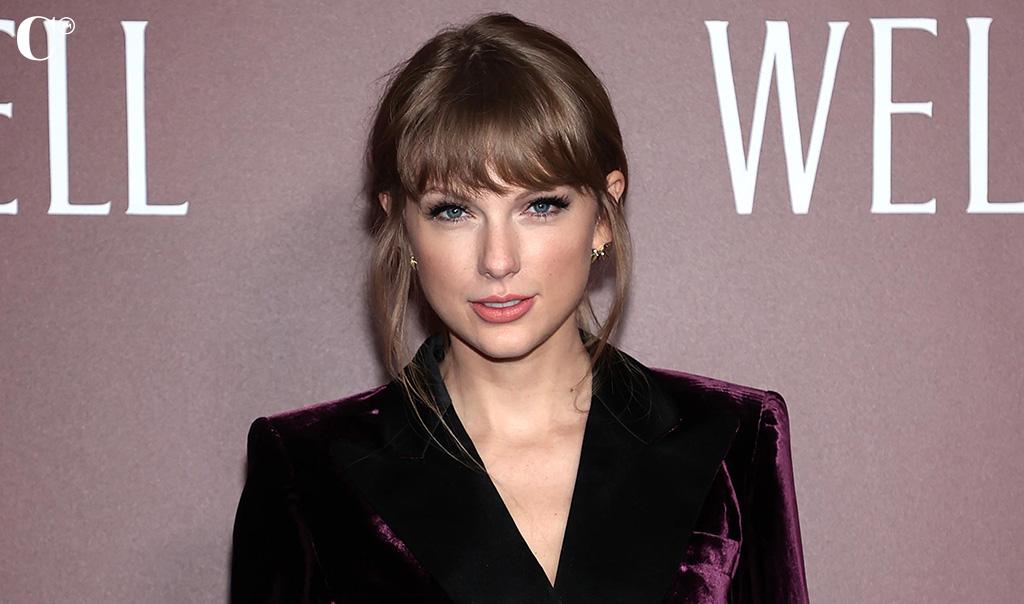 Next in the lineup is Taylor Swift. The reigning pop queen released two albums in 2021: Fearless (Taylor’s Version) and Red (Taylor’s Version). These two albums are Swift’s handcrafted remakes of 2008 and 2012 albums (respectively) that the artist has long felt were taken from her hands by the intricacies of song rights and a music executive by the name of Scooter Braun.

It would appear that fans were just as eager to hear the songs as Swift was to release them with her own twist – she gained 11.9 million new monthly listeners and 759K new followers in just two weeks. Despite its daunting length, “All Too Well (10 Minute Version) (Taylor’s Version)” was streamed the most – at 50M streams per day.

The pop artist finished 2021 strong in a partnership with Peloton that only became possible because she reclaimed her past. Shape reports via MSN, “While some of Swift’s music had previously been part of the Peloton library, her songs were removed (along with many others) in the wake of a 2019 lawsuit, according to Forbes. And of course, Swift has been at the center of a historic music rights movement since she began re-recording her albums following one of her ‘worst nightmares,’ i.e. losing the rights of her master recordings to Scooter Braun and Big Machine Records. But she persevered and now Peloton and Swift have joined forces to deliver one of the most anticipated collaborations in the fitness brand’s history (along with the Beyoncé and Spice Girls partnerships, obviously).” 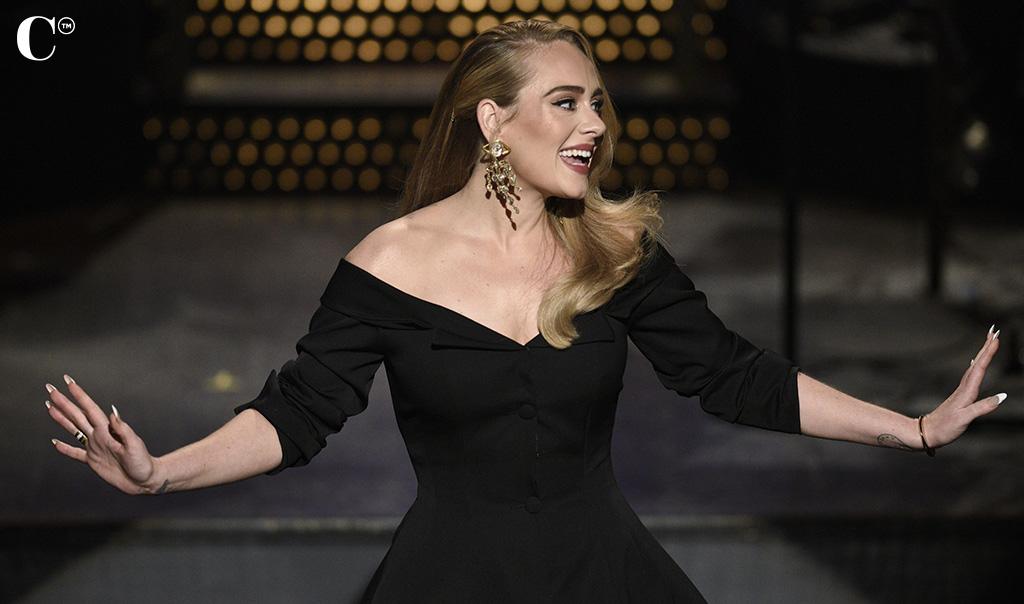 Even though she came in behind Rodrigo and Swift, Adele was no shrinking violet in 2021. The pop diva released her album at the end of the year – if it had been released months sooner, she may well have outsold her peers. But even so, Adele’s numbers are impressive. The 30-year-old British singer released her fourth studio album, aptly named, “30,” in November. Adele gained 7.4 million new monthly listeners along with 694K new followers. “Easy on me” from the album was streamed the most, with 385 million plays at the end of the two-week mark.

While releasing a new album, Adele was also busy planning a big deal in Vegas – a residency with Caesars Palace Colosseum titled, “Weekends with Adele.” Like many of her peers, Adele’s focus in 2021 was getting healthy and growing her career – and she did both in spades.

It was a great year for pop, a brilliant year for music, and an exciting year for vinyl of all things. Perhaps the uncertainty of the pandemic had us all feeling a little nostalgic, per AP, “… Vinyl sales surpassed CDs as the most-sold physical format for the first time since MRC Data started measuring music sales in 1991.

Vinyl’s share of physical sales accounted for less than 2% in 2011, but finished 2021 with more than half of all physical album sales, totaling a whopping 41.7 million albums.”

Perhaps the trend will continue in 2022. Swift remaking old hits, vinyl coming back; with an impressive year like 2021 behind us, it will be exciting to see what music brings this year.