Ever since it came out, Olivia Rodrigo‘s debut single, “Drivers License,” has been all anyone has talked about. Why? Well,

Ever since it came out, Olivia Rodrigo‘s debut single, “Drivers License,” has been all anyone has talked about. Why? Well, many people are convinced that the Disney star threw some major shade towards her ex-boyfriend Joshua Bassett in the song, which premiered on January 8, 2021, so we went ahead and broke down all the drama for you.

First Off, Who Are Olivia Rodrigo And Joshua Bassett? 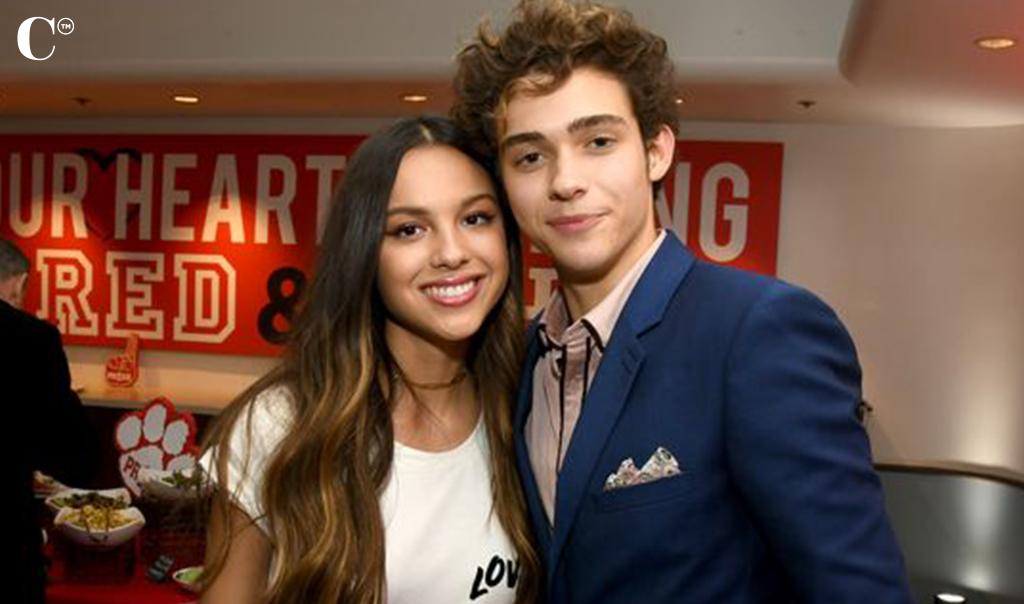 But wait, before we get into the shady song, who are these two stars, you ask?! Well, Rodrigo is most known for her role as Paige Olvera in the show Bizaardvark. When that ended in 2019, she went on to star in High School Musical: The Musical — The Series, where she not only acted in the show (she played Nini!) but she also wrote some of the songs for it! That’s where she met Bassett, who fans may recognize as Ricky from the series. He previously acted in Stuck in the Middle, Grey’s Anatomy, Game Shakers and more, and has also released some songs of his own over the years.

What Exactly Happened Between Olivia Rodrigo And Joshua Bassett? 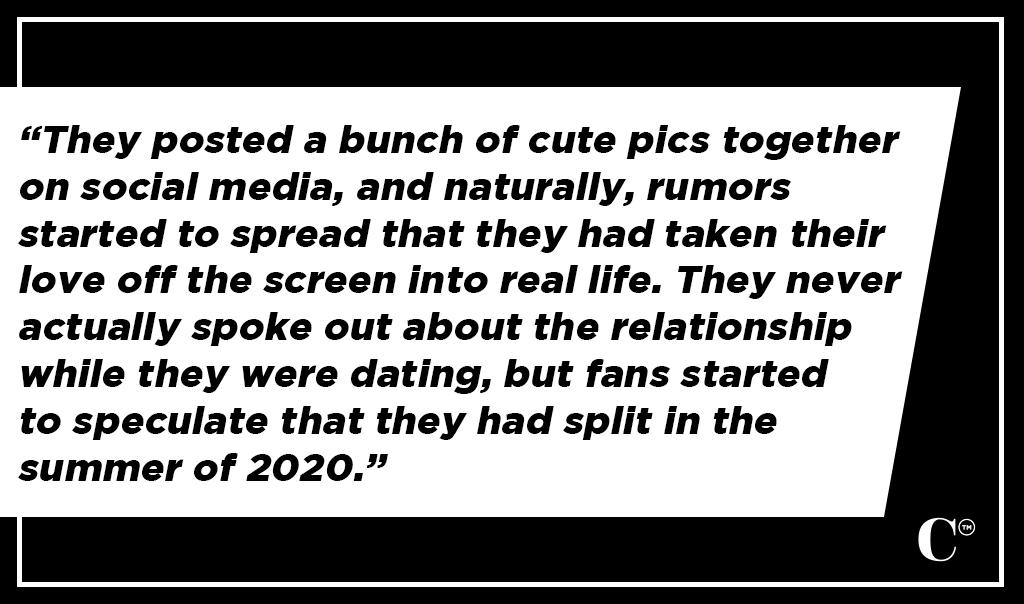 As fans know, the two stars played love interests in HSMTMTS, and back when they were filming the show in 2019, fans started to notice that they were hanging out a lot when the cameras stopped rolling. They posted a bunch of cute pics together on social media, and naturally, rumors started to spread that they had taken their love off the screen into real life. They never actually spoke out about the relationship while they were dating, but fans started to speculate that they had split in the summer of 2020, when the actress posted a video of herself listening to a song that they had written together for the show and wrote, “You think you can hurt my feelings? I wrote this song.”

Just a few weeks later, Bassett was spotted hanging out with Sabrina Carpenter (they were photographed getting lunch together), so it appeared that he had moved on. They were also spotted kissing during a Black Lives Matter protest a few weeks later, and in October 2020, they even more coordinated Halloween costumes.

So Why Do People Think Olivia Rodrigo’s New Song Is About Joshua Bassett? 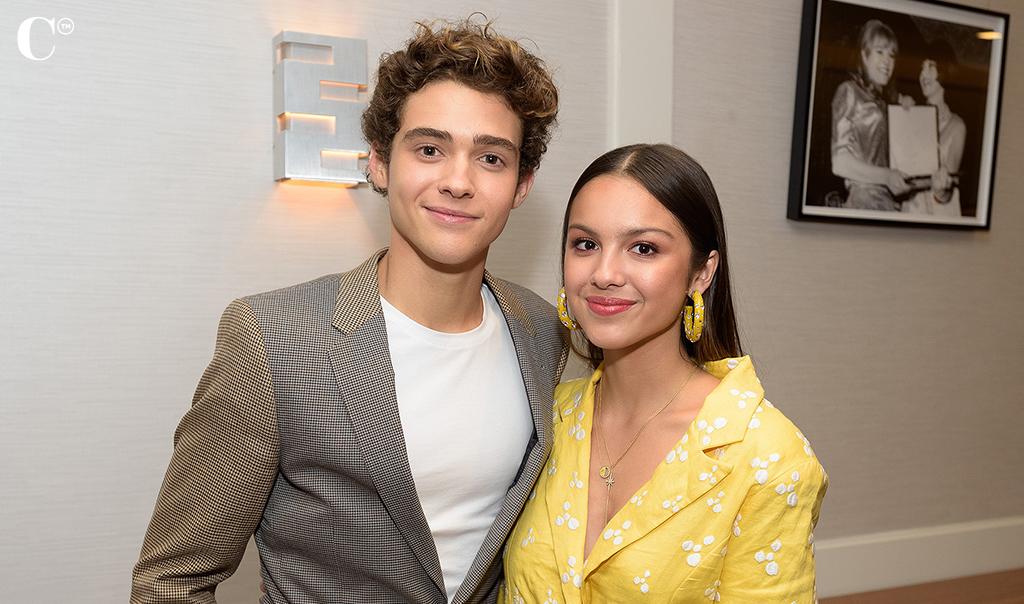 When Rodrigo first announced that her new song was going to come out, fans were so excited. But when Bassett also revealed that he was releasing a single called “Lie Lie Lie” on the same day, people started to wonder if it was a coincidence or not.

And when “Drivers License” came out, the lyrics were pretty shady. In the new tune, Rodrigo sang about a “blonde girl” who was older than her, seemingly referring to Bassett’s new relationship with Carpenter (who is four years older than her).

“I got my driver’s license last week / Just like we always talked about / ‘Cause you were so excited for me / To finally drive up to your house / But today I drove through the suburbs / Crying ’cause you weren’t around,” the lyrics read. “And you’re probably with that blonde girl / Who always made me doubt / She’s so much older than me / She’s everything I’m insecure about / Yeah, today I drove through the suburbs / ‘Cause how could I ever love someone else?”

She also referenced a song that the guy wrote for her, which is further proof that it’s about Bassett. For those who forgot, he wrote a few songs that were rumored to be about Rodrigo throughout their relationship, including his 2020 hit “Anyone Else.”

“And I know we weren’t perfect but I’ve never felt this way for no one / And I just can’t imagine how you could be so OK now that I’m gone / Guess you didn’t mean what you wrote in that song about me / ‘Cause you said forever now I drive alone past your street,” Rodrigo sings. “Red lights / Stop signs / I still see your face / In the white cars / Front yards / Can’t drive past the places / We used to / Go to

To add fuel to the fire, during one part of the music video for “Drivers License,” a clip of someone grabbing Rodrigo’s face quickly flashes across the screen, and many people are convinced that it’s Bassett’s hand. Oh, and did we mention that he owns a white car?!

What Did Joshua Bassett Say About ‘Drivers License?’ 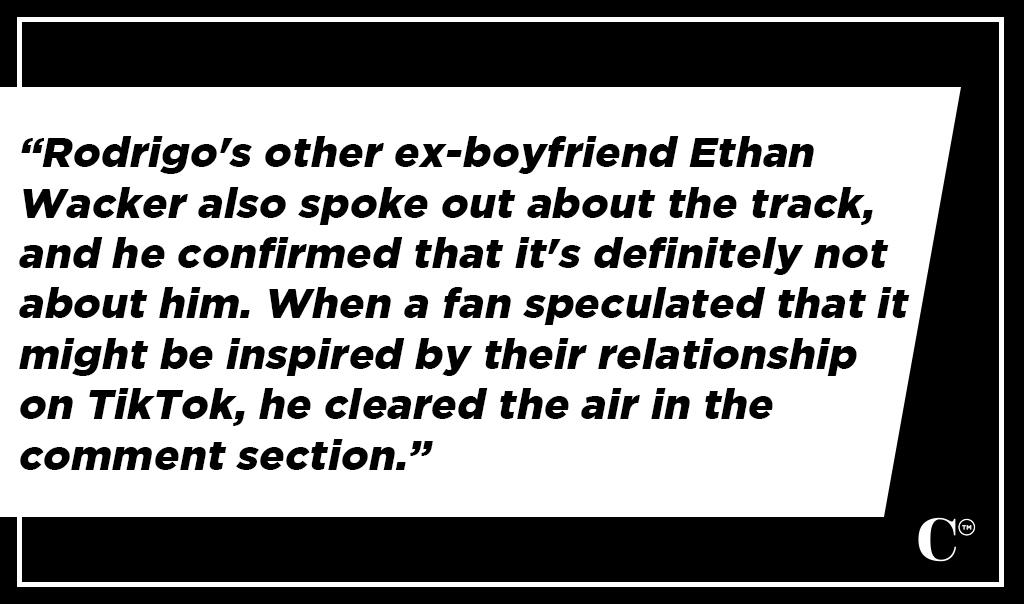 Well, whether it’s about him or not, the Disney star made sure to show his support for his ex’s new song. Yep, he shared her Instagram post about it to his Stories, and added, “‘Drivers License’ is out now! Such a great song. Congrats @Olivia.Rodrigo.”

Rodrigo’s other ex-boyfriend Ethan Wacker also spoke out about the track, and he confirmed that it’s definitely not about him. When a fan speculated that it might be inspired by their relationship on TikTok, he cleared the air in the comment section.

“Nope, I treated her well,” he wrote.

He also praised the song on his social media, calling it “freaking amazing.”

Many Celebrities Have Praised The New Song 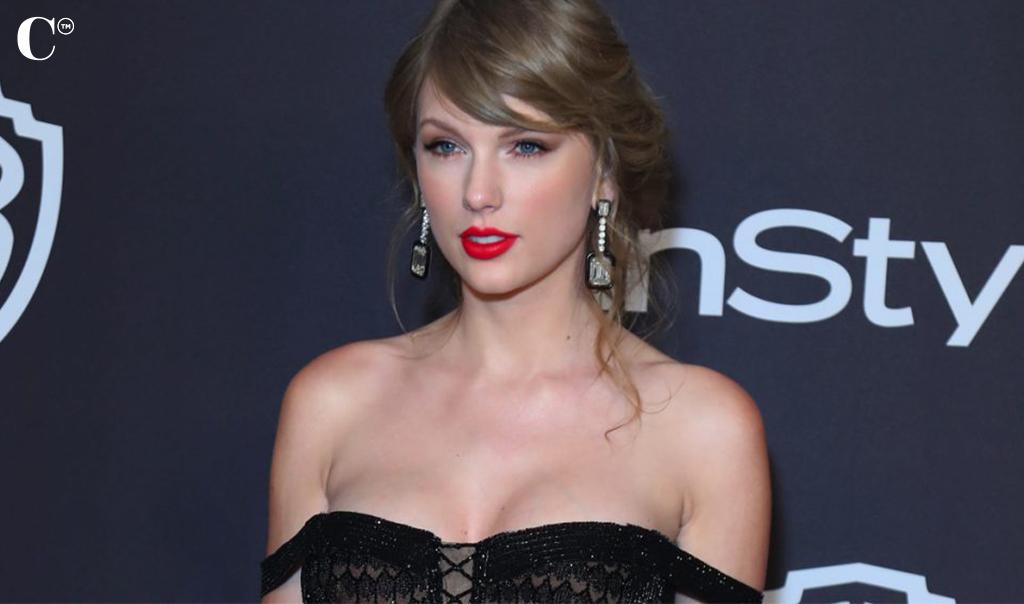 Tons of other stars have gushed over the song online, including Joe Jonas, Sophie Turner, Kevin Jonas and more. Taylor Swift — who is Rodrigo’s idol — even commented on her post about the song, writing, “I say that’s my baby and I’m really proud.” The song went number one on the US iTunes and Apple Music charts, making her the first ever Asian-American woman to accomplish this.