One Direction Reportedly Made $600,000 From Anniversary — A Breakdown Of Their Net Worths

Get ready to have your minds blown, you guys, because according to reports, the members of One Direction made more 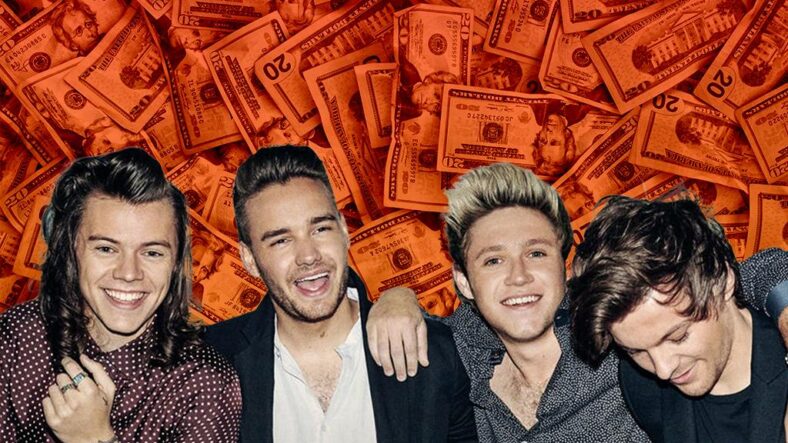 Get ready to have your minds blown, you guys, because according to reports, the members of One Direction made more than $600,000 just from their 10-year anniversary alone!

For those who missed it, the group was formed on July 23, 2010, after Harry Styles, Liam Payne, Niall Horan, Louis Tomlinson and Zayn Malik auditioned as solo artists on The X Factor and were put together by Simon Cowell to form a band. And when their 10-year anniversary rolled around on July 23, 2020, they celebrated by launching a brand new, immersive website, which included unreleased footage, links to stream their old songs and more!

It was definitely so much fun to take a walk down memory lane and relisten to their old tunes, and we’re not the only ones to benefit from it. Get this — Capital FM has reported that in the week following their anniversary, their Spotify streams increased by 159.5 million. That means they made $695,887 — all from fans listening to their throwback tracks. That doesn’t even include their streams from Apple Music, YouTube or Amazon Music, so the number is probably even higher. Wow!

It’s no secret that during their time as a band, they made a lot of money. But how much did they make exactly, you ask? And what about their solo careers? How much have they earned since the hiatus started? Who is the richest and who has the least amount of money? Not to worry, people, because we broke down their net worths for you. Here’s what we know…

One Direction Made Millions Of Dollars As A Band 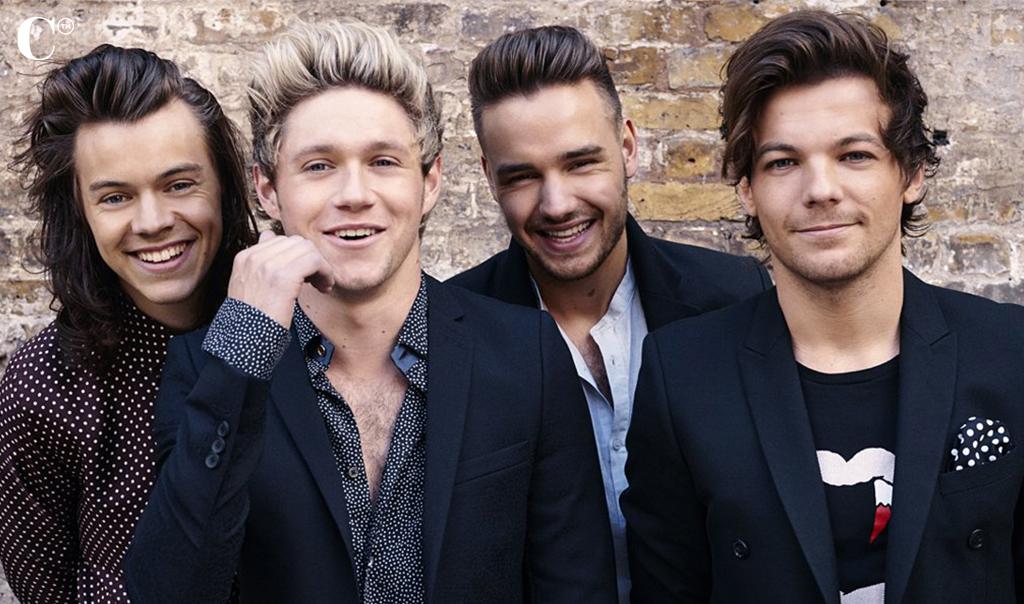 The guys definitely accomplished so much during their time in the band. They released five studio albums together, embarked on numerous world tours, released their own merch, dropped a few concert movies, broke so many records and so much more over the years!

And their hard work definitely paid off. According to Forbes, the band made $130 million in the year 2015 alone. And get this — in 2016, they were the second highest paid celebrities of the year, making roughly $110 million – despite not releasing any new music together that year! Now, The Sun reported in November 2019 that each guy still make roughly $49,000 a week from the things they accomplished while in the band.

Harry Styles Has The Highest Net Worth 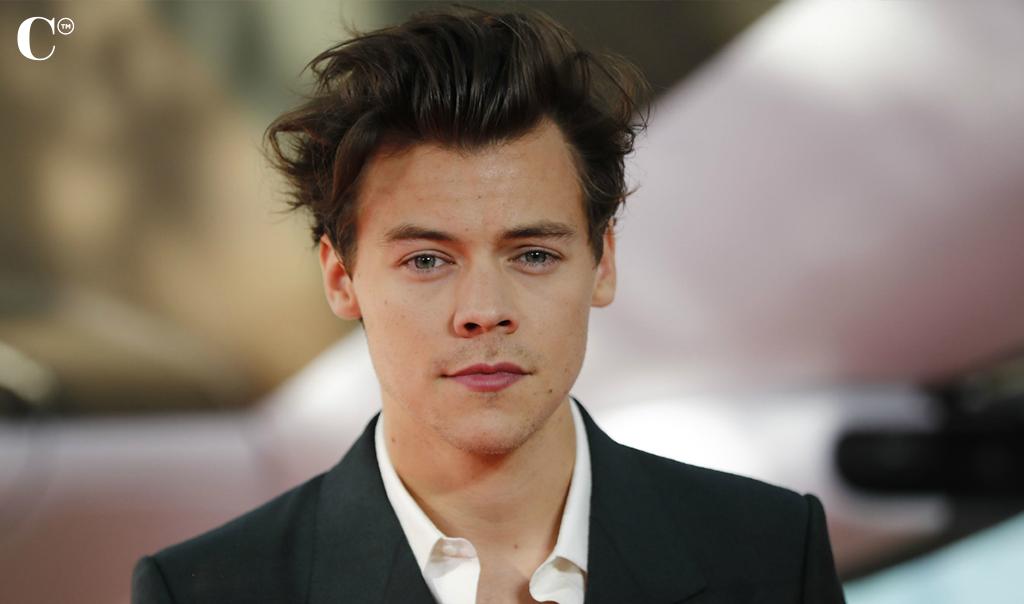 Styles’ net worth was reportedly $75 million as of the end of last year. Besides all the money he made in One Direction, the singer also earned a lot from his major solo career. For those who forgot, his first album, Harry Styles, dropped in May 2017, and it sold over 1 million copies, according to RIAA. Plus, his first solo tour reportedly made $62 million. And his second LP, Fine Line, (which came out in December 2019) was the fifth-best selling album of the year in pure sales, according to Nielsen’s year-end report. But that’s not all! The super star also acted in the 2017 movie Dunkirk and became the face of Gucci Menswear. Now, he’s gearing up to star in another flick called Don’t Worry Darlings and has another tour scheduled for 2021, so it’s clear he’s not slowing down any time soon!

Next Up Comes Niall Horan 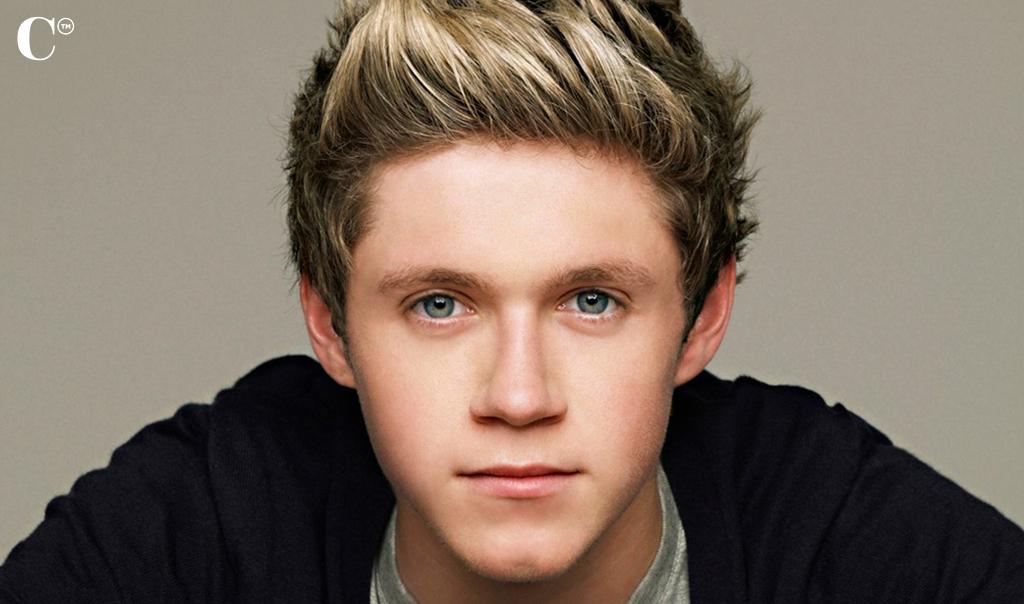 The “Slow Hands” crooner is reportedly the second richest member of One Direction, with a reported net worth of $70 million. Just like Styles, he has released two solo albums of his own — Flicker (which sold 152,000 copies digitally and 128,000 copies physically in the U.S. in its first week) and Heartbreak Weather (which sold 51,000 copies in the first week). He also went on tour and started his very own golf company. 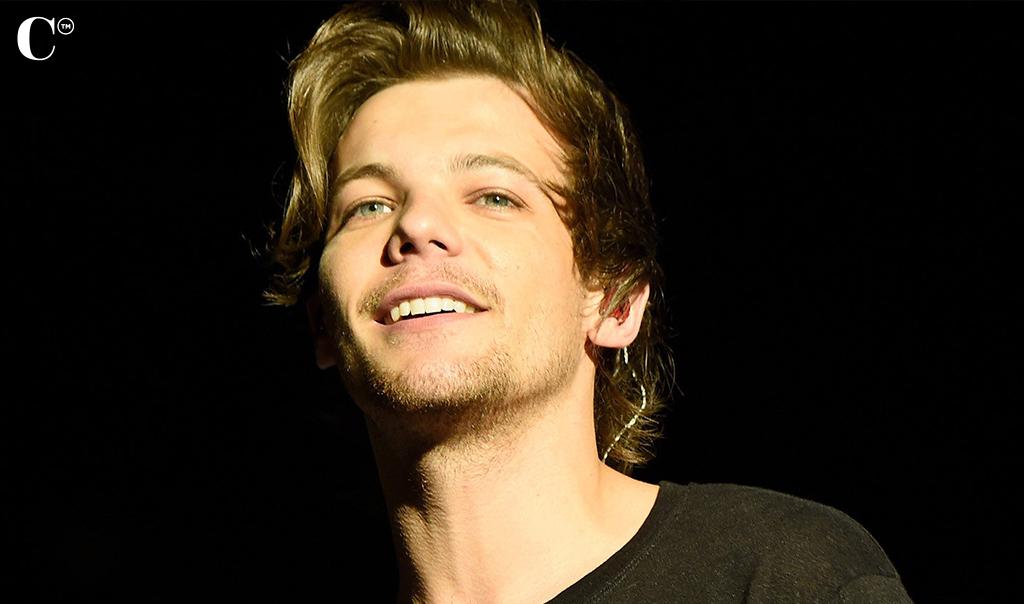 Tomlinson is reportedly worth $70 million too! He released his debut album, Walls, in January 2020. The highly anticipated LP sold 35,000 units during its first week, and reached number one in Mexico, Scotland, Portugal and Singapore. He was supposed to go on tour this year but had to post pone it due to the coronavirus pandemic. But not to worry, people, because he’s now going to hit the road next year instead.

Zayn Malik Has The Fourth Highest Amount Of Money 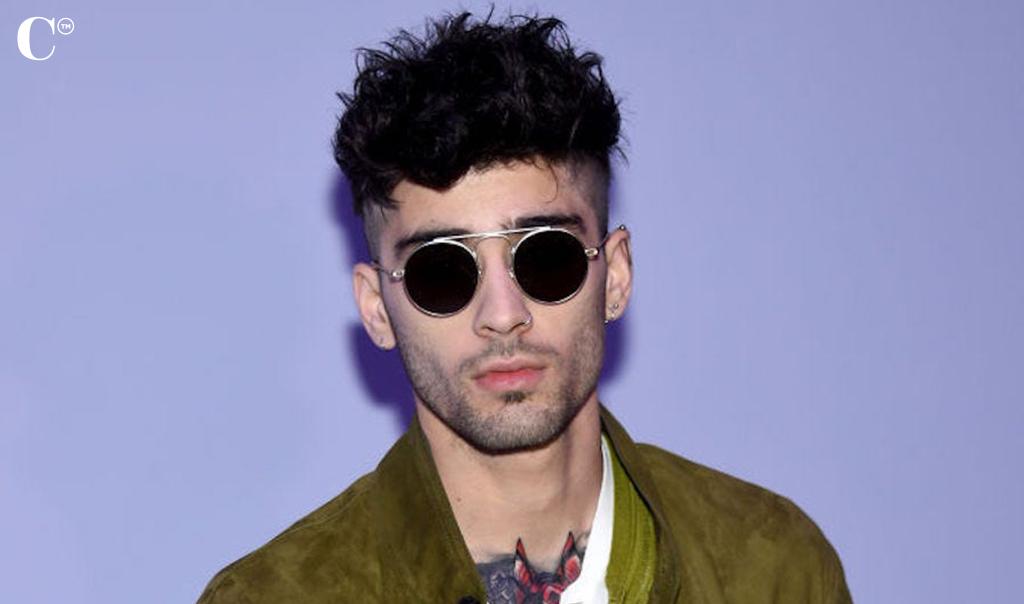 Malik is reportedly worth $65 million! His debut album, Mind of Mine, came out in March 2016. It sold 157,000 copies in its first week and it debuted at number one in a number of countries, including the United Kingdom, Australia, Canada, New Zealand, Norway, Sweden and United States. Then, he dropped a second LP, called Icarus Falls, in December 2018, which also slayed the charts. He also worked with numerous clothing brands and most recently, he dropped a new song called “Better” on September 25, 2020.

Liam Payne Is Also Worth A Lot 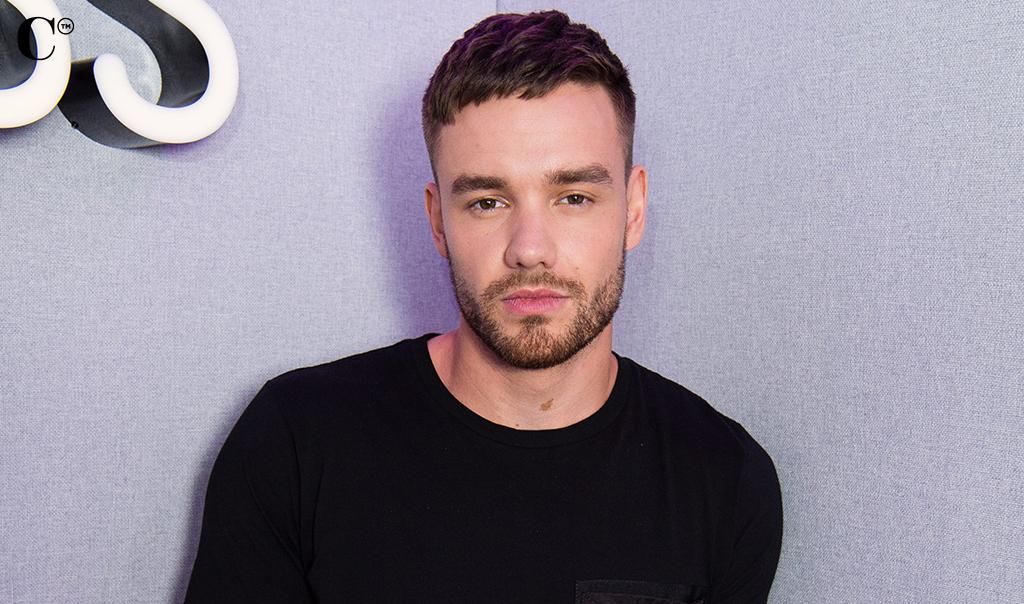 As for Payne, his net worth is reportedly $60 million. His album, LP1, came out in December 2019. He also released an EP called First Time in August 2018. But that’s not all. The former 1D member also teamed up with Hugo Boss to drop his own clothing line, and recently launched his own virtual concert series called The LP Show.

Wow — they’ve all accomplished so much since their time in the band came to an end!

Is One Direction Getting Back Together? Here’s What We Know About The Band’s Reunion