Is One Direction Getting Back Together? Here’s What We Know About The Band’s Reunion

Over the last few weeks, One Direction fans have been in a frenzy trying to figure out if there is 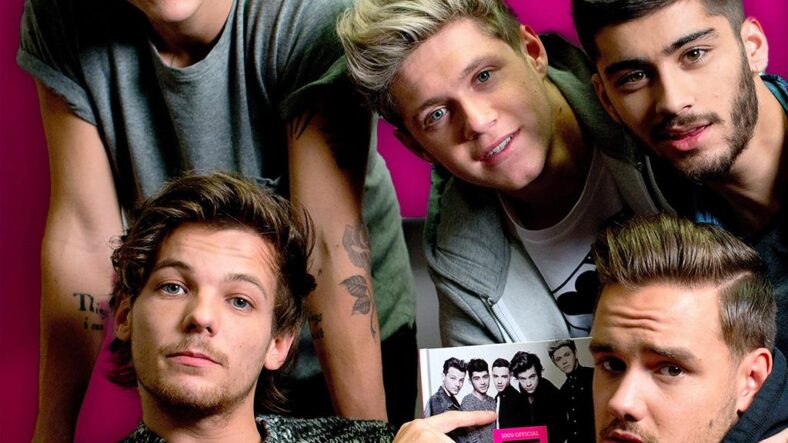 Over the last few weeks, One Direction fans have been in a frenzy trying to figure out if there is a secret reunion in the works. Yep, it all started when Late Late Show host James Corden dropped a major hint that the band was going to reunite on his show, and now, the entire internet is going wild with tons of conspiracy theories! So are Harry Styles, Liam Payne, Niall Horan, Zayn Malik and Louis Tomlinson getting back together? Here’s what you need to know… 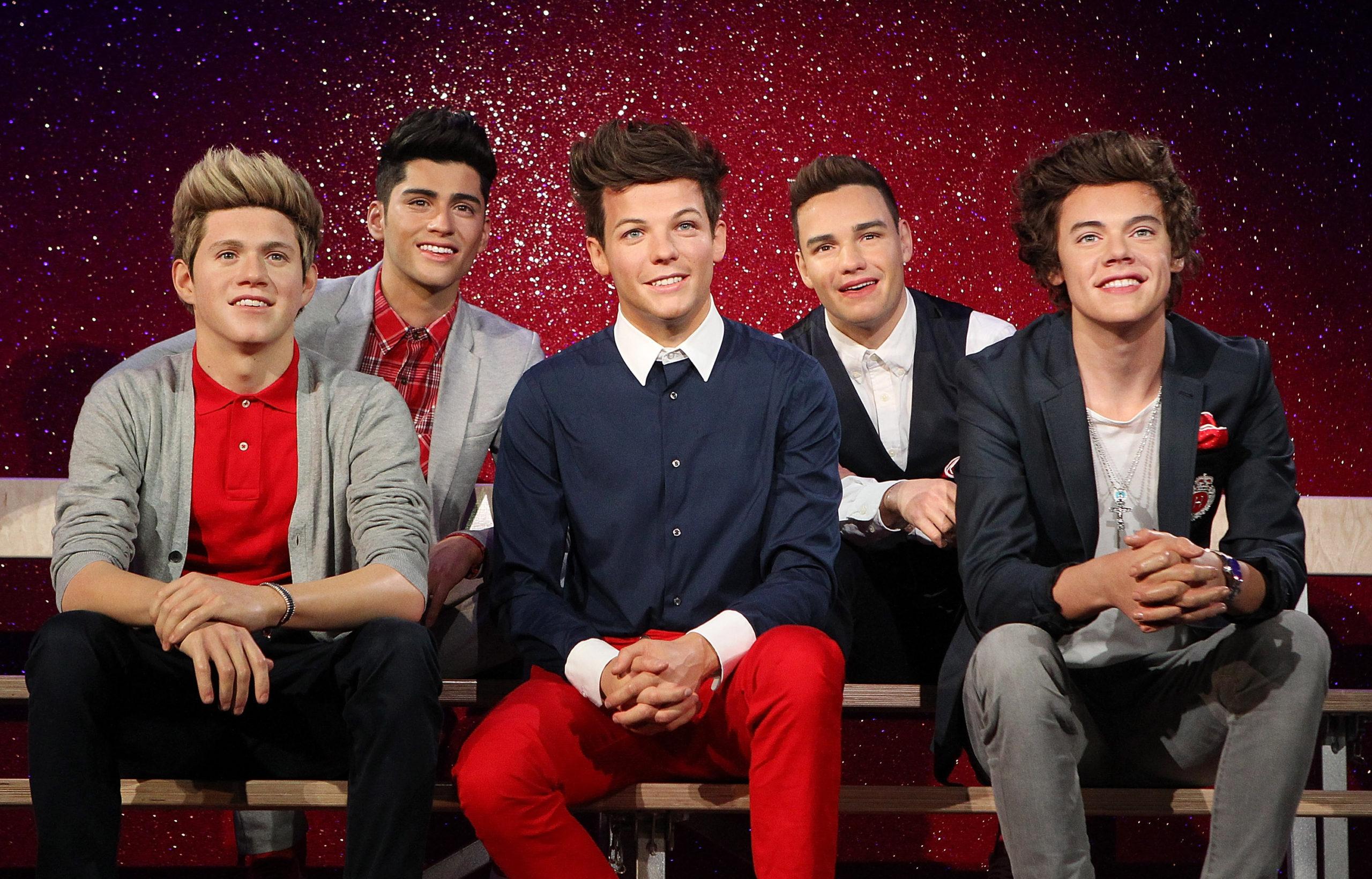 So the rumors all started when the talk show host explained during an episode of the show that fans have been begging him to reunite he band.

“There’s been a trend online that I have frankly been unable to ignore. As you can see here, I’ve had thousands of comments on Twitter, Instagram, YouTube, insisting I kidnap One Direction. It’s all my feed is,” he said. “You know they’ve appeared willingly on the show before And I’m not going to brag but I do have their phone numbers. But maybe you guys are right it’s way easier to determine their respective locations, leave my family, fly to different locations all over the world, during a pandemic, kidnap them, and force them to sing ‘Night Changes’ in my car.”

But unfortunately, Corden concluded with, “I love those boys, but I simply cannot commit a crime.”

What Have The Guys Said About Their Reunion?

OK, so they may not be reuniting just yet, but we have some good news for you guys! It turns out, the guys have actually confirmed multiple times that they are going to get back together one day — just not yet.

“It’ll happen at one point. We’d be stupid not to, but we’re just exploring and enjoying life as individuals now,” Tomlinson previously explained to BBC.

The “Walls” artist also told Metro that he’s “ready” for a reunion. He revealed, “I wasn’t really ready for the band to go on a break. As far as I am concerned, I am happy doing what I am doing. But the day that [a reunion] does happen, and everyone is ready to do it, I am ready.”

As for Styles, he told Kiss 106.5, “I don’t think I’d ever say never. I definitely never say never. You know it was a massive part of my life and something that we always have. It’s a pretty amazing thing to be part of.”

What about Horan, you ask? Is he down? Yep! While participating in a lie-detector test during a past interview, he revealed he definitely thinks the band will get back together one day! 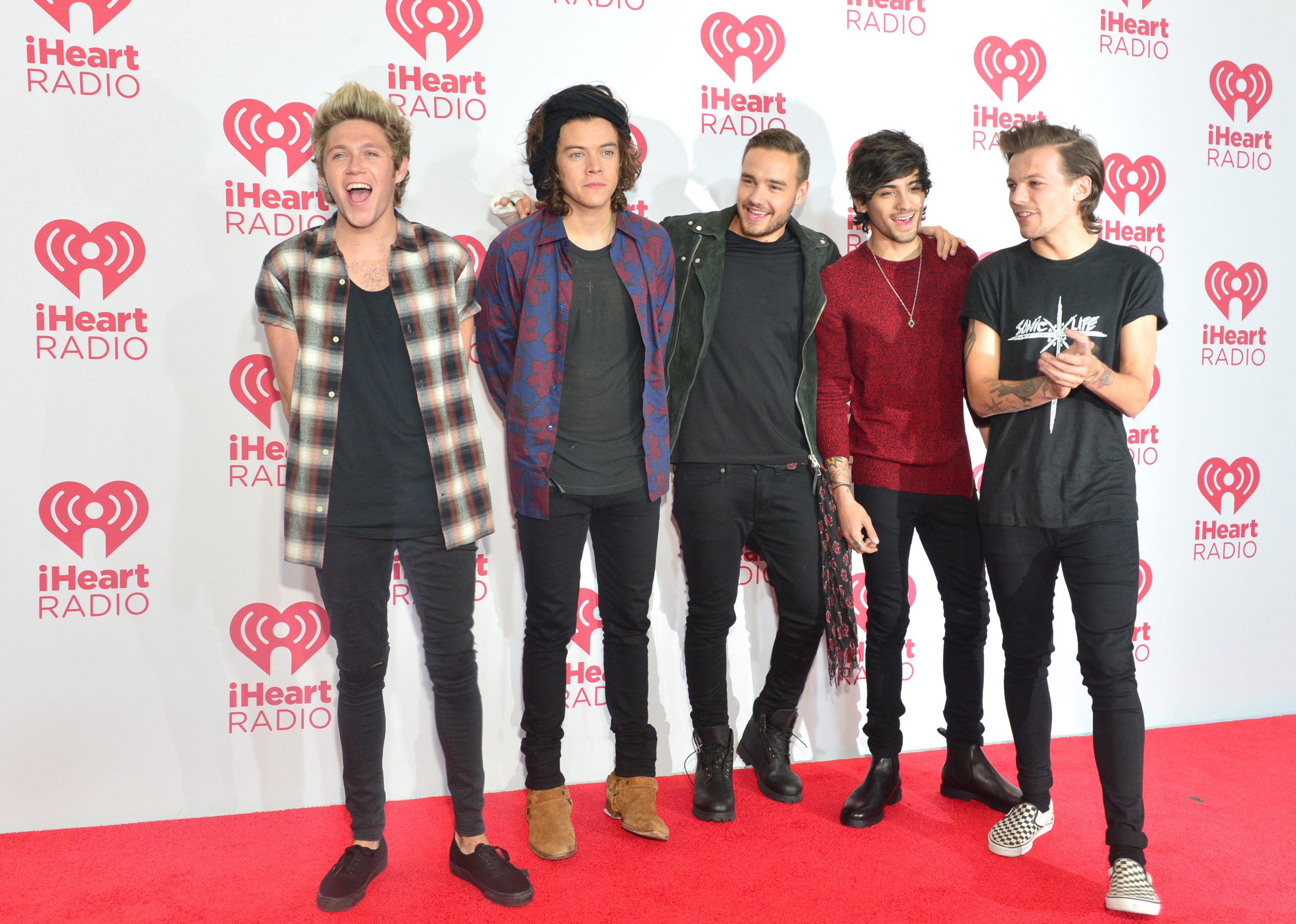 So when will they reunite?

Fans went into a frenzy back in February 2019 when Payne claimed that the band was going to get back together in 2020. But a few months later, he said that wasn’t going to happen after all.

“Everybody outwardly in the press has said something but we haven’t really spoke as a collective together,” he said on the The Jonathan Ross Show. “All I can say is, through album cycles and single cycles, I see everybody putting songs out at the moment, I don’t think for at least the next two years it’s going to happen.”

Payne Has Some Great Ideas For Their Reunion Tour

During an interview on BBC Radio 1 Breakfast Show, Payne shared some ideas he had for when they do reunite, and boy, were they epic!

“This is the only way One Direction could get any bigger than it was. These next couple years, if we do well in our solo careers, imagine the concert of five massive solo artists coming together and doing their own thing. You’ll get five concerts in one! It will be amazing,” the “Strip That Down” crooner explained. “I think [we] could pop out with different tunes at different times. And people could join in. Maybe Louis could do the J Balvin rap [in “Familiar”]. Patience is key. It will be all worth while for the viewers and people who are massive fans later on. It’s going to be even better for you than expected so just hold tight.”

Why Did The Band Split In The First Place?

But why did the band go on a hiatus in the first place? Well, Horan later revealed that they were all super “tired.”

“It was incredible. But we got tired. Not tired of it, just tired out. I can never really remember any major bust-ups, just brotherly family nagging, s**tty arguments like that. But we were gonna end up killing each other. We all sat down one day, had a chat and it was like, ‘We need to take a break, chill out and try something new,’” he said.

Payne also opened up about their decision to take a break, and he explained, “Actually, what probably caused the demise of it, towards the end, was just the tiredness more than anything. Everyone makes stupid decisions when they’re tired.” 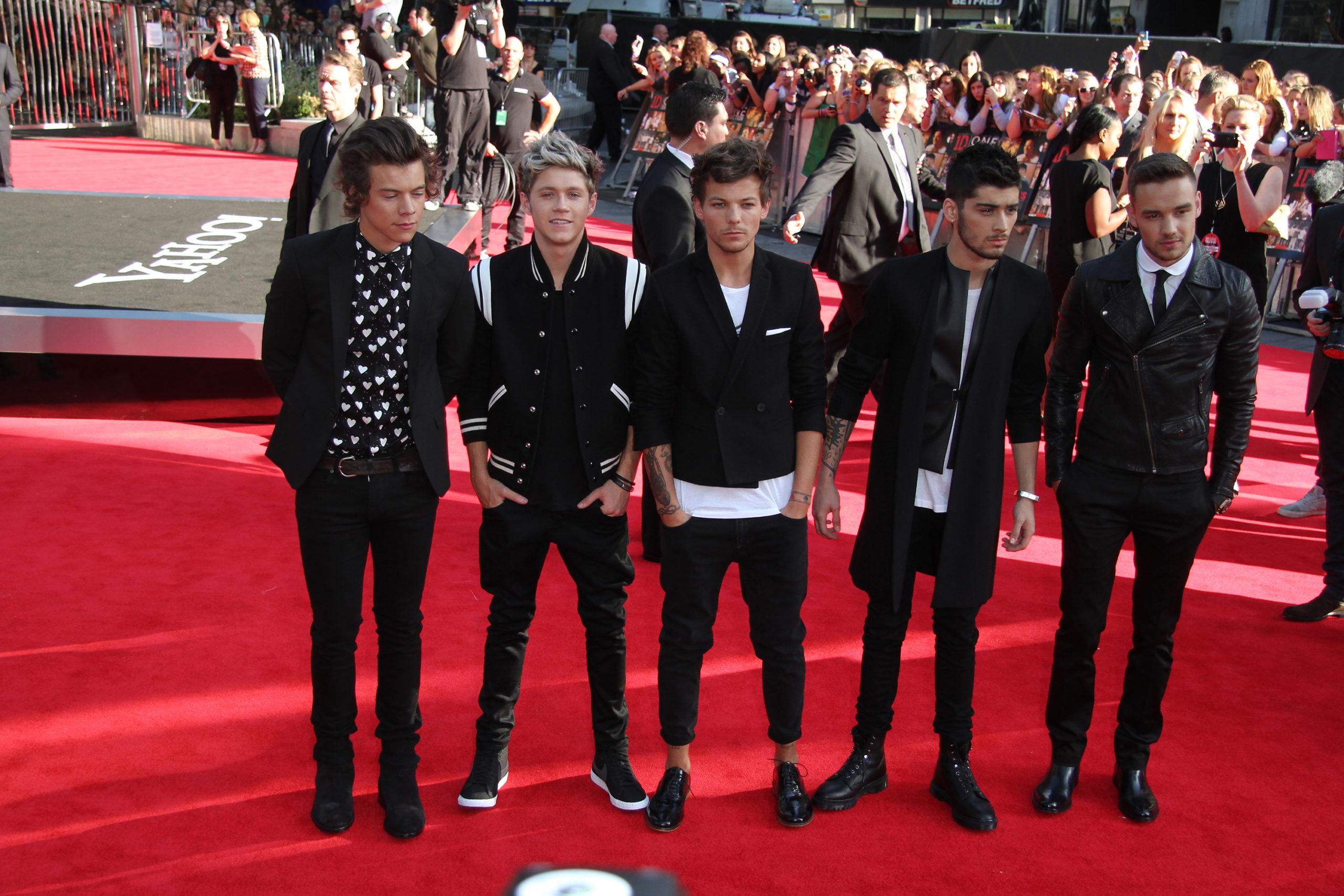 Are The Guys Still Friends?

Everyone can breathe a sigh of relief because yes, they’re all still close! They have hung out numerous times over the last few years, and most recently, in honor of the band’s 10-year anniversary, Payne revealed that he was trying to arrange a group FaceTime. How sweet is that?! He explained during an Instagram Live, “Most of us are in London. We’ve been trying to arrange the first group FaceTime at the moment.”

He also said during an interview, “We’ve been speaking a lot more at the moment, I think we are all feeling that that 10-year… It’s a very special moment.”

We can’t wait until the day finally comes that they’re back on stage together again. And until then, we’ll be listening to their old songs on repeat.

Tags: ONE DIRECTION WHERE ARE THEY NOW