In the past year and a half, OnlyFans has become synonymous with sex work. But now, the online platform is 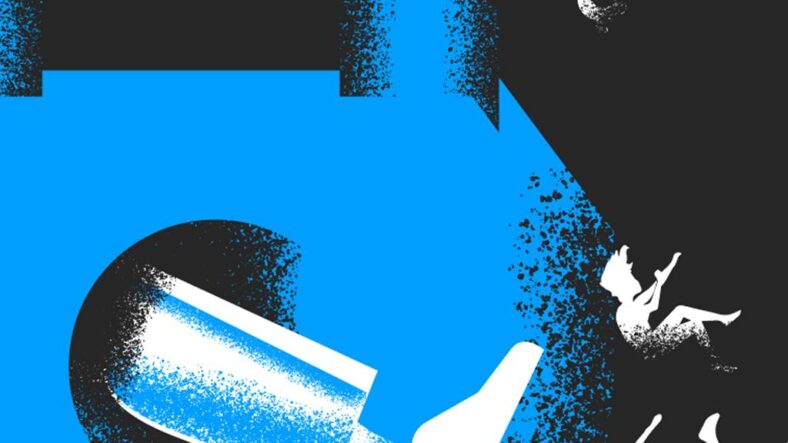 The Ban is Walked Back

Following instant backlash online from content creators who feel betrayed and users of OnlyFans who are frustrated, OF is walking back its plans to ban adult content.

The website’s representatives said in a Tweet early Wednesday, “Thank you to everyone for making your voices heard.

We have secured assurances necessary to support our diverse creator community and have suspended the planned October 1 policy change.

OnlyFans stands for inclusion and we will continue to provide a home for all creators.”

Although they blamed the initial incoming ban on monetary concerns and the unwillingness of investing partners to work with the site peddling adult content, it appears they have resolved that issue. More info will be forthcoming on the decision and plans for the site and content creators moving forward. For now, this is a win for the independent content creators who feared their income would evaporate when the ban enacted on October 1st. 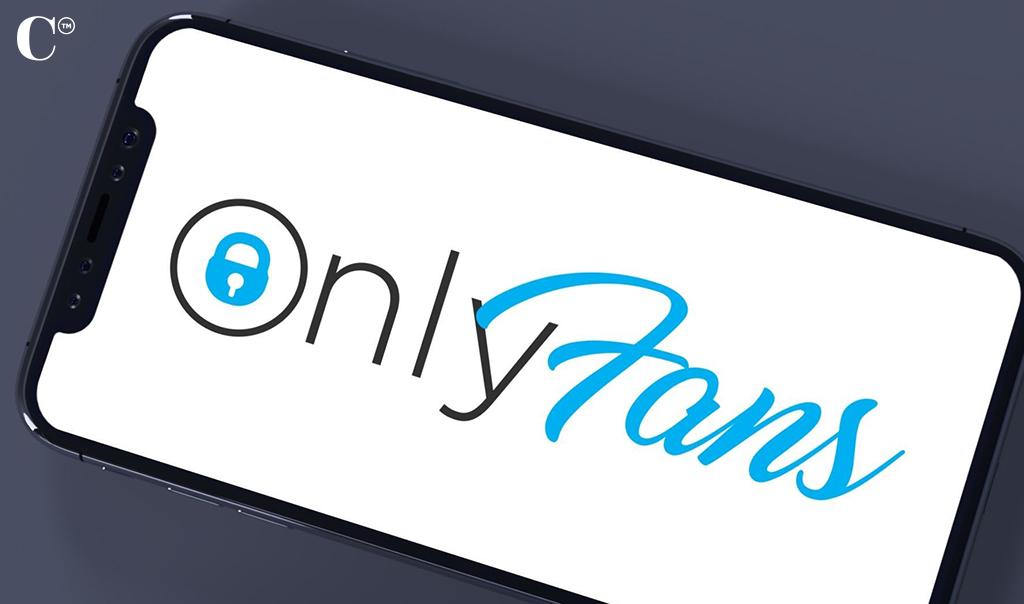 It seemed like a match made in heaven. OnlyFans provided the platform, and the adult content creators brought scores and scores of users. OnlyFans creator Timothy Stokely launched it in 2016, after a loan from his father. Prior to OF, Stokely ran a fetish website designed to fulfill sexual fantasies titled, “Custom4U.” And before that, GlamWorship, another fetish site.

It’s not easy for adult content creators; they have to market their own sites, create their own content, moderate their own users, and stay active and involved enough to keep their fans on a hook. Content creators take 80% of the money earned from their content, and OF claims 20%. Because content creators have total control over the type of content they produce and how much access they allow fans to have, it’s been a safe and lucrative option for sex workers who needed a safer way to work, and a new option for those looking to break into the business.

Content creators and Stokely’s platform have been chugging along just fine, making thousands a month for top earners – some as much as $60K a month – and cementing OnlyFans’ rise as one of the most popular sites. So it’s a punch in the gut to content creators who helped fuel OnlyFans’ massive growth when the platform announced this week that it would be banning explicit adult content, starting October 1.

ForbesTalk writes, “OnlyFans is going to have a new look this fall … the subscription site says it’s about to enact a ban on pornography.

The company says the ban on sexually explicit content is going in to effect Oct. 1 … and seemingly blames the decision on outside pressure, saying it’s making the big change to get in line with requests from banking partners and payout providers.

The company says it’s got to evolve to ‘ensure the long-term sustainability of the platform, and continue to host an inclusive community of creators and fans.’”

But blaming the payment partners doesn’t necessarily hold water with infuriated content creators who feel betrayed. After all, since late last year OnlyFans has been slowly cracking down on certain aspects of adult content. While there is inarguably some liability involved in the content they’ve been weeding out, OnlyFans content creators have been buzzing for months that they were worried they would be elbowed out of the site eventually, and now that day has come. It seems likely that the move is due to an effort by OnlyFans to join the app revolution. App markets like Apple and GooglePlay ban pornography, so OnlyFans will need a cleansing before its allowed to jump on board and this may be the first steps of that.

NPR reports, “Still, nudity is OK if it’s ‘consistent’ with the company’s policy. It’s not clear what that policy is, and the company did not reply to questions. OnlyFans will be sharing more information in ‘coming days.’”

So content creators feel free to keep getting naked, just don’t do it in an adult way? Surely they’ll clarify soon. 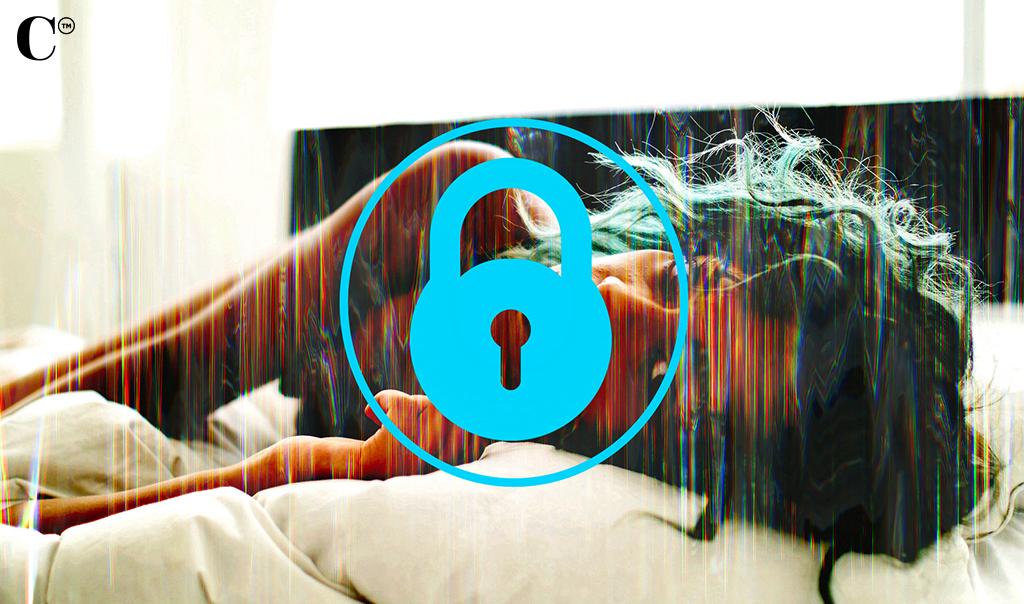 But what does that mean for the thousands of content creators who have come to rely on OnlyFans for either a central or side income? It means they may need to find somewhere else to sell their content. There are a few options that provide a similar peer-to-peer, low-moderation platform for adult content creators, including AVN Stars, FanCentro, Unlockd and AdultNode.

And for those who aren’t happy with the way OnlyFans has handled their adult content creators but who don’t themselves produce that type of content, there’s always Patreon. It’s the other leading peer-to-peer content creation platform that allows users to solicit work directly from artists; just nothing too explicit.

Content creators have long worried about OnlyFans shift away from allowing them freedom to create unfettered, and this newest announcement confirms their worst fears: they’re out. It’s a hard hit from a platform that owes those same creators a significant portion of its growth, and the explanation they’re giving doesn’t seem entirely on the up-and-up. But whether people agree with their reasoning or not, OnlyFans is unlikely to budge since this is just the newest volley in a war they’ve been waging for a year now. With any luck, content creators who find themselves platform-less on October 1st will find somewhere else to make money. In an economy already hurting from the pandemic, destroying more jobs on a whim seems cold, but it’s the new reality.