In Orange County California today, thousands of homes are empty as residents watch anxiously from afar. Tens of thousands of 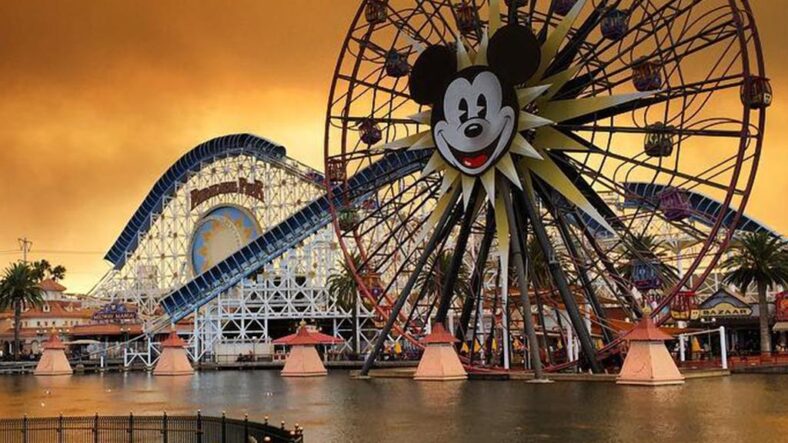 The largest of the two fires raging in Southern California, the Silverado fire, sparked early Monday morning. Burning between Laguna Niguel and Corona, CalFire reports that the Silverado fire has consumed 11,199 acres so far, and is only 5% contained. CalFire describes the location as, “Santiago Canyon Road and Silverado Canyon Road, Southwest of Silverado.”

Two firefighters were critically injured battling the Silverado fire. Suffering second- and third-degree burns over most of their bodies, both firefighters are intubated and in critical condition in nearby hospitals. 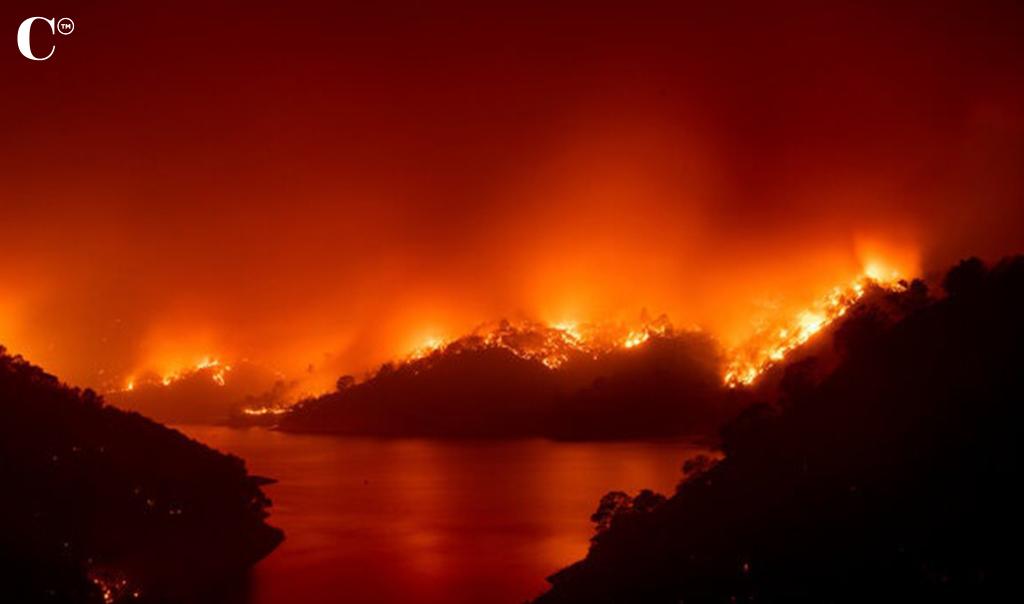 CalFire reports that the Blue Ridge fire has consumed 8,000 acres and is 0% contained. Raging between Anaheim and Corona, CalFire describes the location as, “Blue Ridge Dr and Big Horn Mountain Way.”

Local station NBC Los Angeles reports, “The high winds grounded aircraft used to battle fires for most of the day, but by late Monday afternoon, a DC-10 was up in the air making airdrops in Yorba Linda, Fennessy said. More drops were expected Tuesday.

The head of the fire entered Orange County about 1:20 p.m. Monday, and the flames raced toward Yorba Linda, posing a threat to scores of residences.”

Fox reports that, alongside the firefighters, some residents have chosen to stay and help battle the blaze around Yorba Linda.

What Will Happen Next? 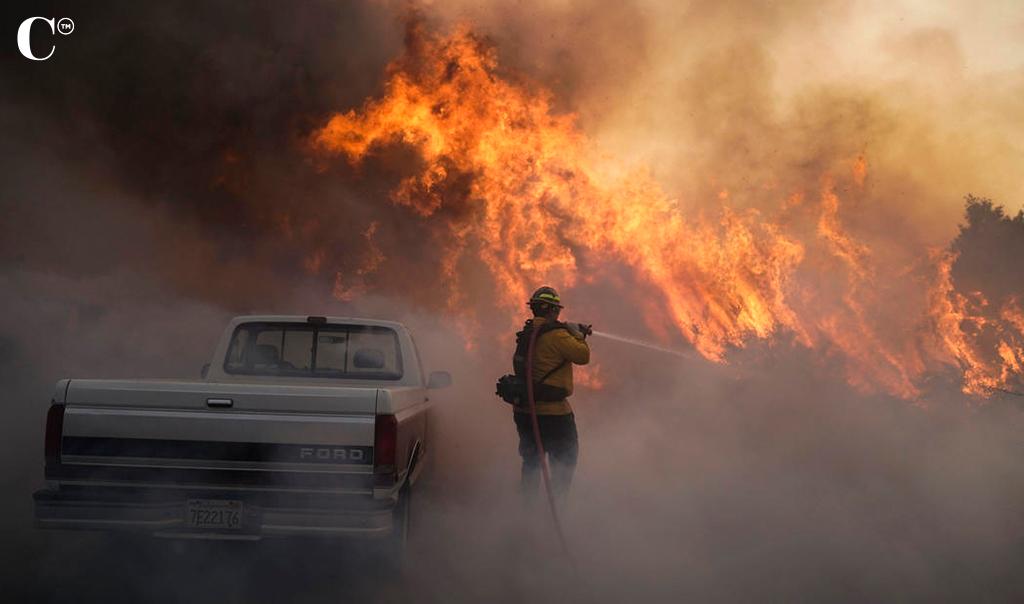 With Santa Ana winds gusting to a brisk 50 to 80 miles per hour across SoCal, firefighters are struggling to bring their usual methods to bear against the blazes. The winds are expected to abate some later tonight, which will allow for helicopter water drops and some of the fire suppression techniques currently limited by the winds.

As evacuations continue to expand ahead of the out-of-control fires, residents have to watch and listen carefully for orders. One resident told the LA Times that she was surprised by a thundering knock on her door; per Fox, “Pat McGrath, 78, told the Los Angeles Times she was making breakfast when a stranger pounded on the front door of her home in Irvine to inform her of the evacuation orders. ‘I just panicked. I started crying,’ McGrath said. ‘I’m cold, I’m hungry, I’m stressed and I don’t know what to do.’”

How Did the Fires Start? 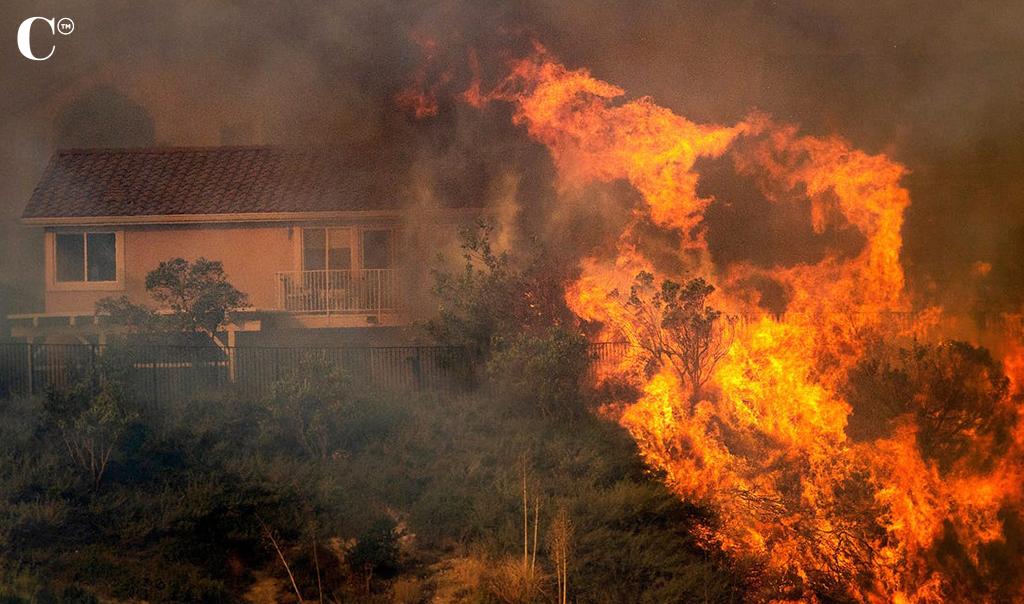 It’s unknown how the Blue Ridge fire first started. The Silverado fire, however, may have started from an effort that ironically was intended to minimize wildfire risk ahead of the gusty winds expected early this week. According to Fox, “Utility Southern California Edison reported to the state’s Public Utilities Commission that is was investigating whether its equipment might have sparked the larger of the two Orange County blazes.

The utility said a wire that lashed a telecommunications line to a supporting cable may have struck a 12,000-volt SCE conducting line above it. The utility had cut power to customers in the region to prevent equipment from being knocked down or fouled by debris in the winds and sparking wildfires.”

Firefighters will investigate the cause of the blazes as they continue their herculean battles.